Perched at the north-west edge of a private island, located north of the city of Toronto, Canada, the Grotto Sauna is a sculpted space designed by local studio Partisans that offers a dream-like location for a retreat. When Partisans met on site, they knew that their most prominent challenge was to make a free-standing structure that not only respected, but also matured from the context. Contemplated research was conducted, and through the process a Grotto was set as an inspiration that would inform the design. Grottos, historically, have been known as natural or artificial caves that are embedded deep behind the curvature of streams, and thus discovered by those who would take the time to explore. 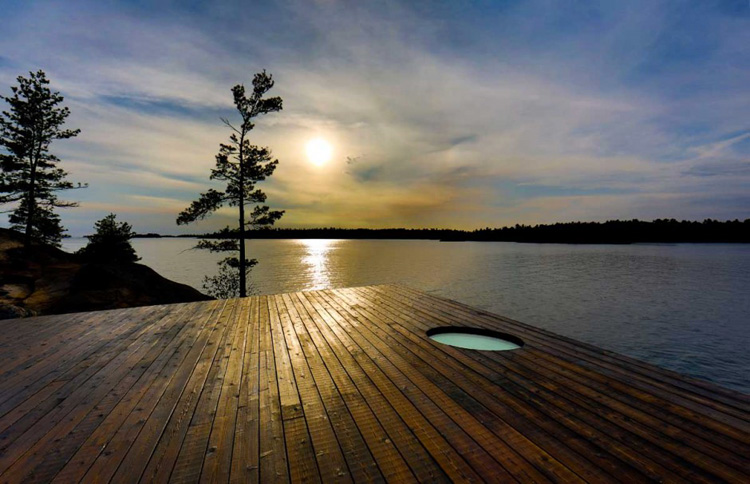 The site is a prehistoric large-scale rock formation, and understanding it intimately was the first step toward architecture. As a cascading granite cliff shaped by glaciers into a peninsula, the rock offered both new possibilities and an unobstructed view of the horizon. “National Geographic has ranked the sunsets on this site as one of the best in the world“ explained the team; “and we were determined to preserve and enhance the experience of it.” 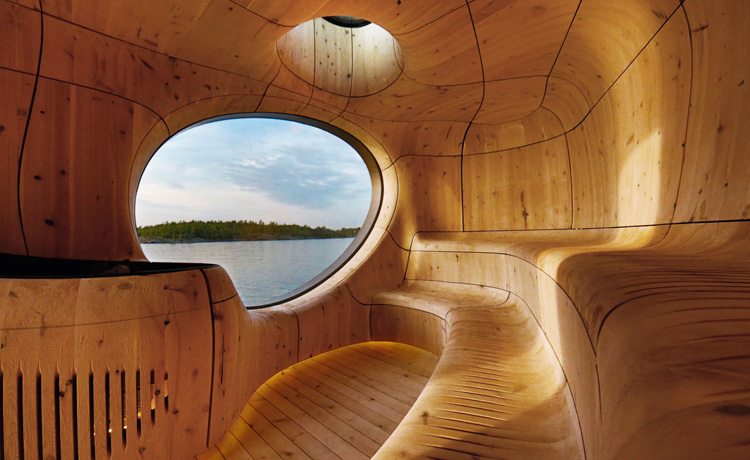 The selected concept prescribed a solid, simple presence on the exterior, while the interior followed dynamic air movements in curvature forms. Challenging the standards of current practices in the construction industry, Partisans worked directly with a millwork and steel fabrication partner on every detail. Together, they developed a new process of fabrication; utilizing state of the art 3-D technology to scan, model and build the Grotto. 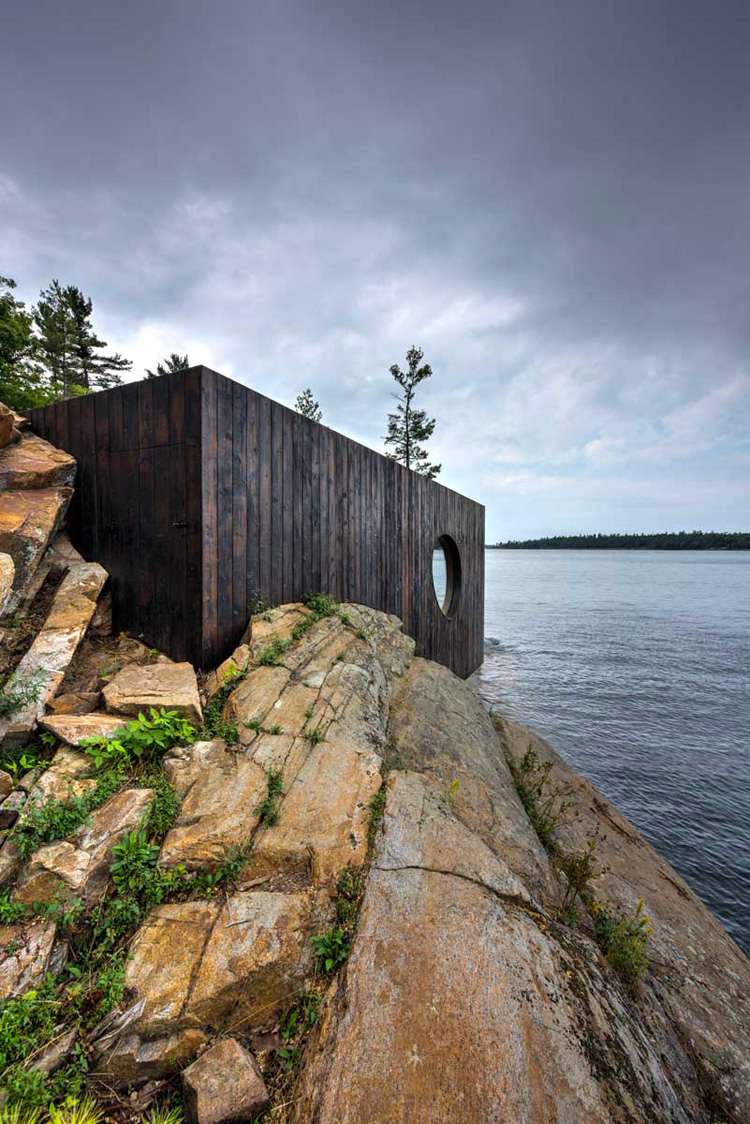 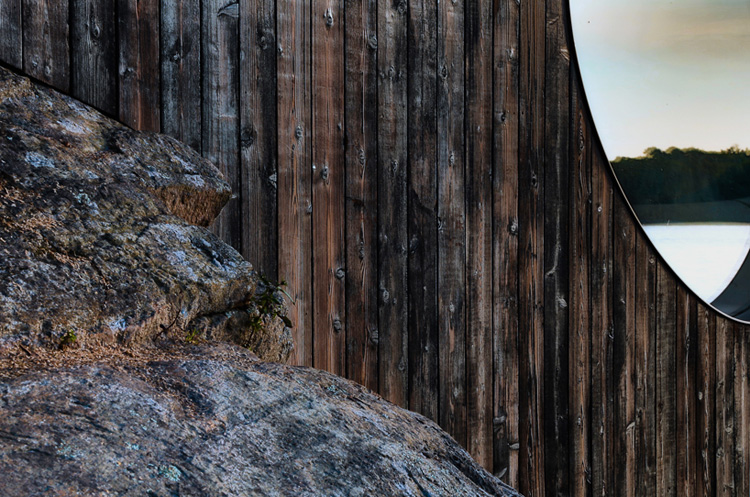 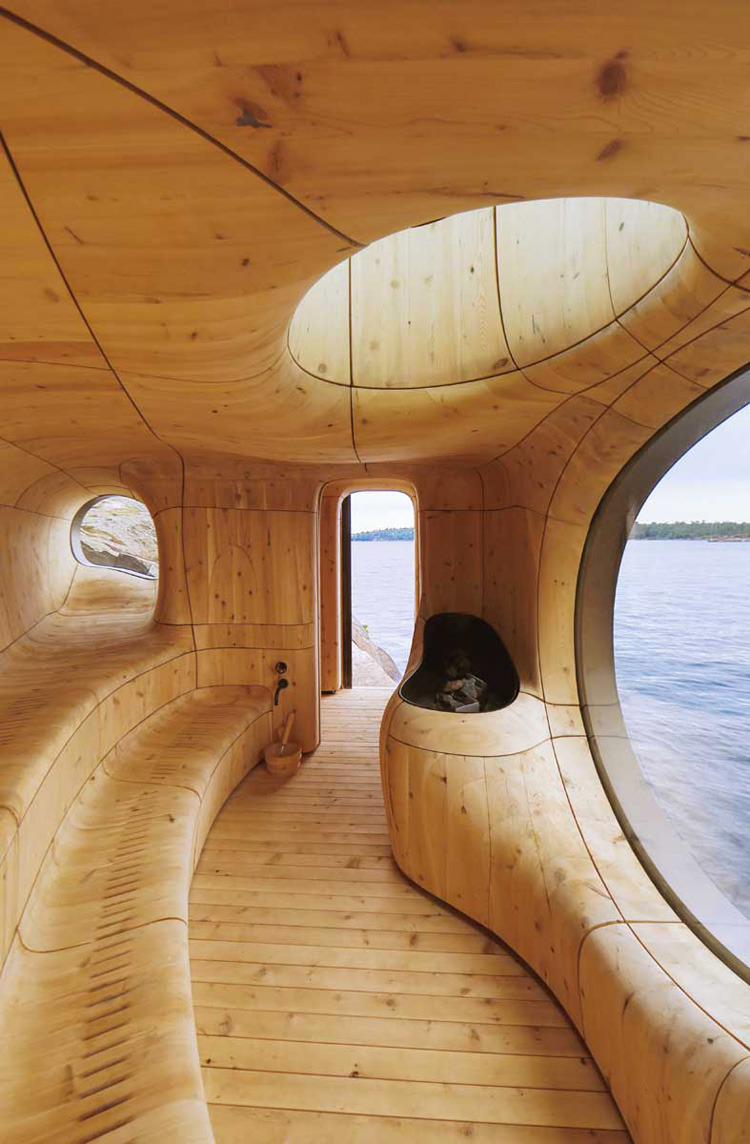 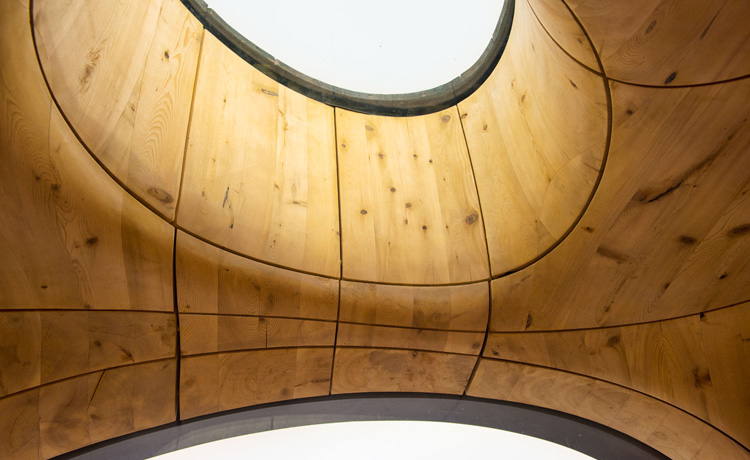 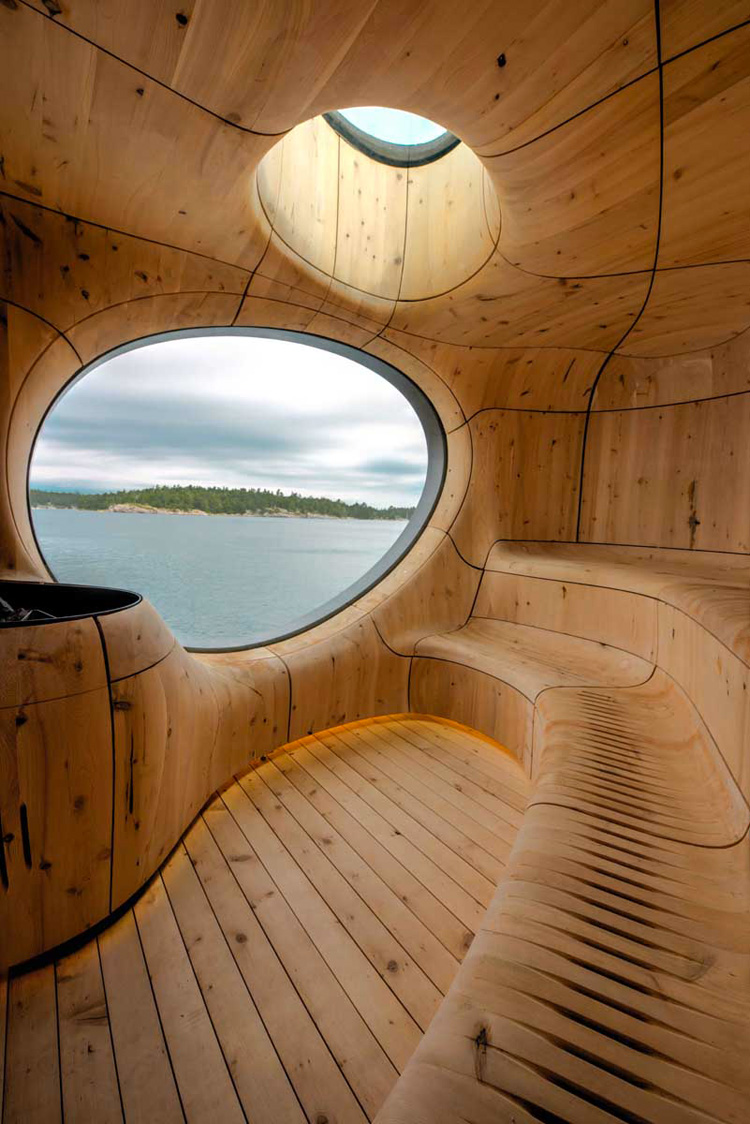 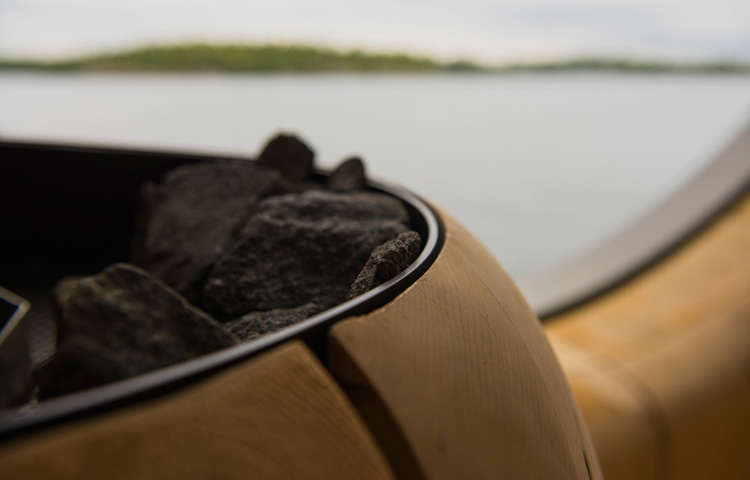 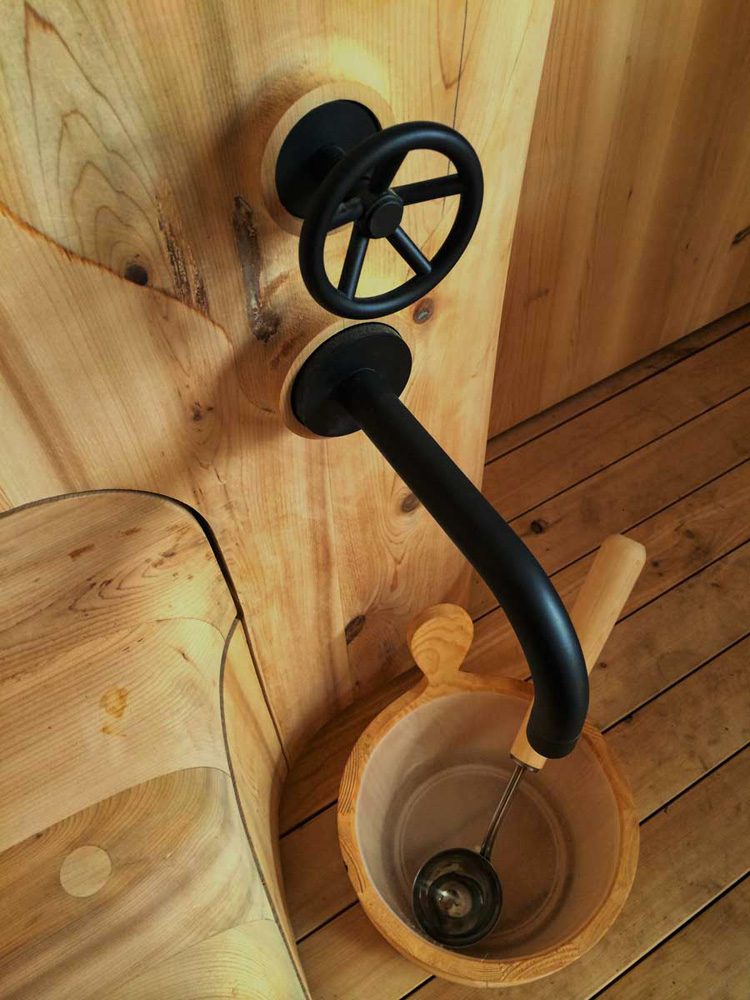 all images courtesy of PARTISANS