Once a private bathhouse for the likes of Marcel Proust, a hotspot for the Bohemians of the Belle Époque, and a famed nightclub where Mick Jagger and David Bowie romped, the latest incarnation of Les Bains in Paris is as luxury hotel.

Today Les Bains is both the same as ever, yet completely transformed, with rooms and suites to linger a little longer. More than a luxury hotel and more than an international hotspot Parisian club, Les Bains merges a cultural institution with a place to live, eat, sleep and create. It provides a new concept of living and a meeting point for trendsetters, influencers and creatives who feast on life’s banquet. Hybrid-chic, transcultural, and historical in nature, the welcoming venue is a place of social immersion – a cult club, a legendary bar, a gastronomical destination, and so much more. 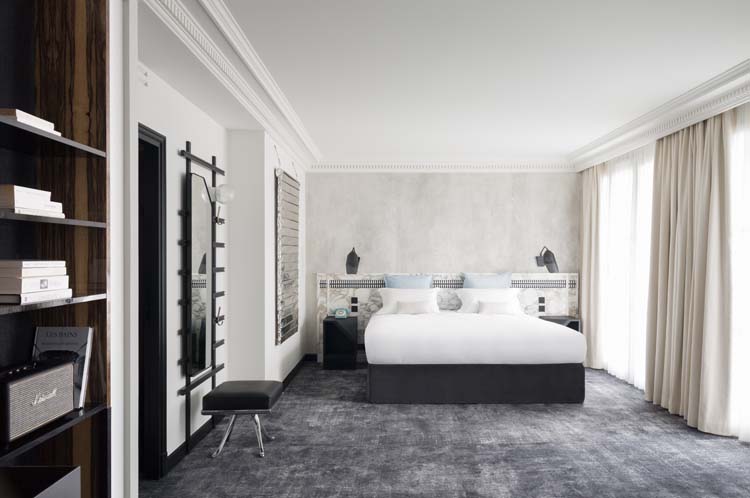 Les Bains, located within an architectural Hausmannian masterpiece created by Eugène Ewald, has now been restored to its former glory, with contemporary additions – courtesy of local interior architecture firm, RDAI and designer Tristan Auer – that act as a gracious backdrop to the hotel’s dramatic original details. 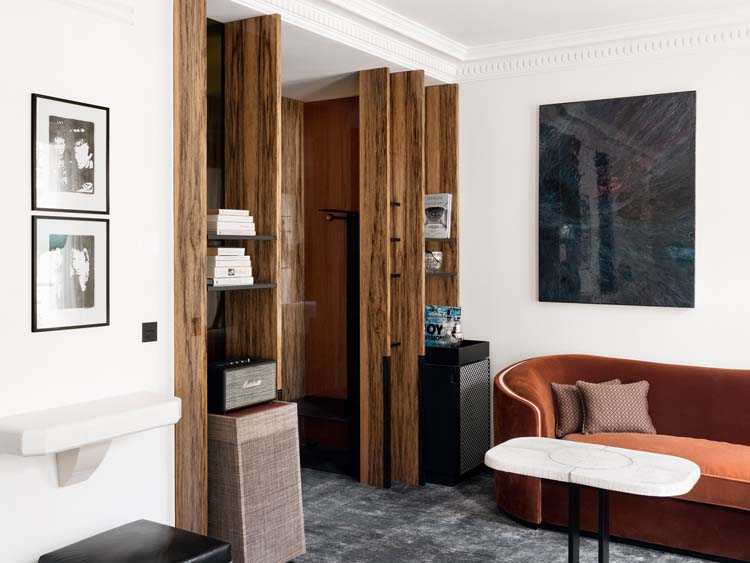 Less in the spirit of a traditional hotel, and more akin to a residence, Les Bains’ 39 spacious rooms and suites are each stamped with their own unique personality. Custom-crafted furniture sits amongst white marble, precious woods, Gainsbourienne carpets and replica sofas from Andy Warhol’s Factory. Rock ‘n’ roll whimsy permeates the rooms: from Joy Division album covers, playfully sexy ‘do not disturb’ signs, to beauty boxes of little luxuries, the whole is a package that transcends style. Each of the five junior and two suites feature private hammams. 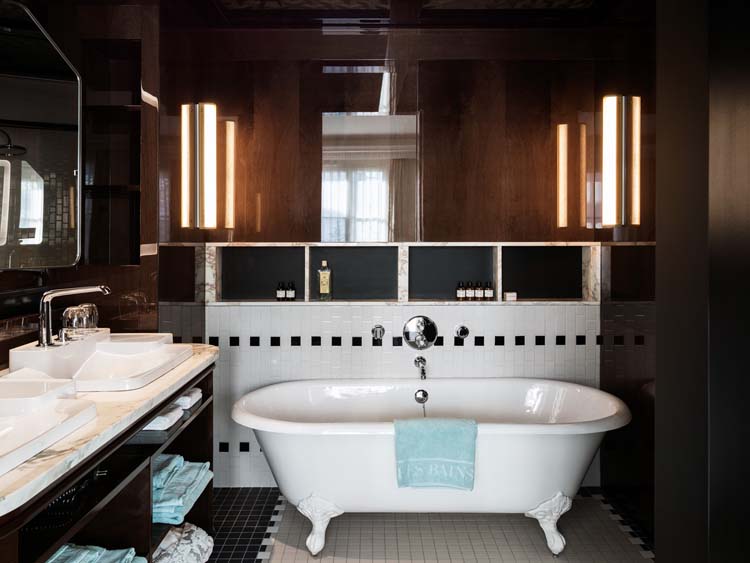 World flavors are revisited with French culinary technique, under the expert instruction of two-starred Master consultant chef Philippe Labbé, chef Michael Riss, and pastry chef Jeff Mouroux. The menu consists mainly of seasonal products. No detail is spared, and all dishes, garnishes and accompaniments are home-crafted: even the honey comes straight from the rooftop, where the bees buzz between the hives of Les Bains.

Head over to Les Bains‘ website for booking information, with room rates starting at $329 USD per night. 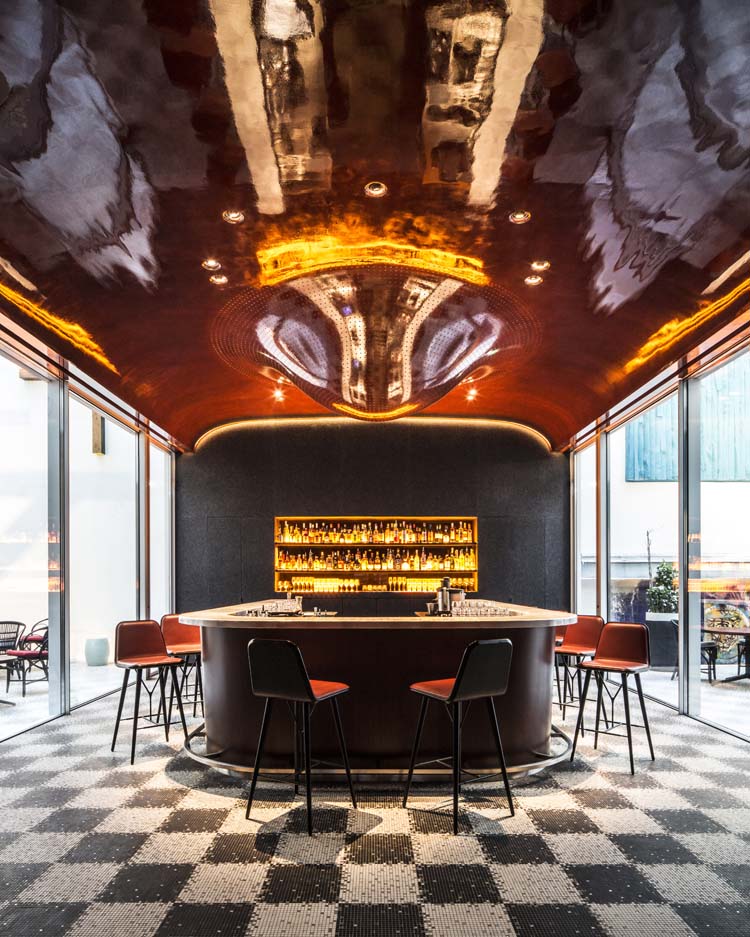 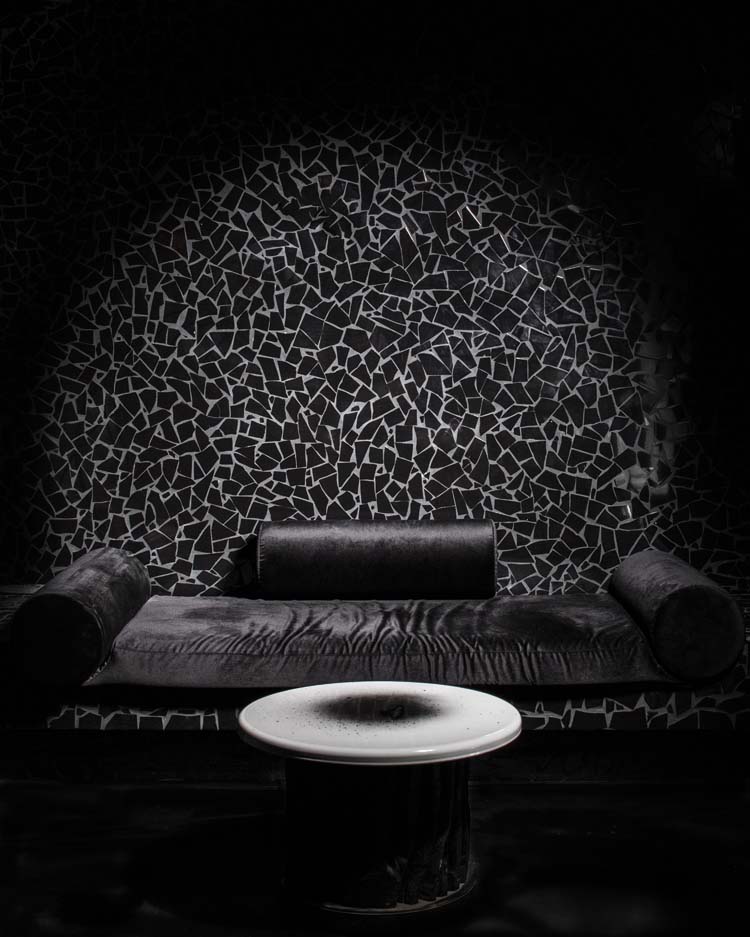 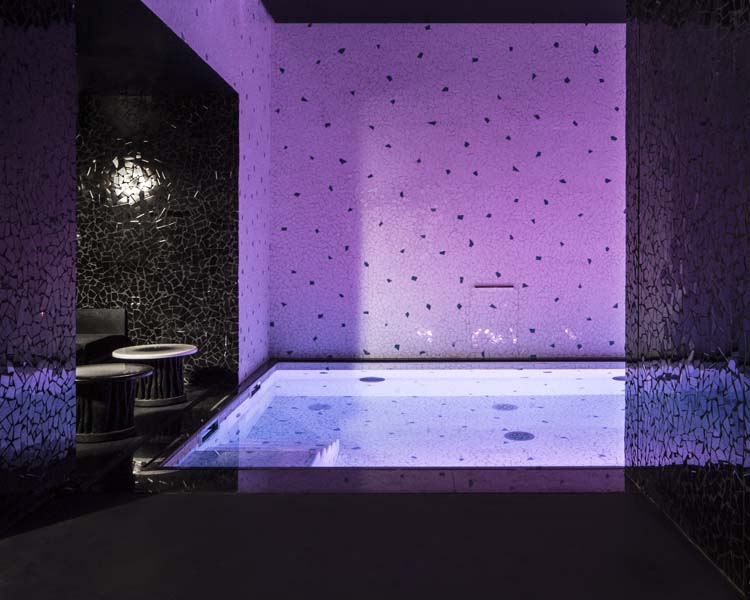 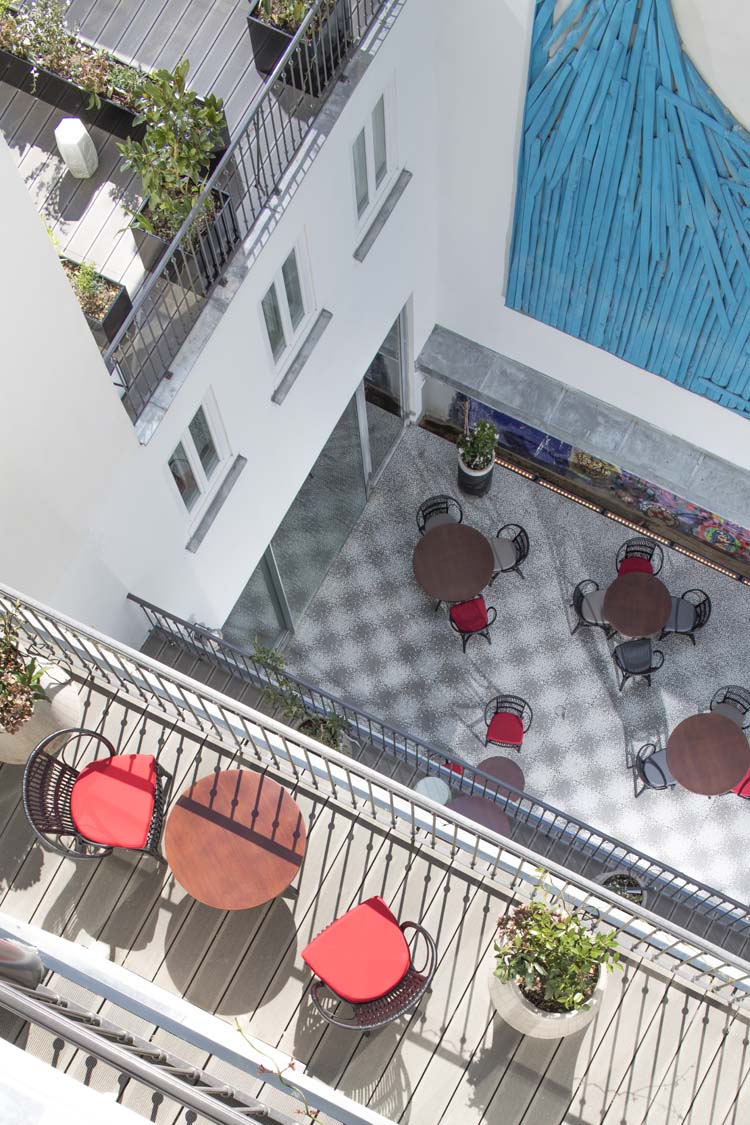 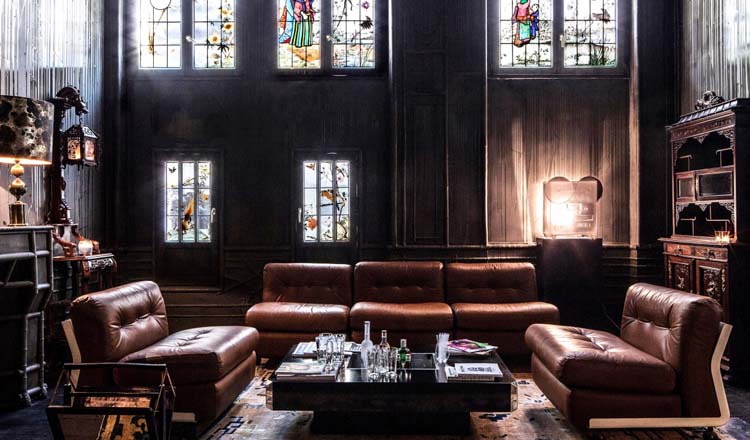 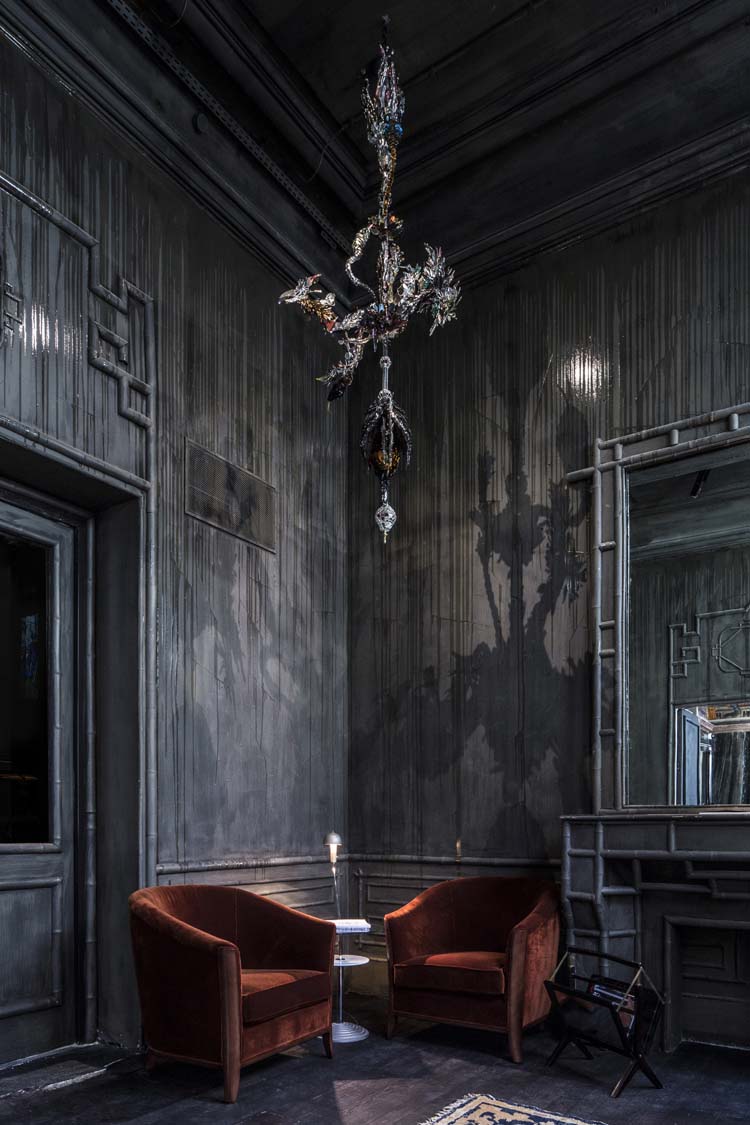 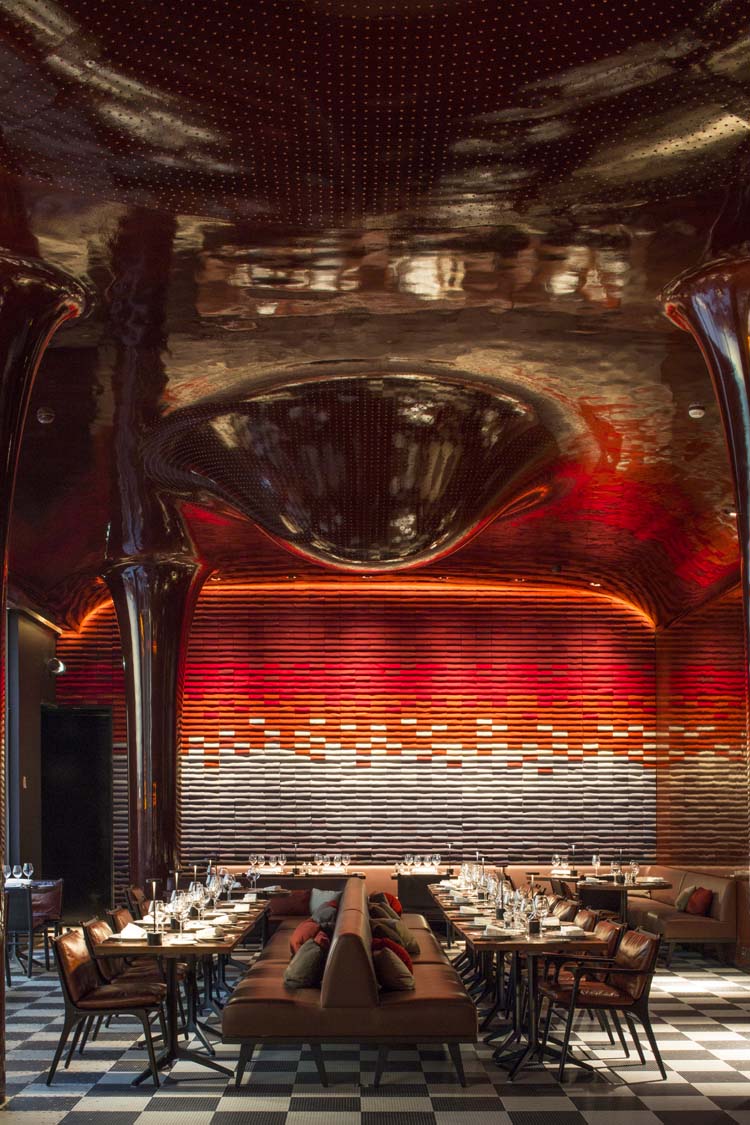 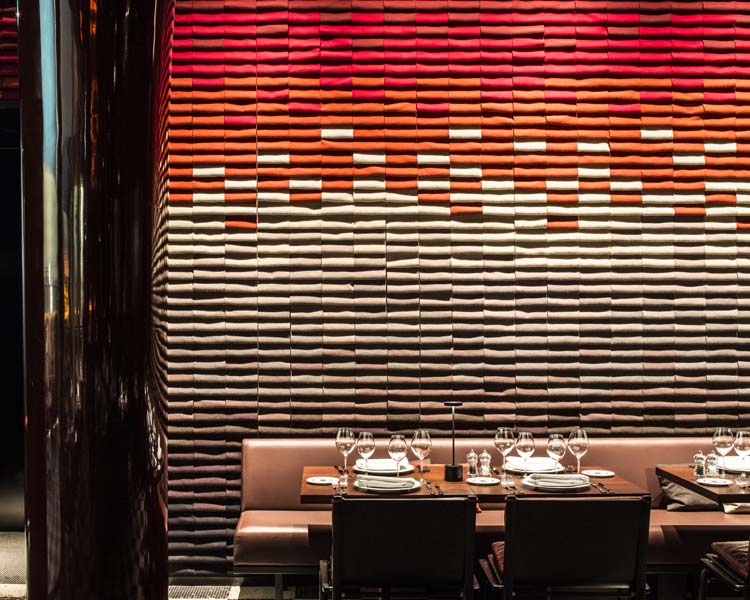