Re-Edit is a 57 sqm salon designed by Sohei Arao, co-founder of Japanese studio Sides Core, for an old friend who wanted to start his own business. After a long hunt for a suitable venue, the designer and client found an old shop on a corner plot in the city of Sakai, in Japan’s Osaka prefecture.

“He wanted a space where people go to get a haircut and leave with their hearts and minds feeling refreshed,” explained Arao. 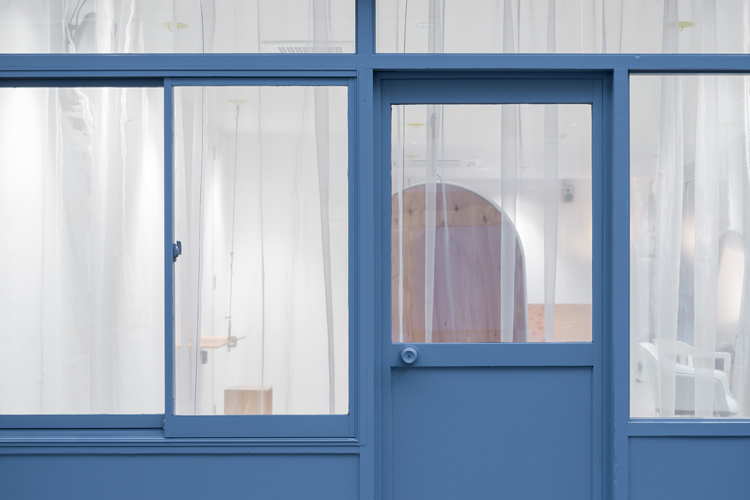 “The name RE-EDIT is about editing something that already exists to bring out and preserve inherent value,” said Arao. “To make it possible for the owner to freely edit the layout, we hung the mirrors and shelves from a ceiling grid with hooks and ropes rather than attaching them to walls.” 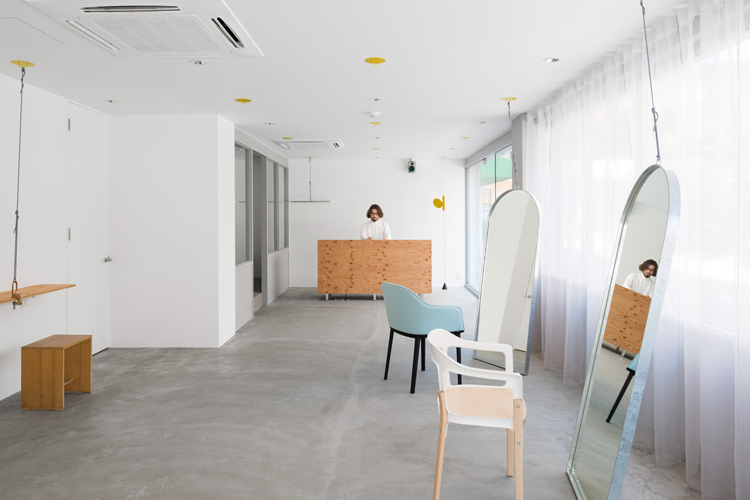 Arao has kept the existing façade and painted it grey to reflect the new tenant. The interior duplicates this façade, blurring the boundary between the inside and outside. Two sides of the salon are left open while the thinnest of curtains cover the windows, limiting the view from outside. The curtains diffuse the natural light that fills the salon into a pleasant glow requiring no artificial lighting during the day. 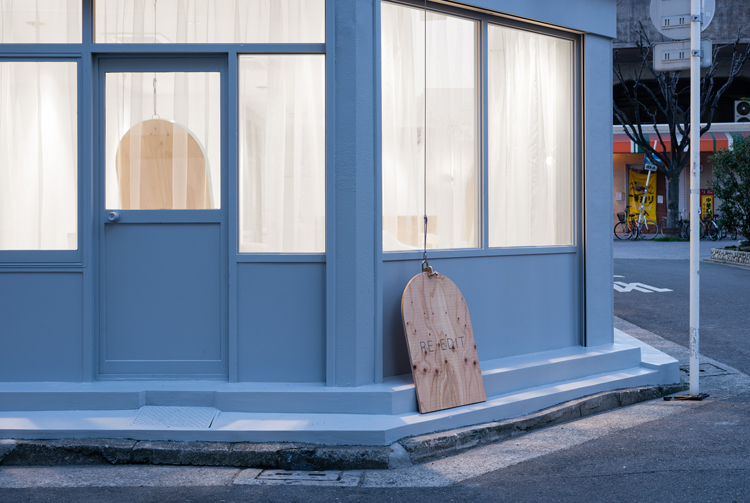 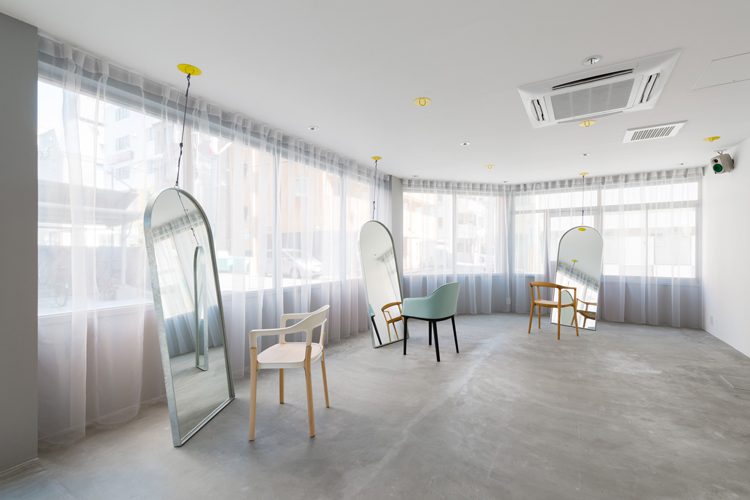 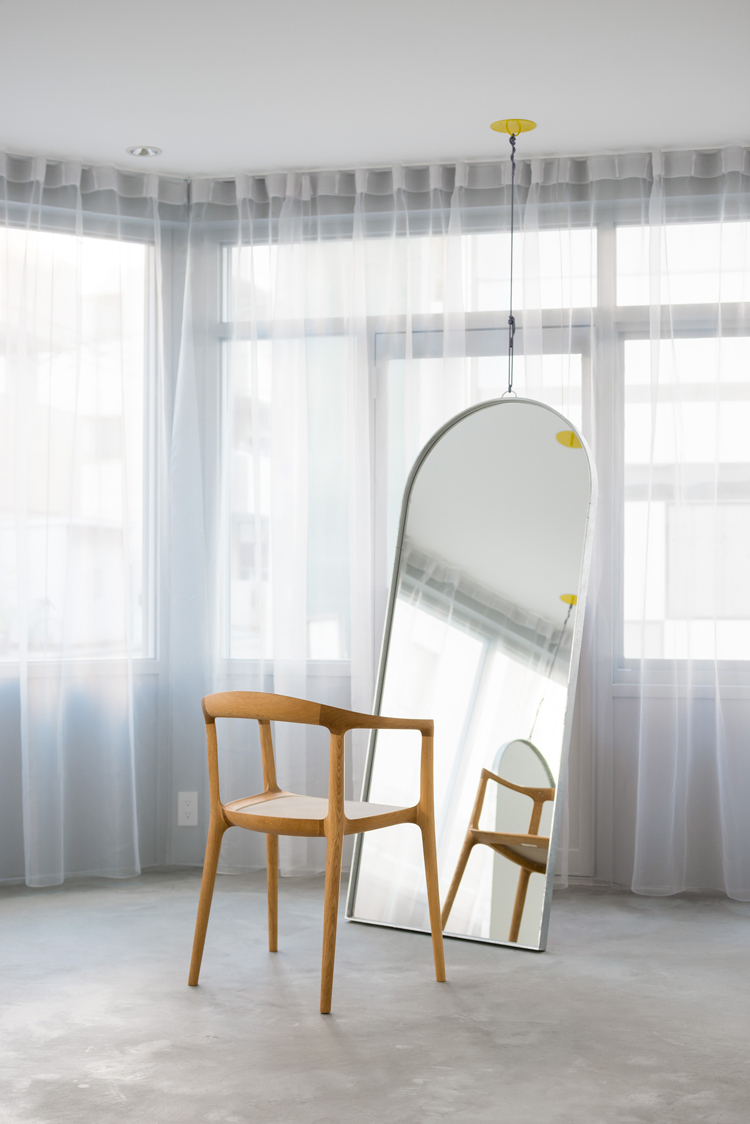 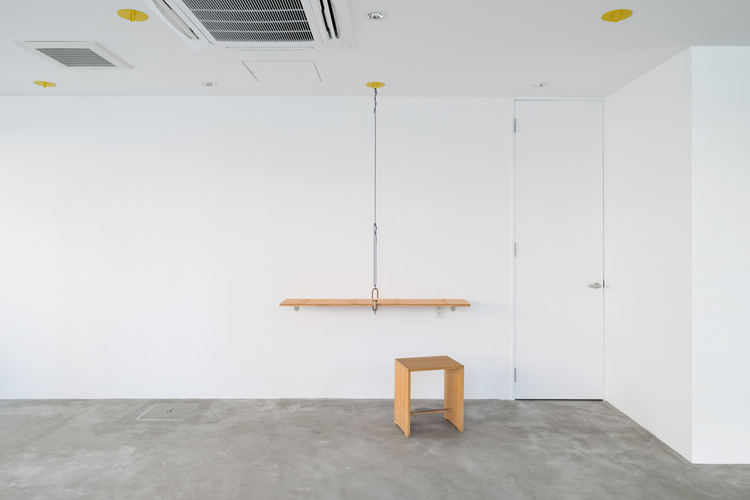 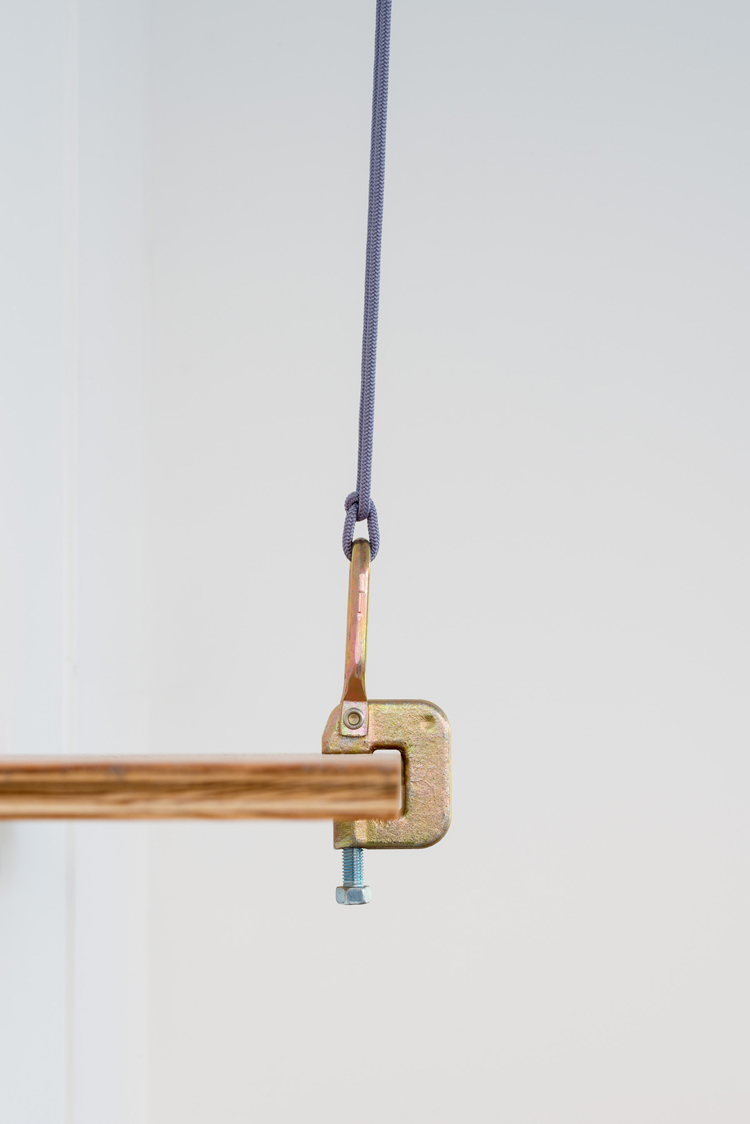 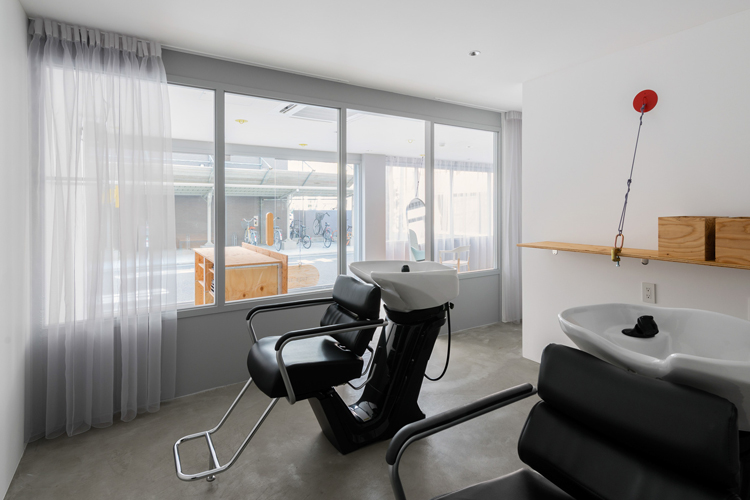 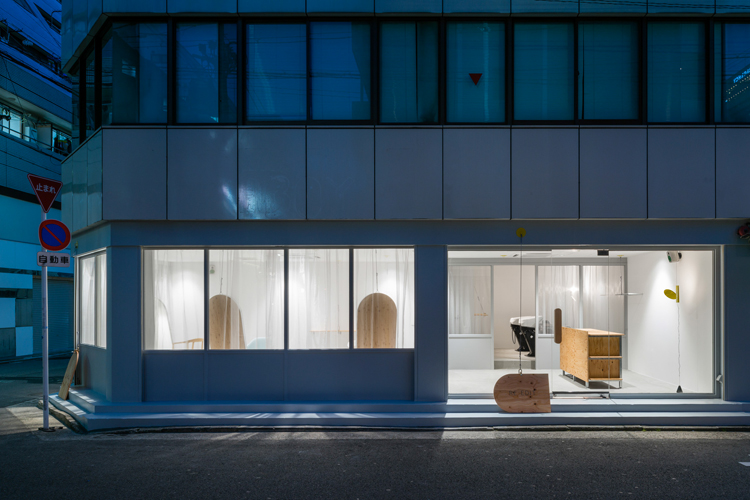 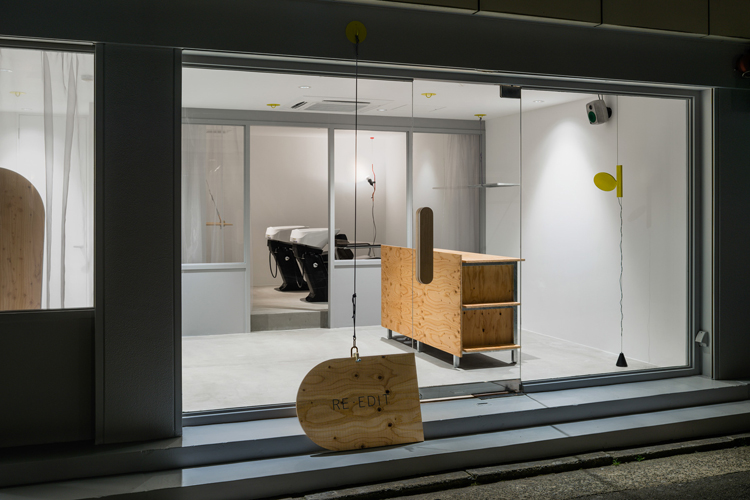 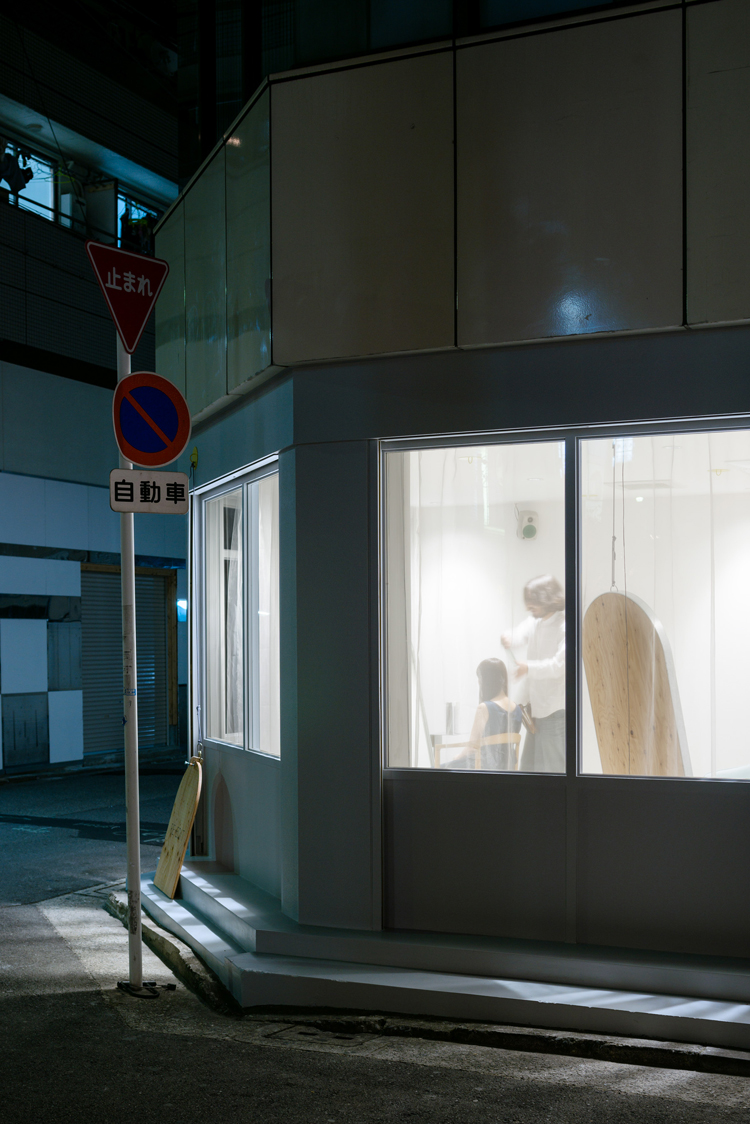