Brussels-based architect Olivier Dwek has designed this country villa within the hillside of Western Greece that faces Kefalonia island. This island was even described by Homer in ancient times. Its backbone culminates in a peak 1,628m high, in the midst of the Ionian Sea. Seen from the mainland, it surges out of the blue depths in an intense light, often coiffed with a veil of clouds. So when the opportunity arose to build a house facing this spectacle, the choice was obvious. The subject would of course be the island, framed by the house. 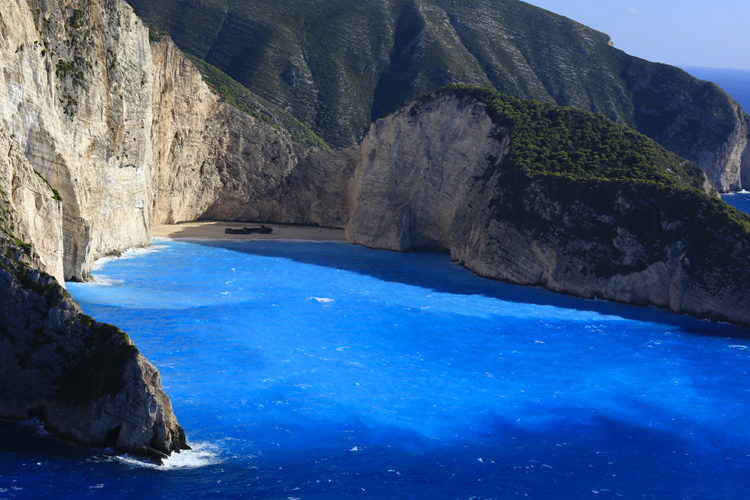 From the initial sketches until its completion, the plans were developed around the view. From the terraces, the sitting room, the dining room, kitchen, bedrooms and bathrooms, the living space was oriented towards this fascinating seascape, which the architecture emphasises, making it even more theatrical. 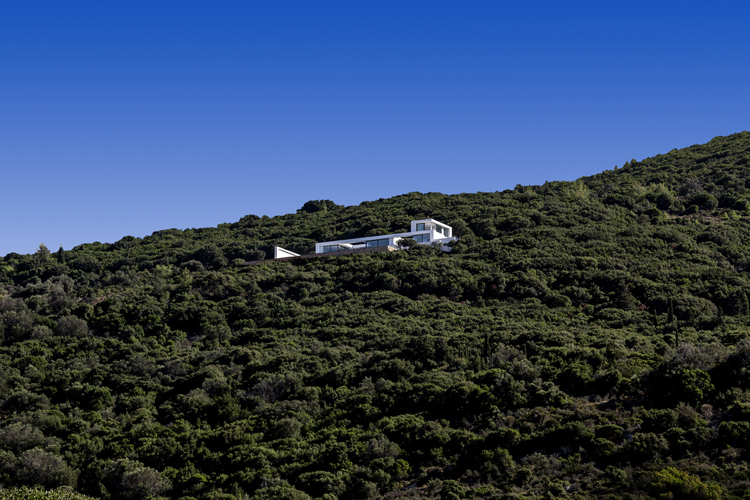 “In Greece, people live in the sunshine. Here we also have to accommodate the wind off the sea, from which the house had to be sheltered, as it clings to the hillside,” explain architects. “Once this precaution was taken, the boundaries between interior and exterior became blurred.” 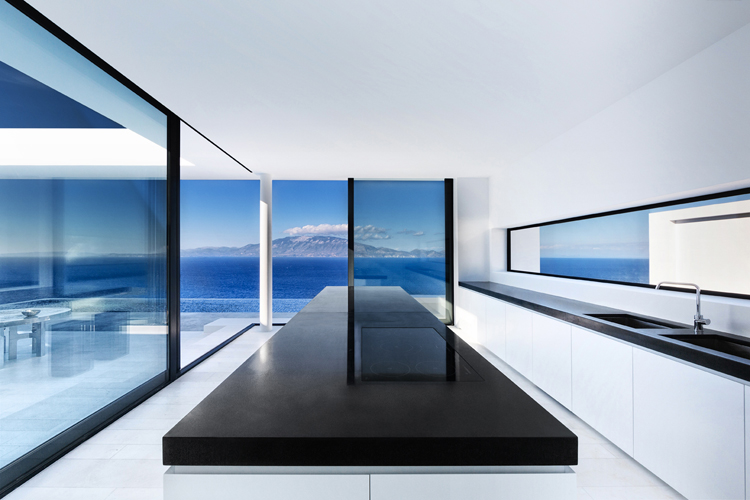 Immense sliding doors open the sitting and dining rooms onto the patio, thereby forming two covered terraces. Facing the Klein blue of the sea, the white rendering sparkles like the foam on the waves. Its chromatic contrast evokes the traditional houses of the Cyclades. Olivier Dwek reasserts this reference, convinced also of the need to draw inspiration from the history of vernacular architecture to fit harmoniously into our contemporary time. 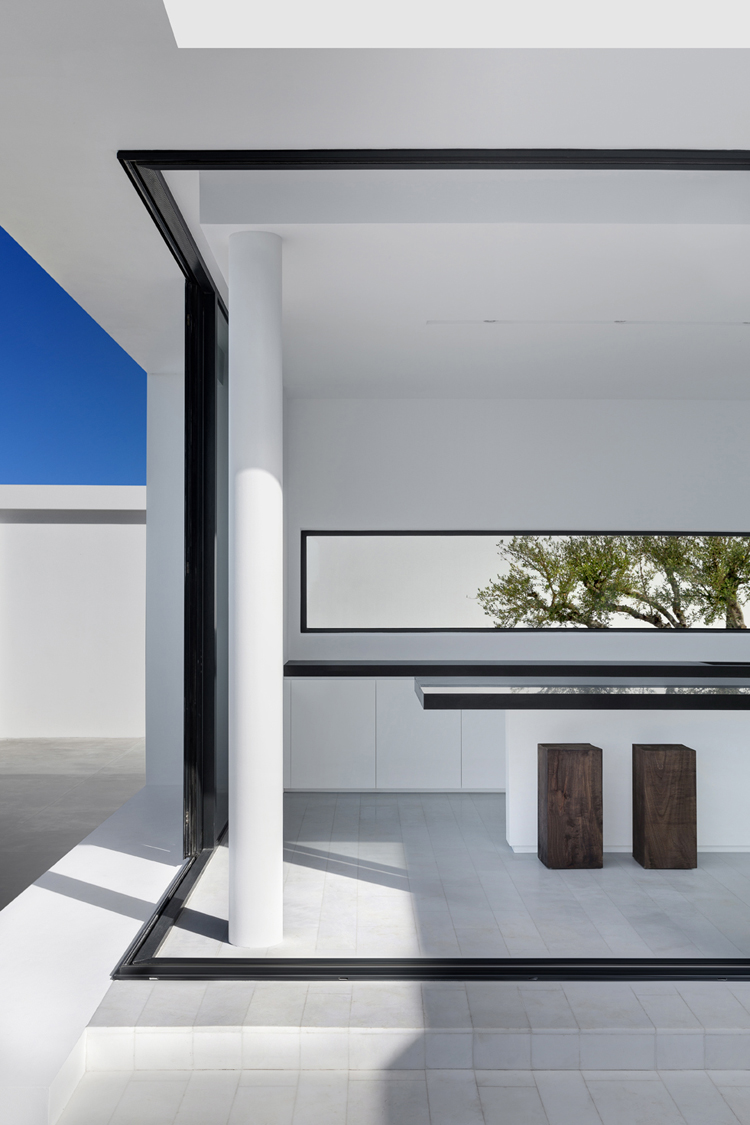 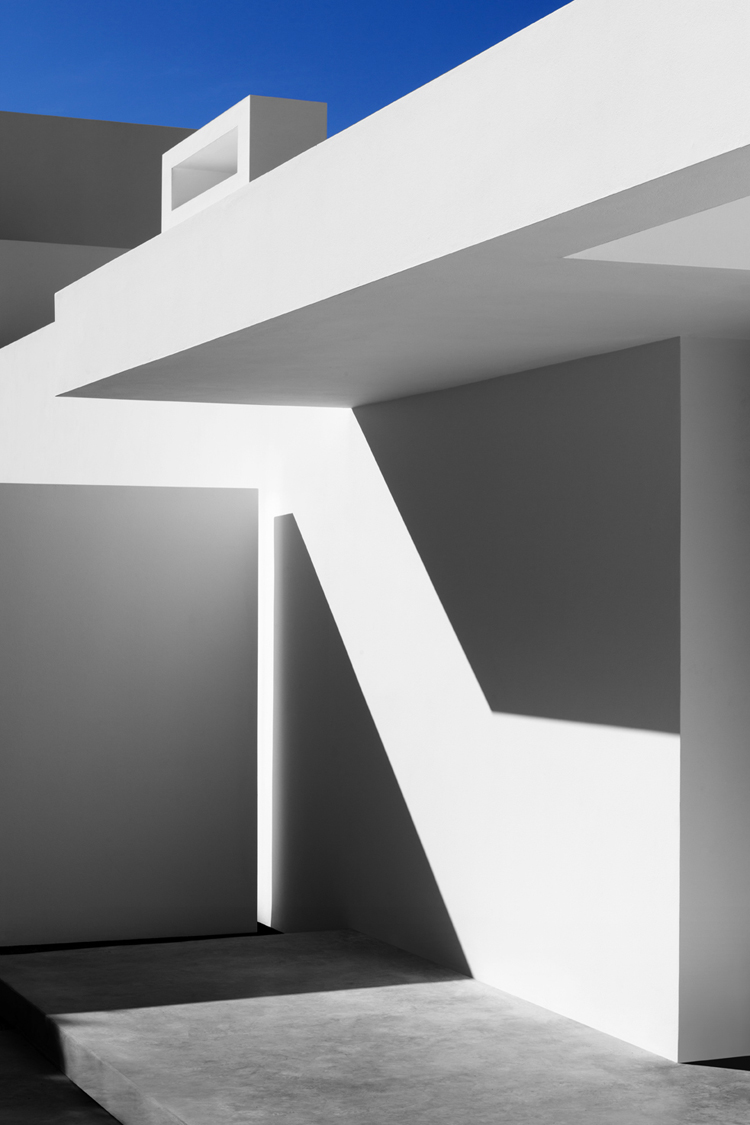 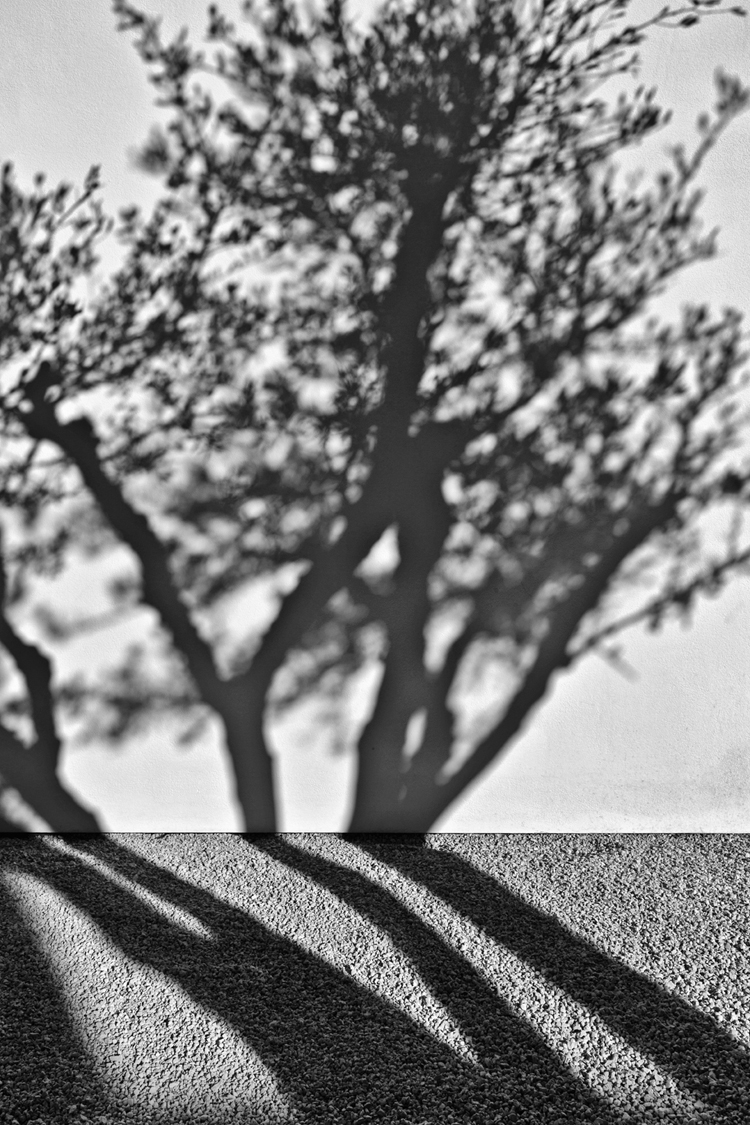 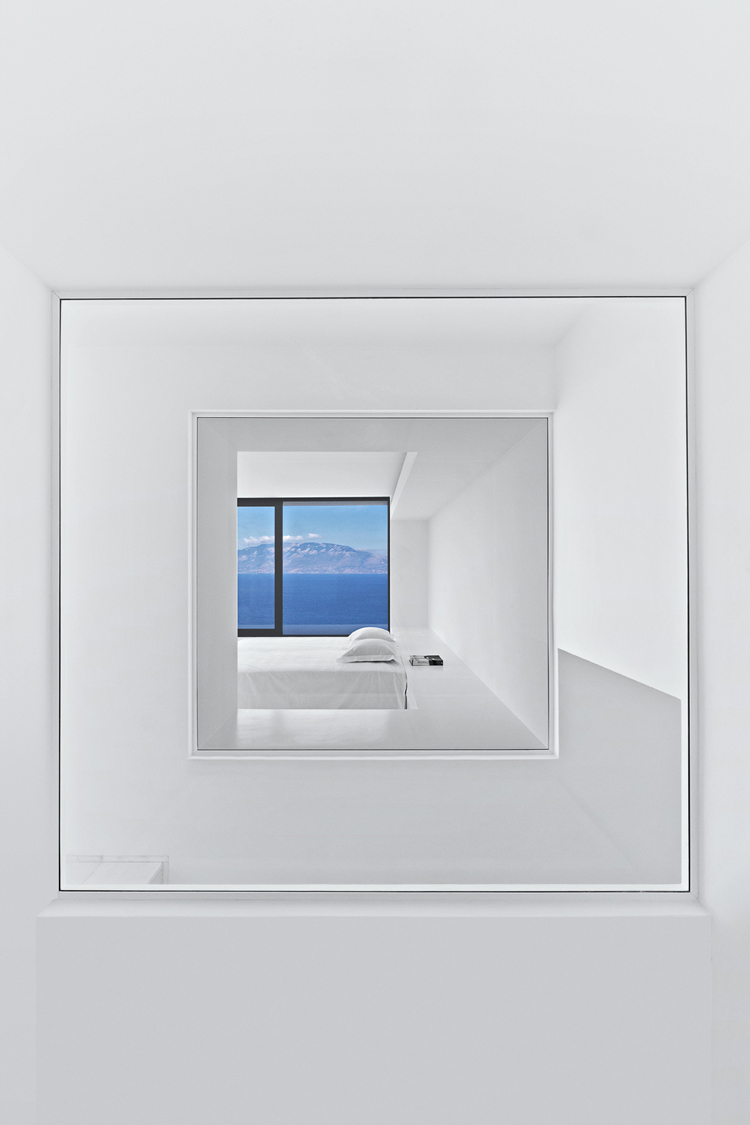 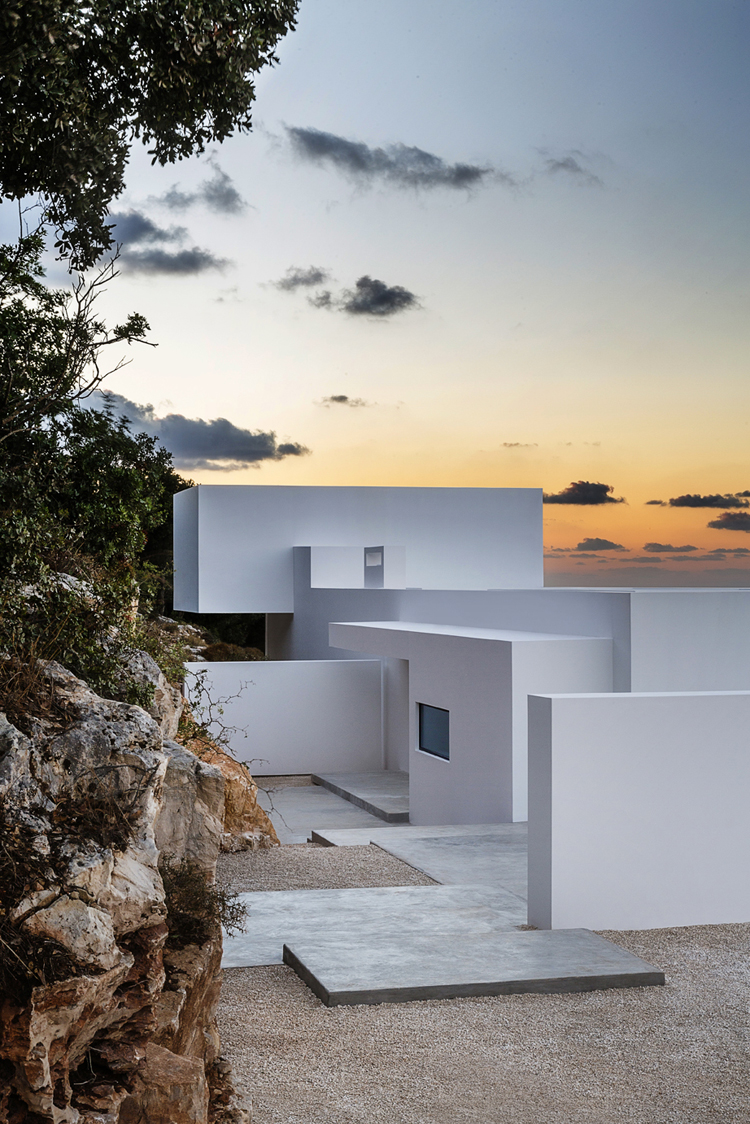