Tickets are on sale now for London’s most talked about new attraction, The Slide designed by Carsten Höller at the ArcelorMittal Orbit. The Slide, a permanent fixture at London’s Olympic Park, will give people a full 40 seconds to experience this and decide for themselves as they make their way down the 178m chute at an estimated 15mph.

In the 40-second trip, visitors will circle around the ArcelorMittal Orbit 12 times as they weave their way through the famous loops and curves of the iconic structure, including a tight corkscrew section names the ‘bettfeder’ – after the German word for ‘bedspring’ – and end with a 50m straight run back down to earth. 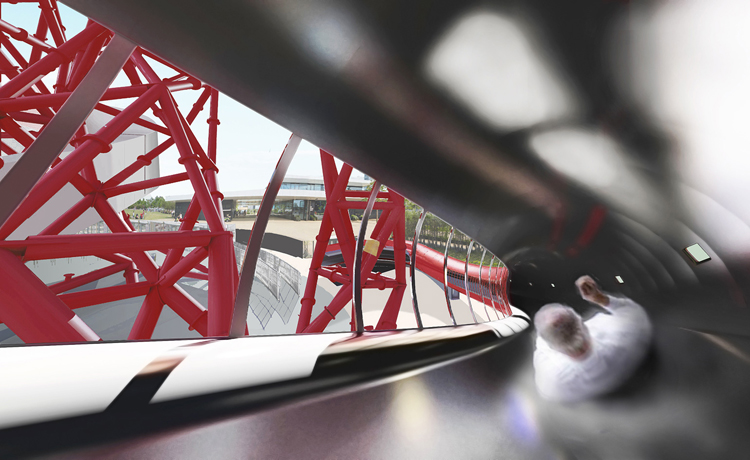 The Slide was created by Belgian artist Carsten Höller in collaboration with London-based firm bblur architecture at the invitation of Sir Anish Kapoor, designer of the ArcelorMittal Orbit. It is a unique collaboration between two of the world’s leading artists and a major new art installation for London, as well as yet another reason to visit Queen Elizabeth Olympic Park – fast becoming London’s most exciting playground. 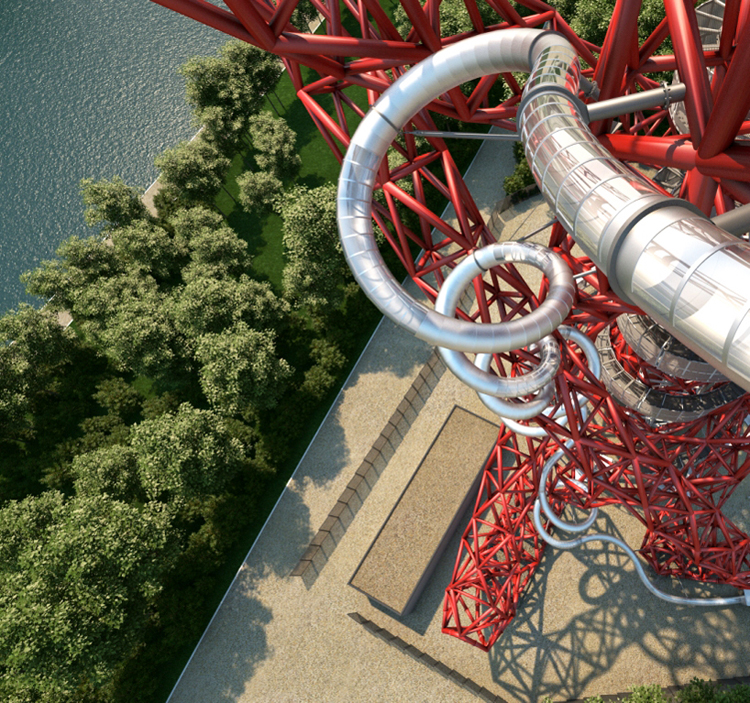 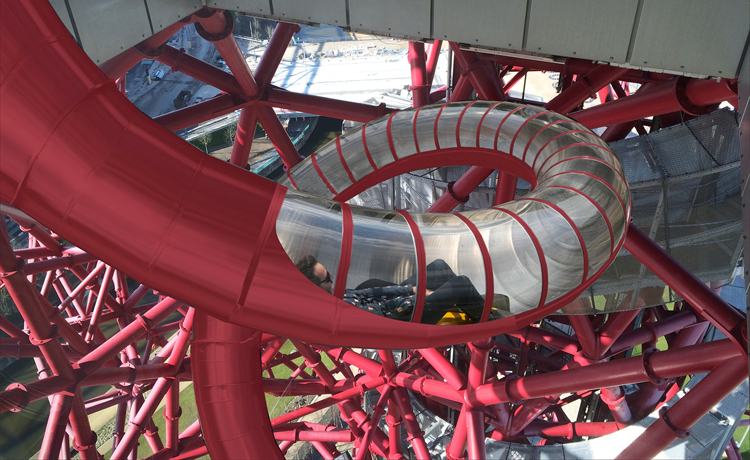 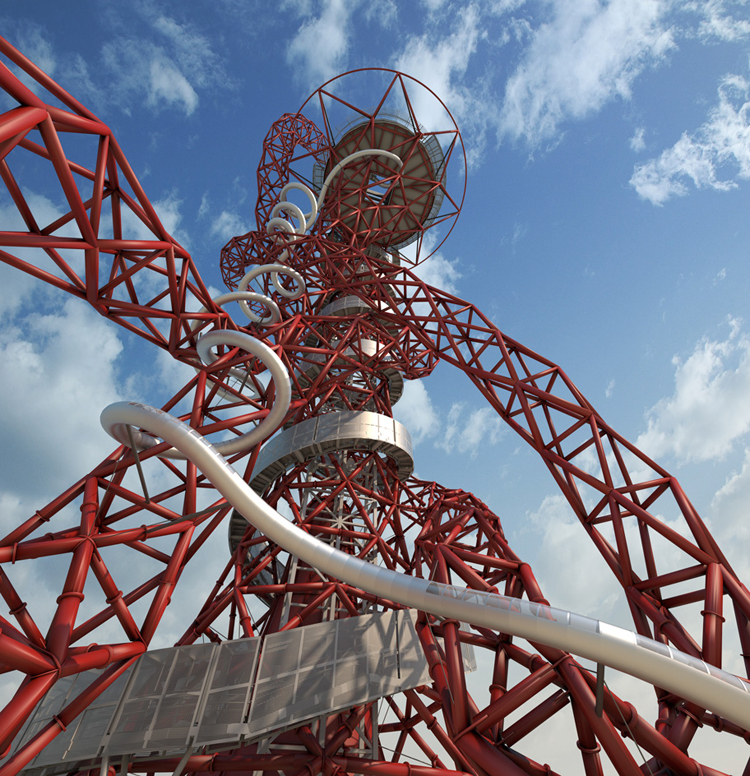