Taiwanese studio HAO Design has tried to strike a balance between space and lighting inside this two and a half-storey residence in Pingtung City, Taiwan. To achieve this goal Hao Design has removed the partition walls of the mezzanine, so that the 1.5-story floor height became the visual divide of the entire interior space. The upper floor was transformed into an open library, so that light that is introduced by taking away the partitions can stream into the ground-level living room. The large window framing the dining area affords maximum lighting, while the rescaled and leveled window ledge naturally evolved into seating for the dining table. 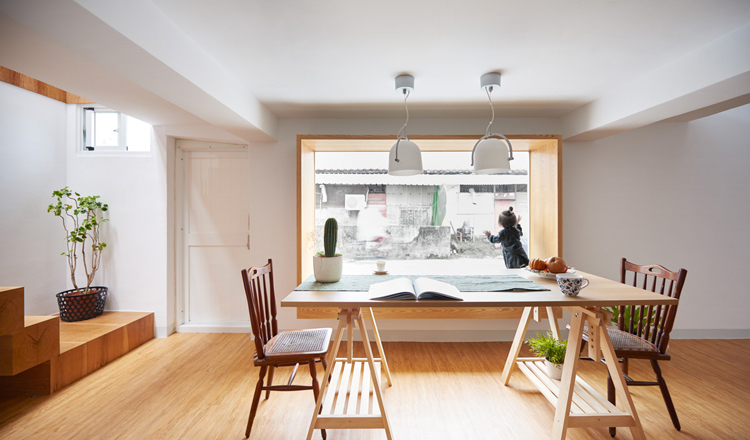 The team’s second challenge was the staircase. The original stairway, which occupied the entrance of the house, was relocated to the back where the kitchen used to be. Translucent materials were utilized to replace the roofing above the kitchen so that light can penetrate and guide the direction of the stairway. This also acts as a transition between the open space of the ground floor and the privacy of the second floor. 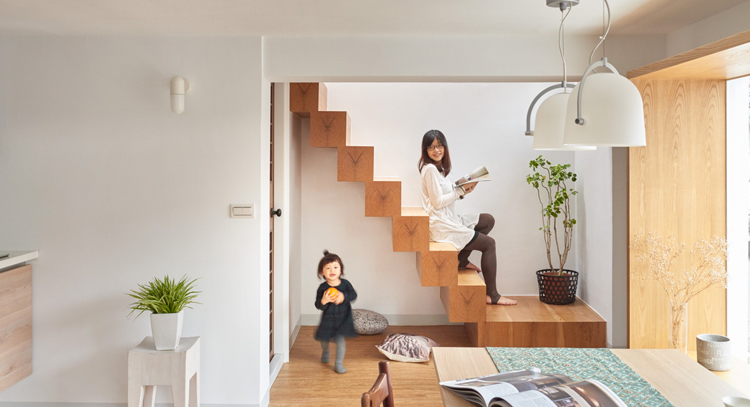 Upstairs, the light connects the master bedroom to the open bathroom. Window designs identical to the first floor accentuate the natural flow of both light and air. Even though the house is divided into several rooms, the deep sense of connectedness between the various spaces and their different functions created by the well-placed stairway enables household dwellers to move freely around the entire structure. Elevations and depressions in the flooring not only create convenient tables and seating but also differentiate between rooms with varying functions and elements.

When light illuminates the interior of the house, shadows accentuate flow of movement, creating a space in which dwellers seated at various heights across the floor may engage in intimate, animated communication. 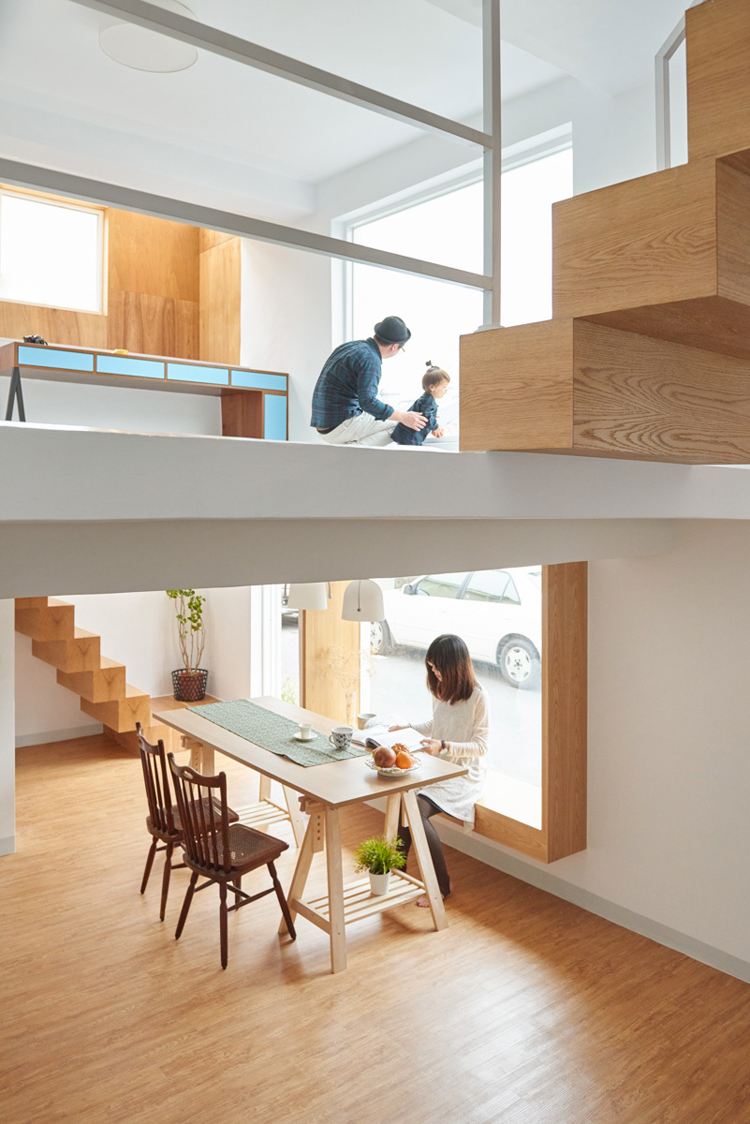 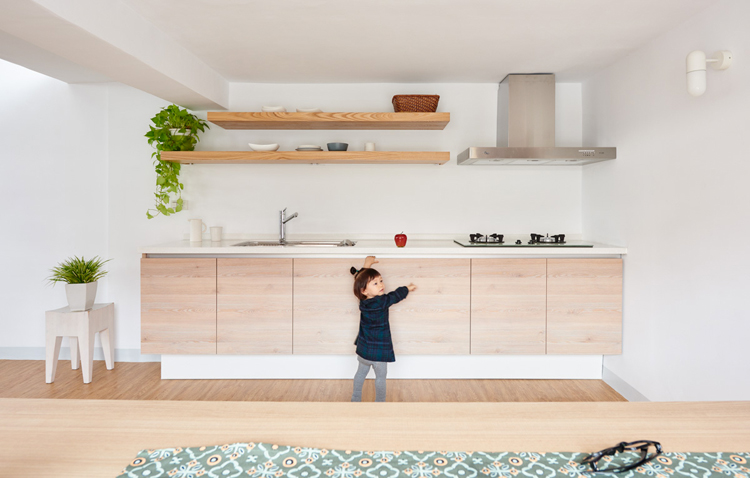 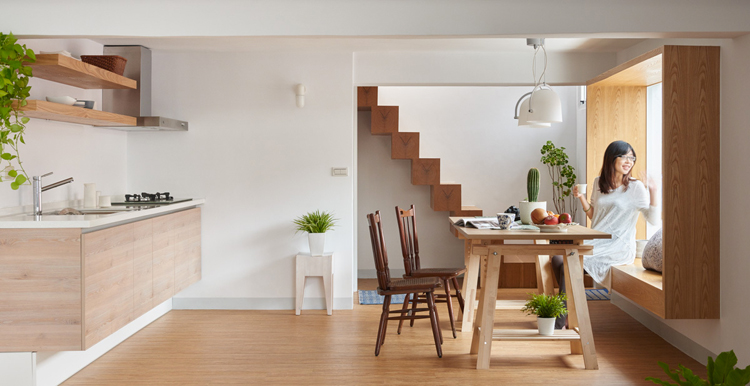 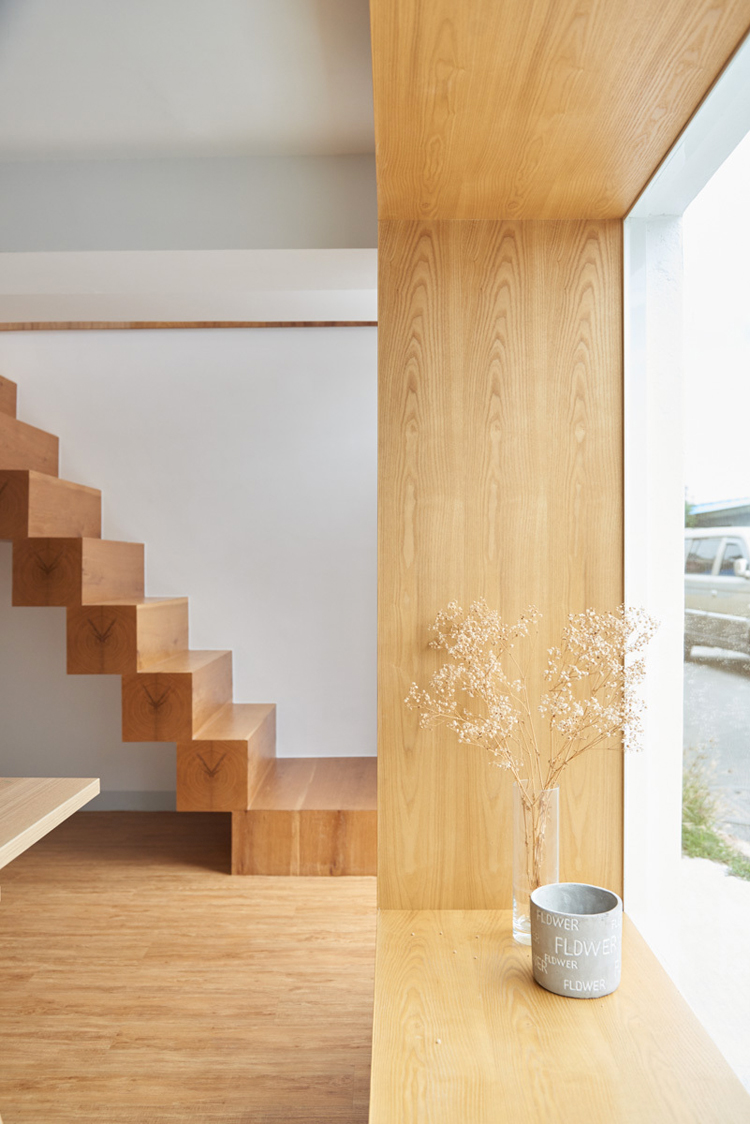 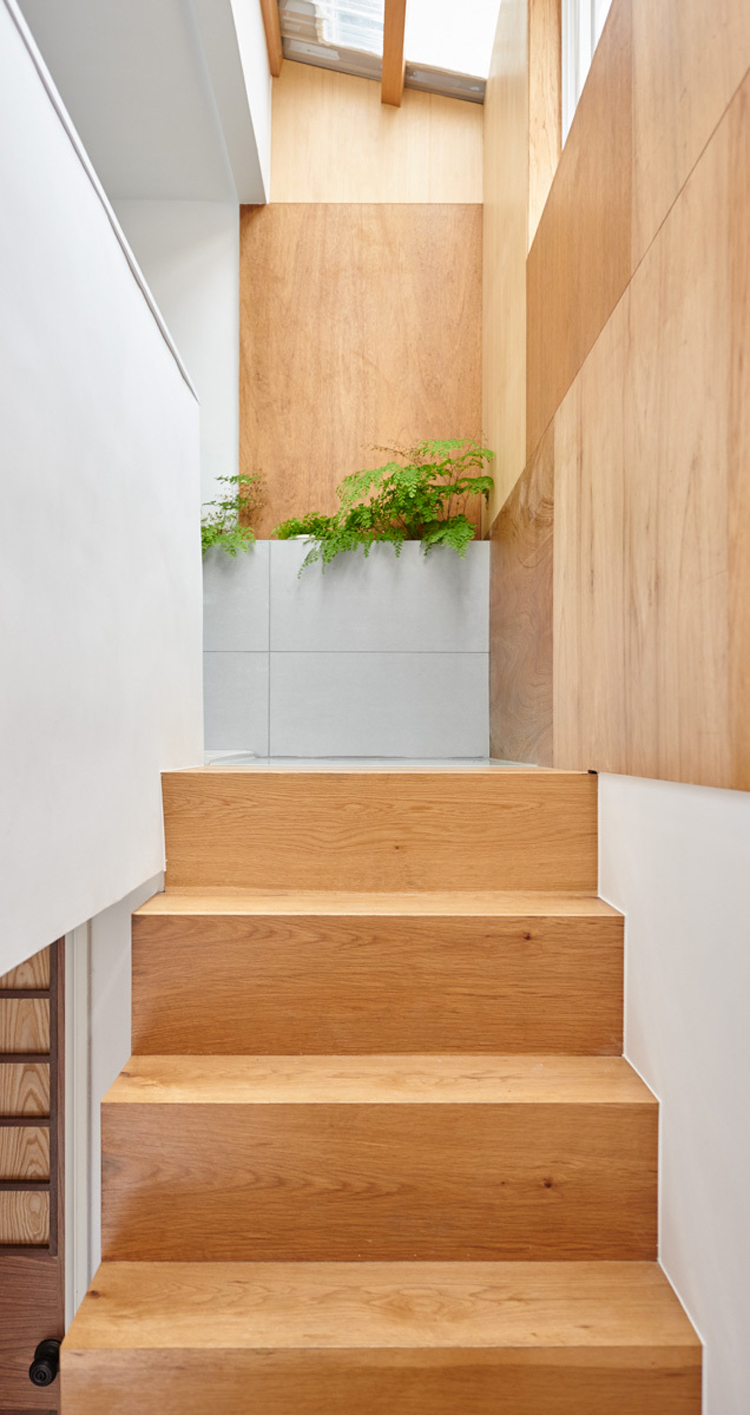 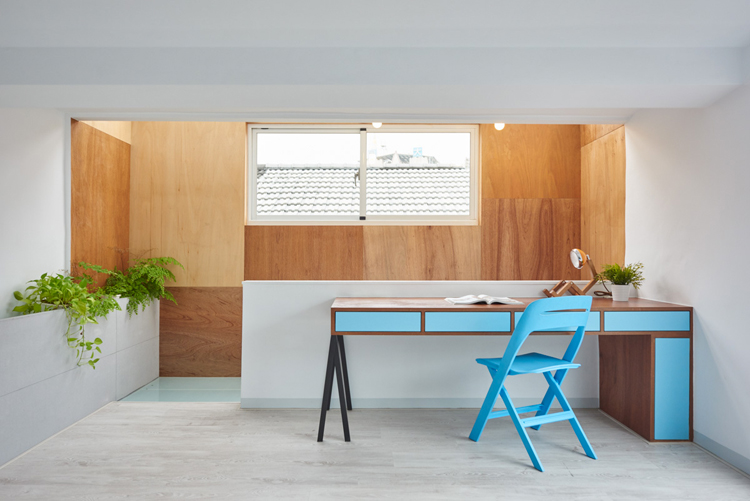 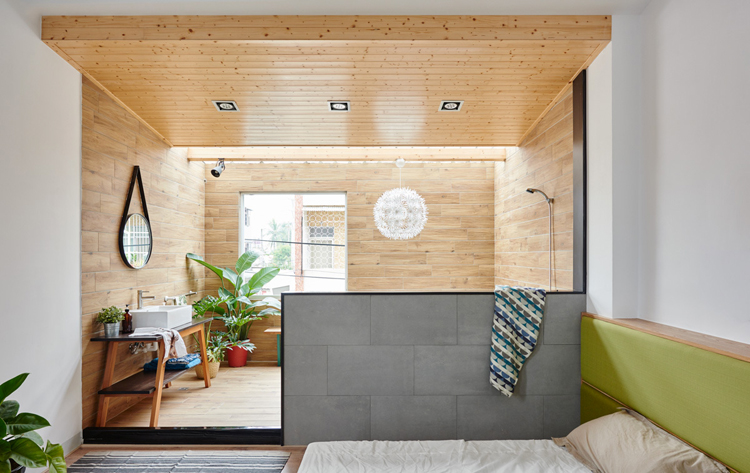 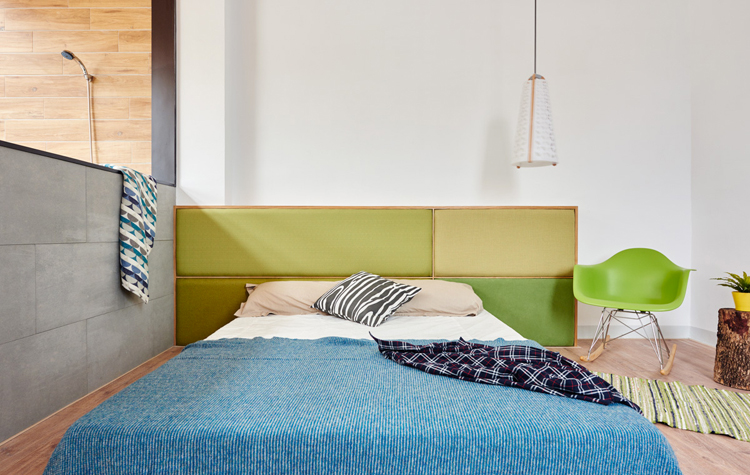 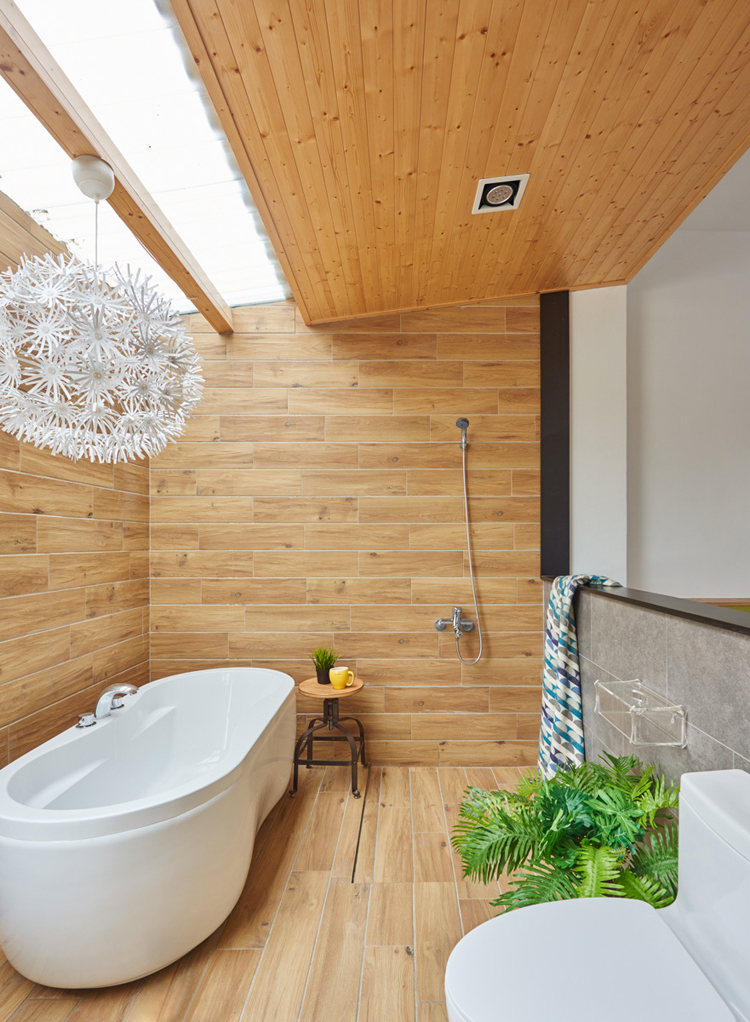 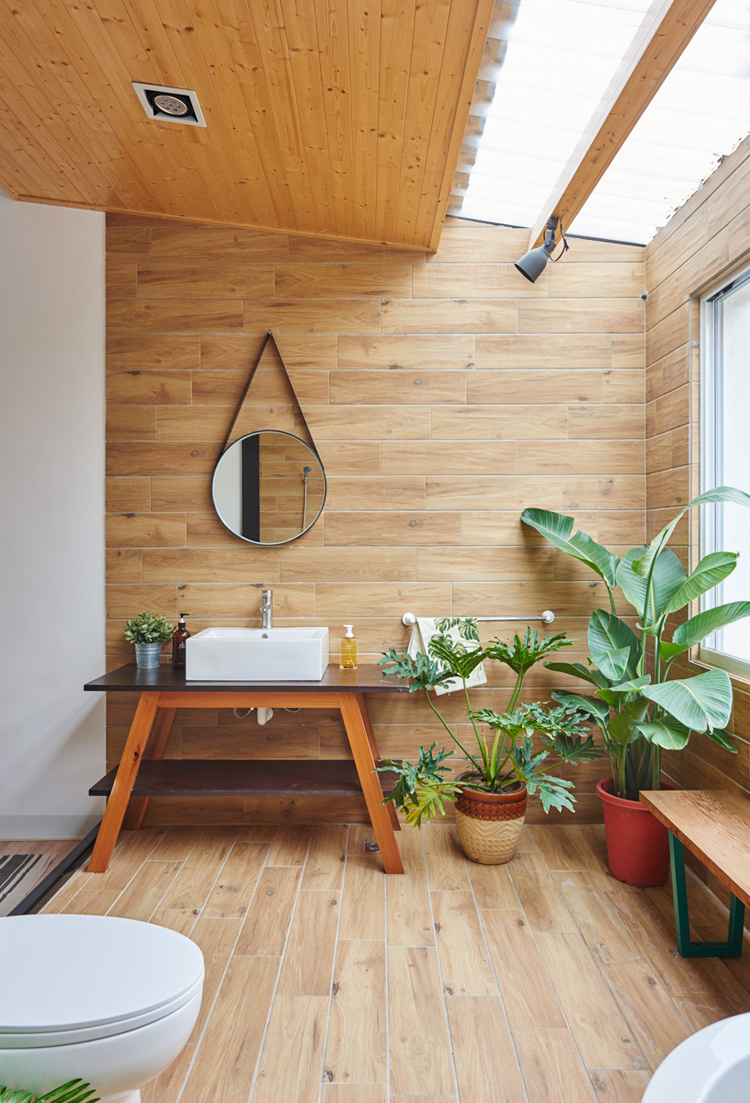 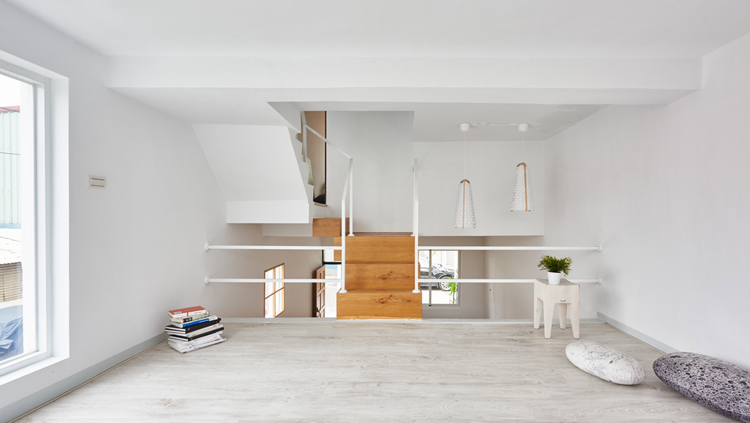 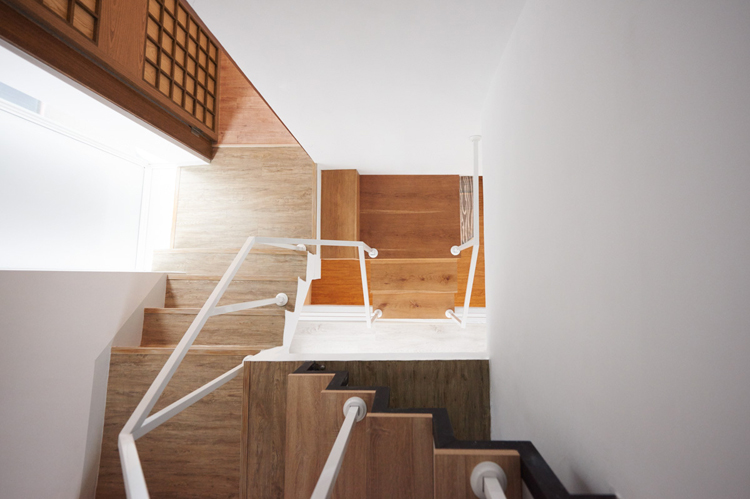 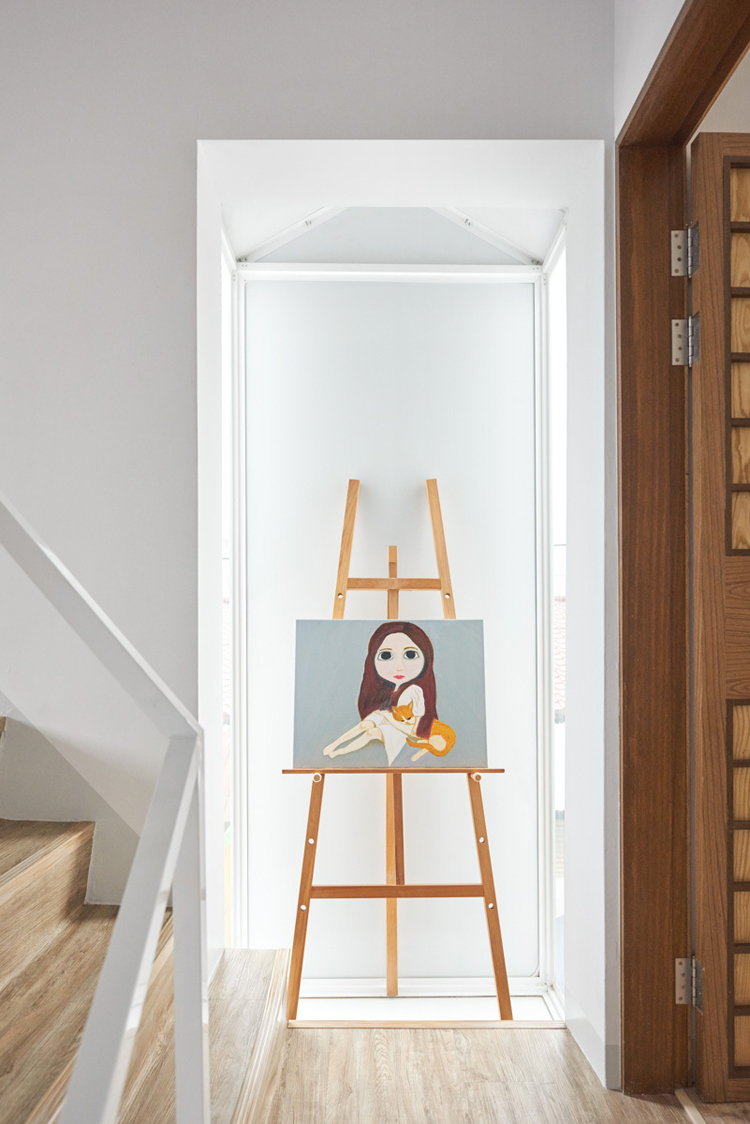 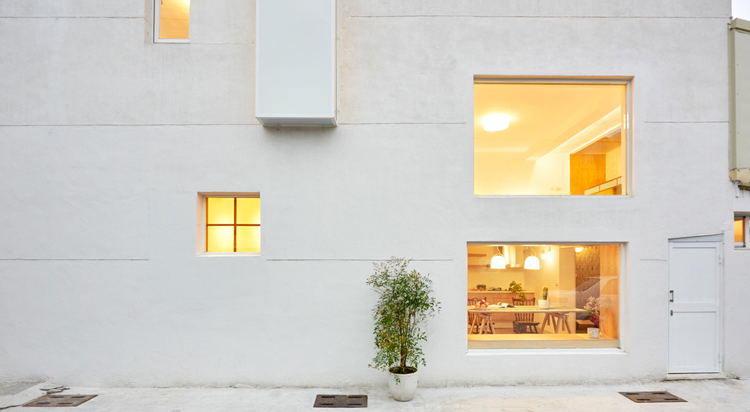 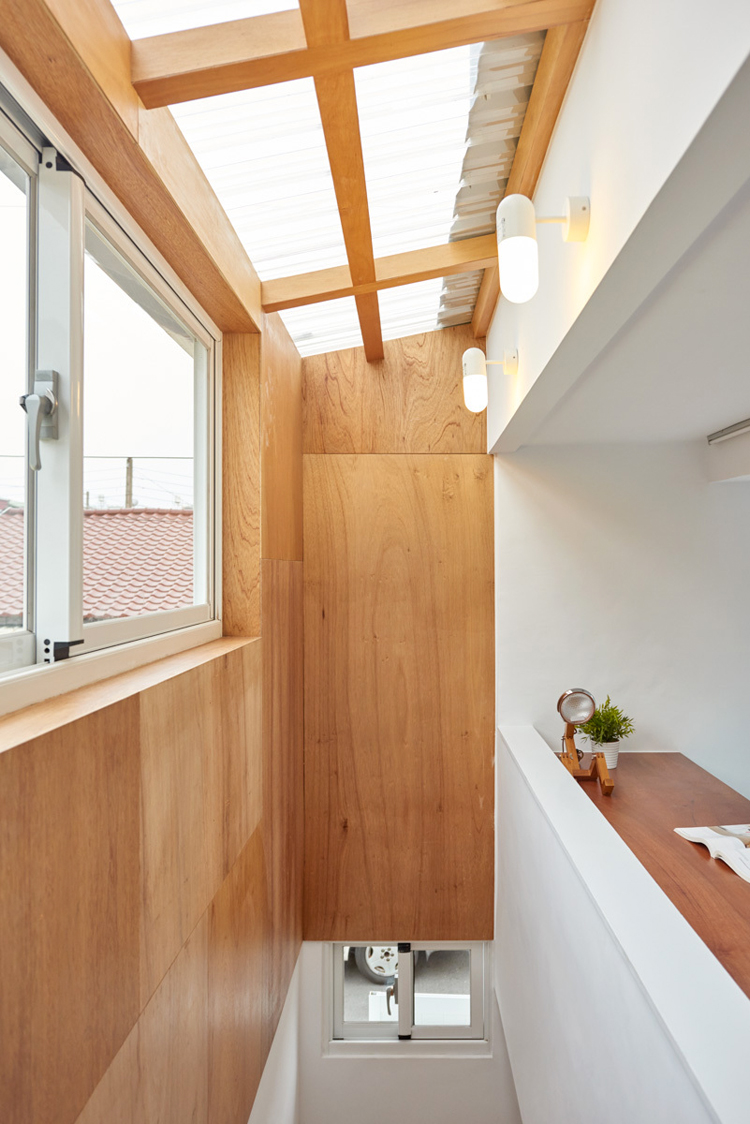 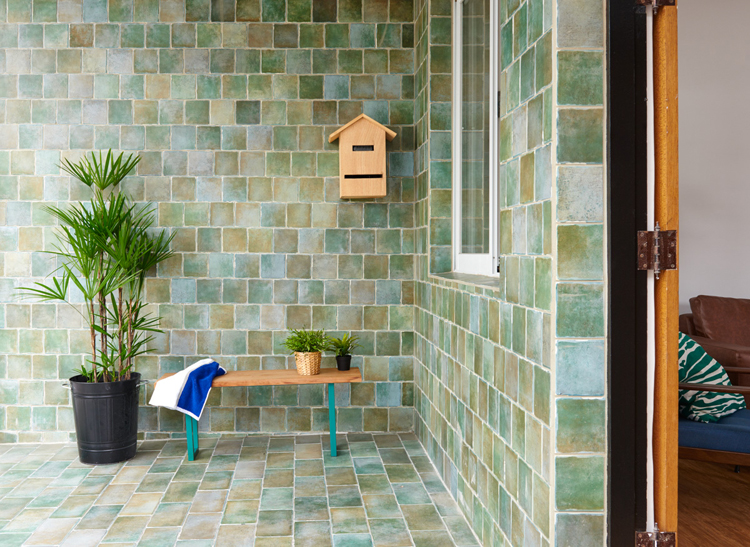 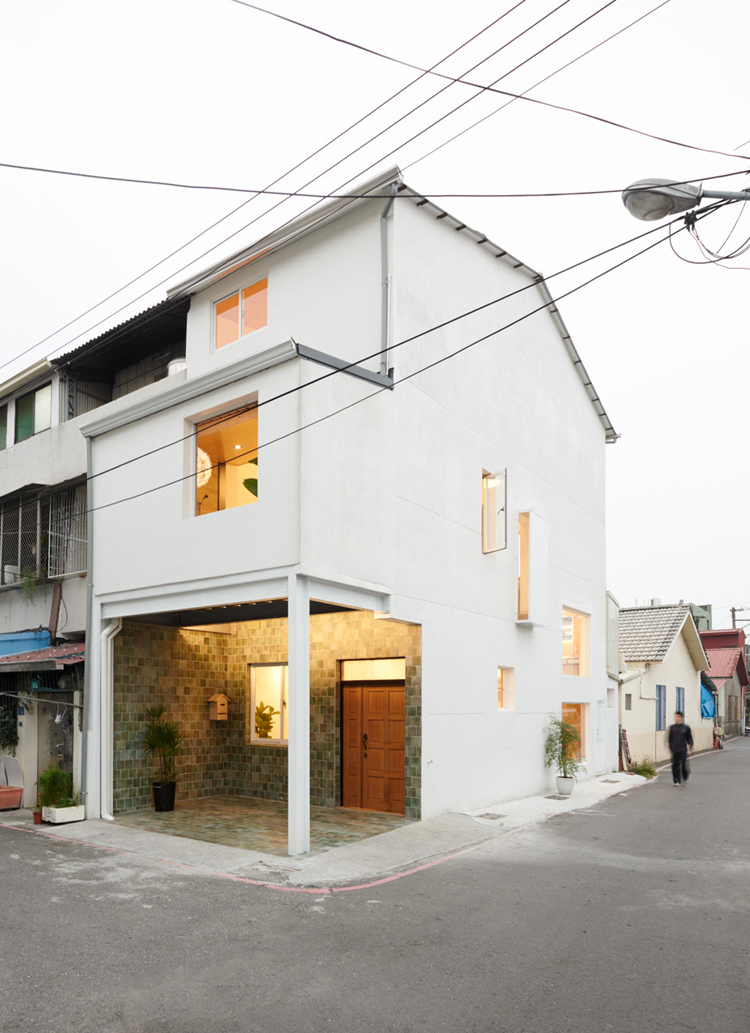