Instead of cutting down a tall tree in the middle of a Los Angeles plot, local studio Anonymous Architects has built this dramatic hillside residence around it. Called House in Trees, the dwelling is located in the hilly neighbourhood of Echo Park. “It is an unusual paradox to have such a natural setting that occurs in the middle of los angeles — a city known for its endless sprawl and crawling traffic,” says the design team.

The aim of the project was to preserve the natural features as much as possible – even if this meant having a tree grow through the house.  Positioned towards the center of plot to ensure privacy, the property cantilevers above the steep terrain, minimizing the need for foundations and maintaining yard space for natural vegetation.

The house is conceived as two separate units under one roof.  The main part of the house is two bedrooms and is designed for a family of four.  The other component – separated by an outdoor breezeway –  is self-contained with one bedroom, a living area, a bathroom, and a kitchen.  “This secondary area is used daily as an office and entertainment area, but can easily be closed off from the main space and used by visiting friends or family,” adds Anonymous. 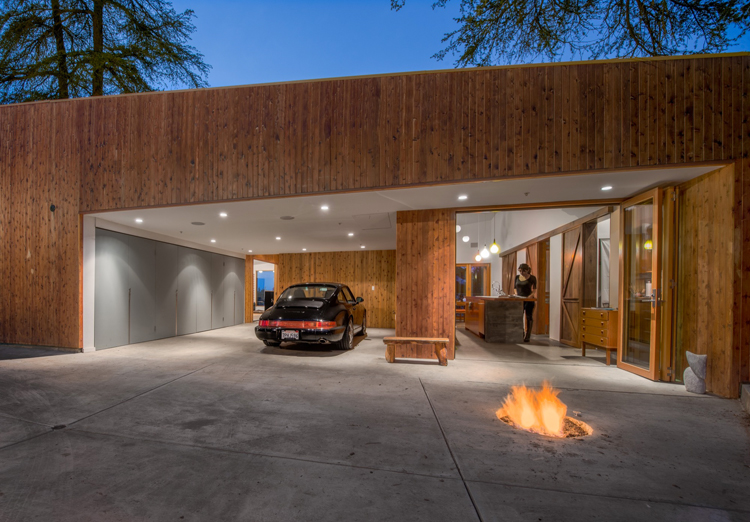 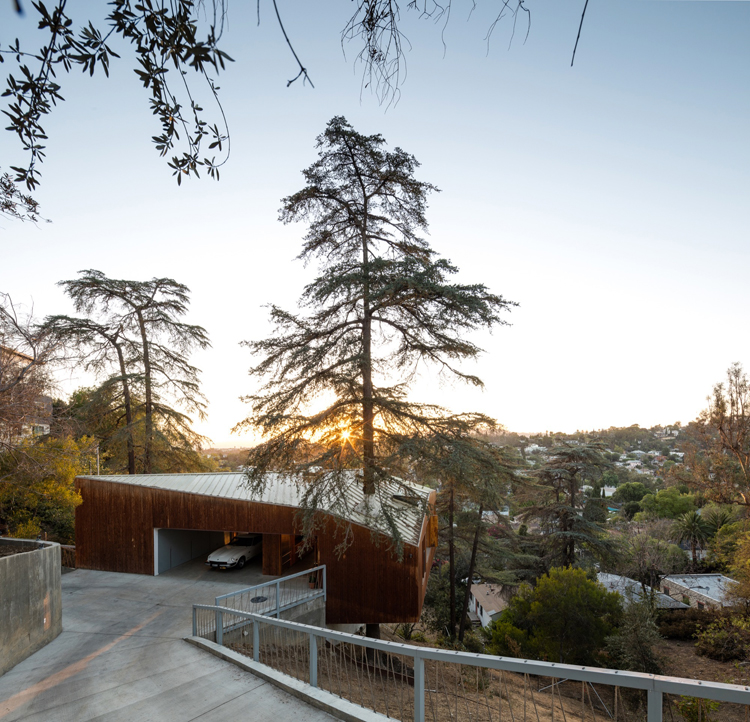 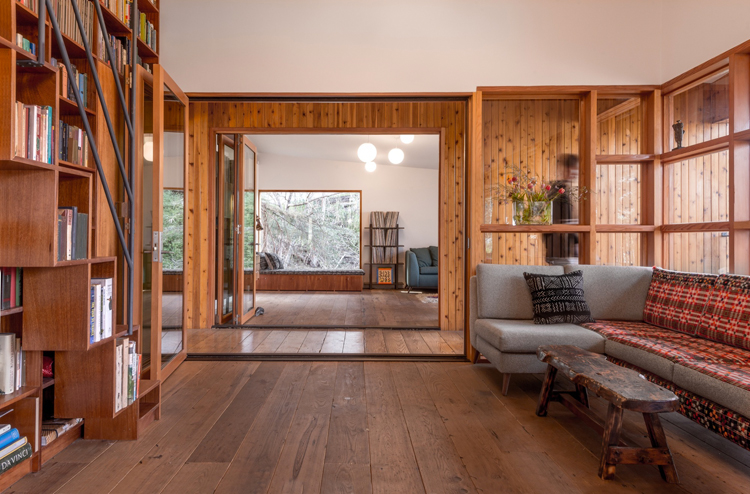 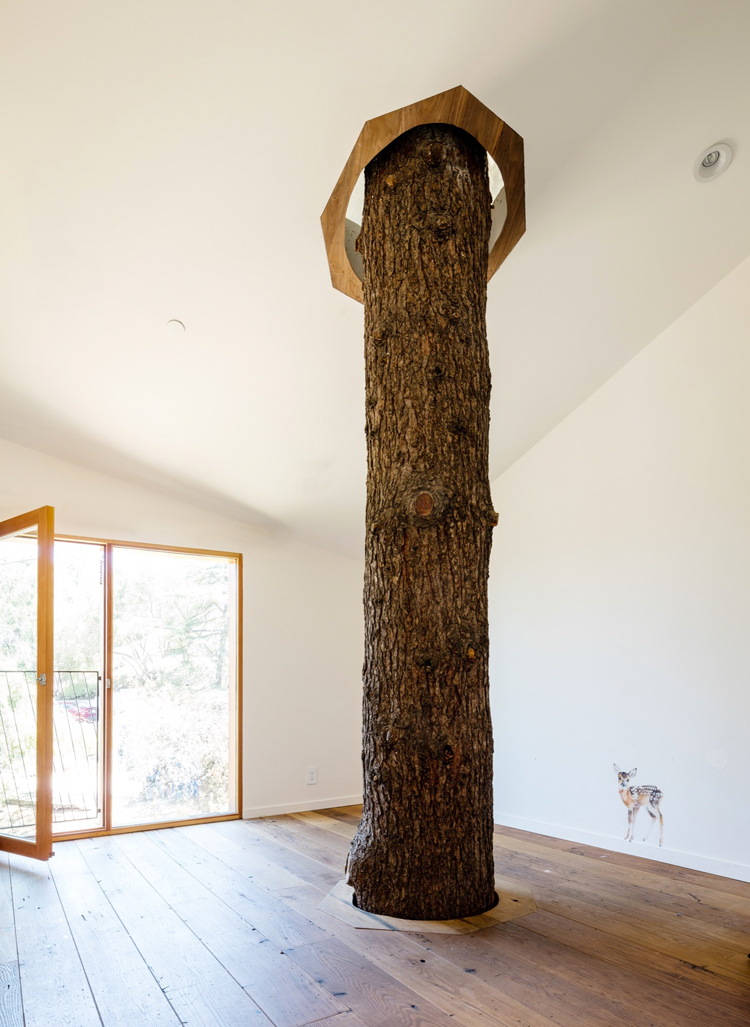 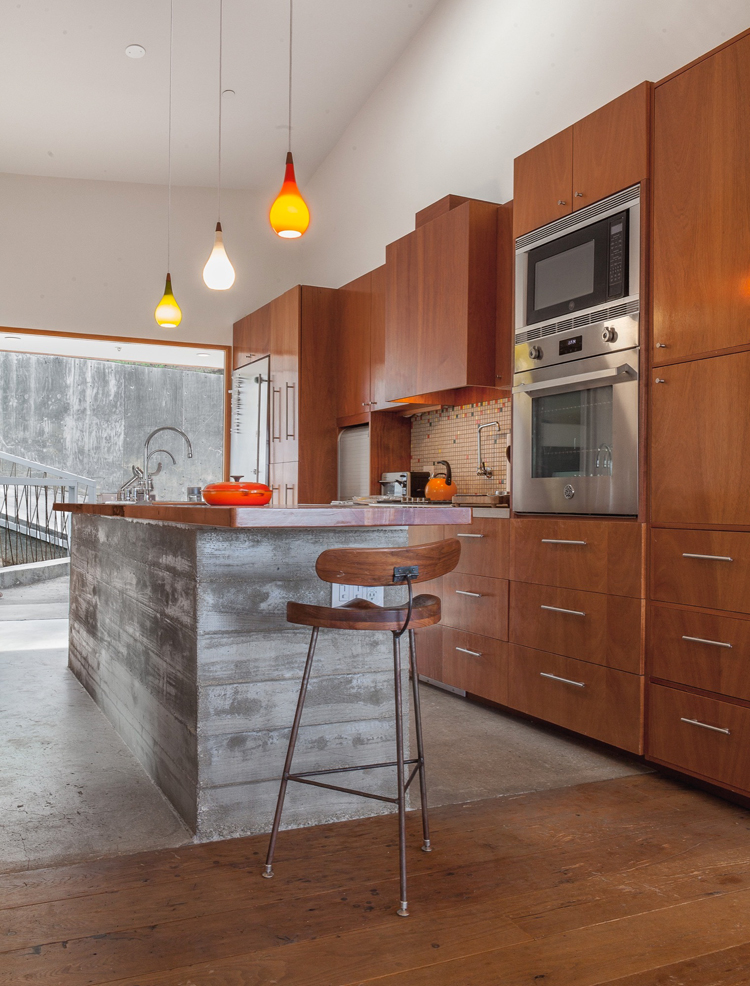 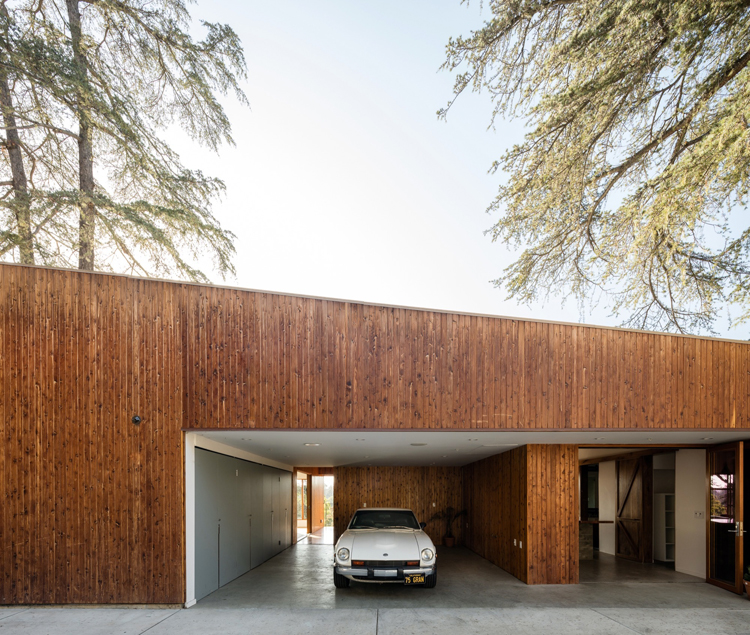 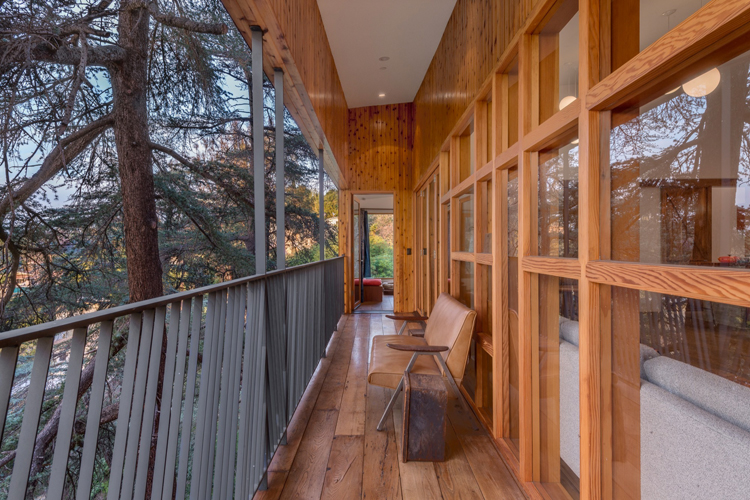 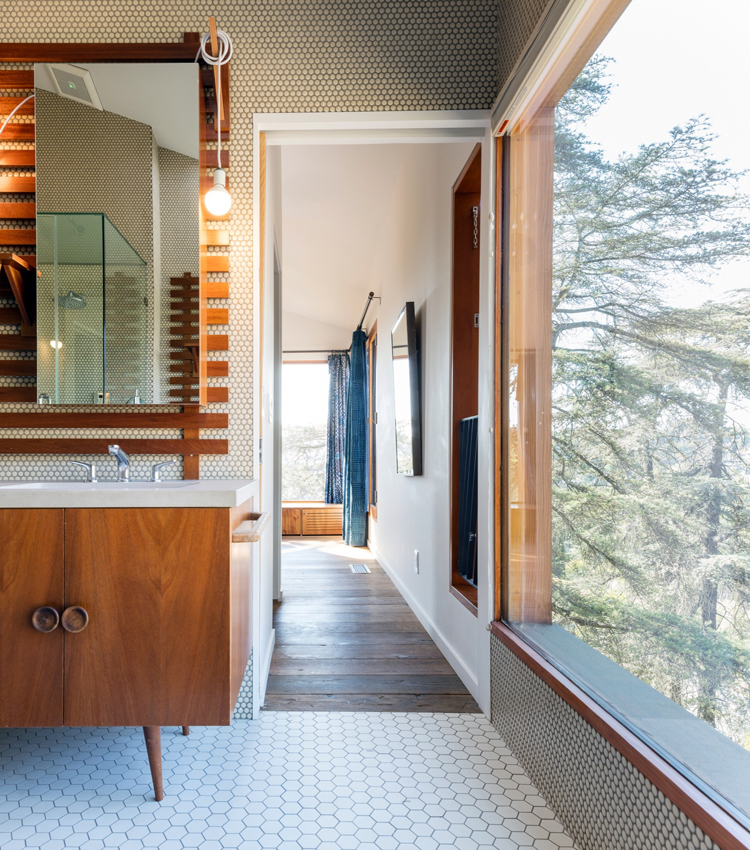 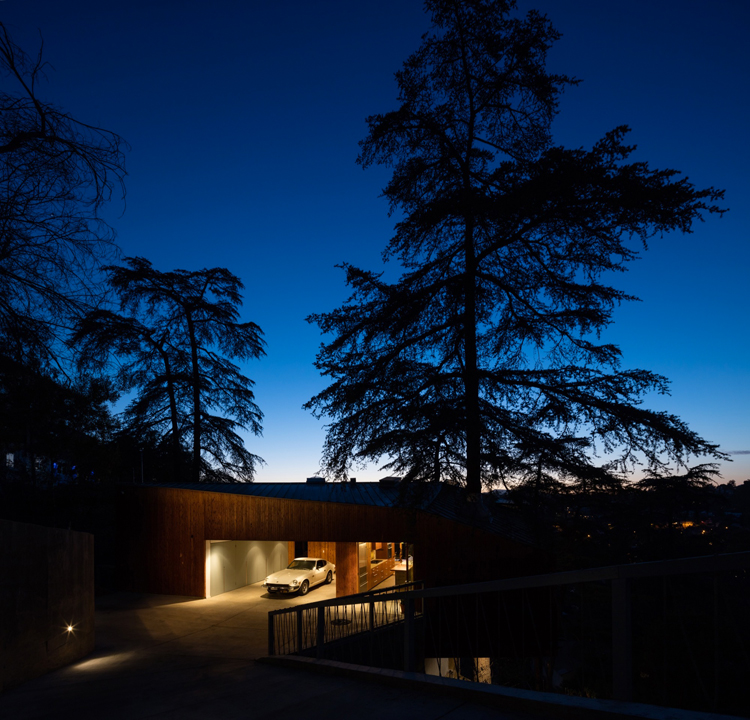 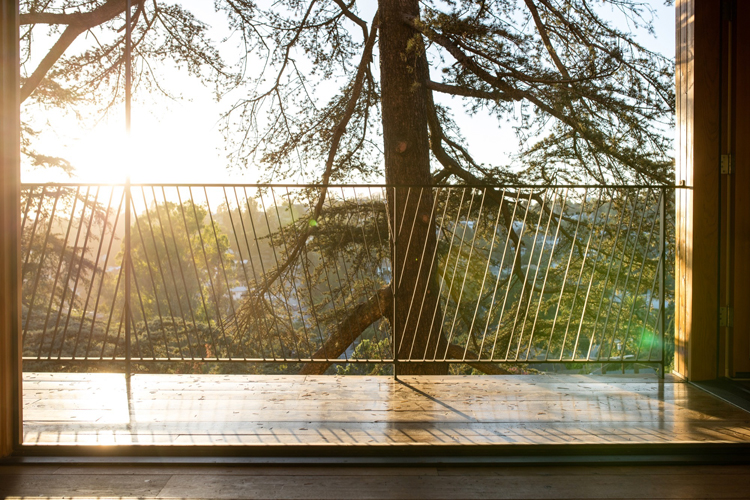 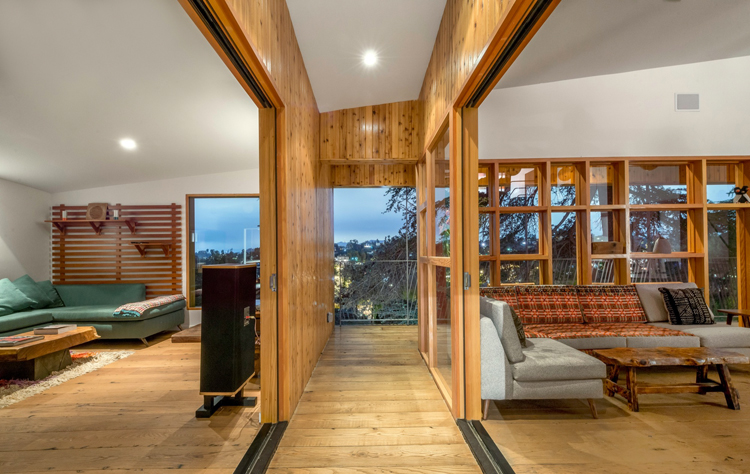 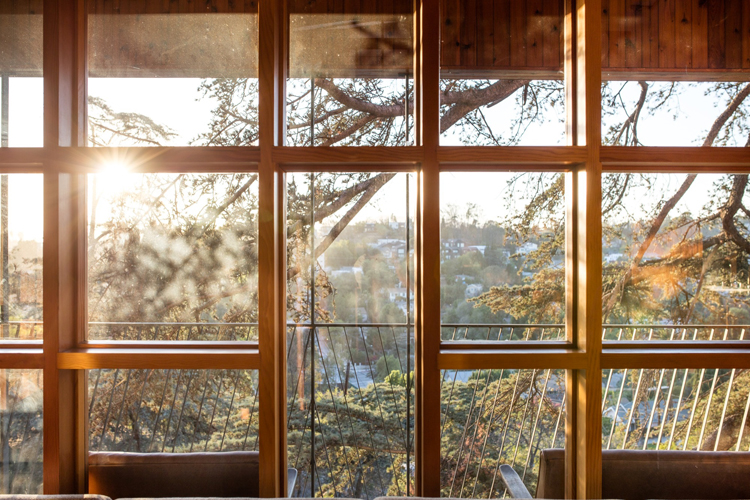 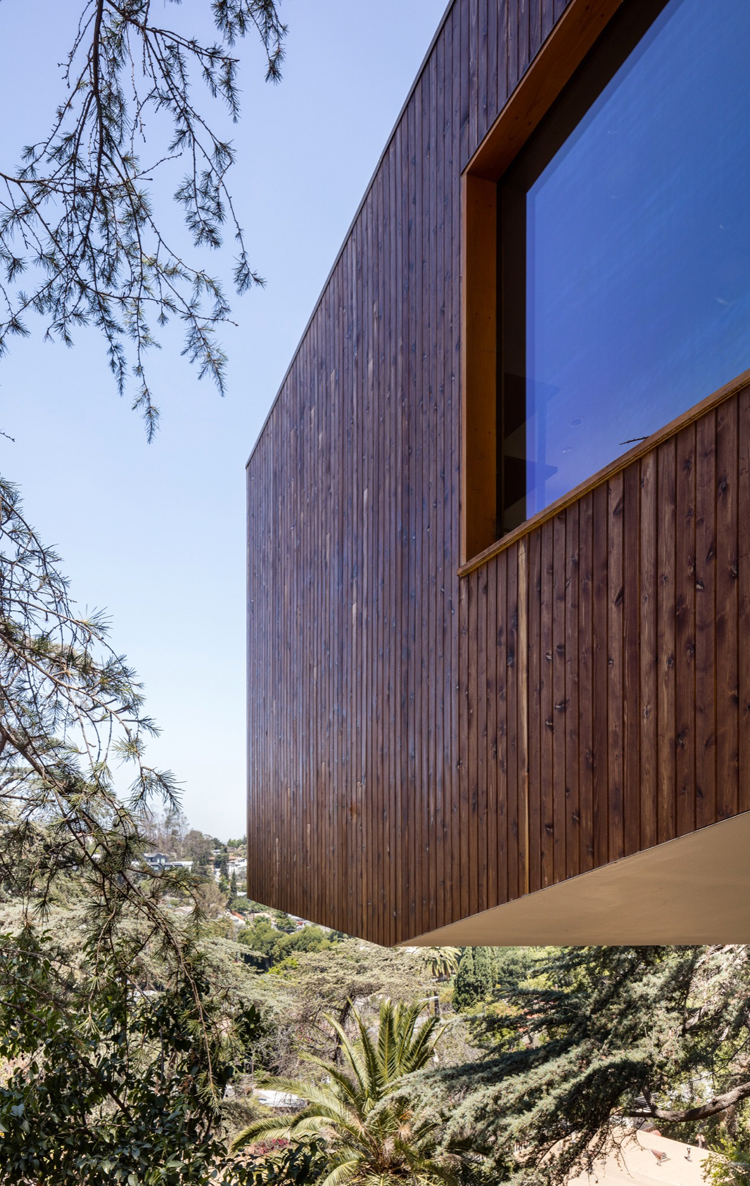 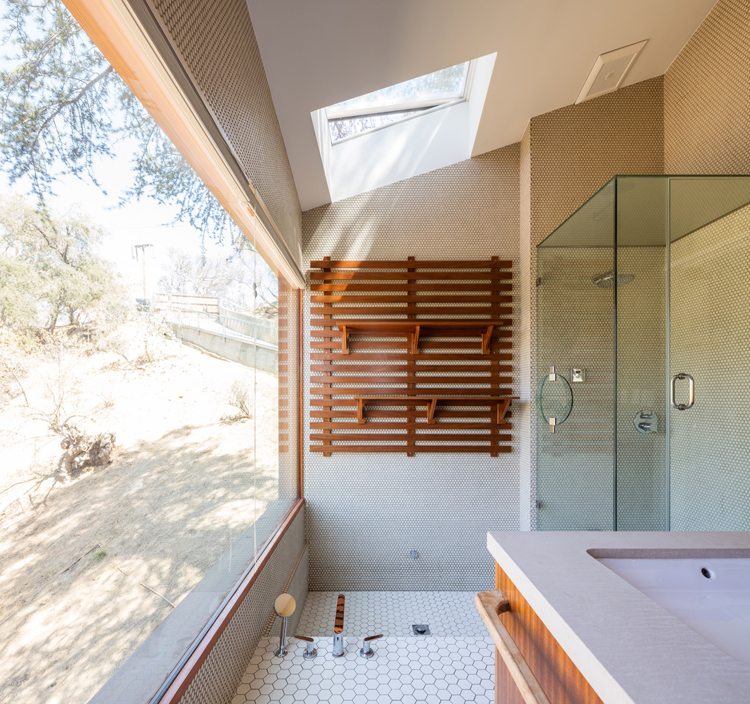 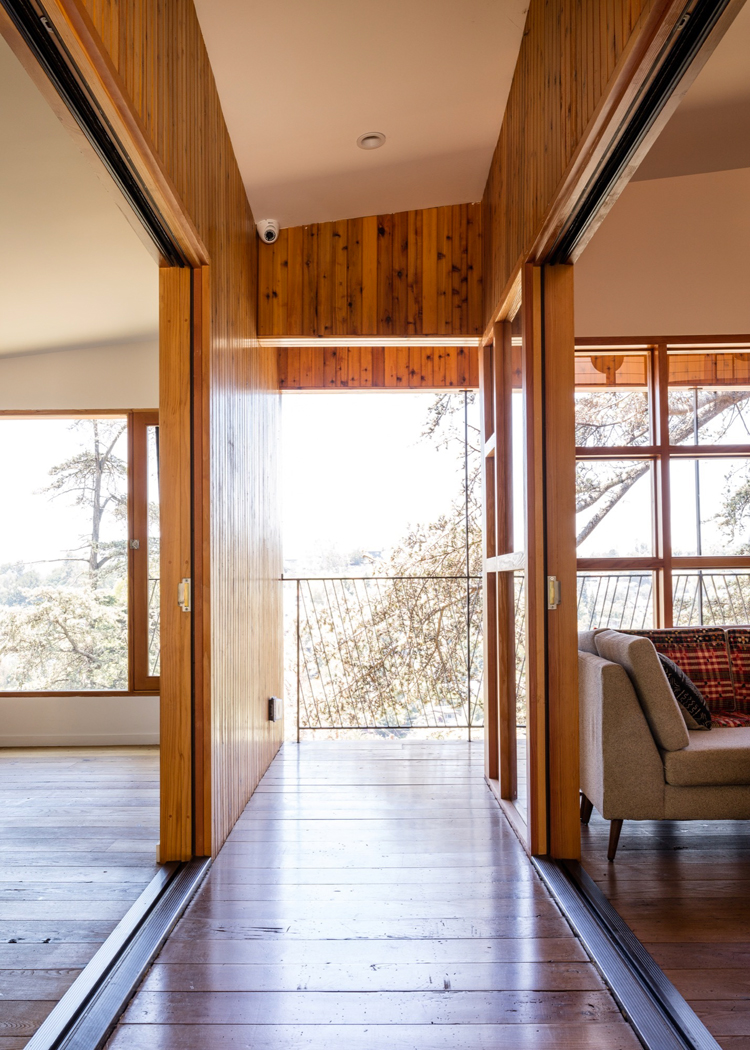