Seoul-based architect Moon Hoon has completed a concrete house on on South Korea‘s Jeju island. The island’s tropical climate, attractive beaches and lush vegetation attract many visitors, but its location also means it is exposed to changeable weather and strong winds that impact the local architecture. Moon Hoon’s Seoul office originally proposed a simple, bunker-like single-storey property that respond to the client’s request for a home suited to their private lifestyle. 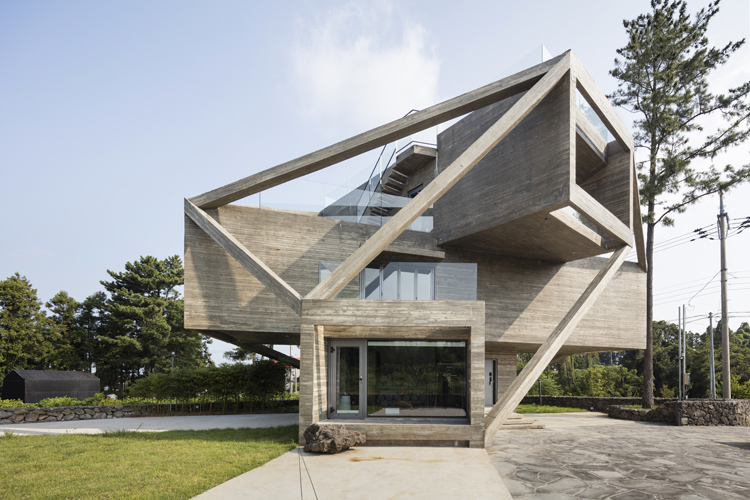 Thus the bunker like home trenched into the earth, with an atrium in the middle was the first proposed project. The horizontal slit like villa savoye cut the home in half, one submerged, the other floating. The unbearable lightness of the heavy being is an aspiration to be held hostage to the idea of anti-gravity. The humble low lying curved roof paid much homage to the traditional homes of jeju. Many times a well agreed upon scheme is dropped due to sudden mood changes of the well-off clients. This was another one of those cases. 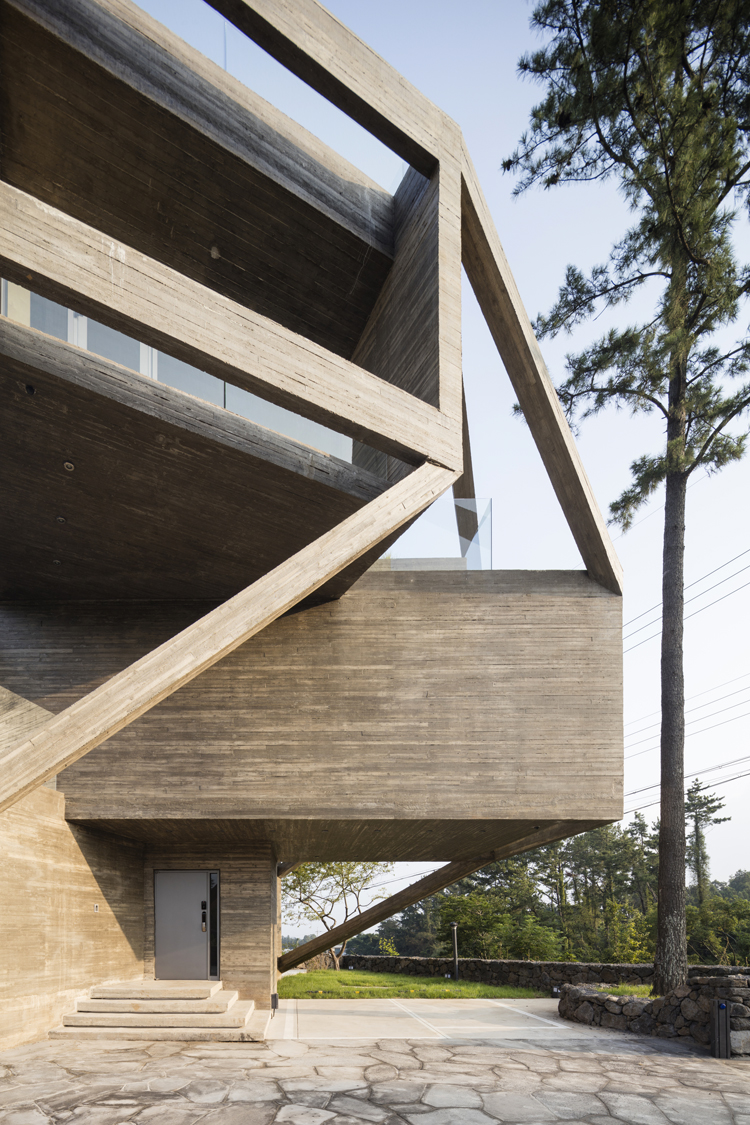 A rather showy and extravagant gesture was called upon to the mood changes of the client. The final form is a complete antithesis of the first design, therefore the effect is nullifying if you witness both of them simultaneously. The initial single storey home was dug up, and made to stand vertically. The dimension change brought about a very linear space stacked on top of each other, providing three storeys with an opening right in the middle of the second floor. The erected houses now boasted much presence, but needed something more to give it a distinct character. Then the strong wind and rain started cracking the floors, and slowly three floored and rotating home came into existence. Too much wind gave nausea and anxiety. Something had to be done, thus the binding structures between the end points to other points. 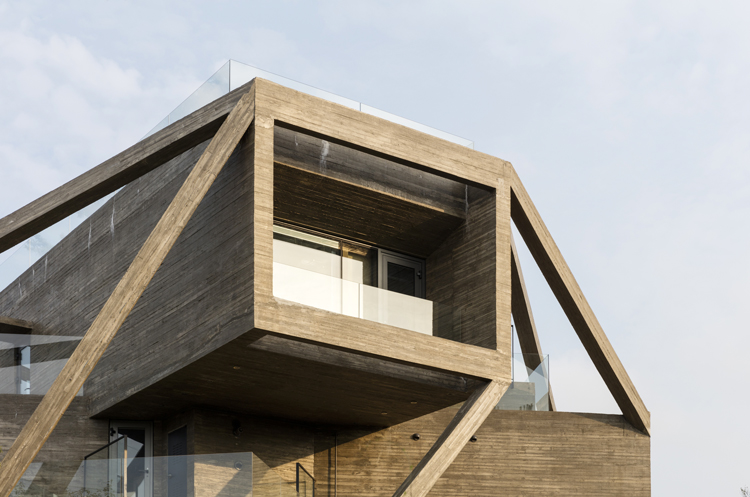 The rotation has brought multiple view points to the living spaces. It also gave birth to many large verandas where different outdoor functions could be accommodated. Finally the client’s wish is fulfilled, and the architect is also quite happy, because he has been to two extremities of spatial qualities and experiences. 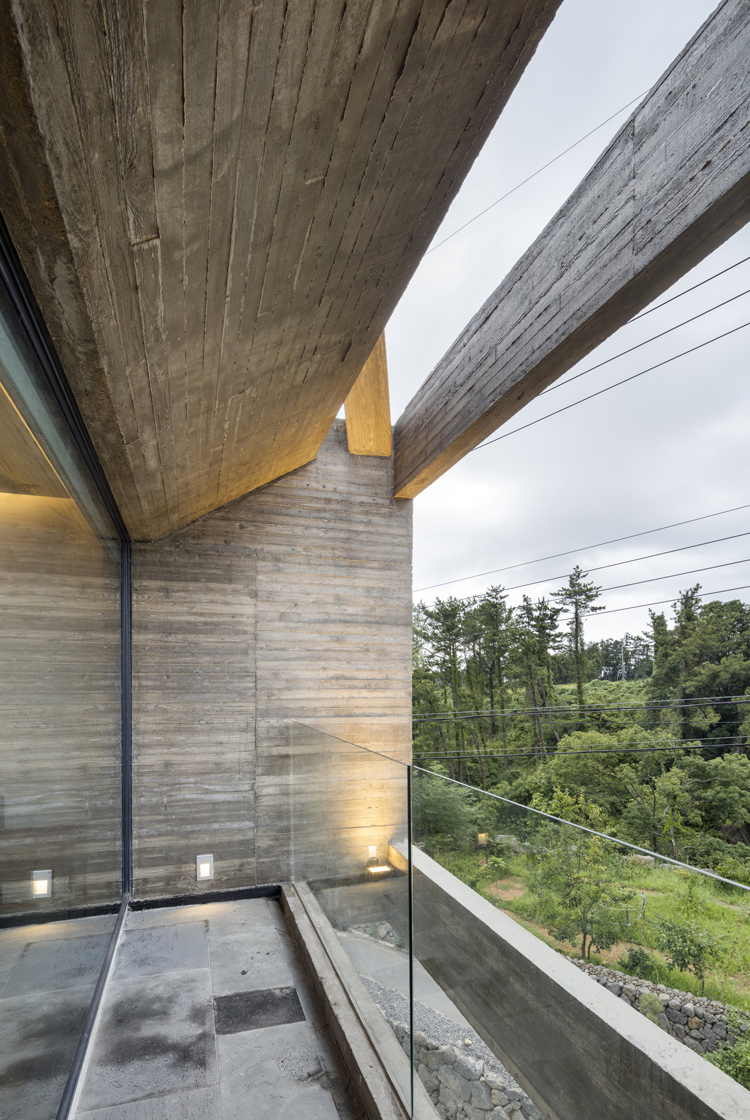 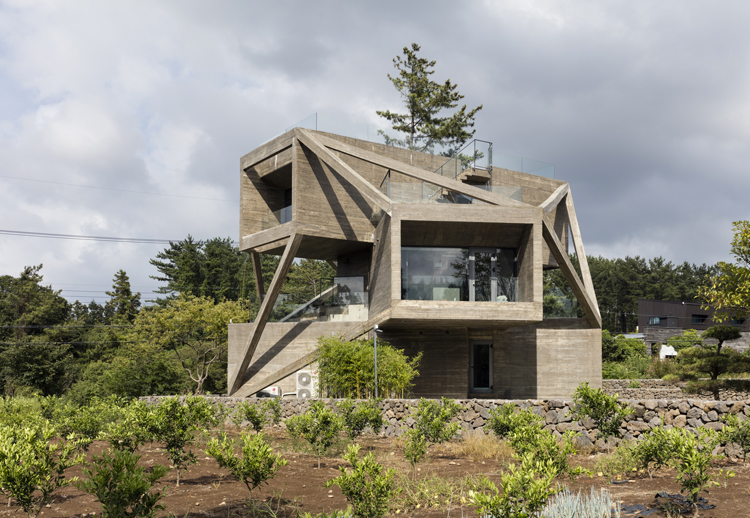 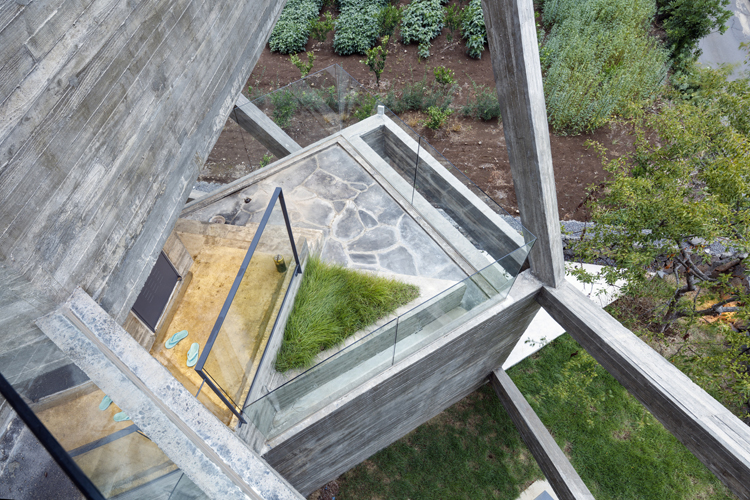 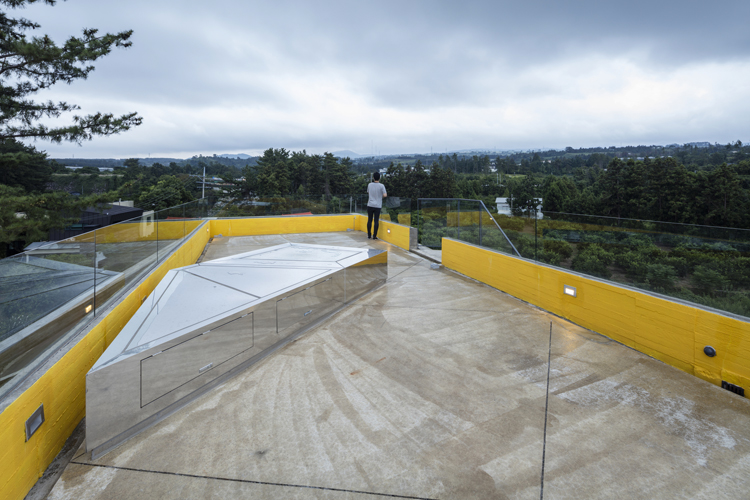 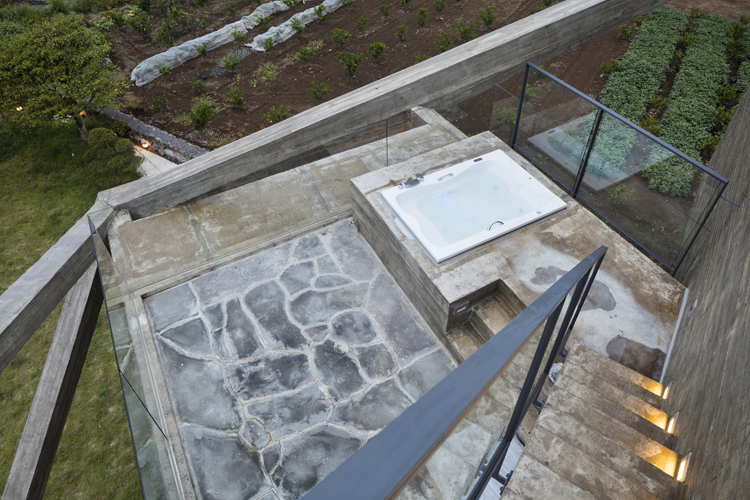 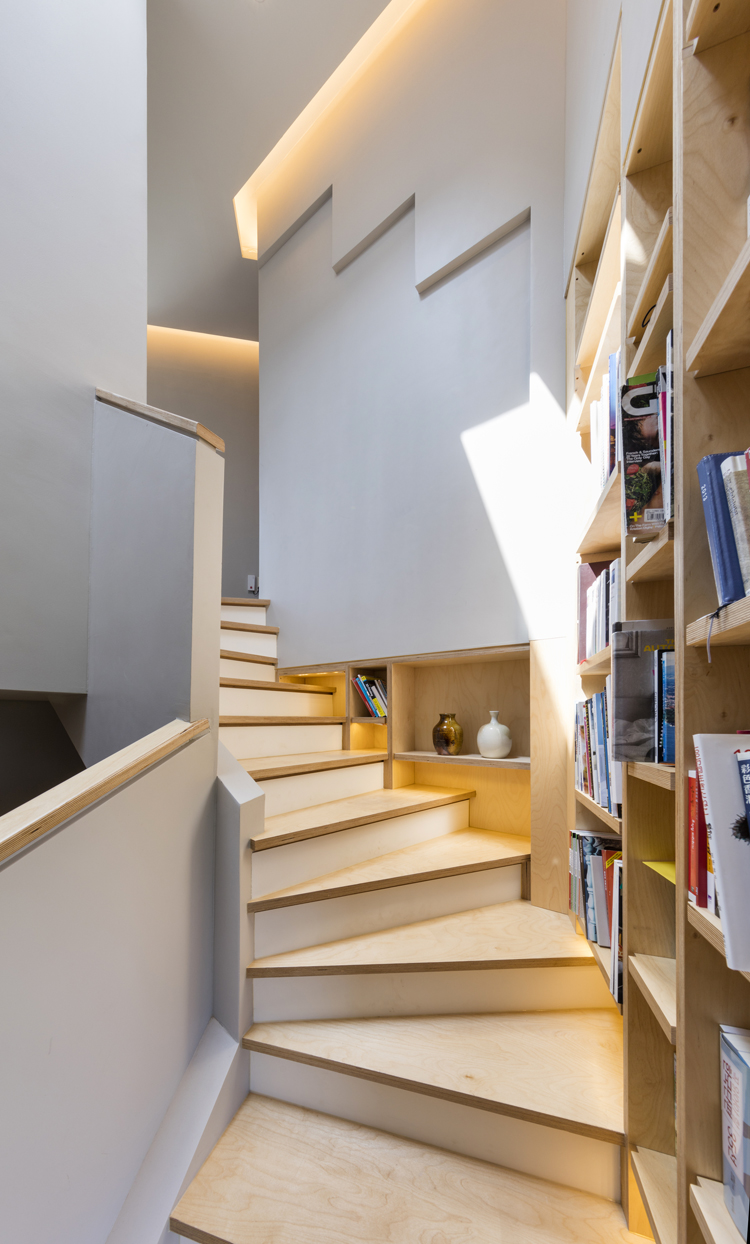 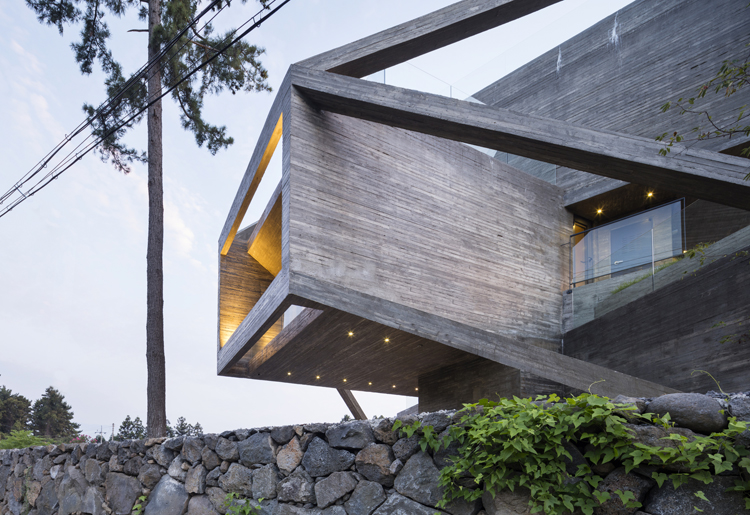 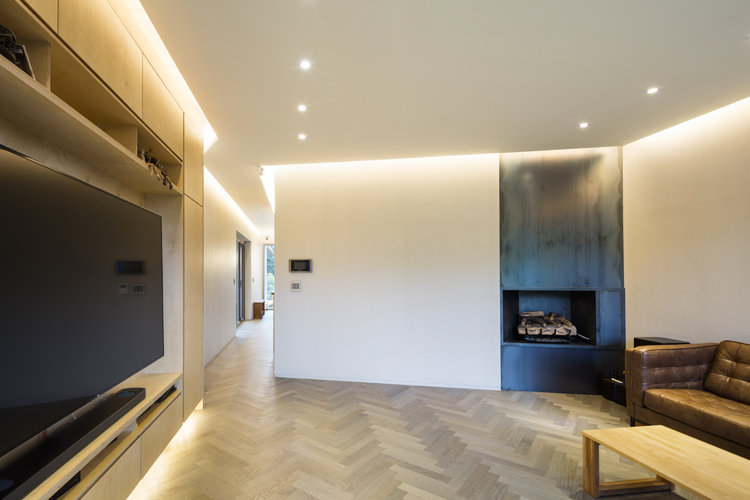 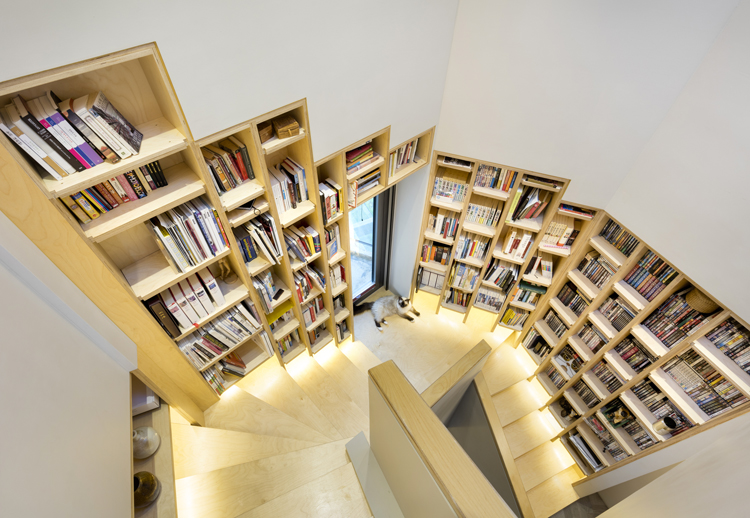 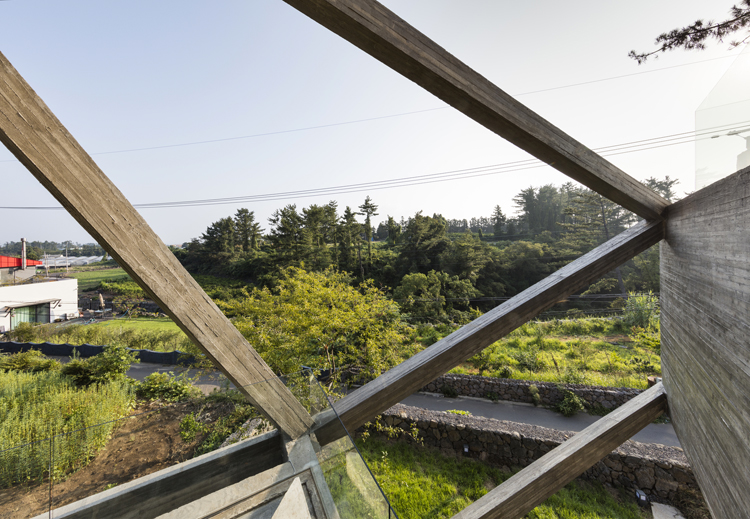 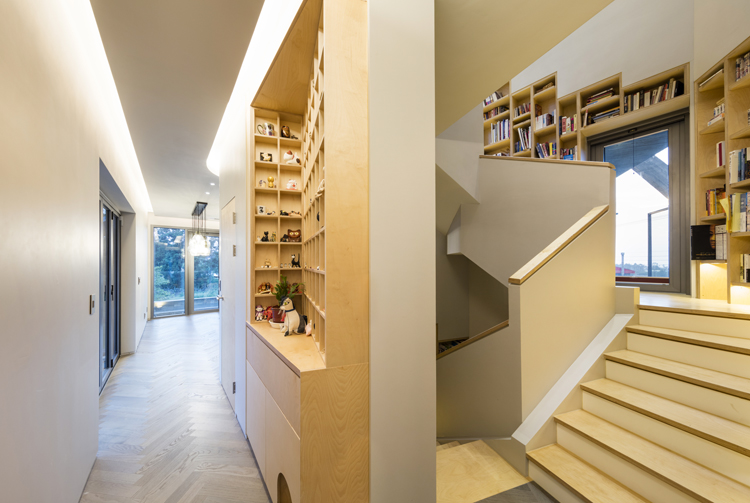 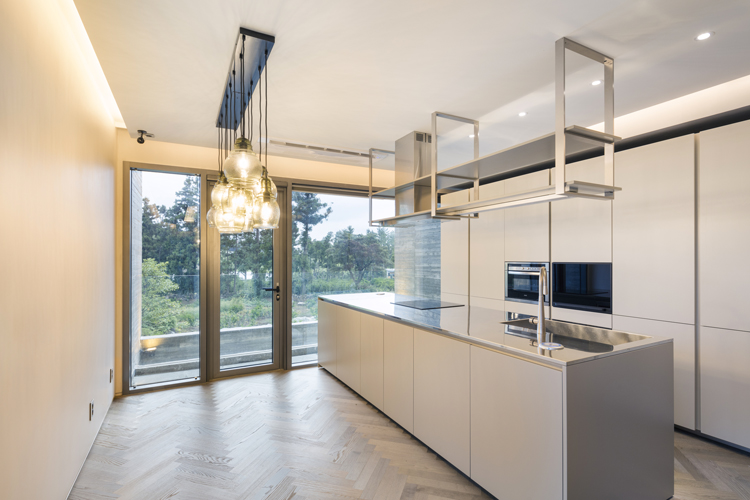 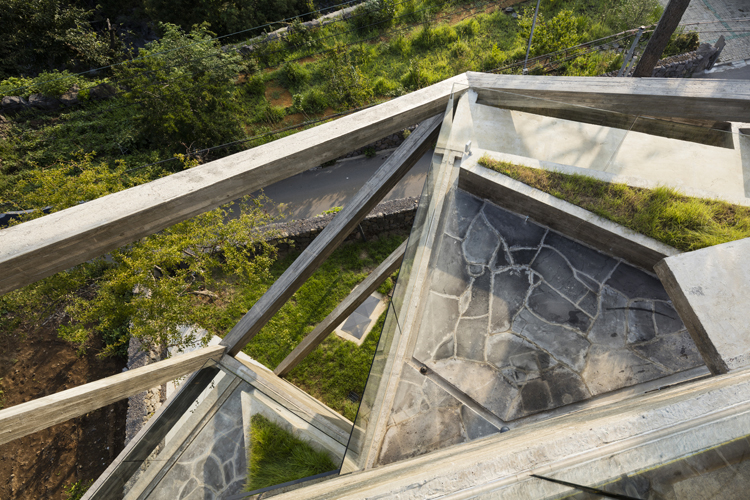 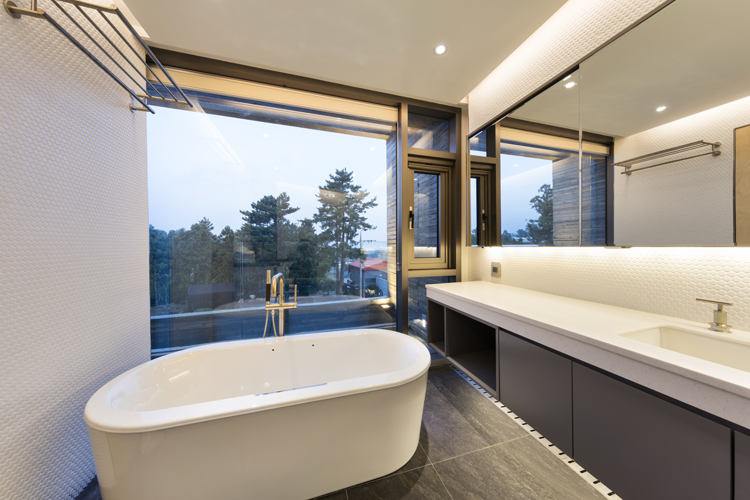 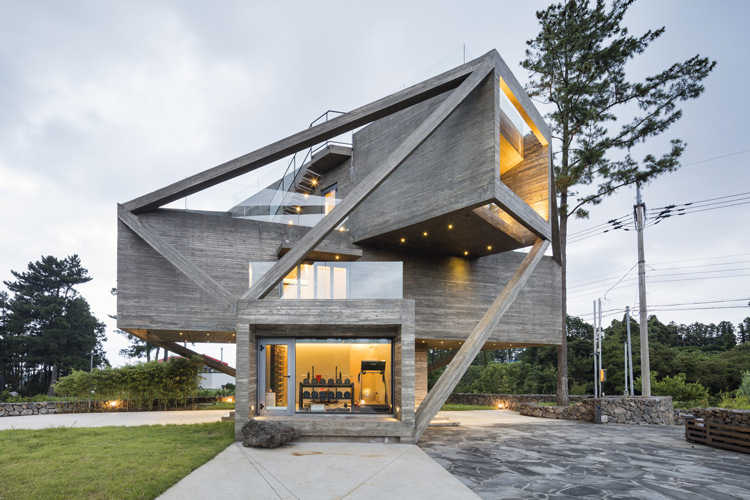 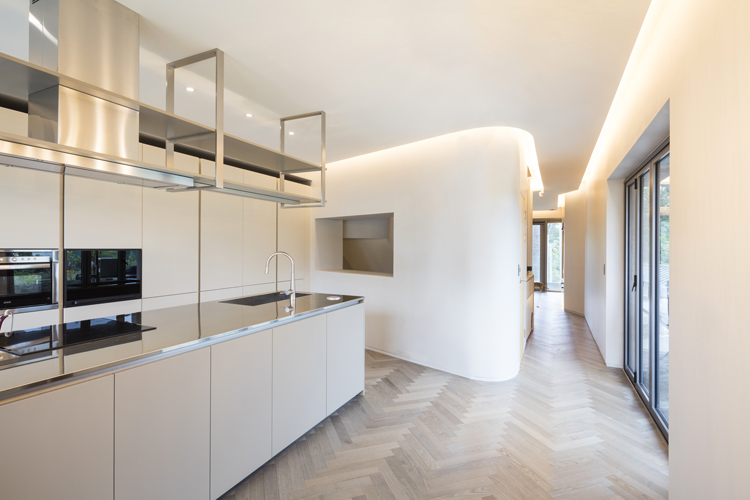 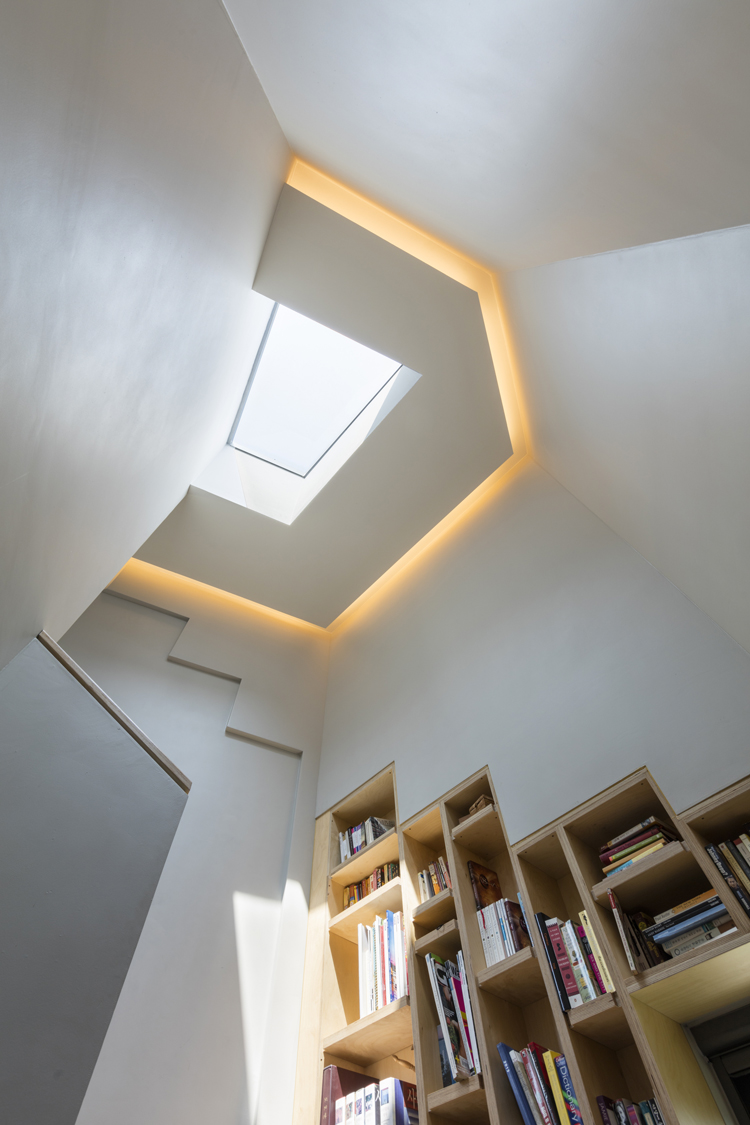