In early 2017, Dosa Studio was appointed to design a house in Texaco, Mexico, based on a very low budget and complicated site conditions. The client was a young woman who approached the studio to design a house for her relatives. The entire family lived in that house for more than 40 years. The first step was the recognition of materials, and the red brick met the necessary characteristics for the construction of this project due to its materiality and sustainable characteristics.

The project was based on brick dimensions in order to modulate the house. The strategy of the selection of the material was complemented by the exploration of natural light to emphasize and provide thermal comfort to each of the areas based on the site analysis. 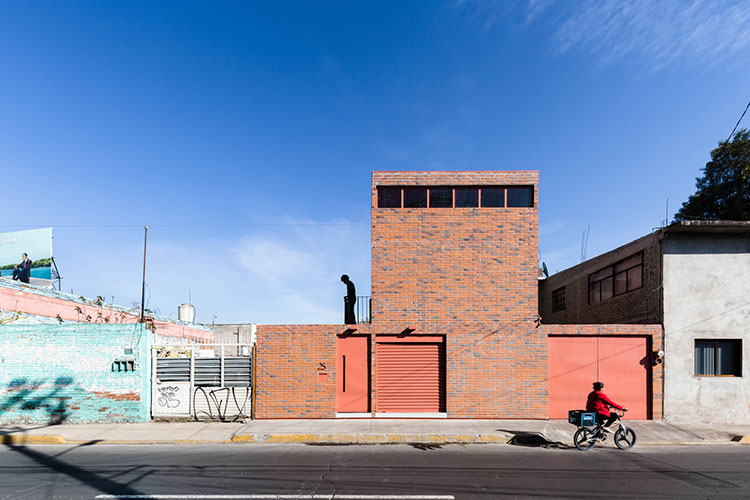 Palmas House explores different layers such as light, urban context, materiality and spatial modules. Two courtyards separate the house from its neighbors. Each of the courtyards has their own identity and function. The first one allocates a narrow stone garden that connects the main entrance from the street. In addition, it isolates the interior visually and acoustically from the context. The second courtyard contains the services area. 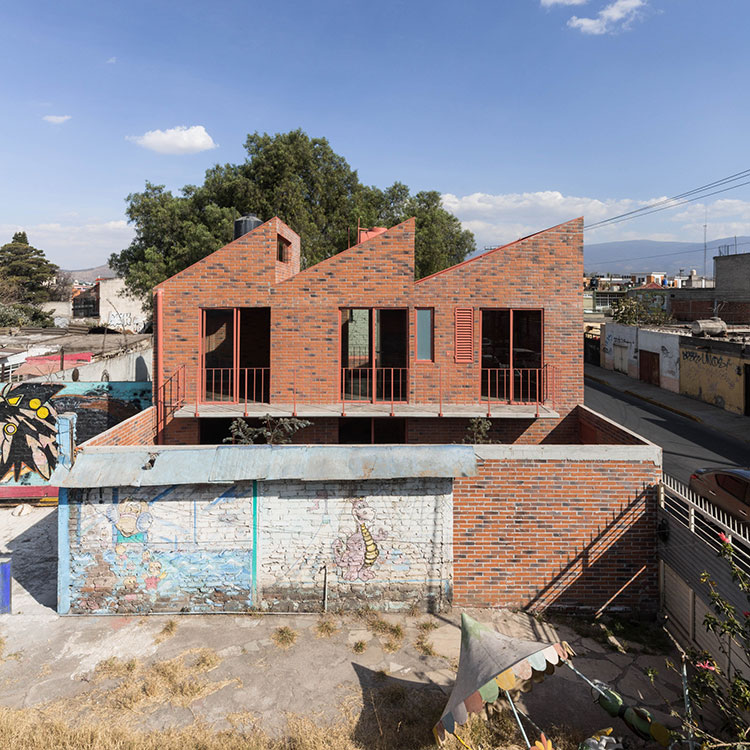 The spatial configuration of the house focuses on the original footprint of the previous house. The main principles of the configuration are the coexistence among users. Therefore the ground floor allocates the public area, composed of a living room, dining room and kitchen in an open plan configuration. 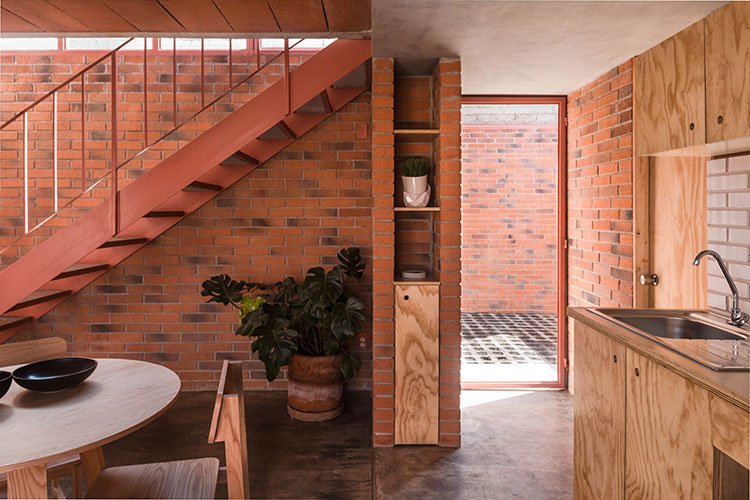 The upper floor contains the private area, which includes three bedrooms that are connected to the interior by a corridor. The relationship to the outside is based on a projective balcony system that visually connects the rooms to the garden. The ground floor´s connectivity is developed with the introduction of commercial premises that contribute to the family economy. 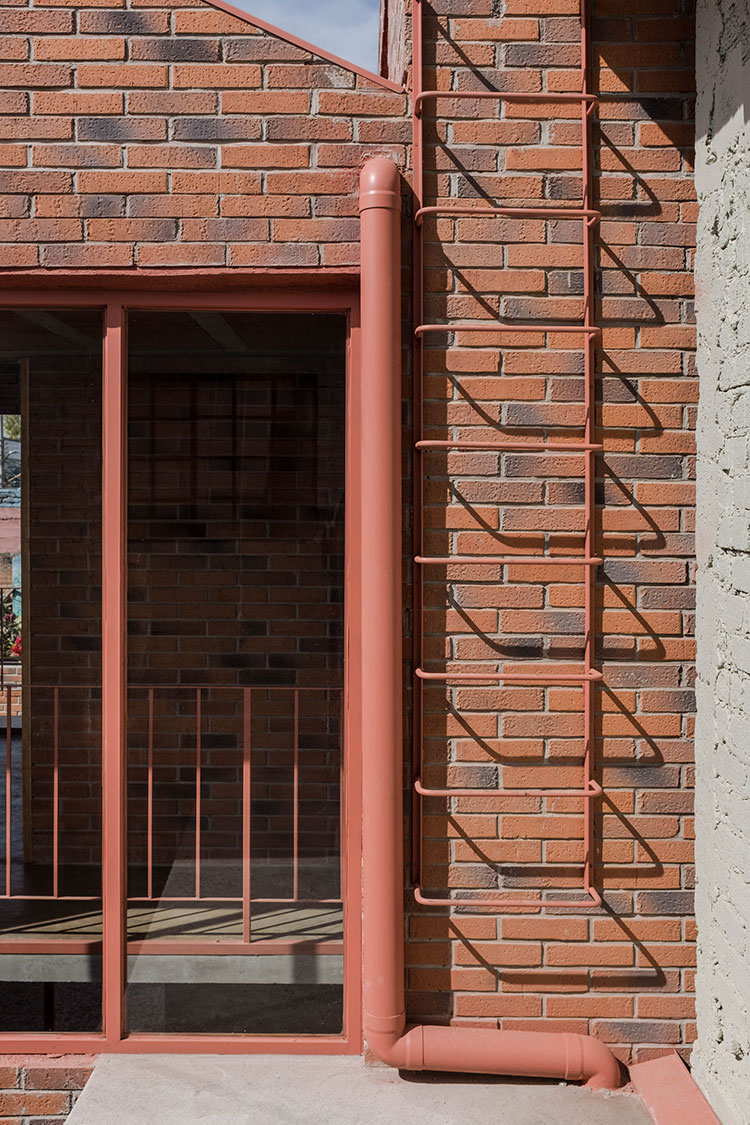 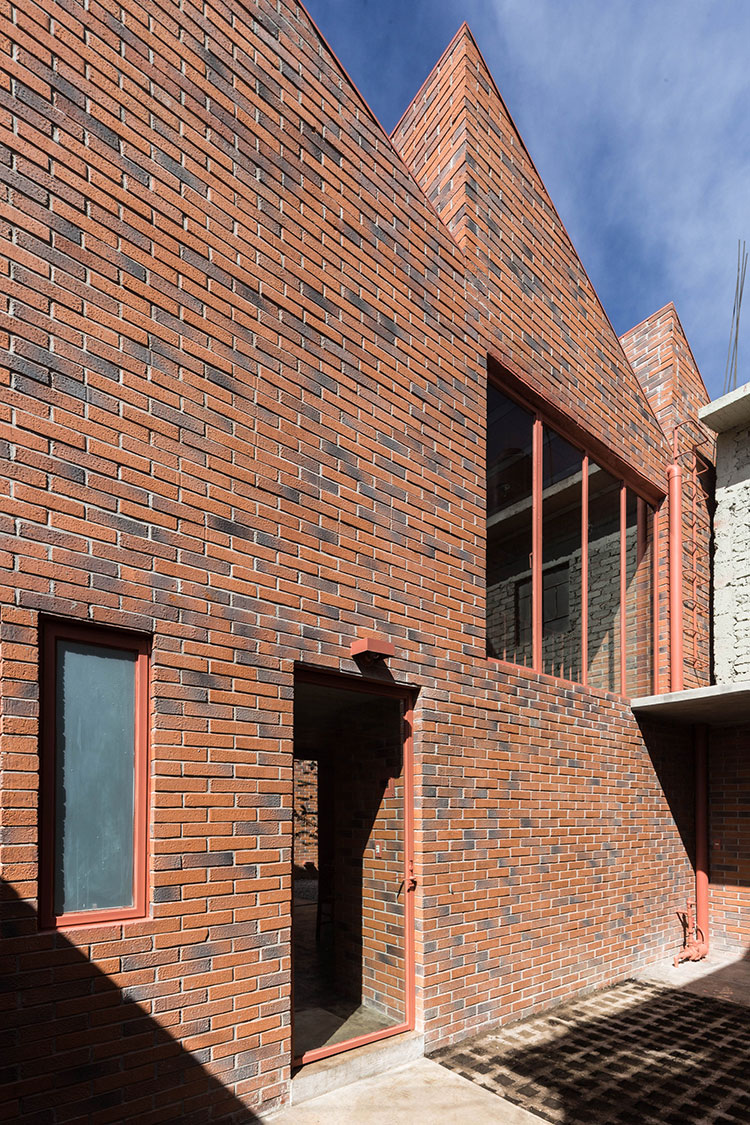 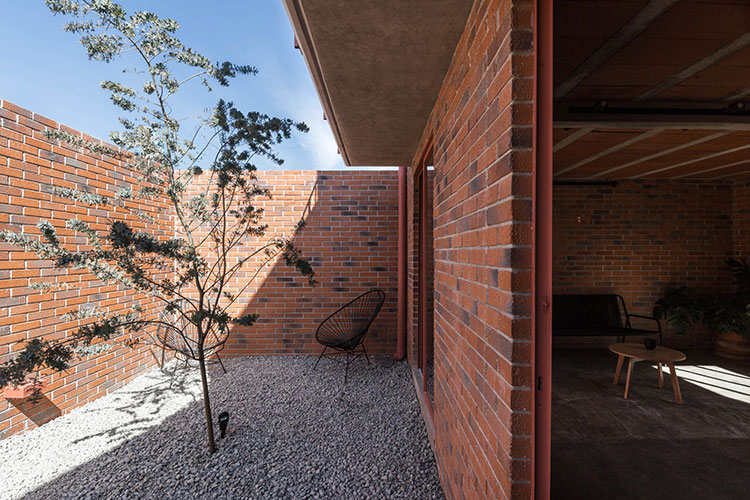 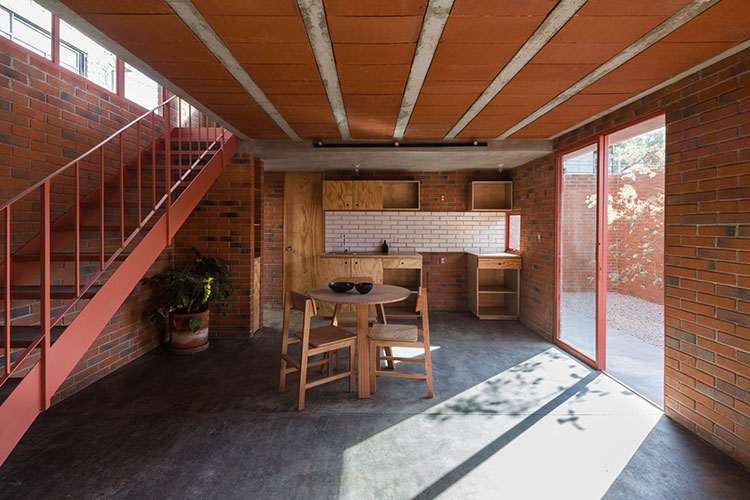 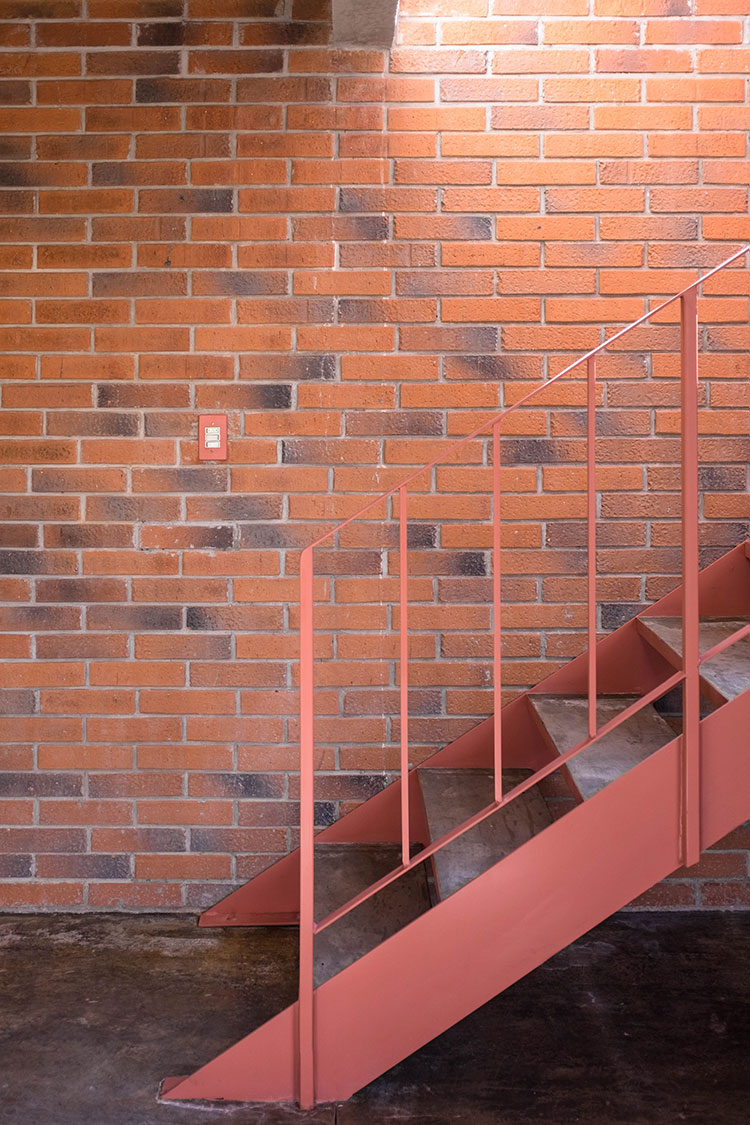 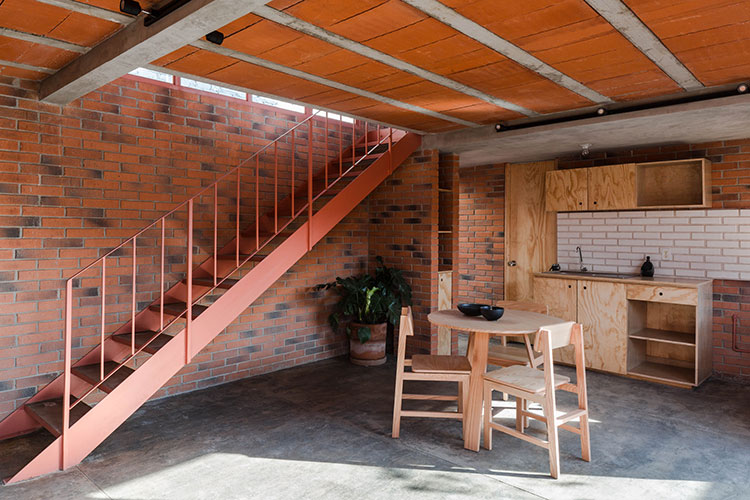 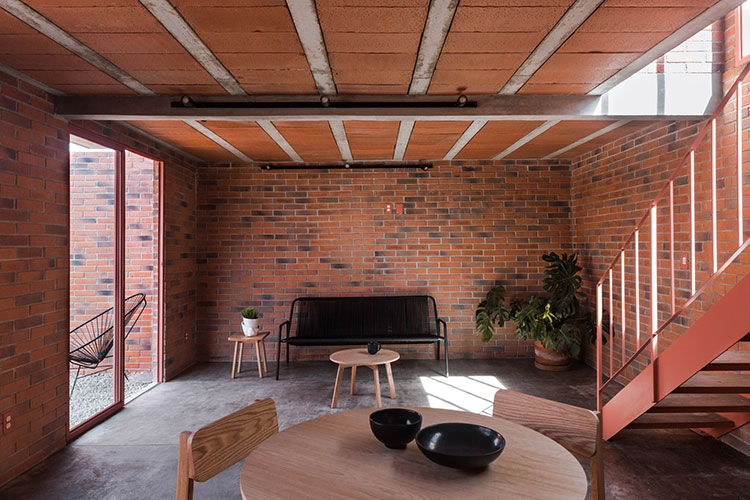 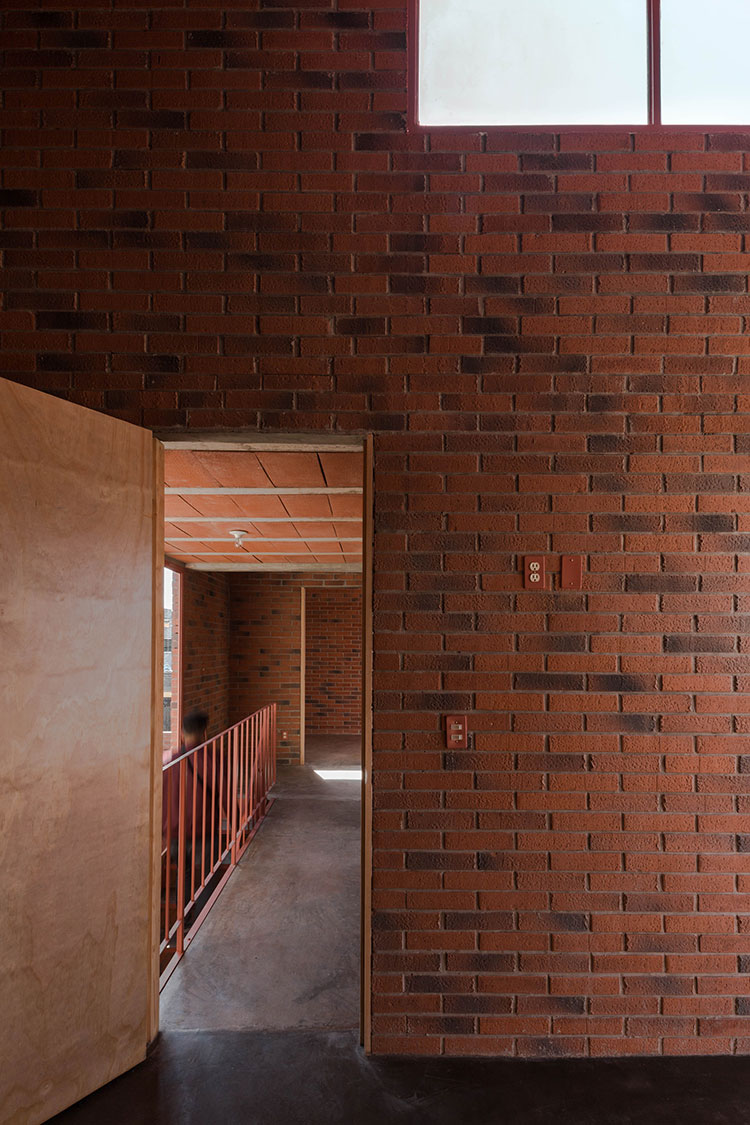 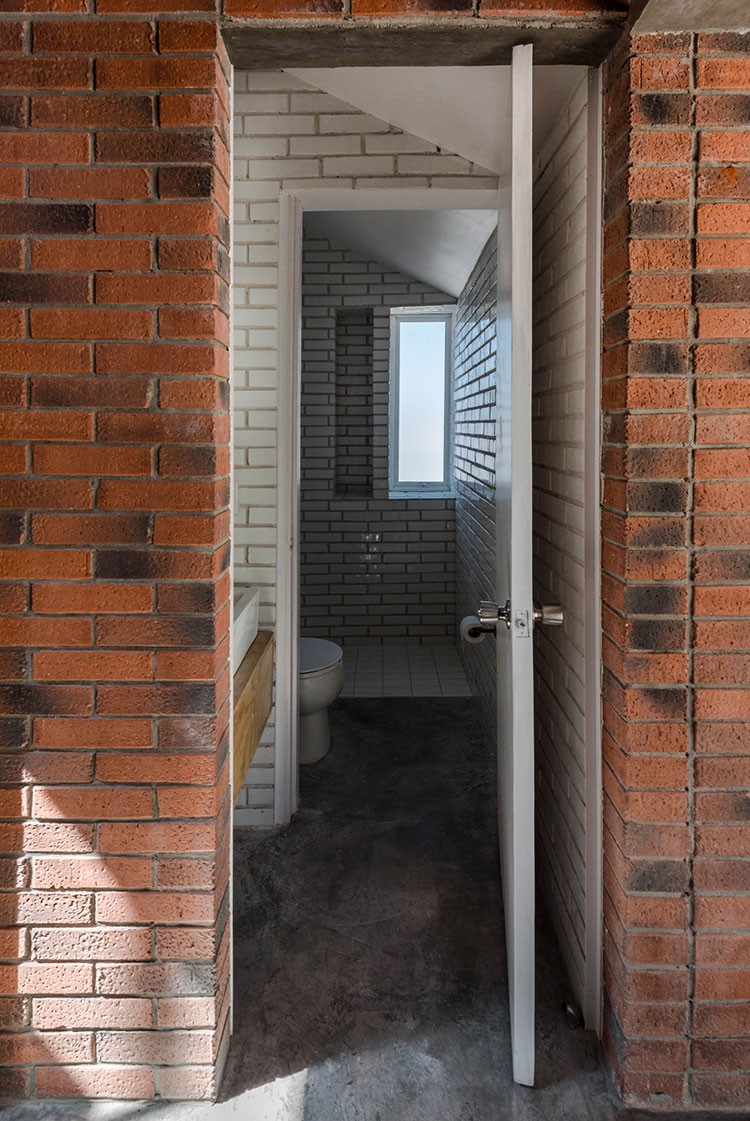 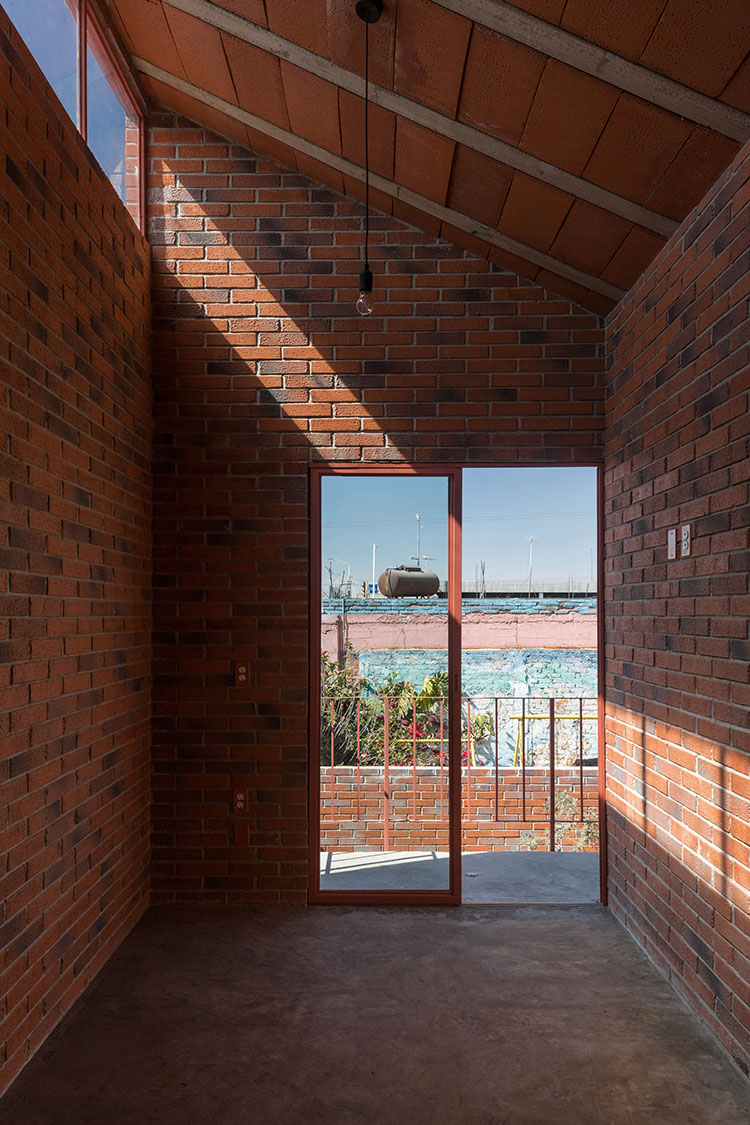