Micro apartments are officially a “thing,” with forward-thinking cities like Tokyo using them for years. However, in a world with a sky-rocketing population and an increasing desire for city living, they are becoming ever more frequent.

These tiny, but perfectly liveable apartments are just one aspect of our lives that have adapted to suit the increased urbanisation that appears to have affected every element of urban city living. Indeed, a recent United Nations report states that more than 60% of the world’s population will be living in urban areas by 2030.

With these sobering statistics in mind, we thought we’d examine a few of the ways we have been (and should be) adapting to the challenges that such an increase in urbanisation will have on global urban design infrastructure.

Innovative design is key in urban living, particularly with rising property prices leading to the popularity of more and more compact living spaces. A small space doesn’t need to be uncomfortable. Modular design is an affordable way to build your home as you go, adding storage as and when it’s necessary. Modern urban apartments might also consist of a single room. In this case, be creative and flexible with your space. Consider swapping out a mattress for a sofa bed that can be flipped from living room to bedroom in a matter of seconds and make the most of your wall space by installing shelving units that utilize every inch of the space available. 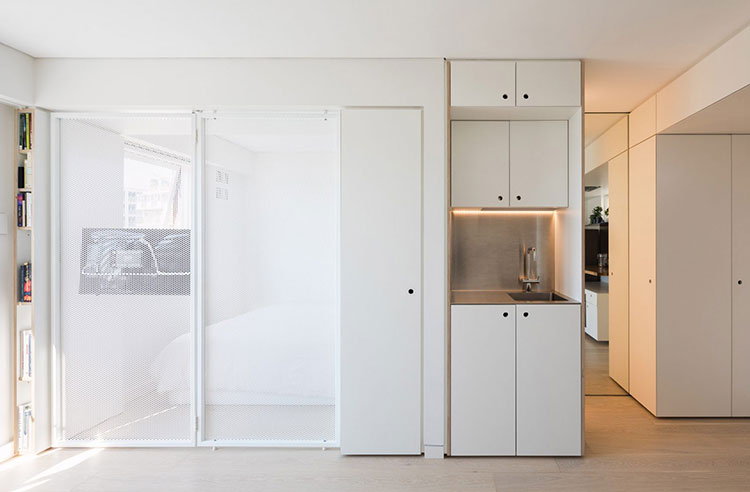 The prevalence of affordable foldable bikes is indicative of this slow march towards a more compact and intuitive urban landscape.

The idea that you can unfold the bike left resting next to the shoes and coats by your front door, cycle to the tube and use that same bike on the other side could prove a complete revelation to city dwellers and city workers. It shaves countless minutes from their commutes and gives them a decent (and free) workout to boot!

Depending on your city of choice, you will probably be quite limited regarding the style of apartment. In an older city, you’ll most likely be surrounded by brickwork and in a more modern city, you’ll probably be greeted by a more industrial style. As it’s likely you’ll be renting instead of owning, make the most of the existing style; don’t hide it. 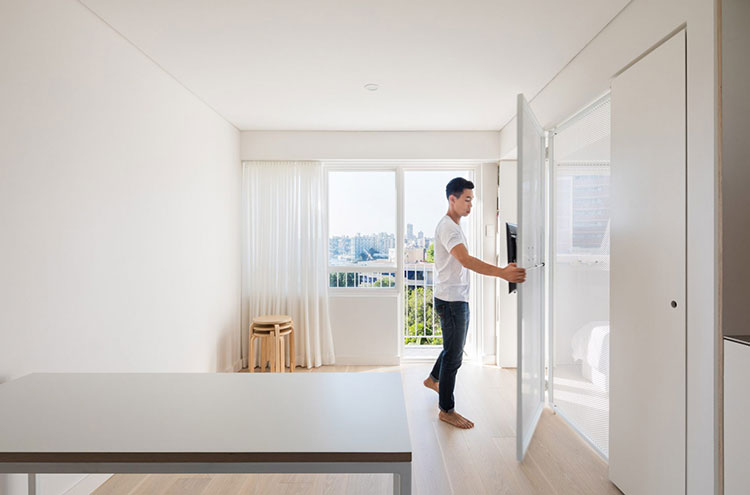 With space at a premium, clutter needs to go. This means shedding all of the non-essentials; either selling or binning the things that you don’t 100% ‘need’ or have some semblance of an emotional connection to. To fill the void left by your lack of ‘stuff’, instead, consider filling the walls with art. There’s a timelessness to art that means it will look as at home in a 21st century home as it did in a 12th century home, but remember to keep the colors sparse, clean and complimentary. A modern home demands a modern sensibility, after all.