It’s settled, Boston is your chosen place to stay, one of the oldest and arguably the best cities in the US, and according to the Deutsche Bank the eighth best city in the world in terms of quality of life. What a reassuring prospect for your visit! You may be wanting to visit family, but would rather the luxury of renting your own place, you could be stopping by for business, to meet an old friend or packing your bags for a much-needed vacation, your reason for visiting is your own. But what we do know is firstly you’re interested in these three words, Furnished Apartments in Boston, and secondly you’re looking to save something, anything, on your accommodation, so let’s get to it.

Ah, location, location, location, a phrase often thrown around to imply the importance of where one stays concerning the reputation of an area and the price of safety, local entertainment, a short distance to the city, you get the point. This is a significant factor to think about when booking your apartment, as the place plays a part in determining the value you can expect to pay. To put this idea into practice, if you take a look on Google, areas further away from the centre with a not so great reputation, not naming any areas.  But the value of the furnished apartments dips significantly in price in… Roxbury. Take steps closer to the city and book an expensive apartment in the sought after areas of Back Bay, and you can be expected to pay anything up to £6000 per month. This is what luxury looks like in numbers, and it affords you a cushy position close to boutique stores and shopping plazas such as Newbury Street and the Copley Plaza. Which is all well and good, unless the price determines you are incapable of buying food and toilet roll during your stay. So if you’re searching for somewhere in-between being a trapped hermit in luxury or a long way from the centre in the not so safest area, search for an inbetweener. Out of the centre, but with transport links and police stations nearby. 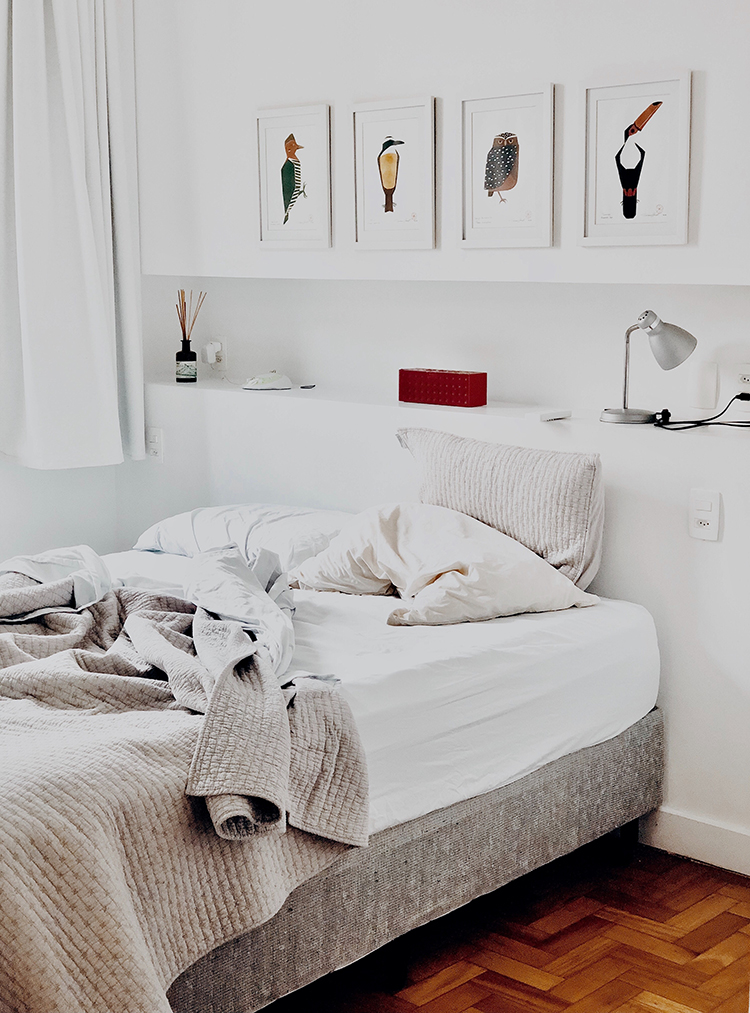 The Question Of Negotiation

This can feel like an awkward subject for some, and for others, this may not even spring to mind. How absurd that one might try to negotiate and risk the embarrassment of the worst thing that could possibly happen, the two letters you might even lose sleep over… no. But as the saying goes ‘if you don’t ask you don’t get’, or something like that. Put simply, you will never know if you can get that luxury furnished apartment for less unless you just ask. Better yet if you have something to offer in return for a discount on your stay, this might sweeten the deal for the owner(s) to shed some of the cream off the top of your rent. Be courteous, explain you adore the apartment, and that you’d be prepared to book asap! You never know it just might work.

There’s no I in team, it had to be said, and this is an occasion where it matters. Recruiting a buddy to share an apartment with you could save you a lot on the rental costs for a furnished apartment. Start small by asking family members who might want to tag along on the trip to see your Aunt Sally, if no one likes Sally, move onto friends who are incapable of refusing an adventure to another city or lie and say the Red Sox are playing. If beyond that, you’re feeling restricted (and rejected) take to the internet to search for another being who needs a cost effective apartment in Boston just as much as you. The latter isn’t incredibly straight forward, you want to make sure this other person is safe of course, but, it could be worth it, and you might even make a long term friend out of it. 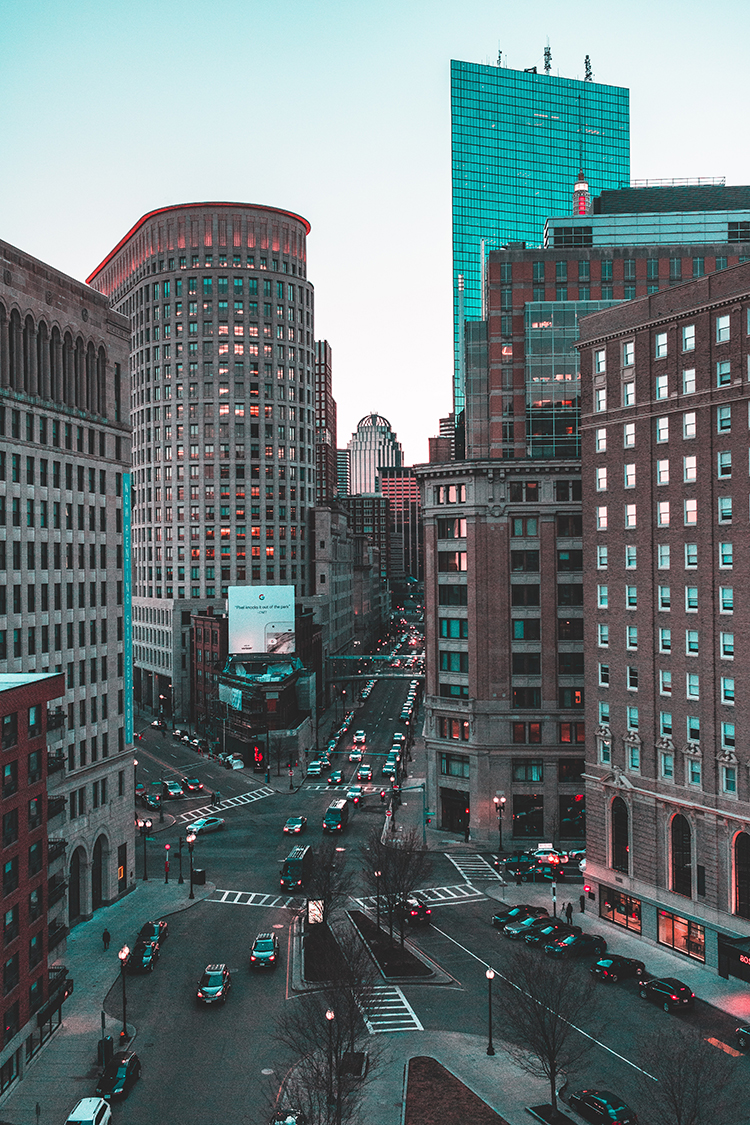 For furnished apartments in Boston, Google is your best friend for providing a plethora of sites at your fingertips from the comfort of your sofa. So click around a few furnished apartment provider websites and have a gander to see what’s on offer. Don’t by any means limit your search to one particular company, as this will be the death of your attempt at saving money on your apartment. Be vigilant, scrutinize reviews and be wary of seemingly low prices for what looks like an immaculate apartment cut out from an interior magazine, because it’s probably exactly that, a cut and paste job.

Boston, the birthplace of the American Revolution, has a wealth of history and art to spoil you on your stay. But if you’re not too concerned about that and care more about your wallet, save some dollars on renting a furnished apartment using all the guidance above, or some of it at least.