Set design is a major part of any film production. Movie sets, like those modeled after a famous comic book collection, can range from a few small bedrooms on a soundstage to an 800ft boat floating in a 17 million gallon tank of water. And no matter what it is that’s being constructed, it is the job of a handful of skilled craftspeople to make it look beautiful and realistic.

The amazing thing about film sets is that the best ones always look realistic even though they are rarely practical. Most stairways lead to nowhere, doors don’t open, and bedrooms typically only have three walls and no roof. Even the boat in the film Titanic was only half-built.

Anything that isn’t going to end up on screen doesn’t get constructed. This helps save the filmmakers time and money. Interested in learning how these incredible sets go from script to screen?

Read on, and we will show you how Hollywood’s most talented designers are able to make a film set look real even when it’s totally fake!

The art department on a film set typically contains the largest group of the production’s employees. There is an entire hierarchy within the world of film set construction. And even those hierarchies have hierarchies! Let’s look at some of the most important positions and see how they relate to one another. 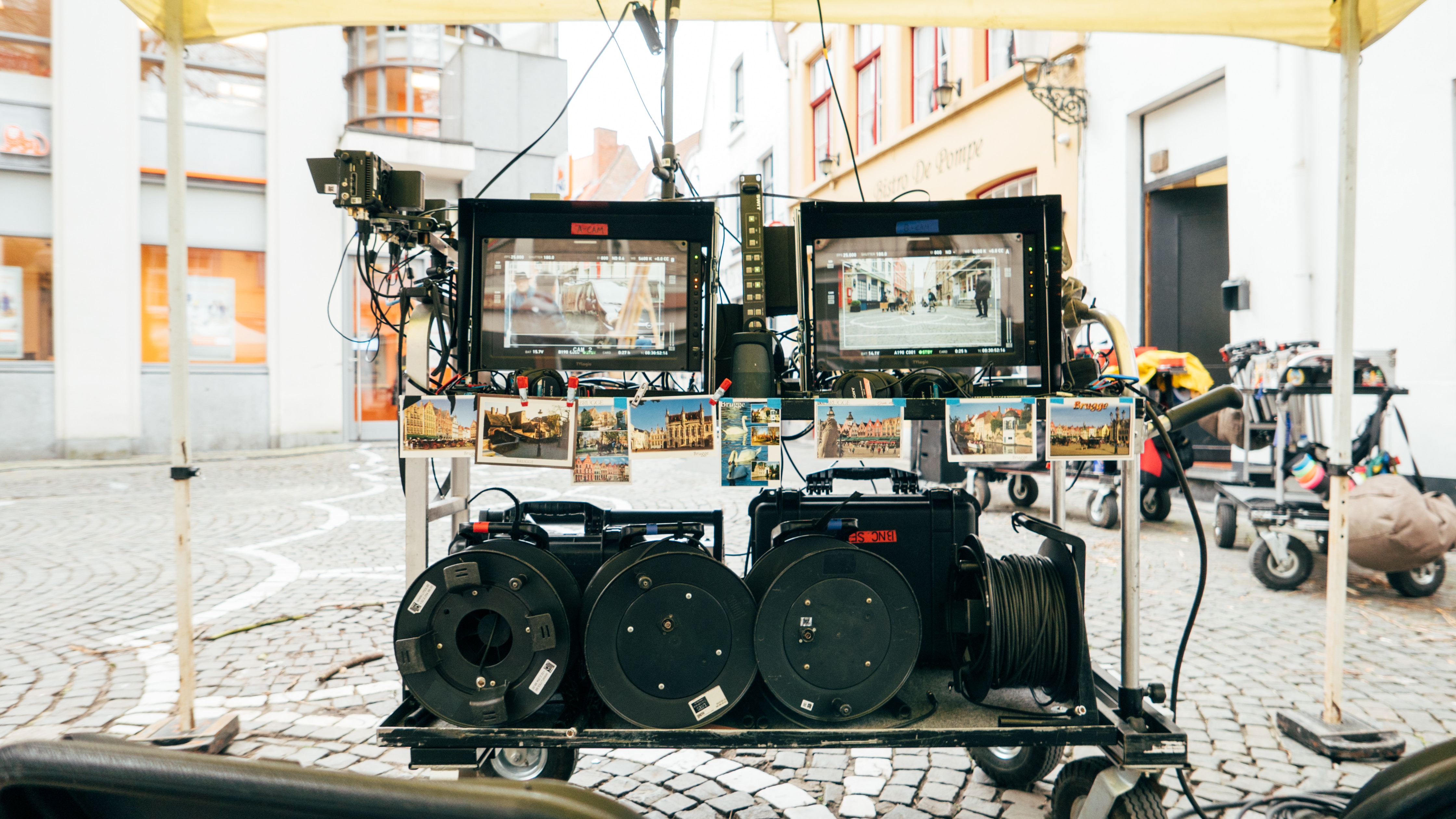 The production designer will then hire a location manager to scout real-world locations that can be used. A scene that is shot at an actual location is called shooting on location. Shooting on location can sometimes be cheaper and more convenient but it also comes with its own set of problems.

For scenes where real locations won’t be used, the rest of the sets will have to be constructed on either a studio backlot or soundstage.

After doing loads of research and figuring out the film’s color palette, the production designer will then develop sketches and maybe even models for each set that will have to be built. Throughout this process, the designer stays in constant communication with the producers to make sure they are within the budget.

Later, he will hire all of the skilled workers and construction department heads. He is also in charge of ordering all construction supplies. It is also the responsibility of the construction manager to make sure that the sets are taken down when shooting is finished.

A set decorator will have to dress the set once it has been built. The dressing here includes wallpaper, appliances, furniture, carpet, and paintings. Any decoration on set that will not be touched by an actor is under the set decorator’s responsibility.

The prop masters are in charge of any objects that the actors interact with. These objects are known as props (short for property). Important props usually have duplicates that are there in case a backup is needed. 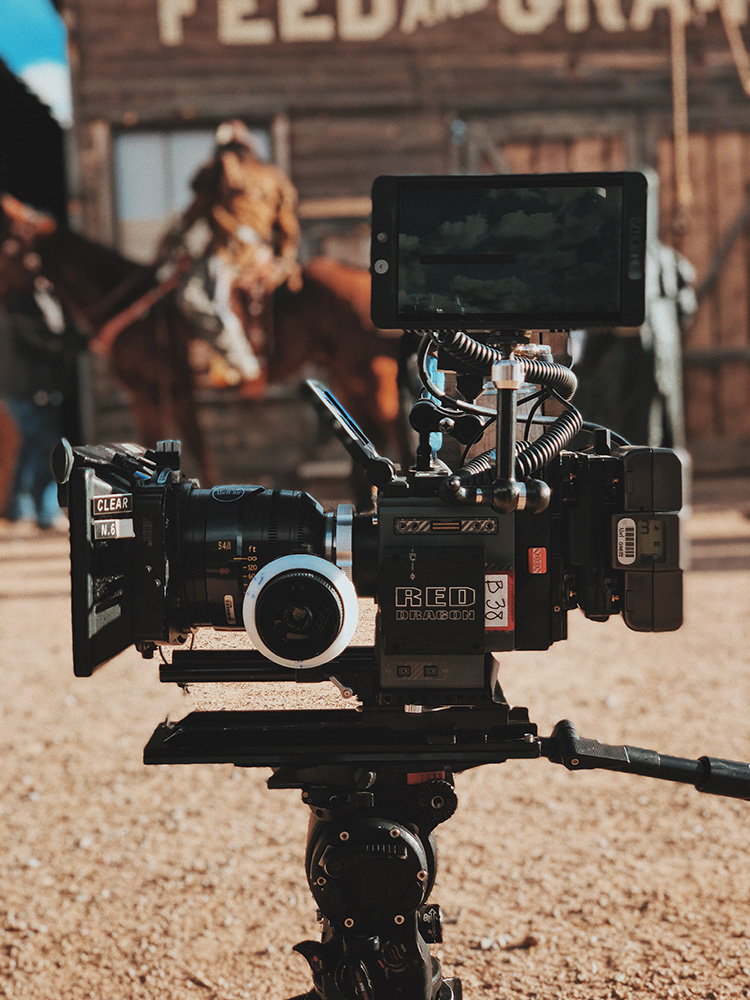 Film sets cost a lot of money to create. Low-budget films are more likely to use real-world locations as these structures are already built. Doing this significantly cuts down a production’s costs. Unfortunately, the production designer has less control over how they can design the set because they do not own it.

Big budget films, however, can do a lot more. Many studio films will shoot on sets previously constructed on that studio’s backlot. Or they will build sets on the studio’s soundstages. Some films, however, require very big sets. Films like Roma had to construct a bustling avenue on what was originally just an empty lot.

People love when time and effort are put into making something feel real even when it is completely fake. It is this kind of dedication to realism that makes something like a well-constructed Escape Room so appealing.

Movies can often be seen as incredible works of art. Dozens (and sometimes hundreds) of talented and dedicated individuals work together to bring a world to life. Hopefully, after learning more about all the work that goes into making a film set, you can walk away with more appreciation for this art.

Interested in reading more fascinating articles about design? Check out our blog for more!