“Ominous, sometimes hidden, the vestiges of the railway still mark the reading of the site,” explains Reiulf Ramstad Architects. “The desire to create a route to serve the quarries had to adapt to the undulating landscapes of the sub-Vosges hills and the very form of the tracing tells the history of the landscape and the men.” 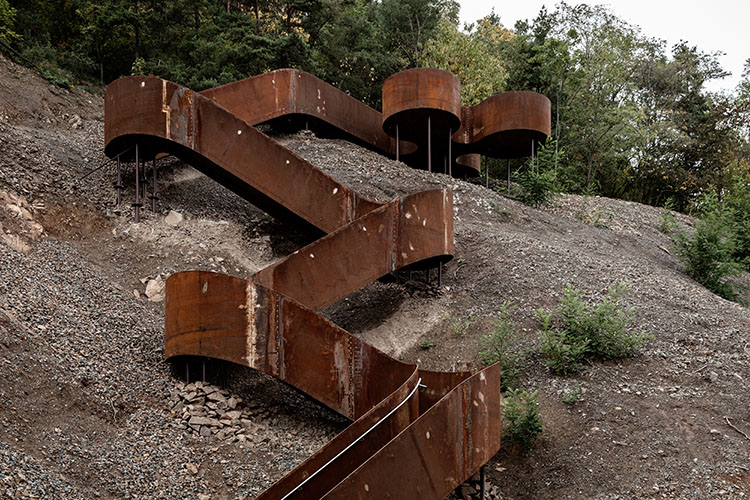 Rosheim tells the story of the past. Realized by intertwined circles in Corten steel, the pavilion has a labyrinthine character and play with irregular concave and convex interior, which the visitors are free to roam. The train tracks are conserved in that area, benches are built, and openings are created to open or close the sculpture to chosen views of the surrounding landscape allowing for viewing, seating – reflexion and contemplation. 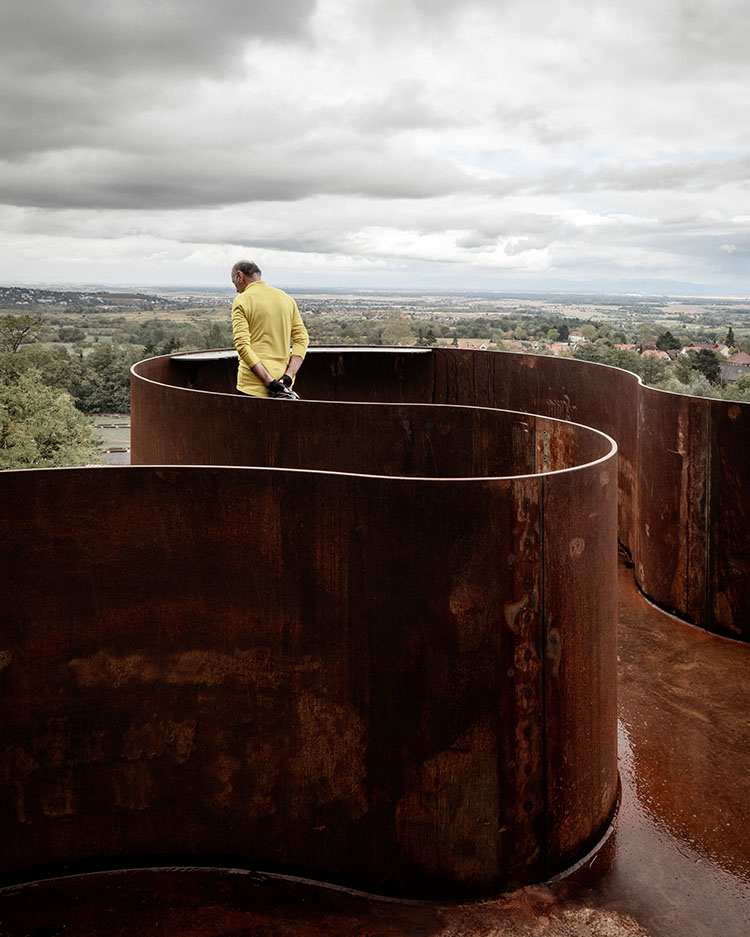 Boersch tells the story of water. The river, which historically allowed connection to the world and tells about the true cleanliness of a place. It is a dynamic element in the landscape, running to the ocean. We enlarge the riverbed and build a large open space amphitheater to access the water. 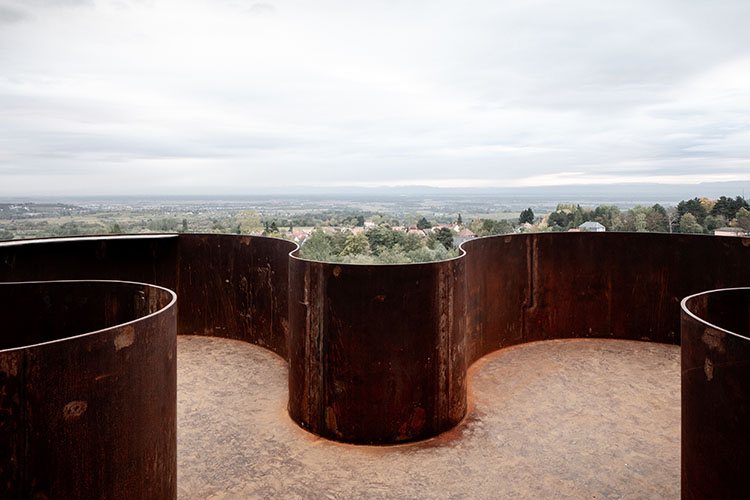 Leonardsau tells the story of the land. After a long green tunnel, two large corten steel plates amplify the opening effect at the end of the forest corridor to the open landscape, embodying a gate and opening a perspective towards Mont St-Odile, which develops the idea of discovery. 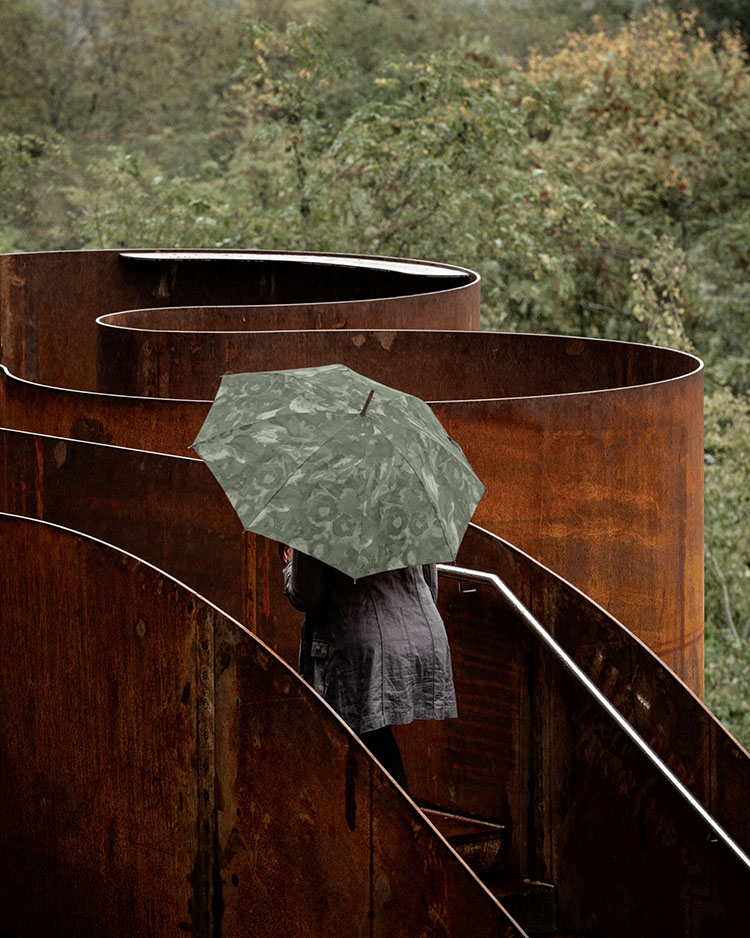 Ottrott tells the story of travel. Former train station, the stop materializes the history of the railway and highlight the presence of the heritage (balance, bridge, crane, pump…). In a fabric of housing buildings, the reservoir, symbolizing water, and concrete crossings connect housing to historical elements and landscape. 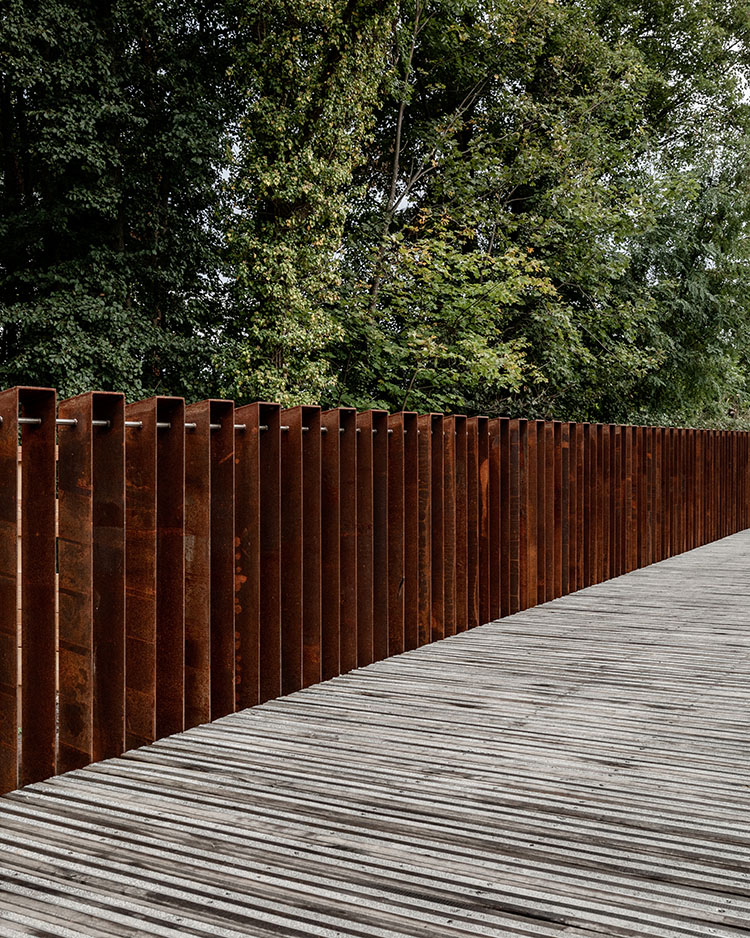 Saint-Nabor tells the story of luck. Closed for years and ongoing a “renaturalization” process, the quarries symbolize the reconquest of the vegetation on a former industrial site. On one of the highest platform created by the machine, will the traveler discover the most spectacular work: a promontory in corten steel offering a wide view on the valley of Rosheim and the plain of Alsace. From this viewpoint inspired by a four-leaf clover, the visitor will feel lucky to enjoy the view of such a beautiful territory. 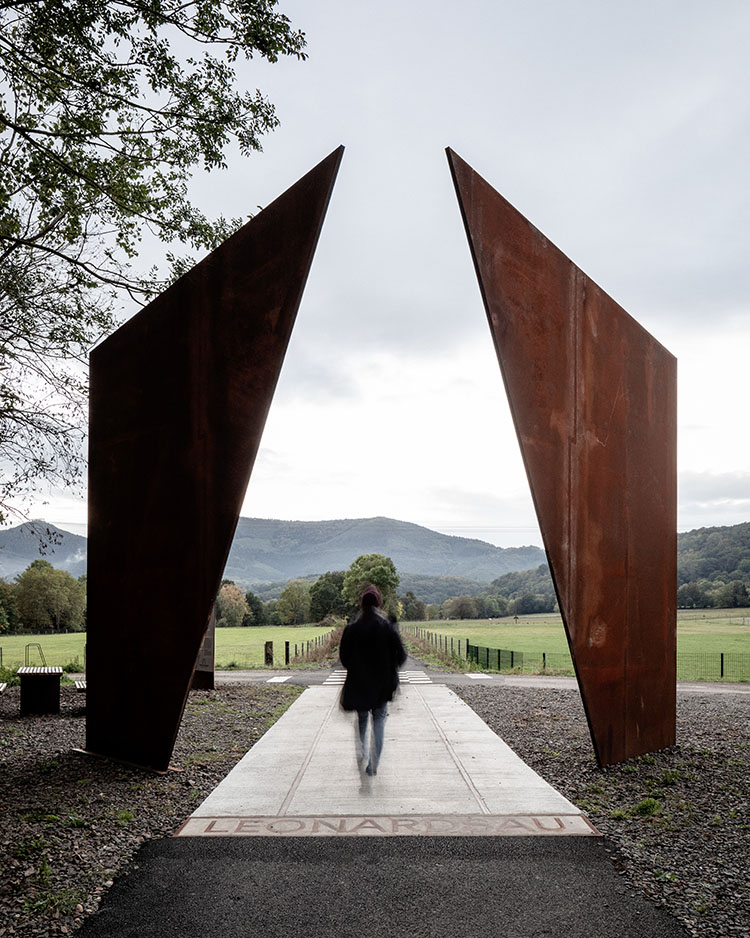 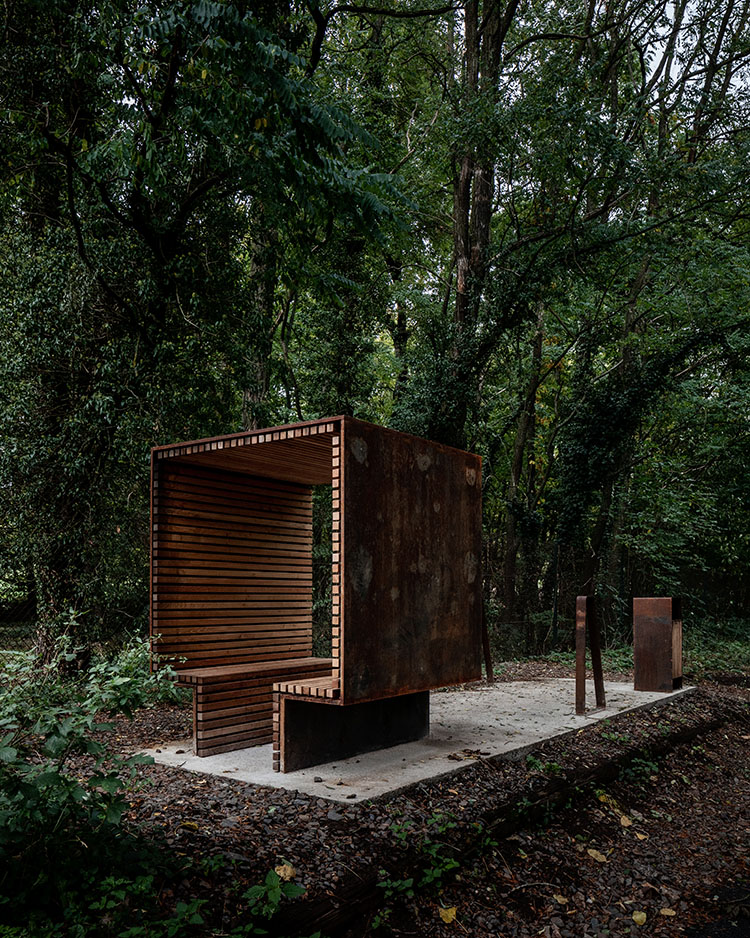 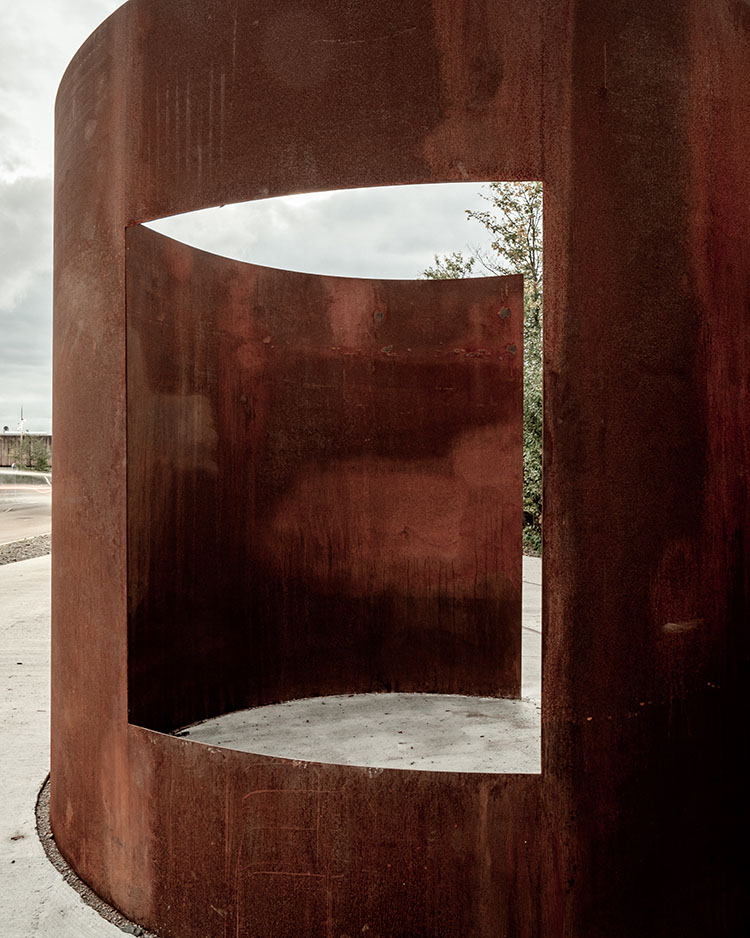 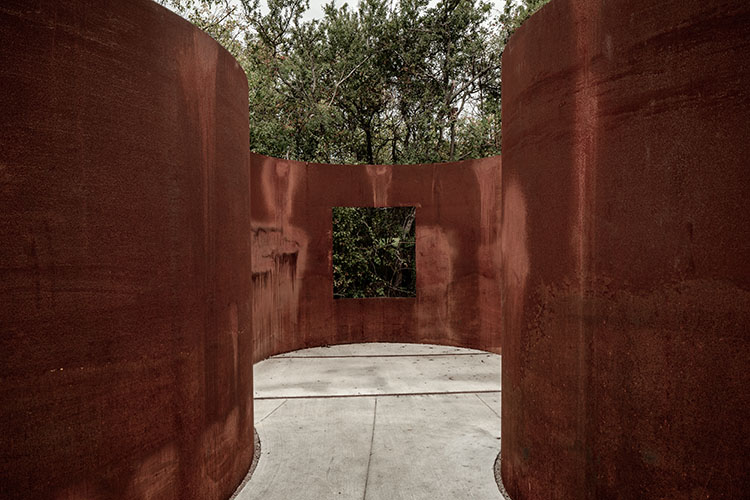 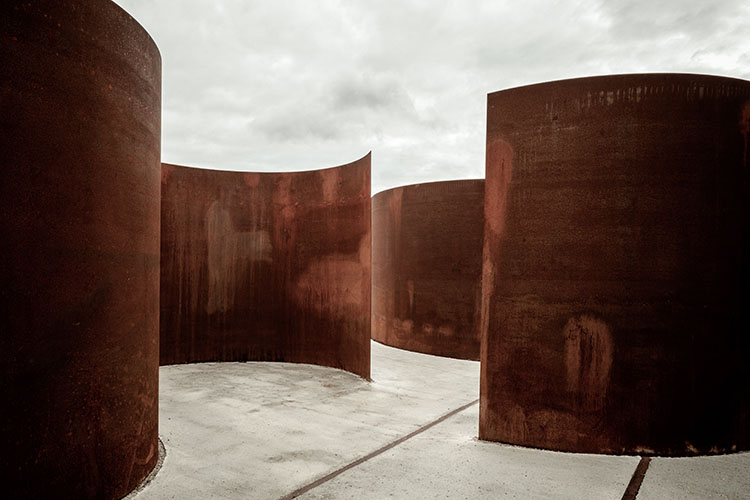 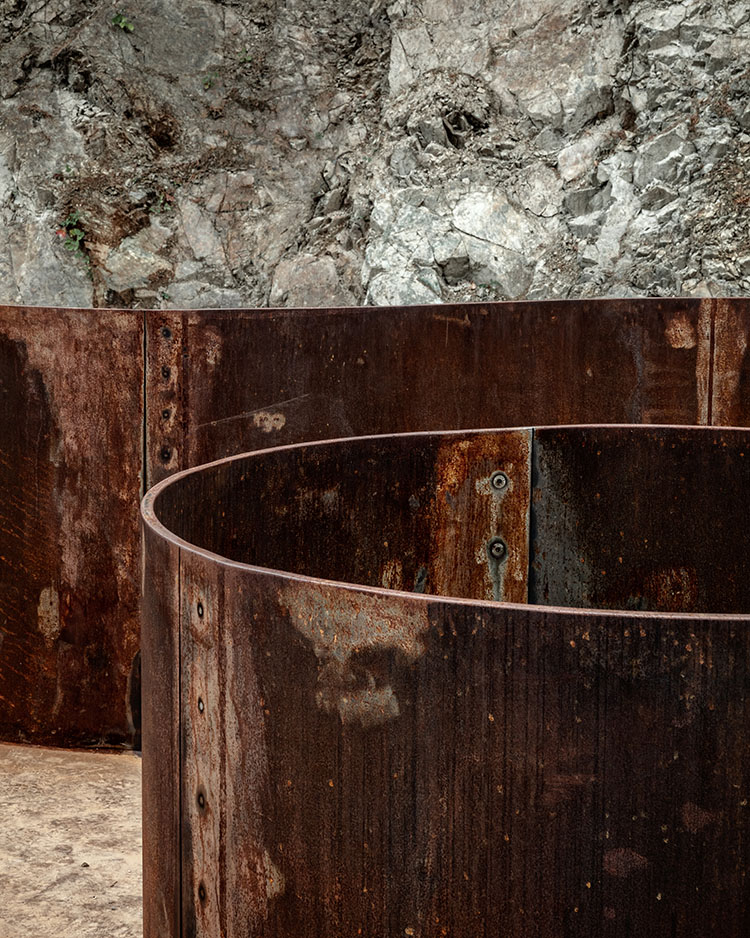