A successful architectural career isn’t built overnight. Apart from vigorous studies, there some underlying factors you’ll have to consider for your name to be written in the hall of fame.

You’ve got to literally chase your dream. Some times, chasing your dream might involve moving to a new state and city.

According to ZipRecruiter, the average pay for an architect in the US is $83,072 per annum (Sounds good). This makes the US the best country for those who want to progress their careers, and even better for those getting started.

However, since COVID there have been a lot more remote opportunities, making it easier for architects to get jobs from even across the world. However, architects need to make sure they have best-in-class technology if they want remote work such as a self healing cutting mat, Feet-inch-fraction calculator, special monitor specifically for architects, and a 3-d printer to name a few key things.

The pay is great, but there are other factors you’ll have to consider before moving into a city in search of better prospects. 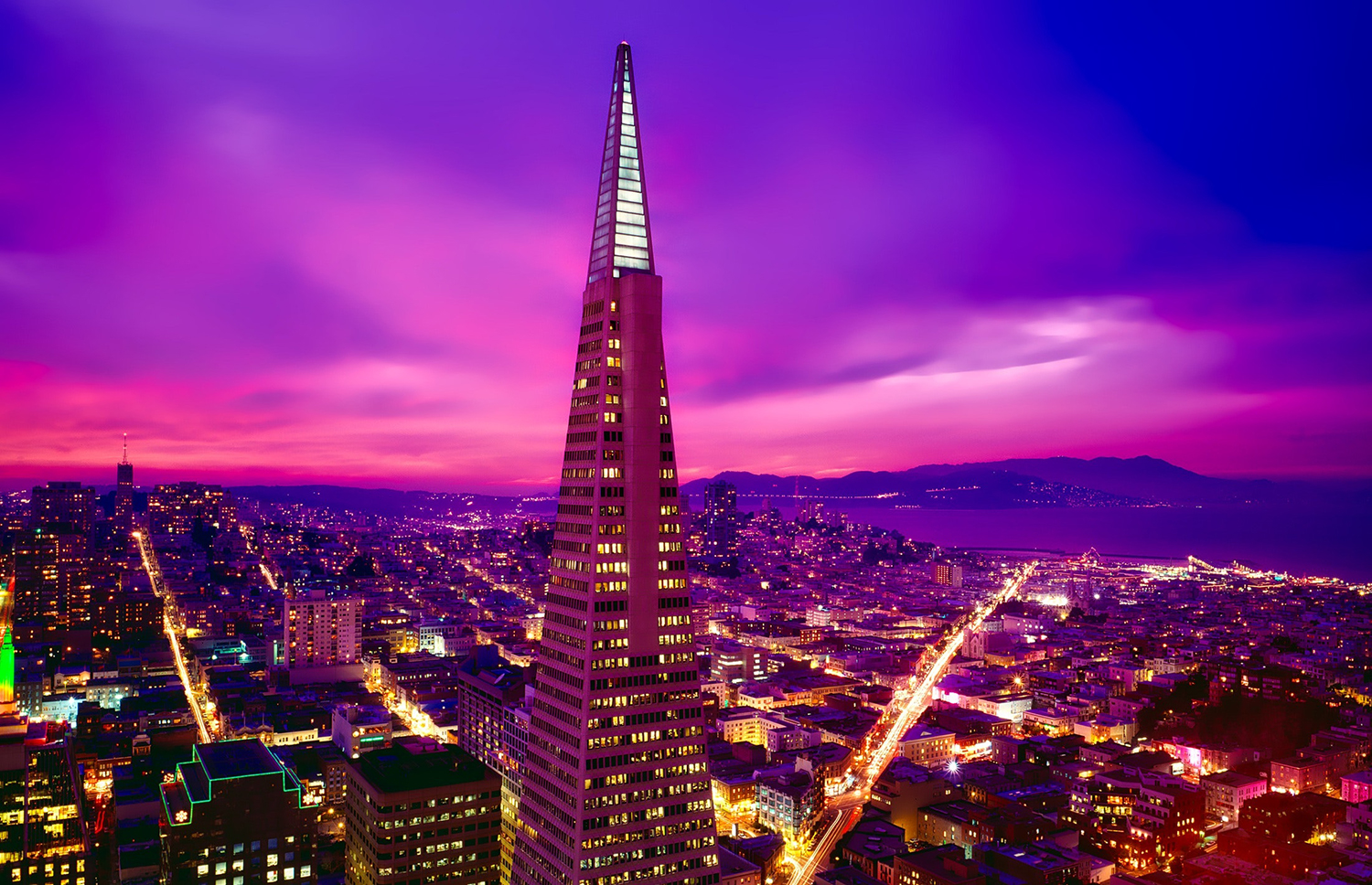 Here some stats on the State of California:

California is, without doubt, the best state for architects.

According to Zippia, the average pay for an architect in 2019 was $86,226 per annum. They also reported California having the highest number of job opportunities more than any other state (good news for architecture graduates).

The best cities for architects in California state are:

There are plenty of job opportunities in the Bay Area of San Francisco that has over 500 architectural firms. 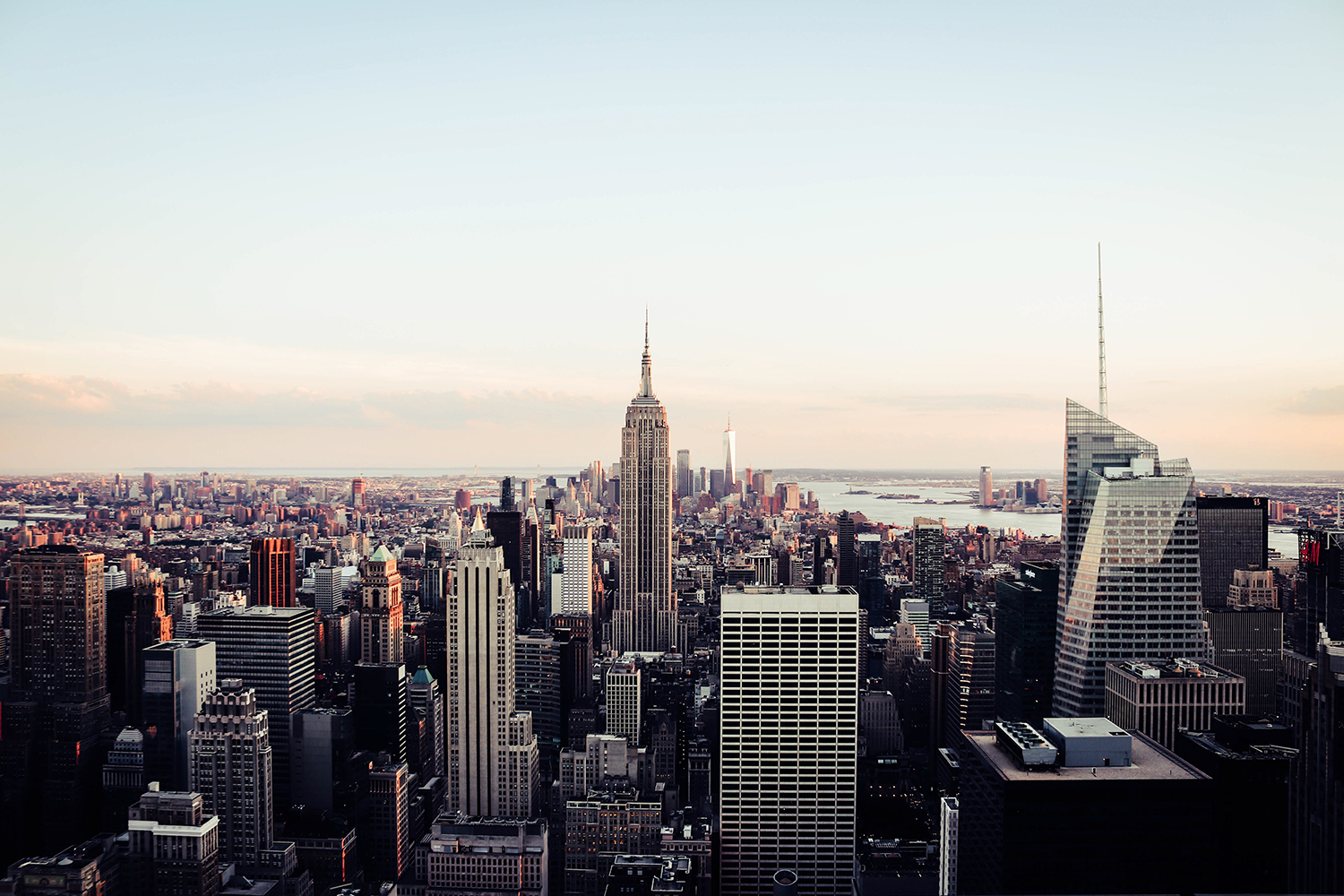 New York was ranked as the third-highest paying city behind Santa Rosa. The average pay for an architect is $93,908 per annum. This is $10,000 more than the average for architects in the United States of America.

If you’re a well-established architect, your pay can significantly rise to $154,299 per annum. The lowest pay possible for an architect in New York City is $39,943.

New York is also home to numerous architectural creations such as the Empire State Building and Central Park where you can seek inspiration from.

New York City is also among the best cities for architecture graduates with the highest number of architectural firms.

The best of the best are:

Because the construction industry in New York is so large, specialization is common. As such, getting a job at one of these top companies requires a solid grasp of the legal and technical language various parties use to communicate with each other.

The American Institute of Architects and ConsensusDOCS are two institutions that play a huge role in dictating such language. To learn the difference between the two, visit this site: https://jobsite.procore.com/why-subcontractors-need-to-know-the-difference-between-aia-and-consensusdocs-contracts/ 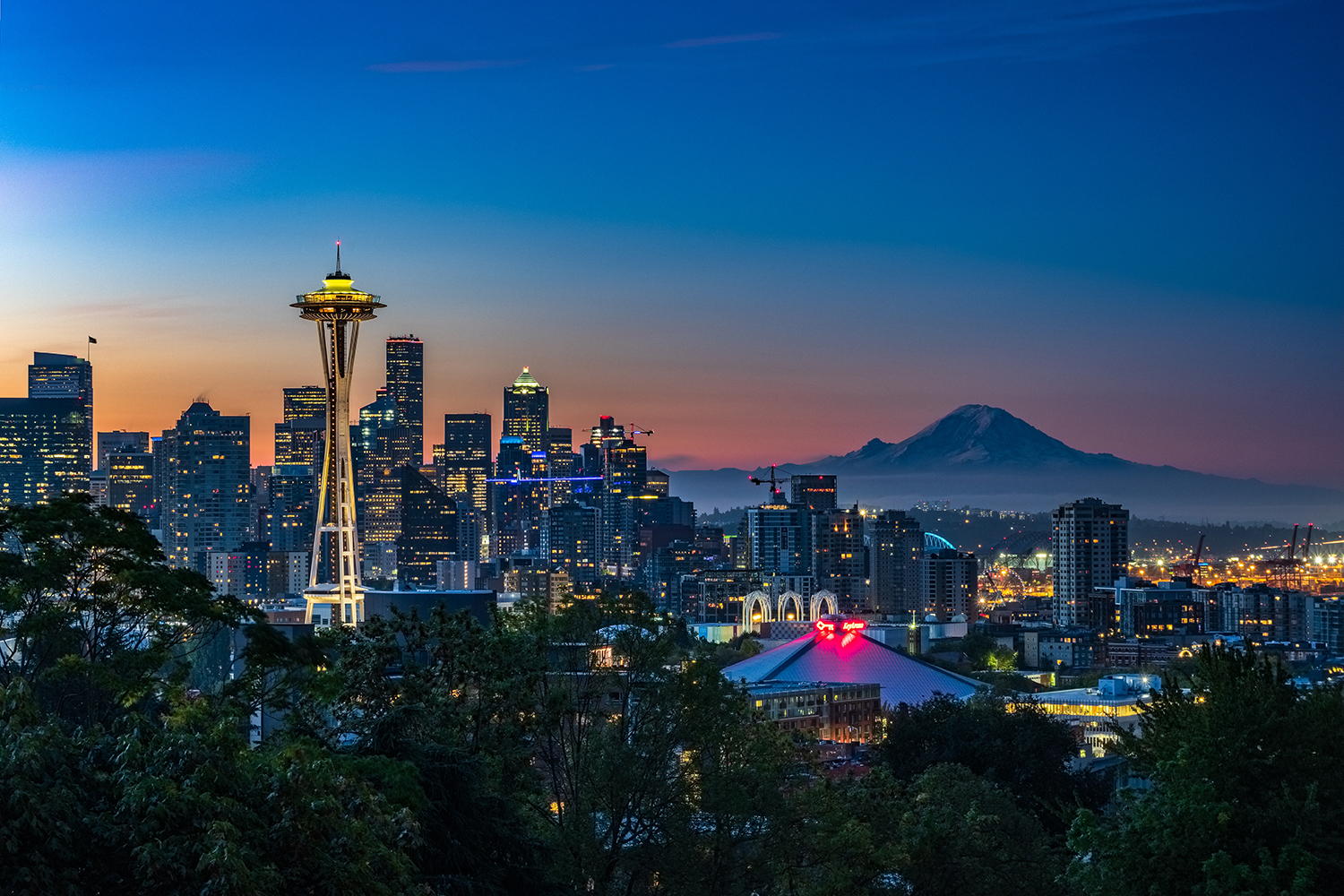 Washington is among the top 10 states for architects. It was ranked 9th by Zippia with an average salary of $86,749 per annum.

Its best cities for architects are:

Seattle, the capital of Washington, is definitely worth talking about. It’s also the largest city in the US Pacific Northwest.

It was ranked the 4th highest paying city for architects as of January 8th, 2020. The average pay for an architect is at $90,189 per annum. 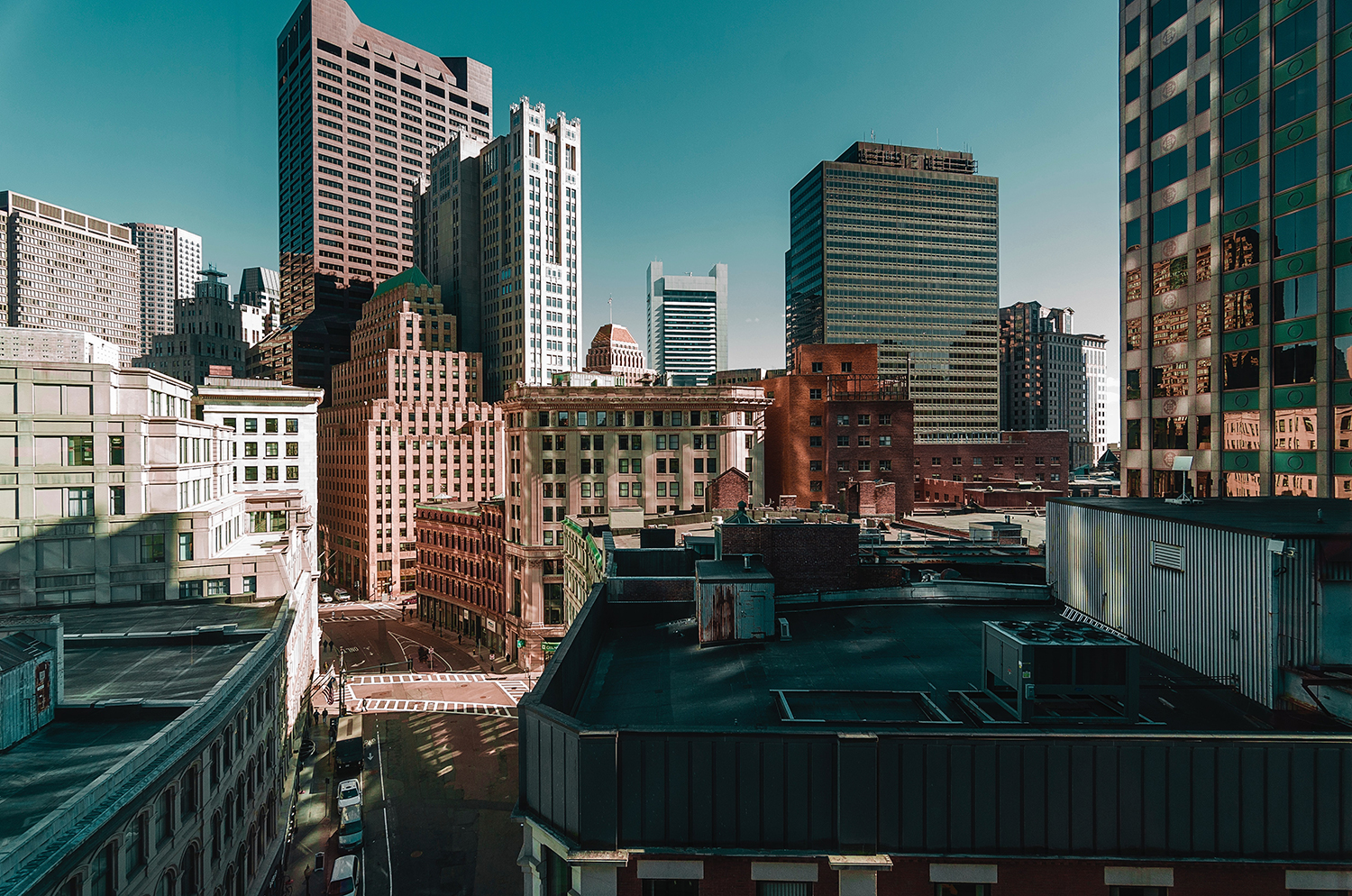 The State of Massachusetts is also formally known as the Commonwealth of Massachusetts. According to Zippia, it’s also among the top three states for architecture in the US.

Massachusetts was discovered by the Puritan settlers. Evidence remains as you’ll see some buildings of colonial architecture- A design brought by settlers from England.

Boston, its capital, is ranked the 5th highest paying city. The average salary for an architect is at $89,707 per annum. 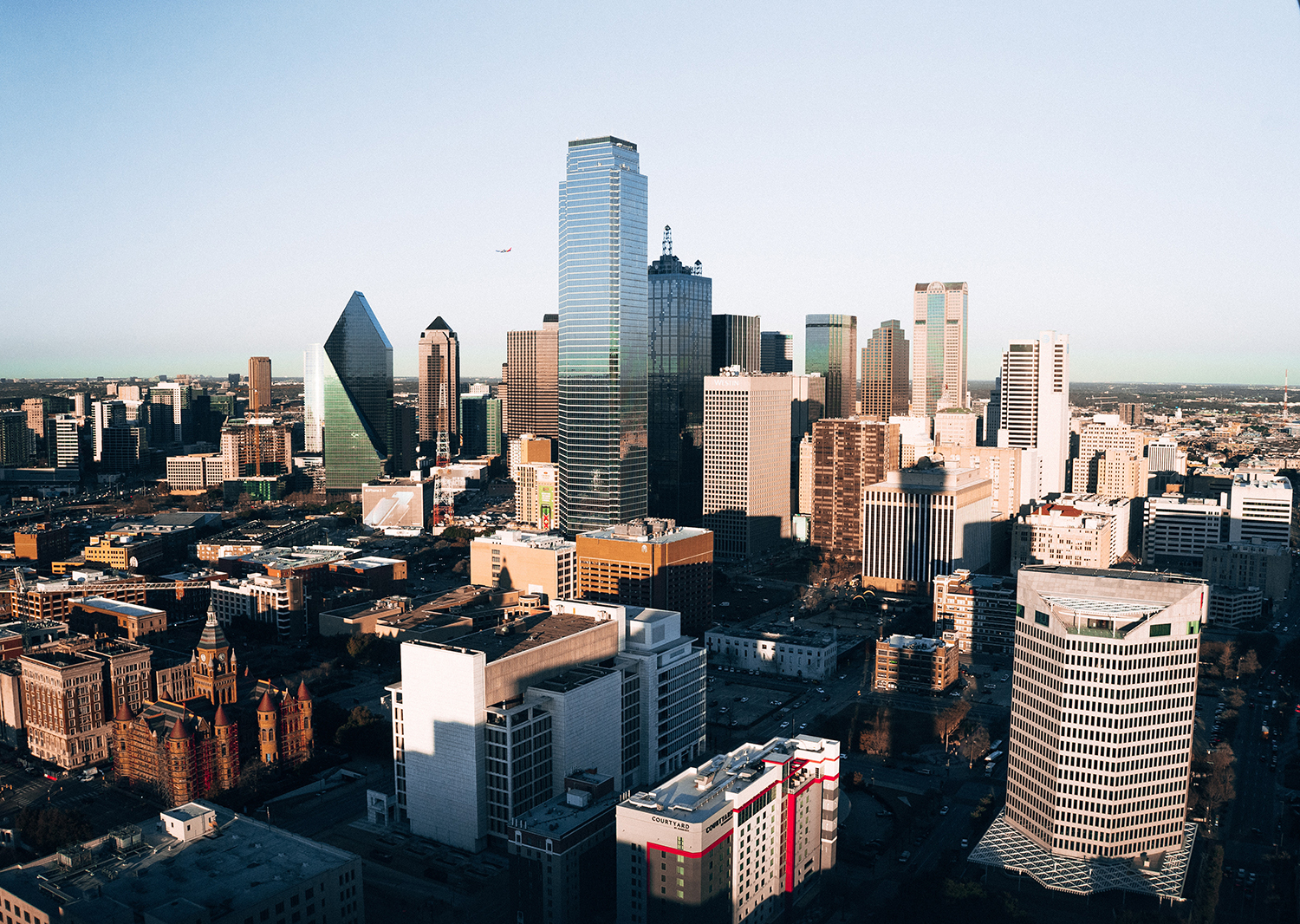 Dallas doesn’t offer a huge salary for architects compared to the cities above.

However, Dallas is one of the few cities in the US with a low cost of living that is below the national average (32.25% lower than New York City).

In addition to that, Texas is one of the exceptional states that doesn’t tax its people’s income.

It’s also a rapidly growing city and therefore, one of the best cities for architecture graduates.