Canada’s largest city is also one of the most eclectic in terms of its architecture. Within its boundaries you will find the full gamut of styles ranging from the Georgian architecture of the 19th century right up to the most post-modern designs in many of the most recent buildings to be constructed.

Much of this can be ascribed to the fact that the city is the country’s financial capital and, therefore, one which likes to wear its wealth on its sleeve. One of the most famous manifestations of this is the Toronto-Dominion Center. Designed by the renowned German/American architect Mies Van Der Rohe, up until 1972 the six imposing black towers were the tallest in the country.

Today, this dedication to innovation is still very much present. There has been, and there still is, a huge amount of development in the city being driven by its new role as Canada’s tech capital. 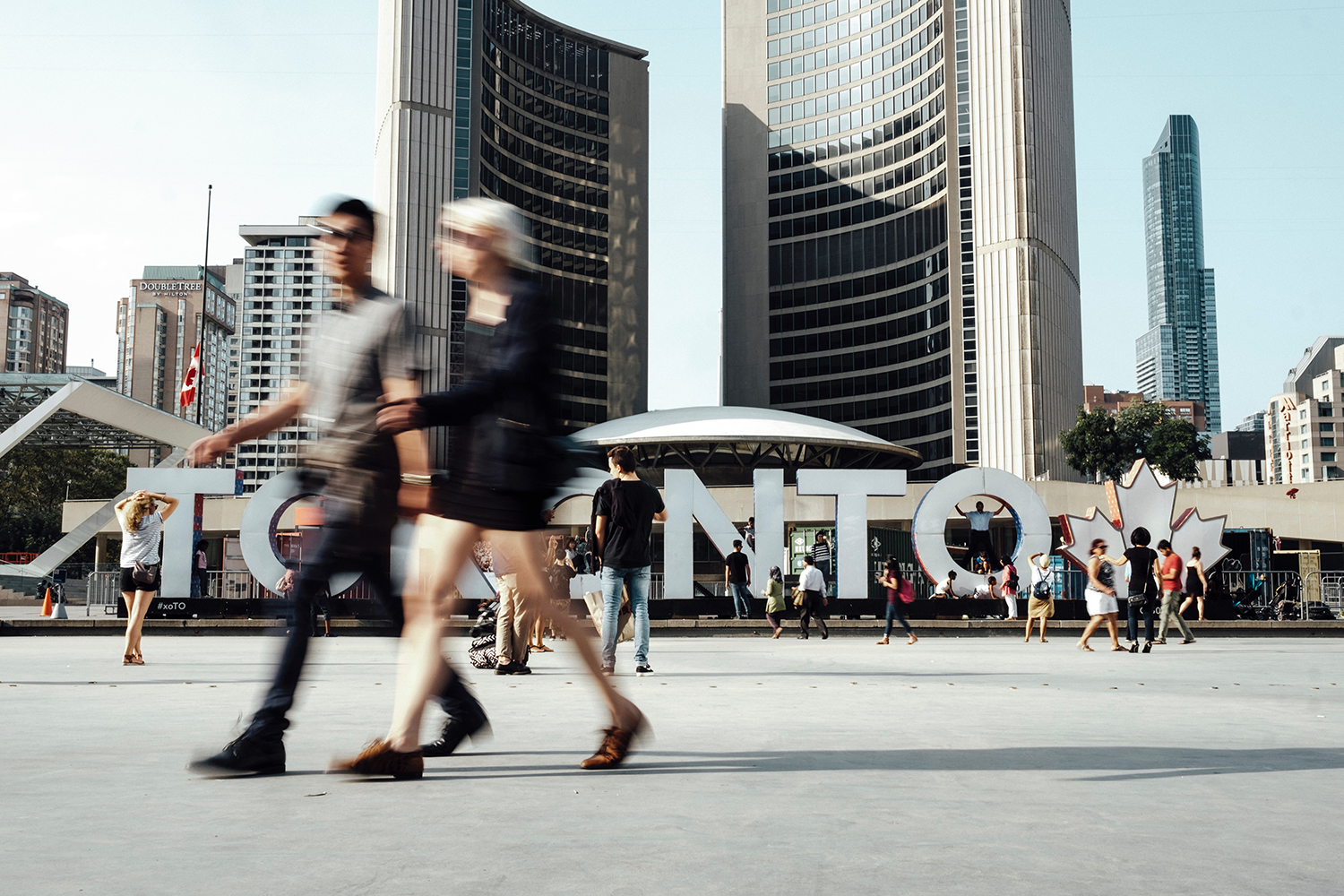 In some developments, the old is making way for the new such as in Mirvish Village, designed by Henriquez Partners Architects. This is being constructed on the site of an old Toronto landmark, Honest Ed’s Discount Store, which ended its 70-year history in 2016 when it closed its doors for the last time. In its place, a mixed, two-block development of housing, retail and commercial space is taking shape and has been sympathetically designed to blend in with the original Victorian architecture that surrounds it. 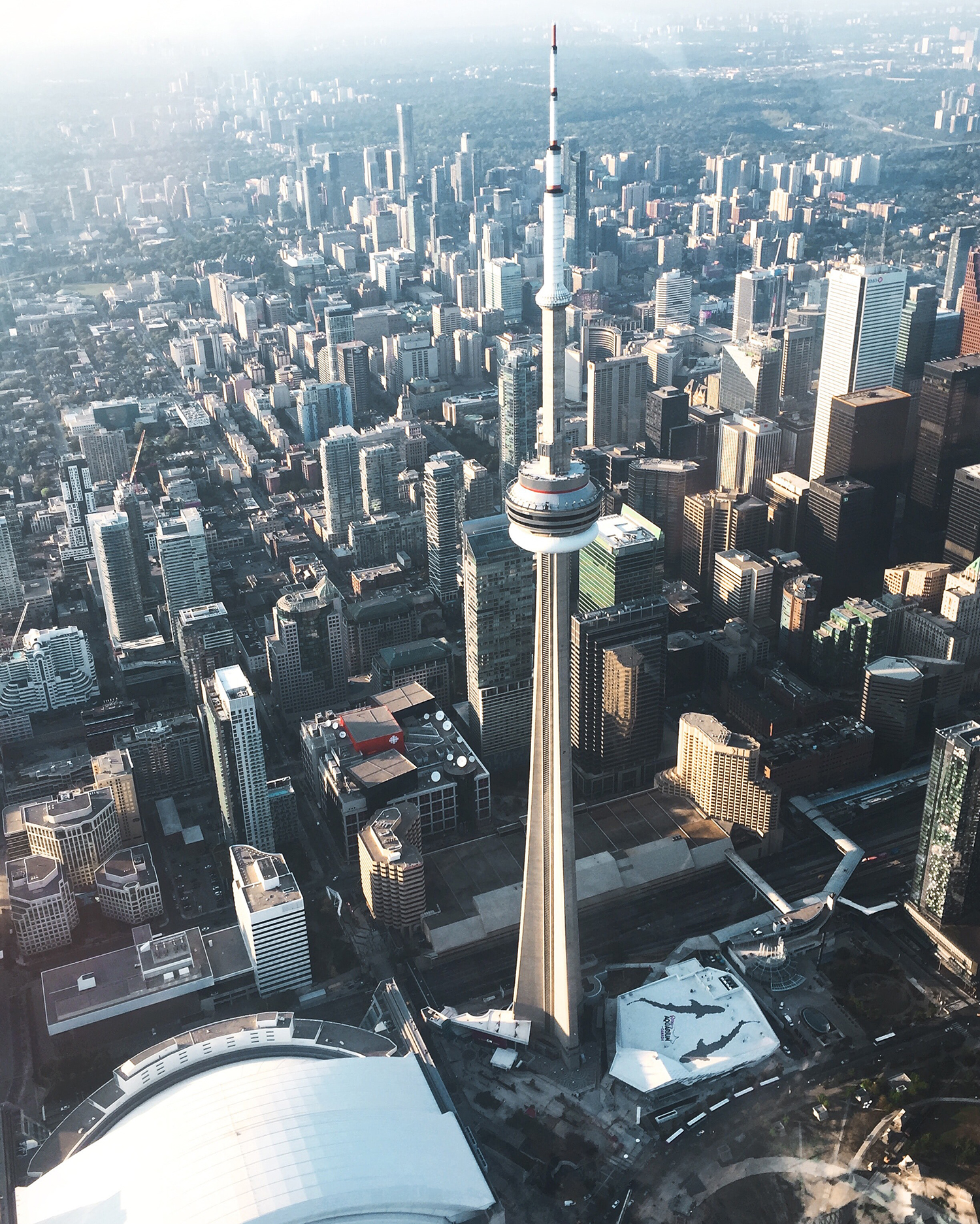 Also nearing completion is the ultra-modern Pickering Casino Resort, a 330,000 square foot gambling space designed by CGL Architects. This is an integral part of plans to make the area around Yonge Street the city’s premier leisure space. The architecture is stunning and the level of detailing sublime. Gambling is known to be an increasingly popular pastime for many, and the popularity of online casinos suggests that the new development may not have such a tough time drawing in players. That said, an online casino bonus can be of $100 or more, with free spins a notably popular offer from these establishments. It remains to be seen whether this new land-based offering can do such an effective job of recruiting new players. 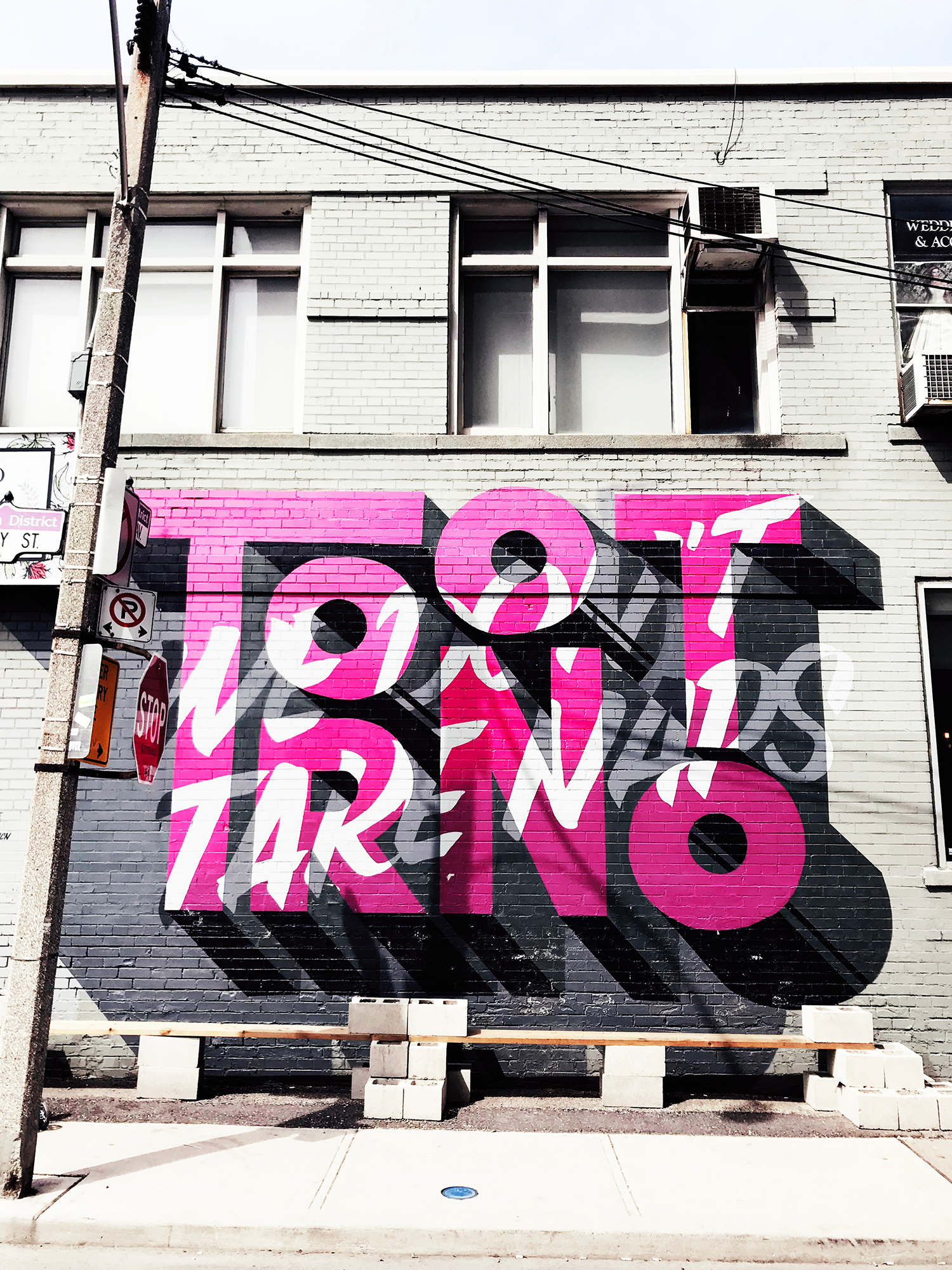 Another very high profile construction, in both senses of the phrase, is The One, designed by Foster and Partners. The 85-story building is in the tradition of the architect’s eclectic style with its skeleton on the outside. A mixture of apartments, hotels and retail spaces are planned with Apple believed to have earmarked one of the prime spots for a new store.

In recognition of the increasing focus on sustainability, Toronto is also leading the way in this respect by returning to timber as a construction material. Local architect Johnathan King has designed an eight-story building supported by a wood frame. There are even more ambitious plans in the pipeline with an affiliate of Google’s called Sidewalk Labs planning a development of no less than 12 wooden buildings with some reaching 35 stories in height.

So these are definitely exciting times for the city and its architecture. The extra buildings are also badly needed if the predictions are accurate that Toronto’s population will grow by a third to reach 4 million by the time 2040 comes around.