Characteristics of Victorian architecture in Australia

Victorian-style architecture in Australia features distinct characteristics that differ slightly between each category.

This type of architecture is defined by its simple style. Made of brick, early Victorian homes had pitched rooves with plain ceilings. Skirting and architraves were often molded, adding an interesting feature to the otherwise basic design.

Mid-Victorian homes in Australia became much more embellished than their predecessors. This type of architecture is instantly recognizable by intricate cast iron decorations and quaint, little verandas. Picket fences became a real trend, creating safe areas for families. Terracotta tiles or corrugated iron where the materials of choice for sturdy rooves and this was complemented by stained glass windows at the front of the home to really add something special. For the interior, plastered walls became popular with polished wood floorboards. 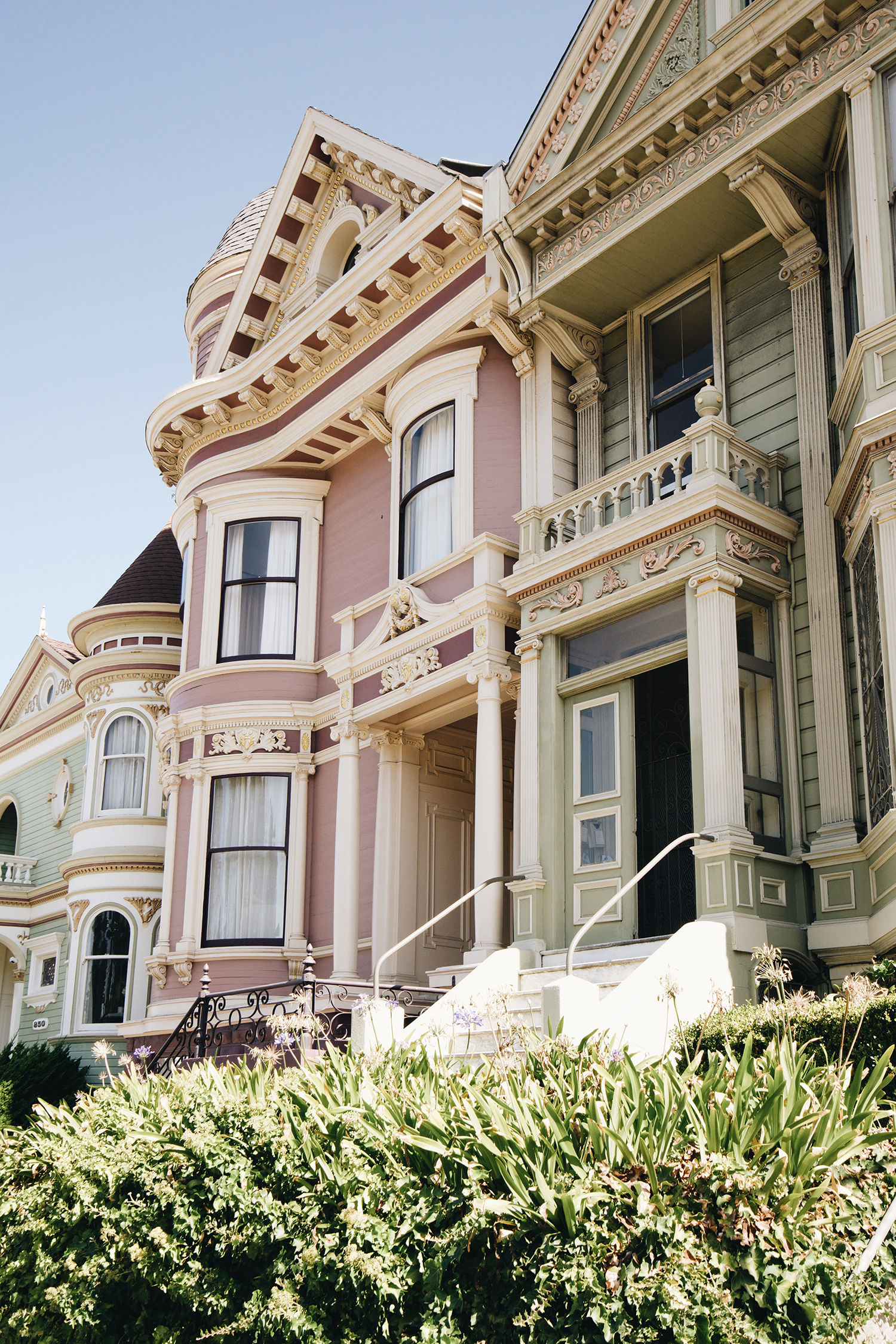 6 examples of Victorian-style architecture in Australia

The influence of Victorian architecture is still very much evident in Australia today and continues to be present in modern building projects. There are many building projects currently underway, which you can check out here.

The following are 6 examples of well-known Melbourne buildings that feature characteristics from the above time periods.

No list of Victorian architecture in Australia would be complete without mentioning the Royal Exhibition Building. Open in 1880 for Melbourne’s first international fair, this building was the vision of architect Joseph Reed. The designer was born in England and made the most of Melbourne’s newfound wealth. The gold rush brought a lot of money to the city in the mid-1800s, meaning that there was cash available to bring his grand design to life.

A popular shopping destination for tourists and locals alike, the Block Arcade remains a busy site to this day. The design for the building takes inspiration from the Galleria Vittoria Emanuele in Milan. Open in 1893, the Block Arcade is one of many iconic buildings in Melbourne.

A beloved venue for well-known productions, the Princess Theatre is a sight to behold. It has many features typically characteristic of French Second Empire architecture that was trending during Queen Victoria’s reign as the monarch. The building was designed by architect William Pitt and completed in 1886.

A popular accommodation option for visitors to Melbourne, the Hotel Windsor is located right in the CBD. It was designed by Charles Webb and is a great example of Victorian Italianate architecture. The hotel is not as decorated as surrounding buildings but creates a stunning visual nonetheless.

Parliament House is a popular building that is visited by people traveling from destinations all around the world. The exterior and interior are equally impressive, with bold pillars and decorative archways featuring prominently throughout the building. Opened in 1855, Parliament House was the outcome of a joint design project by Peter Kerr and Charles Pasley. It still houses the Parliament of Victoria to this day and there are tours available so everyone has the opportunity to experience the stunning architecture for themselves.

The Rialto is renowned for being grandiose and extravagant. Located on the iconic Collins Street, this building was finished in 1891. The Rialto stands out with its Victorian design and colorful, palazzo design, so visitors will not be able to miss it. This building was also designed by architect William Pitt.

These 6 buildings are evidence of the strong Victorian influences that exist in Australia. This period was strong economically for the country, especially in Melbourne which benefited greatly from the gold rush.  Money led to significant development, thus resulting in the Victorian-influenced buildings we see today.