Most of us will be spending more time at home in the near future than we’d have ideally liked. All of those summer festivals are cancelled, all overseas flights are empty, and you won’t be taking that train to Chichester for that much-anticipated day-trip.

This is undoubtedly an inconvenience, but it also represents something of an opportunity. We can think about exactly what we like about those homes, and think about how, exactly, they might be improved.

Many of us might have pushed to sofas back and shifted the dining room table so that we can do yoga, aerobics or meditation in front of the television. Having done that, you might suddenly find that the room in question feels quite a lot bigger than it once did. Changes of this sort should be thought of as rehearsals for more permanent measures. Think about how you might add or remove furniture elsewhere in the house, and start making changes. 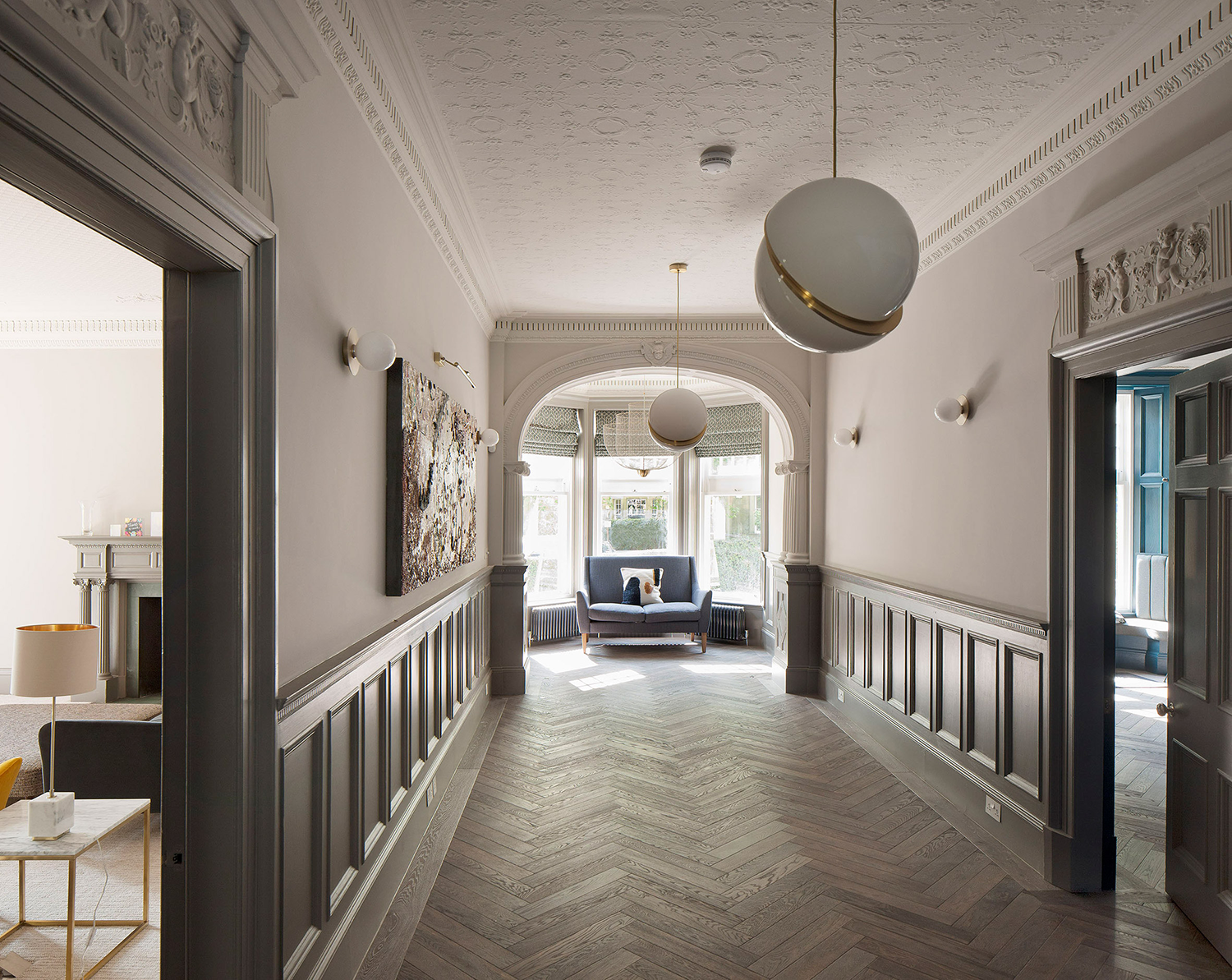 It’s easy to just consider the more visible aspects of your home when you’re planning an extensive redesign. But it’s also an opportunity to take a look at the more fundamental aspects. If you’re going to rip out and replace most of the furnishings, then it might be time to go for a rewire – and save yourself from having to do so later. Similarly, if your plumbing is an older single-pipe system, it might be a good opportunity to make the switch to two before you start laying new carpets and hardwood flooring. This stuff might be boring, but it’ll preserve your sanity in the long-run.

If you’re lucky enough to have a garden, then you’ll surely be spending a little bit more time in it over the coming weeks. Not only will the exposure to natural light make you feel a great deal better – it’ll also provide inspiration for new patio remodels, landscaping and barbeque installation. Among the most popular changes concerns combined indoor and outdoor living areas; you might unite the rear of your house with the garden using a large bi-fold door. 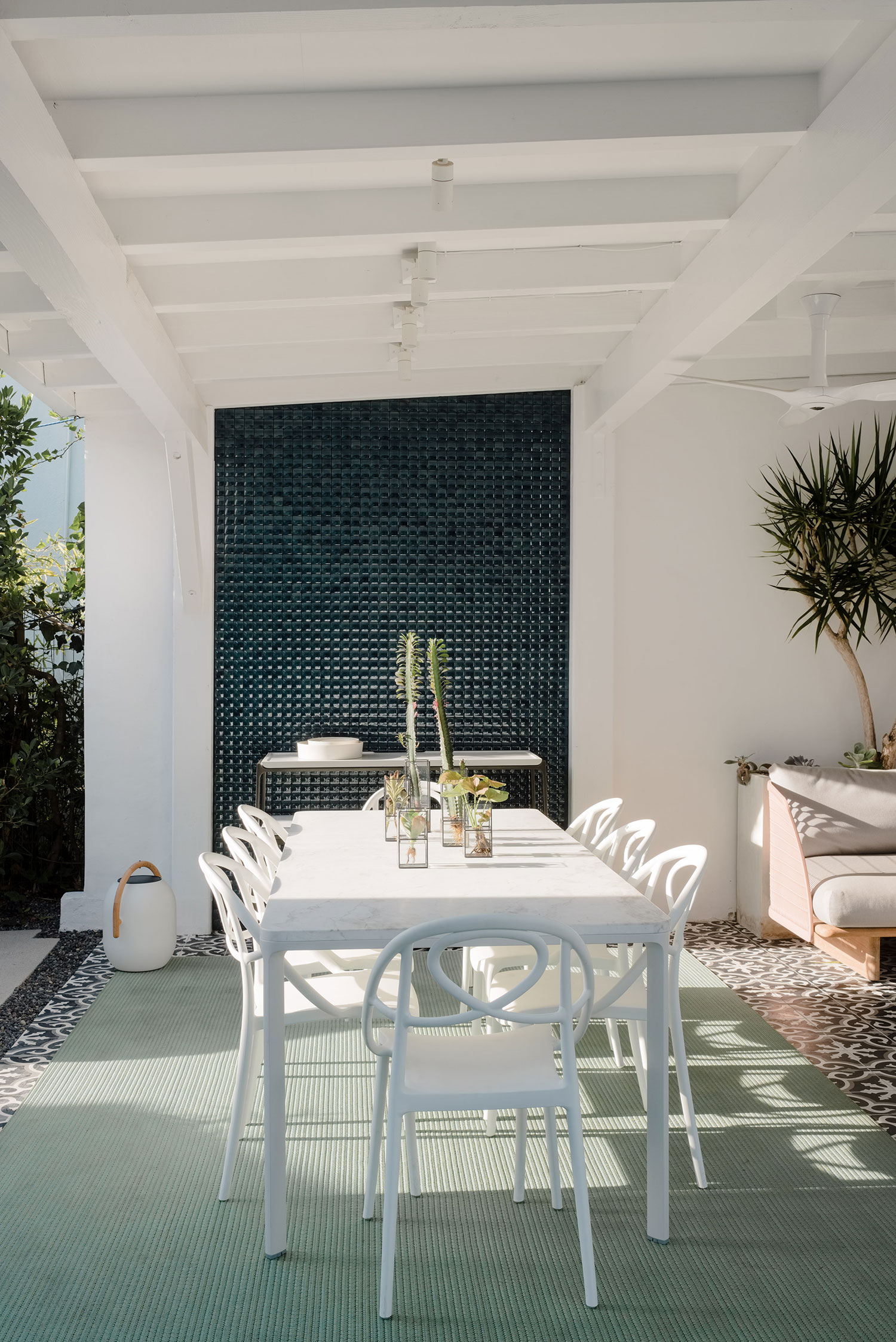 Think about your Budget

If your ability to get out and work has been compromised, then investing large amounts in a redesign might strike you as wasteful, or even reckless. Fortunately, you don’t need to spend a great deal to get real, appreciable results from your home redesign. It’s usually home storage improvements that yield the greatest return on investment, as they allow space to be easily freed up elsewhere in the building.