The intriguing aspect of these windows is the fact that they are static. They get animated during the day by the changing light. As a result, their patterns get to wander across the floor. That’s why you find yourself feeling peaceful; your thoughts get to walk with the designs made on the surface or floor.

Also, it explains why the stained glass windows were popular with ancient churches. The windows worked perfectly in illuminating the people within the buildings, both spiritually and literally. Both the scenes and images get led into the window to shed light, an aspect in line with the Christian salvation. According to the church, these windows allowed God’s light into the church.

Though stained glass started in the Middle Ages, this artistic and technical achievement usually gets underestimated. The glass itself is a product of the art of fire. It’s as a result of fusing the earth’s rocks, namely:

High temperatures get used to melt the above rocks to form glass, which gets used for many uses other than making windows and drinking vessels. For example, scientists use glass to observe tiny biological cells, colorful reactions, and distant stars. To understand the magic behind the stained glass windows, you need to understand its history. 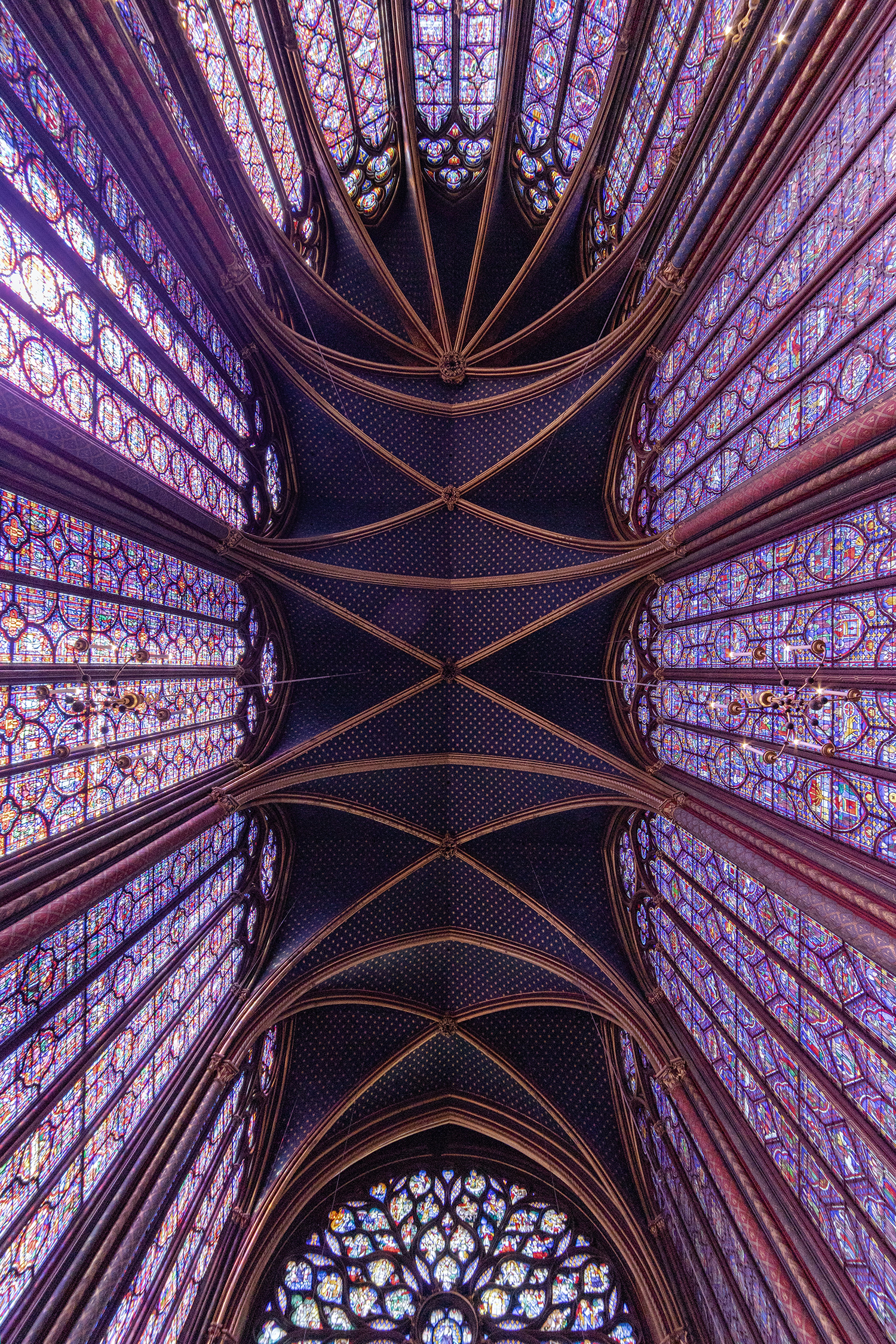 The Amazing History of Stained Glass

Discovered over 200,000 years ago, arrowheads and obsidian tools were the earliest evidence of humans interacting with glass. Obsidian is what you get after rapidly cooling hot volcanic lava. But then, the earliest manufacture of glass was in Mesopotamia. Crude beads of colors green and blue put around a wire got discovered. It’s evidence that glass got used as a luxury because the blue and green colors got used to evoke or replace semi-precious stones like turquoise and lapis lazuli.

Since Roman times, cast and blown sheets of glass got used architecturally. Also, in the 5th century, writers mentioned windows with colored glass. However, in Europe, around AD 1000, churches built with windows consisting of stained glass started to flourish. The windows were small because the buildings got made using the Romanesque style. Then, in the 12th century, the Gothic flying buttresses and pointed arch style allowed builders to insert giant windows with “walls of light” to reflect God’s perfect light.

With the knowledge about how the use of glass evolved, you may want to know the chemistry behind glass formation. It’s as follows:

The Chemistry Behind Glass Formation

Unlike a liquid, which becomes crystalline solid when cooled, glass gets made of atoms in a continuous network and comes as liquid-like and irregular. The difference is as a result of the liquid gotten cooled down quickly, leaving the atoms with no time to arrange into crystal-like, regular patterns. You can get glass from any liquid if you cool it very fast. But then, liquids with silicon oxide still form glass even when cooled slowly. As they cool, they gradually become stiffer until they attain the glass transition temperature.

Glass is what’s renowned as the transparent silicate material. Though it looks like liquid, making it transparent, it’s solid. The fact that glass is transparent doesn’t make all the light to pass through it. For example, the dark-colored obsidian glasses. You may ask why; it’s because some elements have electrons arranged such that their energy is similar to that of the visible light. As a result, they absorb only the giving color, some visible or all light, making that material opaque. A clear glass contains no elements that can absorb visible light. It’s the reason why it’s transparent and colorless. It prevents you from sunburns via your window’s car because it absorbs ultraviolet light. 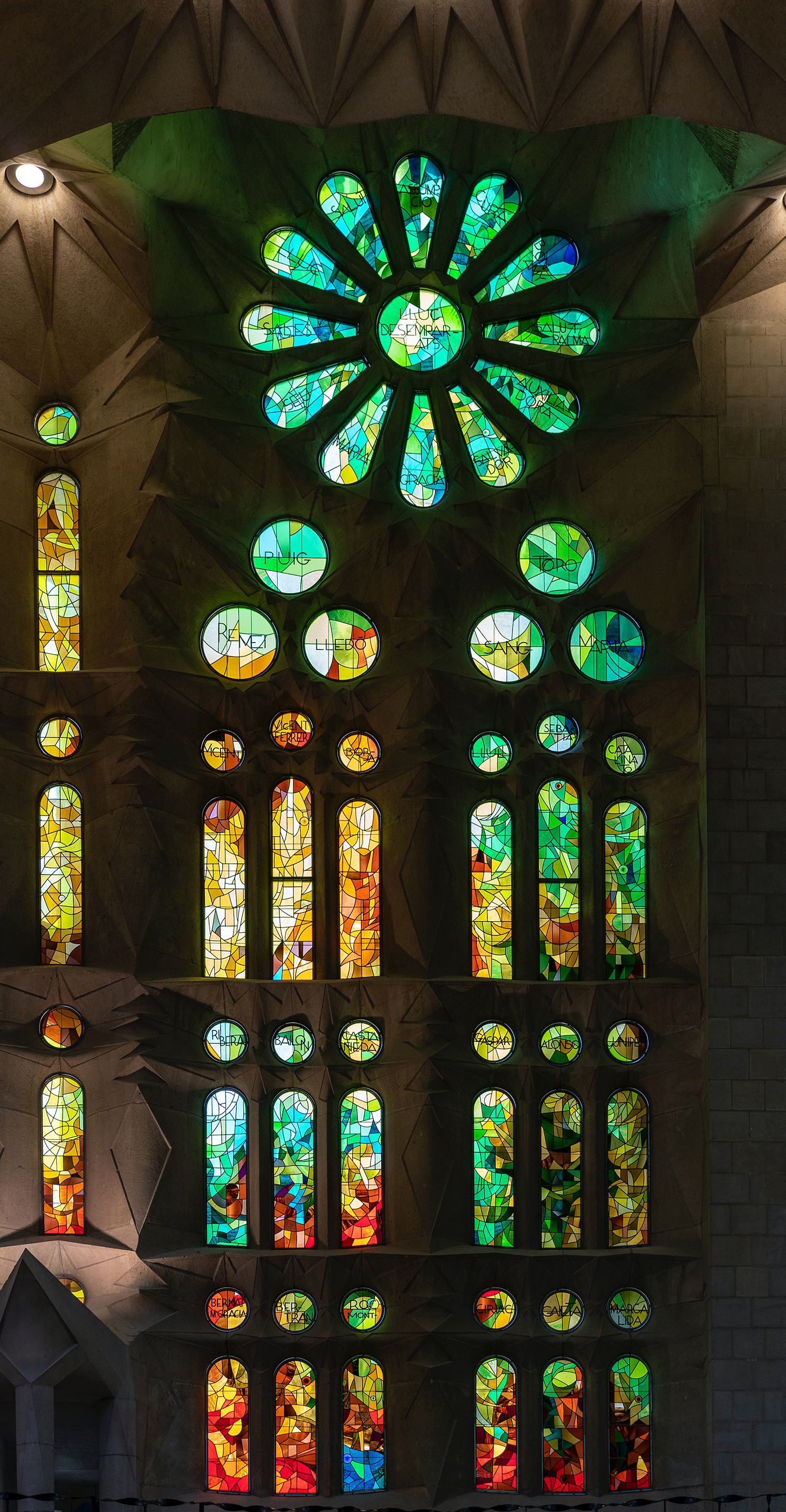 Windows get made with stained glass to give color and absorb light, creating a significant effect. For example, the glass comes as blue-colored when made by adding cobalt oxide during melting. The ancients discovered these colors via trial and error methods. They mixed different minerals and melted them for varying times, resulting in various incredible colors. A stained glass consists of three different processes named:

Stained glass window process-making begins with an artist’s sketch, known as vidimus, in the medieval times. The full scale of the vidimus then got drawn on a tabletop painted in white and recognized as a cartoon. The colored glass’ panes got cut to shape and laid on the cartoon where it got joined with lead strips. Lead usage emerged during the middle ages.

Afterward, intricate patterns involving different colored glasses got produced with stunning effects. Black enamel got used with iron oxide or copper to add to the surface. Different shading effects got achieved. The process improved to date, where various stunning colors and effects get achieved.

As discussed above, stained glass windows aren’t only appealing, but also relaxing. Also, they enhance the looks of a building. The art of staining windows started many years ago, as explained above, and has evolved to the modern stained glass art, which produces illustrious effects when put on windows.