So, What Are Bi-Fold Doors?

Bi-fold doors are a new alternative to traditional sliding patio doors and double doored French doors, which have been pretty much standard for patio doors for quite a while now. Rather than being made of 2 separate doors like a French door, or a sliding panel like a patio door, Bi-Folds are made out of multiple window panels, then rather than opening or sliding, the panels will fold up on themselves.

This means that unlike a sliding door, you can open the entire set of doors and unlike French doors which open up outside, all the doors are neatly tucked together at one end of the door. 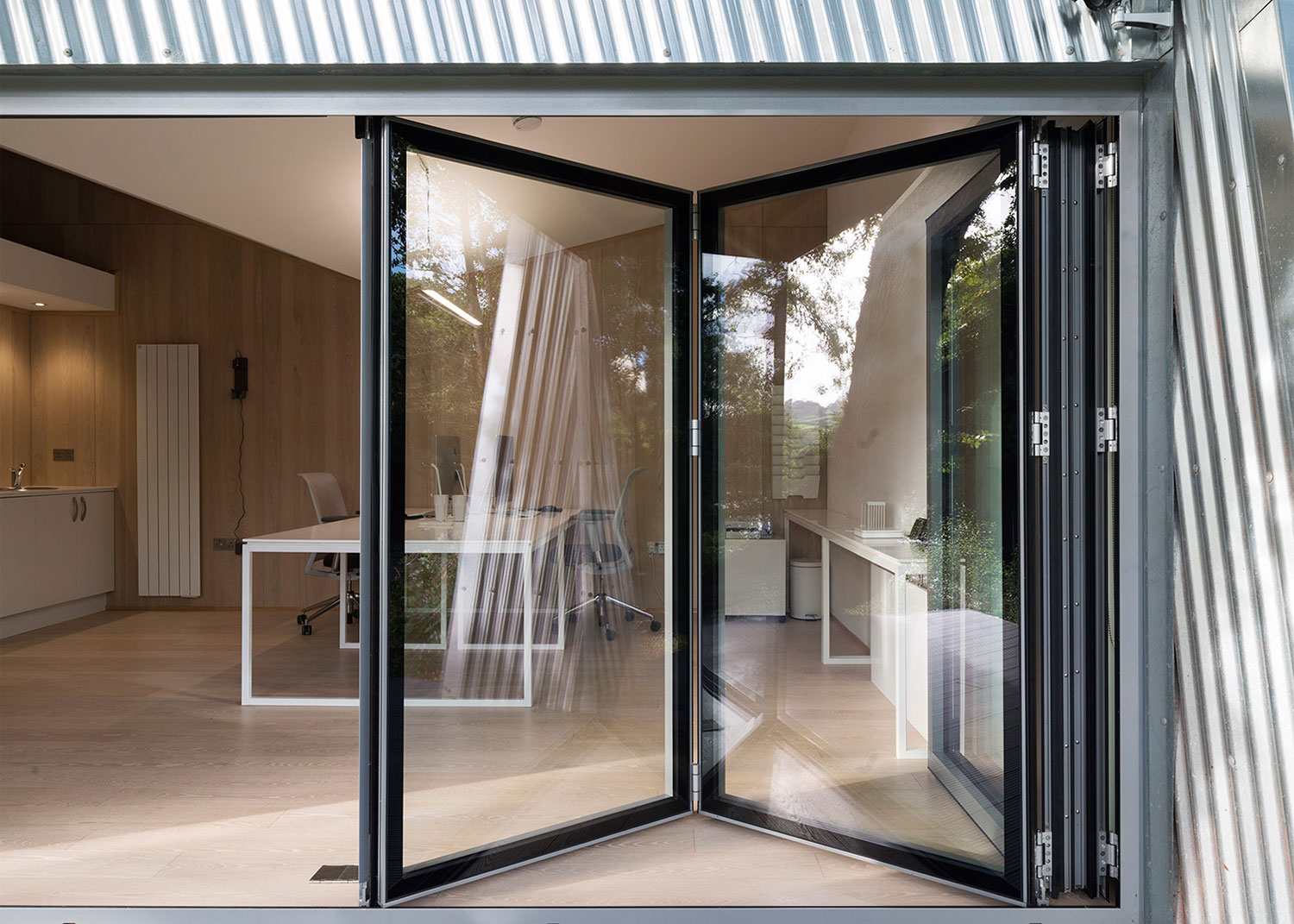 Well, there are many reasons as to why Bi-Fold doors are so popular now, as mentioned earlier they make the most out of the space they have unlike other alternatives. Allowing the entire door to open and not to have to deal with doors opening out makes them very efficient in the space they have by bunching up at one side.

Also, as you can see in the picture above, Bi-Fold doors are also incredibly stylish, the individual panels all look sleek and give you a full view of the outside world, much like a conservatory does. Another style benefit is that when the doors are fully open you have a nice aesthetically pleasing look of the wide-open frame, making your living room feel like more of a natural veranda than a normal room. In addition, bifold door costs have become much more affordable in recent years. 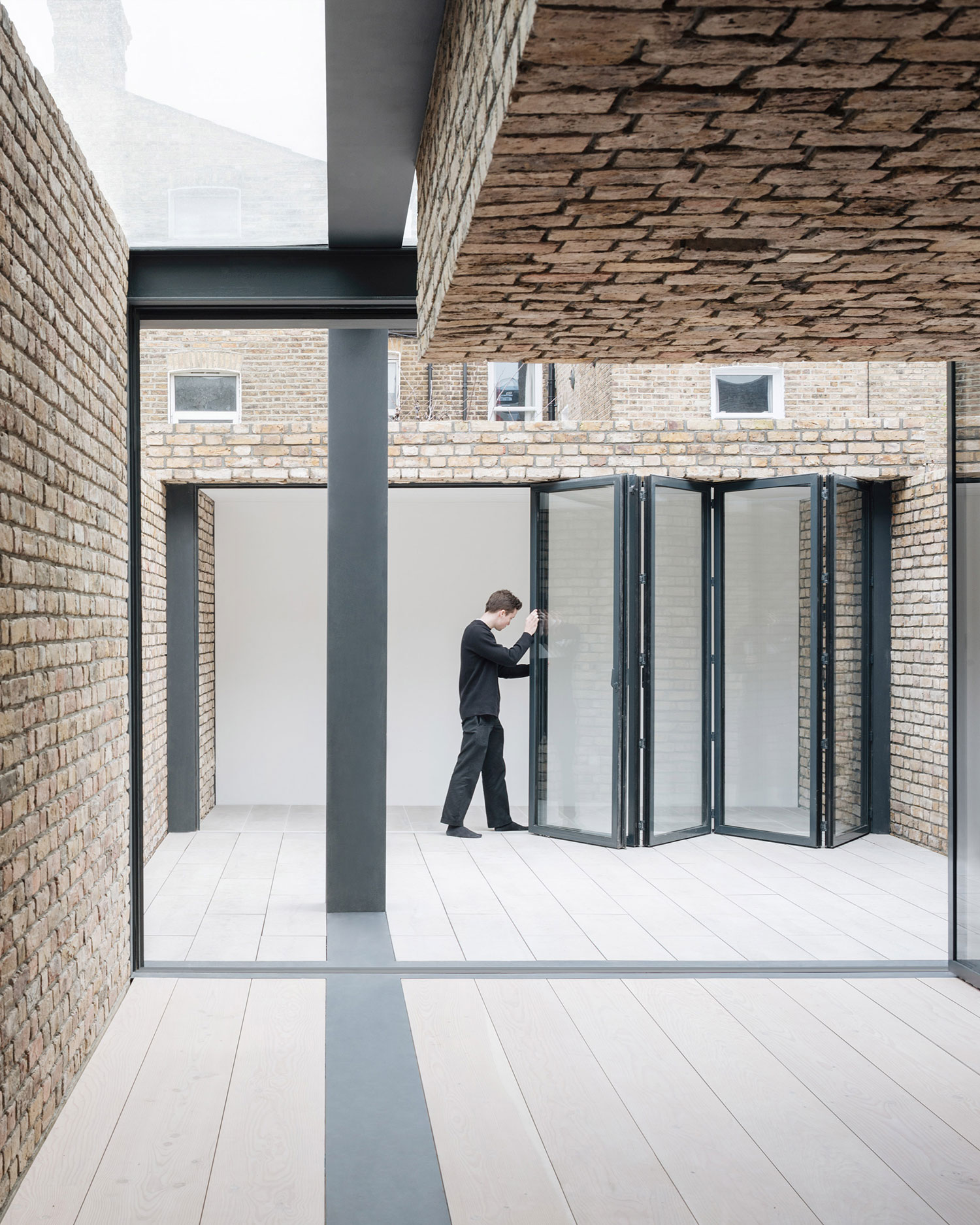 How Can you Make The Most Out Of Bi-Fold Doors

So now, you’re sold on Bi-Fold doors, they look great, they’re more efficient than other patio doors, but how do you get the most out of your Bi-Fold doors? Well firstly you’ll need to invest in some blinds for your Bi-Fold doors, because of how Bi-Fold work, having blinds or curtains cover the entire doo is just impractical, but bi-fold blinds are made especially to work with Bi-Fold doors, a bi-fold blind goes into each individual panel, slotting between the glass and the rubber gaskets.

But the best way to maximise you Bi-Folds is to simply make your garden look lovely, investing in good lawn care and flowers is important, bi-folds essential merge your home and garden, so a nice looking garden really adds value to the bi-fold doors.