Wes Anderson is the director whose visionary mind has given us films like The Grand Budapest Hotel, The Royal Tenenbaums and The Darjeeling Limited. Each film may follow a completely different plot, but they all share an innately Anderson aesthetic. Many a designer has sought to replicate the director’s style, drawing inspiration from his signature pastel color palettes and playful touches. His look is both eccentric and retro, often using many shades of the same color in one scene to create a tonal effect.

With this project, HomeAdvisor aims to teach homeowners different ways in which they can incorporate Wes Anderson’s style into their home and surroundings – with the help of The Simpsons. 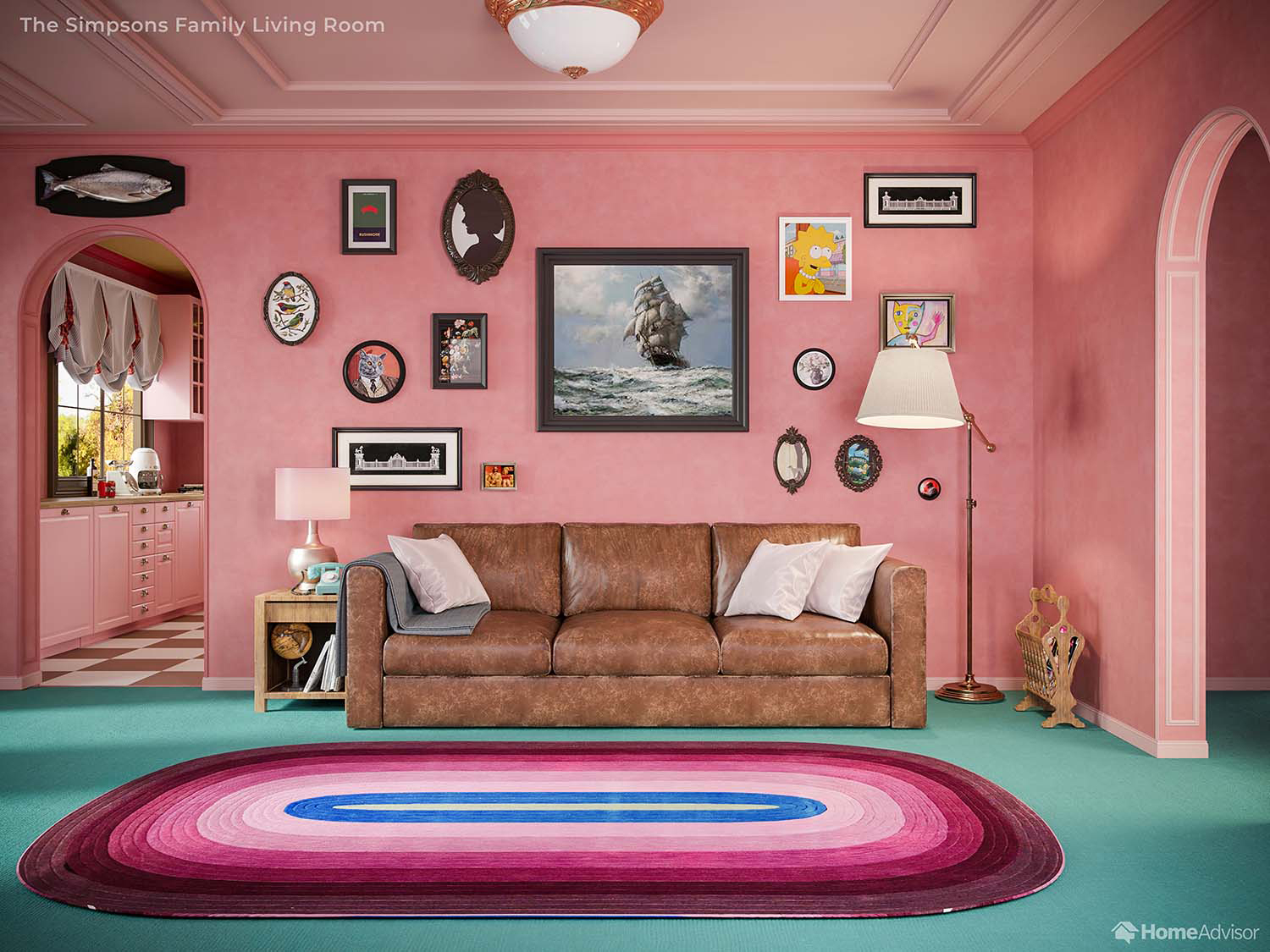 HomeAdvisor analyzed Anderson’s aesthetic and applied his principles to the famous set-ups of 742 Evergreen Terrace, Moe’s Tavern, and Springfield Nuclear Power Plant. The project is part of a series of content campaigns commissioned by HomeAdvisor, with the goal of inspiring homeowners by introducing new ways of thinking about the spaces in their homes.
By tapping into spaces that everyone knows and loves (such as The Simpsons interiors), HomeAdvisor hopes readers will be able to easily visualize the type of changes they could make around their own home to decorate their rooms like a Wes Anderson film set. 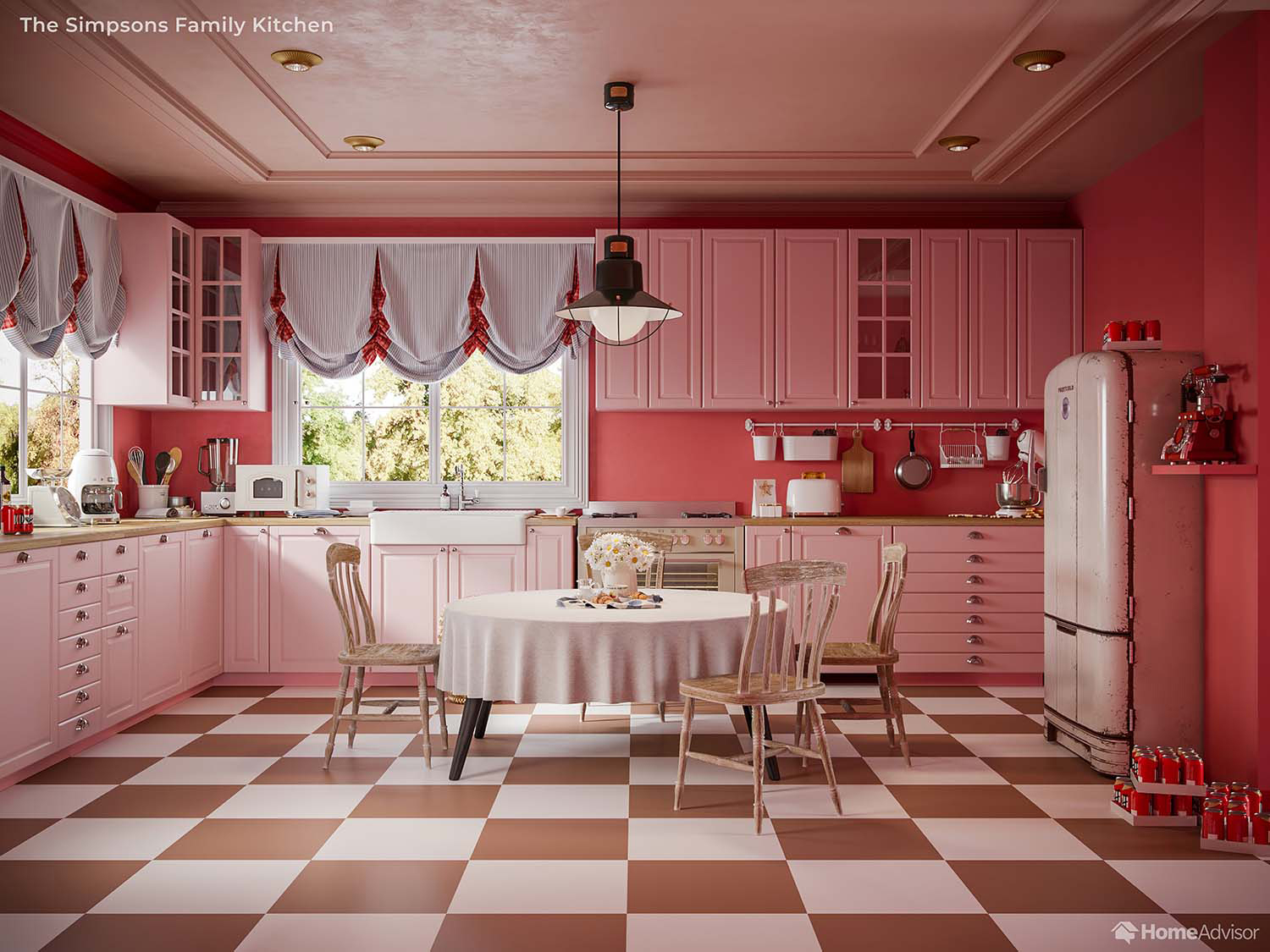 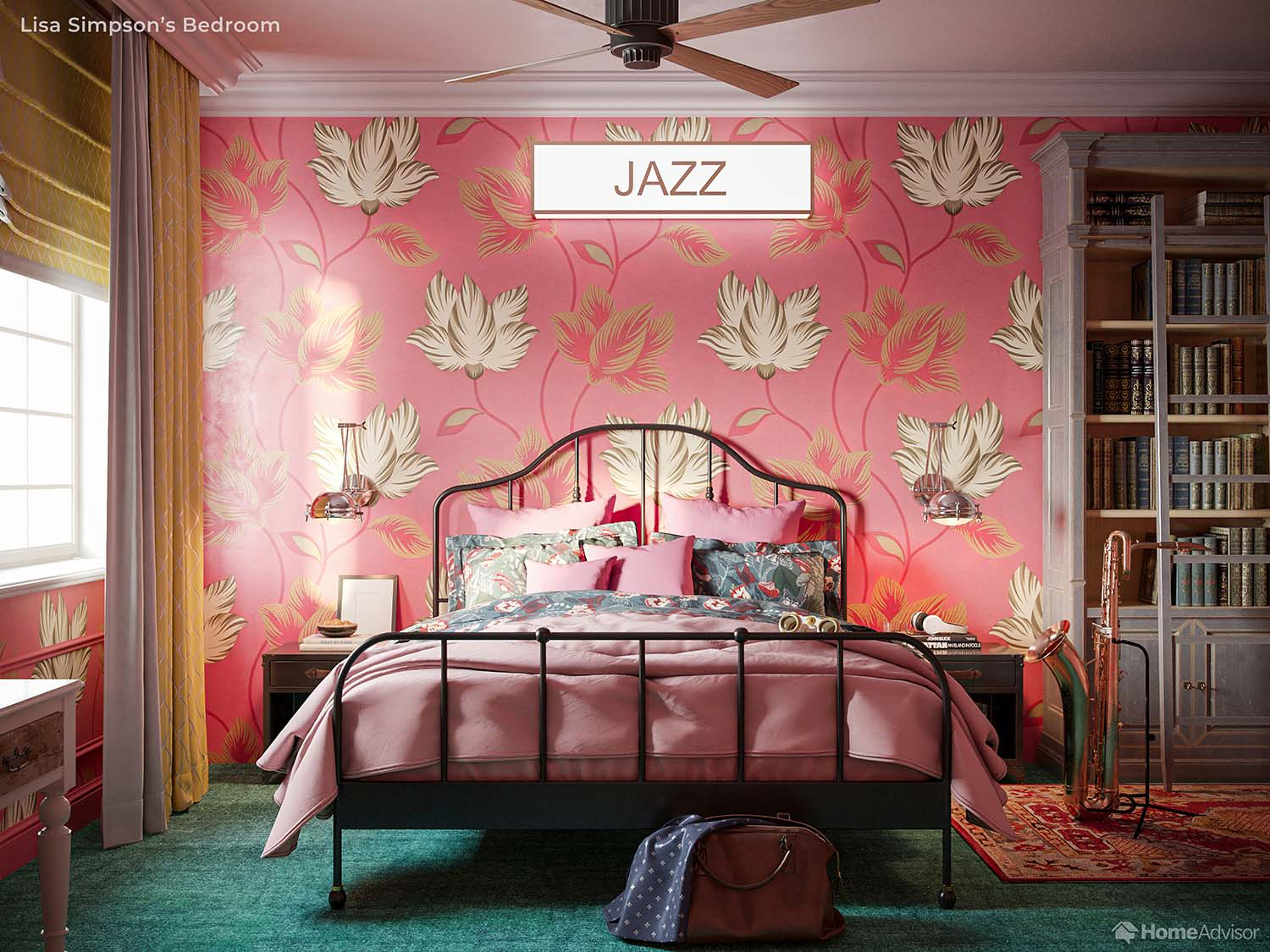 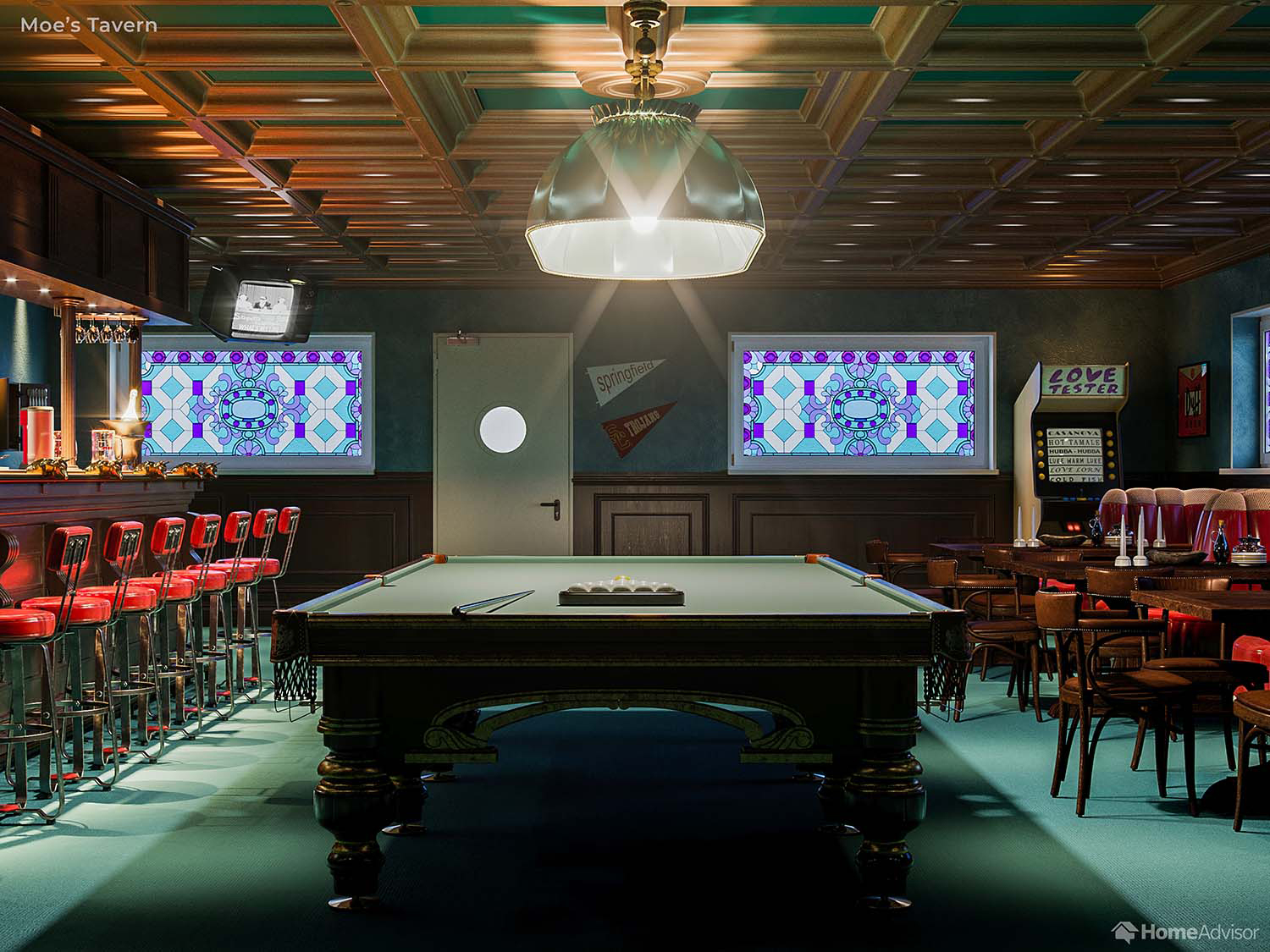 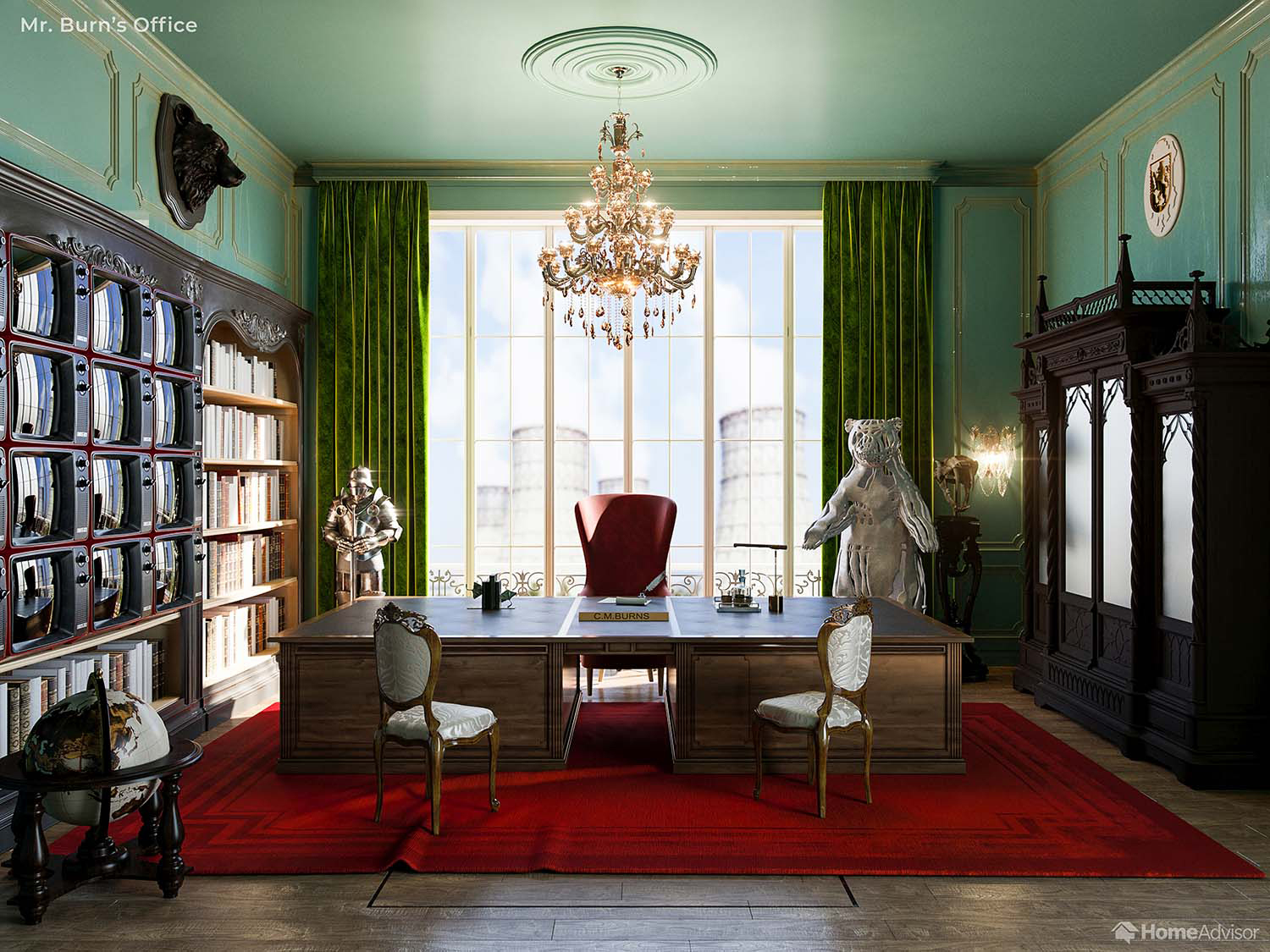