The 16-storey Vessel viewpoint designed by Heatherwick Studio for New York’s Hudson Yards has become the site of at least three suicides since it opened last year. The 150-foot structure of spiraling staircases is now closed, the New York Times first reported, and its developer on Tuesday confirmed to NBC New York that it is consulting suicide-prevention experts about steps that could limit the potential for future suicides.

According to the New York Times, a 21-year-old man named Franklin Washington died after jumping from the Vessel in Hudson Yards Monday 11 January. Authorities received multiple 911 calls after the man leaped from the Manhattan structure around 11:45 a.m., the source added. 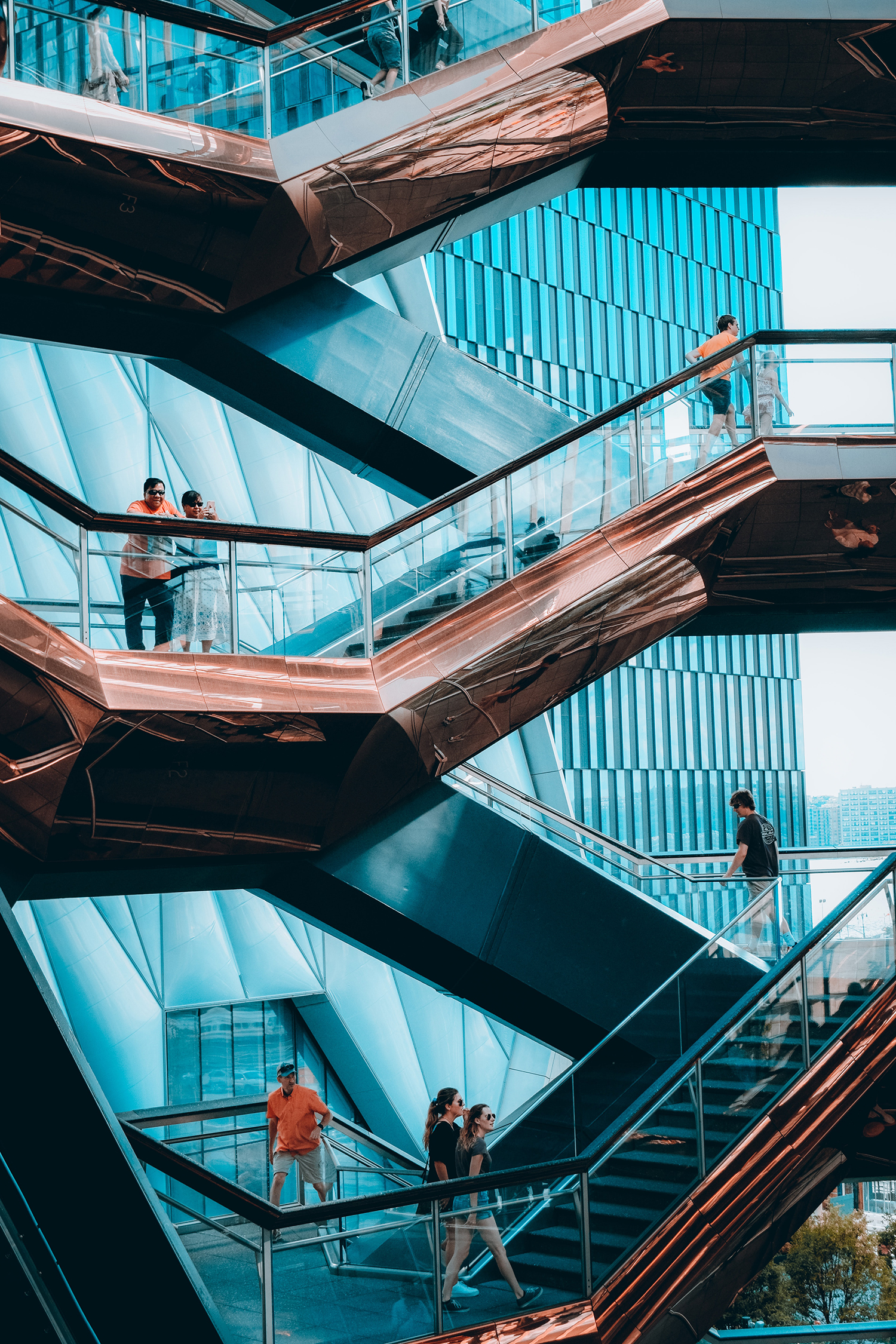 The man is the second person to jump from the tourist attraction over the last few weeks. On Dec. 22, a 24-year-old Brooklyn woman leaped to her death from the Vessel and scheduled an emotional Instagram post to go live a day after her suicide. The first death at the Vessel was of a 19-year-old man from New Jersey in February 2019, before the official opening.

Concerns had previously been raised that the barriers at the viewpoint are not very high and easily climbable. Writing in 2016, before Vessel had completed, Audrey Wachs of the Architects Newspaper warned: “when you build high, folks will jump”. 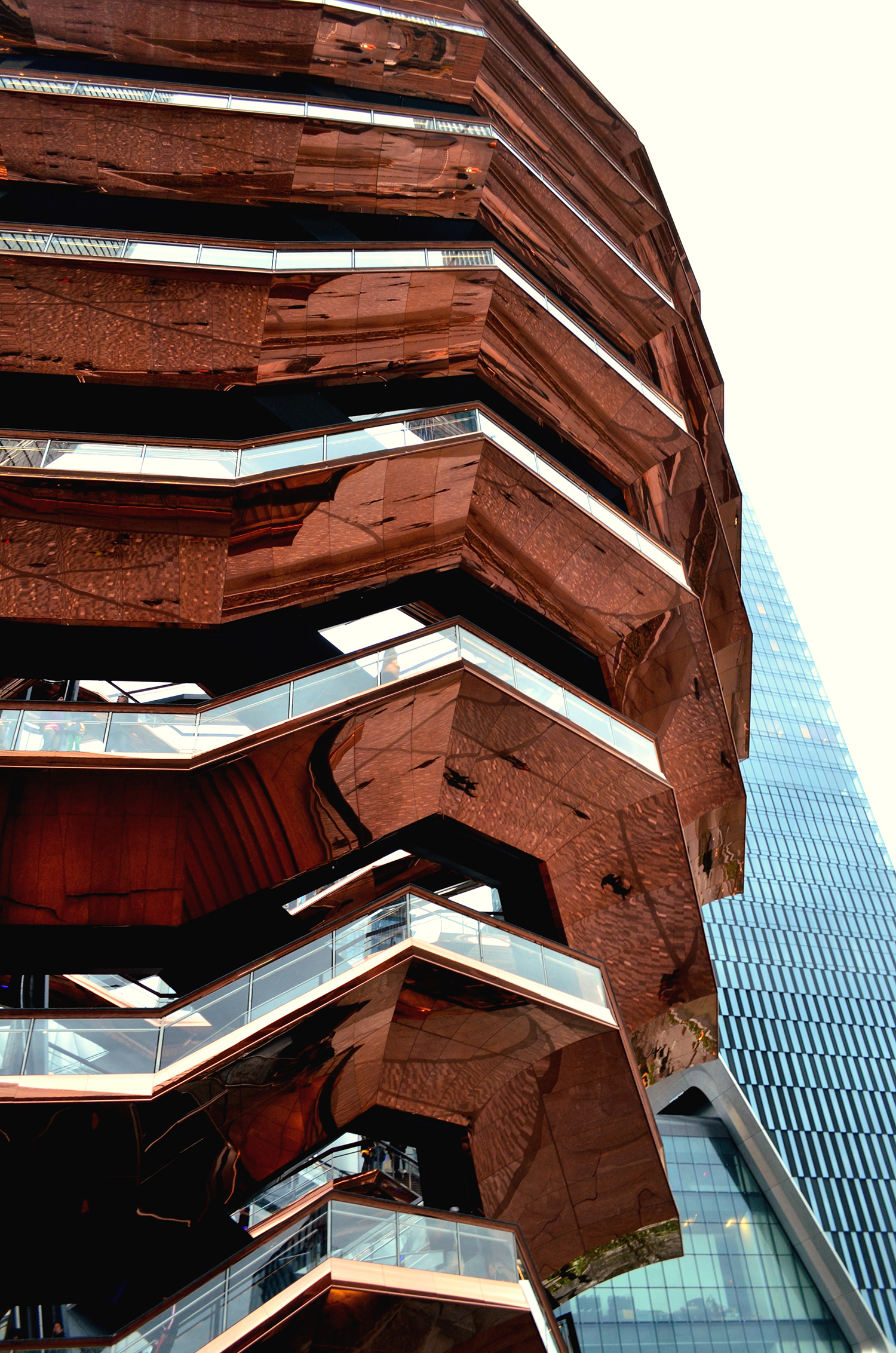