There are many factors that contribute to mental health. Everything from genetics to lifestyle factors plays a role. Recently, though, there has been a growing focus on how people’s environments affect their stress levels and wellbeing. Read on to find out what there is to know.

These days, Americans are spending more time than ever at home. As a result, their choices regarding where to live and how to manage their homes are having an outsized effect on mental health.

The living environment doesn’t just refer to the insides of people’s homes. It also refers to the immediate community. Those living in safe communities with plenty of green and blue spaces such as Sereno by Metro Places may experience less stress and enjoy a greater sense of overall well being.

The Science Behind the City’s Negative Impacts

Researchers have uncovered not just data that shows living in cities can be hard on residents’ mental health but also explanations for why that might be the case. Let’s take a look at each of them separately to get a better idea of why moving away from bustling city centers may be a better idea than most people think. 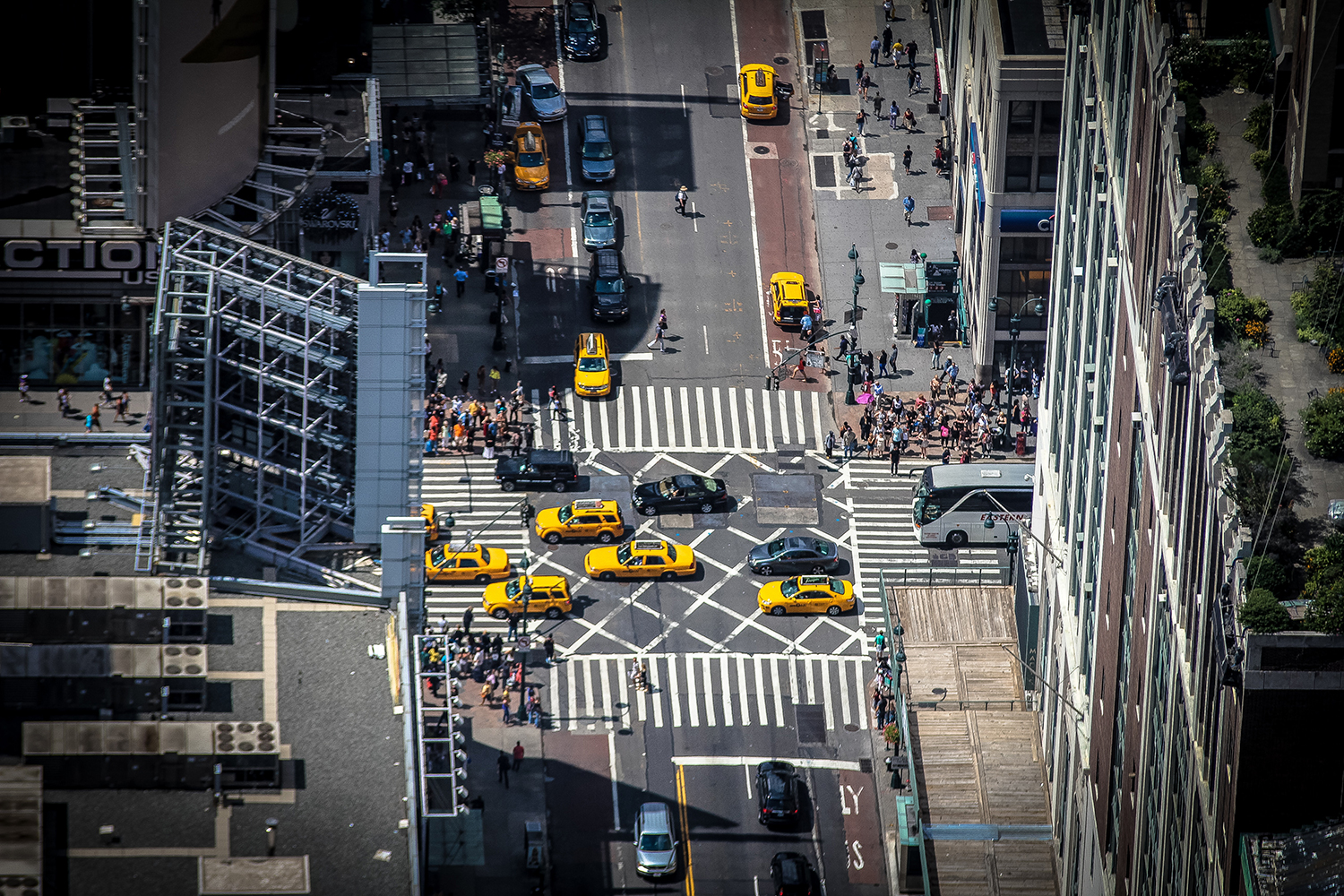 Cities are bright, bustling places. In some cases, that can be exciting, but it can also have detrimental effects after long-term exposure. All that light and sound can disrupt sleep cycles, and sleep deprivation is known to have a negative impact on mental health by increasing the production of the stress hormone cortisol.

The problem starts with bright city lights. Streetlights, neon signs, and even the ambient light from other people’s apartments or businesses can keep residents awake at night. Just putting up black-out curtains isn’t enough, either, since traffic noise and the other loud sounds associated with big cities can also interfere with sleep quality, and they’re much harder to block out.

Living in a bland environment isn’t just unpleasant. It can also have a negative impact on overall wellbeing, leaving people more prone to developing problems with depression. Most urban environments may feel exciting because of everything that’s going on at all hours of the day, but their design is usually pretty dull.

Moving to a community located outside the heart of the city can alleviate this problem. Carefully designed, modern communities feature beautiful homes, plenty of green spaces, and well-maintained landscaping. The purpose of these aesthetic improvements is, of course, to increase the properties’ visual appeal. As an added bonus, that extra visual appeal can also make residents feel more uplifted and calm.

City dwellers tend to think of themselves as being separated from the natural world, and their experiences largely bear this out. There are limited parks and green spaces to visit, and those that around tend to be overcrowded in all but the coldest months. That disconnect from nature can take its toll over time as most residents spend their free time indoors.

Access to green and blue spaces doesn’t just improve prospects for getting plenty of healthy exercises out in the sunshine, although that will certainly benefit anyone’s mental health. It also has a more direct impact. Just spending time in natural environments by going out for a hike or heading to an outdoor dog park every day or two can make a huge impact on stress levels and overall wellbeing. 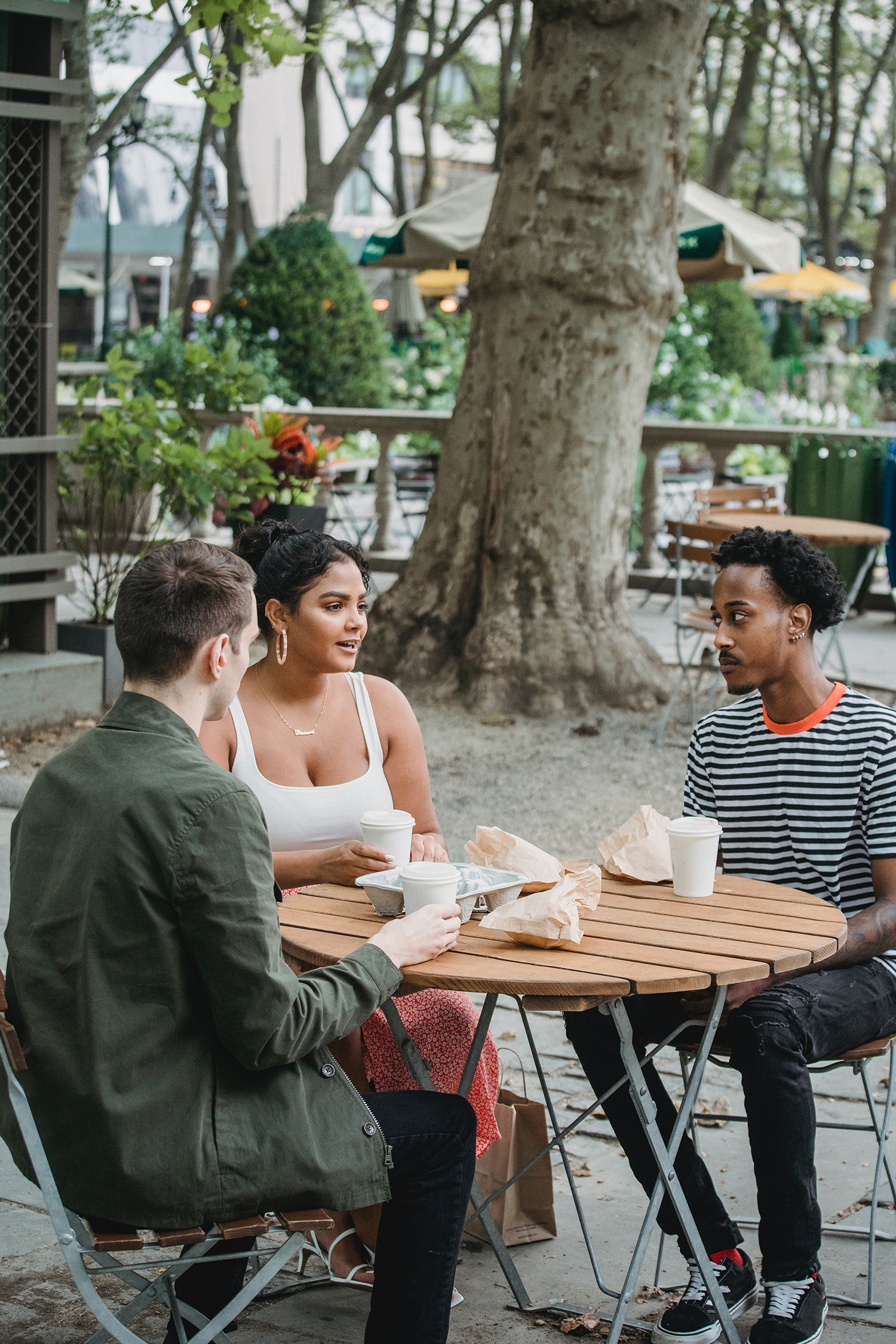 Untidiness can make people anxious, not just in their homes, but also in their larger living environments. Unfortunately, cities are untidy places. No matter how well-kept an urban condo or apartment is, there’s little that can be done about problems such as constant construction, congested traffic, and garbage on the sidewalks. Even the most desirable urban neighborhoods typically experience these issues.

Cities aren’t the only places that see adverse weather events like winter snowstorms, but they can be uniquely unpleasant places to experience these events. Living in a crowded urban environment that also experiences frequent storms can intensify residents’ stress.

What to Look for When Making the Move

Convinced it’s a good idea to move out of the city yet? If so, it’s time to start thinking about what to look for when making the move. Not all suburban environments are ideal for supporting optimal mental health, either, so take the time to investigate options and choose the right one. Here are a few factors to consider:

Quality of the Homes in the Community

Some individuals and families choose to commission newly built smart houses, while others are happy to settle into existing homes. Either option is fine, but those moving into existing homes should make sure that everything is in order. If the property will need a lot of work to get it up-to-code or up to residents’ standards, that can create a new source of stress.

Living in a gated community can have a huge impact on residents’ mental health. It doesn’t just provide extra security, although that is a large benefit. It also helps to create a more intentional community and ensures that outdoor spaces won’t be packed with people. 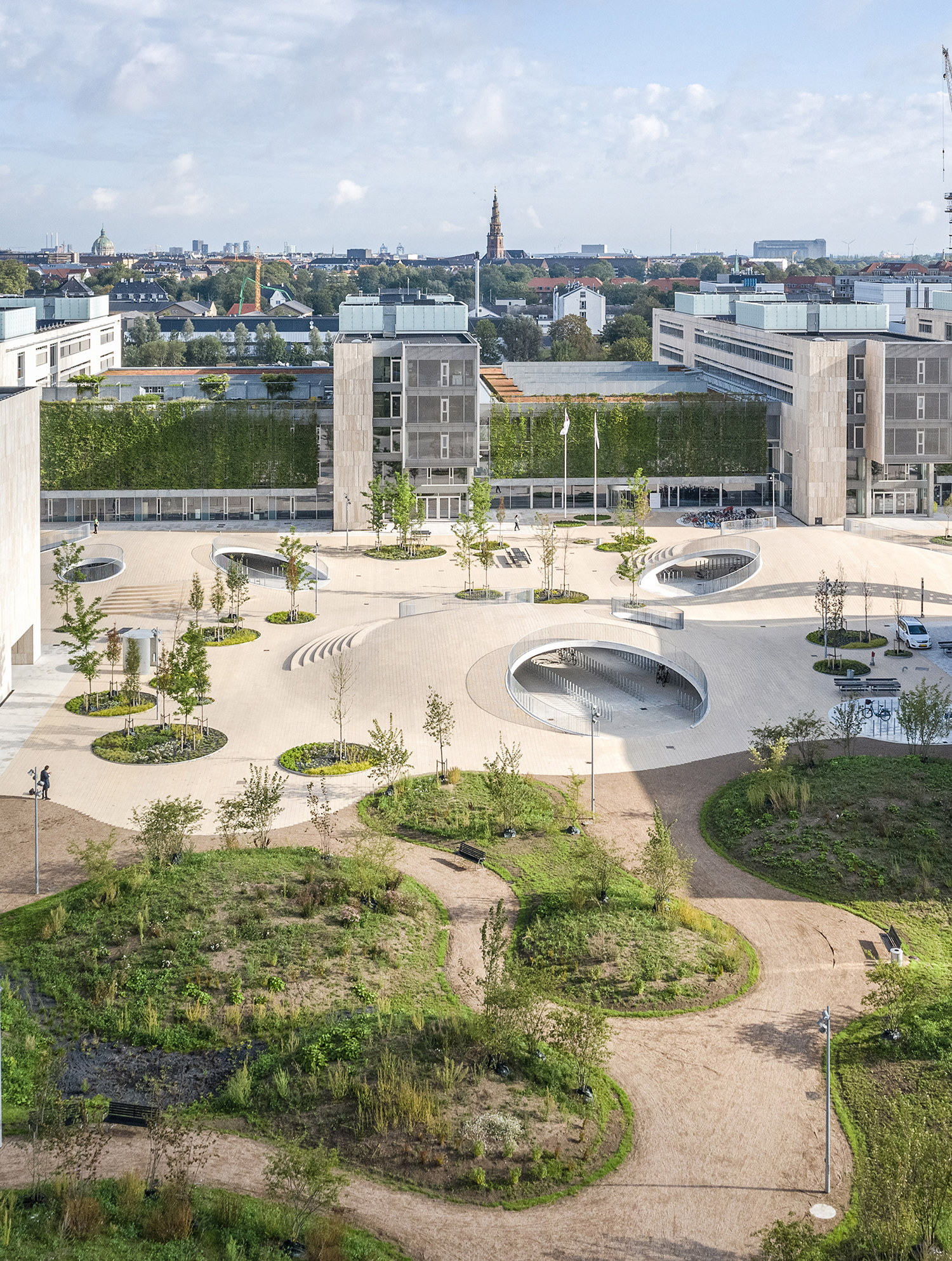 Only the best modern communities feature outdoor spaces designed for exercising, socializing, and recreation. Look for amenities like pools and basketball courts, but don’t stop there. Green spaces with dedicated hiking trails can be even better for formerly nature-starved residents.

Moving to a suburban community often has the seemingly paradoxical effect of making it easier to make new friends. People in cities tend to be busy and overwhelmed, while those living in gated suburban communities are more willing to take the time to get to know the neighbors and form new friendships. Shared spaces like clubhouses and pools also offer plenty of opportunities for meeting new people.

There’s no reason to settle for a life that is full of stress and anxiety. Moving to a new home can be stressful, but it’s temporary. If city-dwellers choose the right suburban community, they’ll find everything required to live a calmer, more enjoyable, and more productive life waiting for them.