Architecture studio Wutopia Lab has recently completed the Satori Harbor, a culturally symbolic library within the headquarters of Chinese e-commerce company Vipshop. The library is named for Master Zhuangzi’s description of satori (or zhaoche) – a state of transcendental being in the practice of Taoism – as ‘the morning light shining across the entire earth’.

Yu Ting, the Founder & Chief Architect of Wutopia Lab, sees Satori Harbor Library as an abstract harbour city, where readers can wander among books to experience moments of enlightenment.

The library’s entrance immediately signals that another – quieter – world lies beyond. The ‘city’ is accessible via a dimly lit tunnel. Visitors are funnelled towards a large dome at the tunnel’s terminus that reverberates the sound of waves, indicating the boundary between ‘harbour’ and ‘sea’. Conceived as a city within a city, the interior includes a landscape for open children’s play as well as a series of smaller, intimate alleyways and nooks. 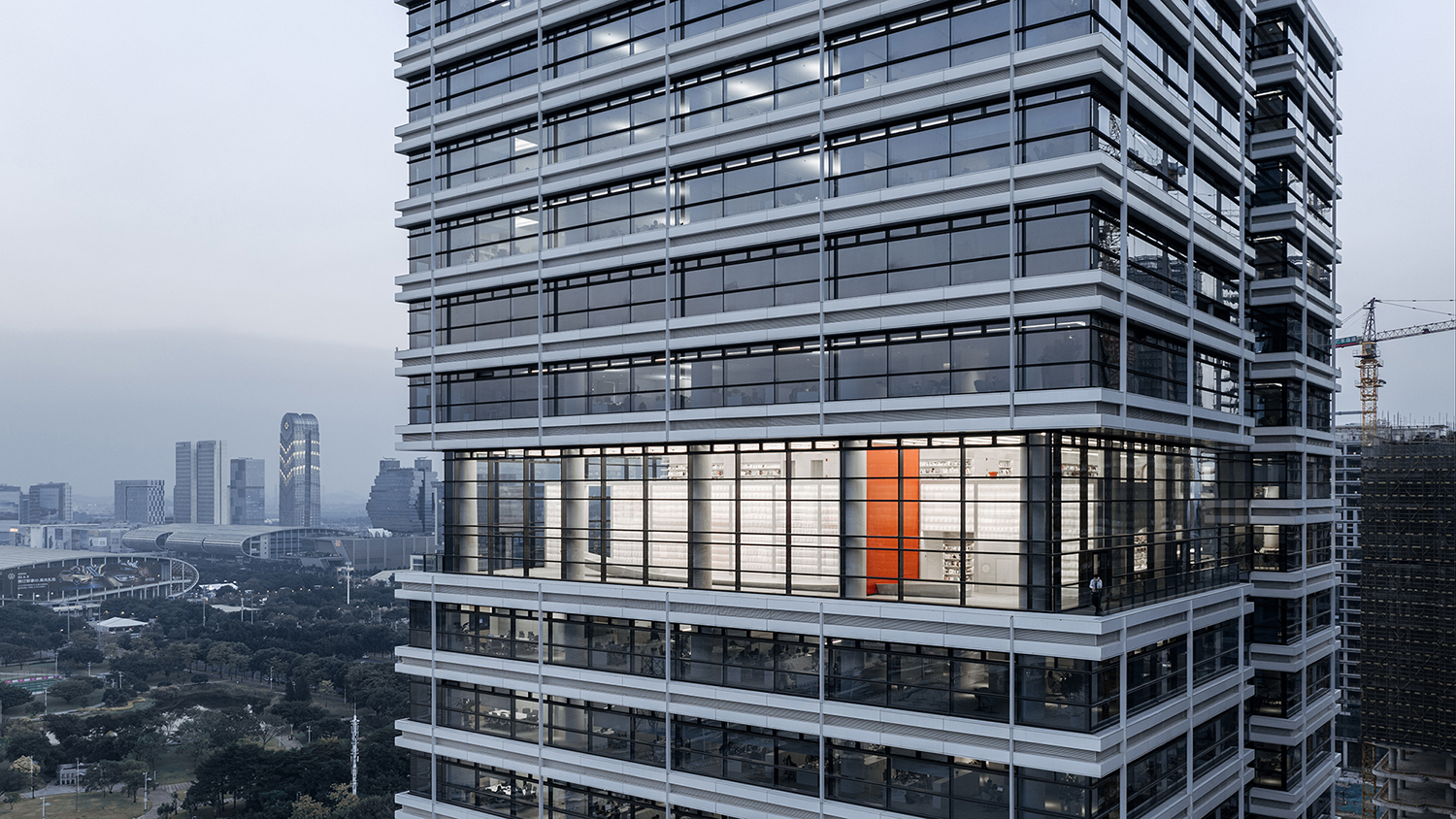 The most important place is the gallery, a re-interpretation of the European art saloon. The gallery walls are covered with painting collected across world placed in a non-hierarchical fashion. Within the corridor, there are many intimate corners waiting to be appropriated by individual visitors. At the end of the haowu corridor is a circular window, capturing a miniature corner of the city. Yu Ting seeks to create an obscure experience of space and time through the meandering experience through light and darkness. 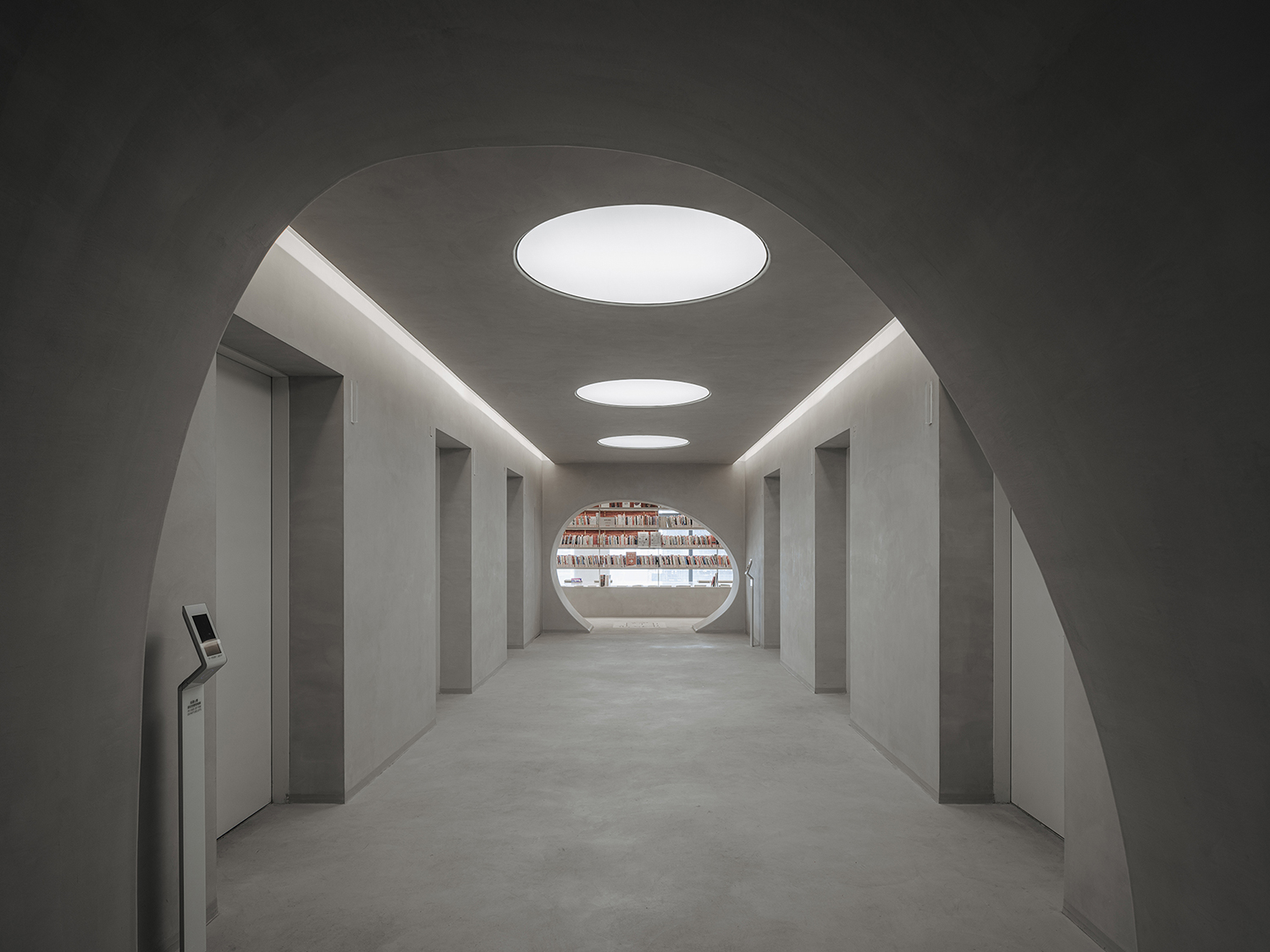 Yu Ting created a grotto-esque space at the edge of the inner city of VIP Harbor. A light installation will render the grotto with disorientation of space and deprivation of time. There’s no up and down, there’s no front and back. Whoever shall enter the space might be stunt at first but will gradually adapt to the carefully articulated disarray, maybe even get spiritually in dialogue with heaven and earth. 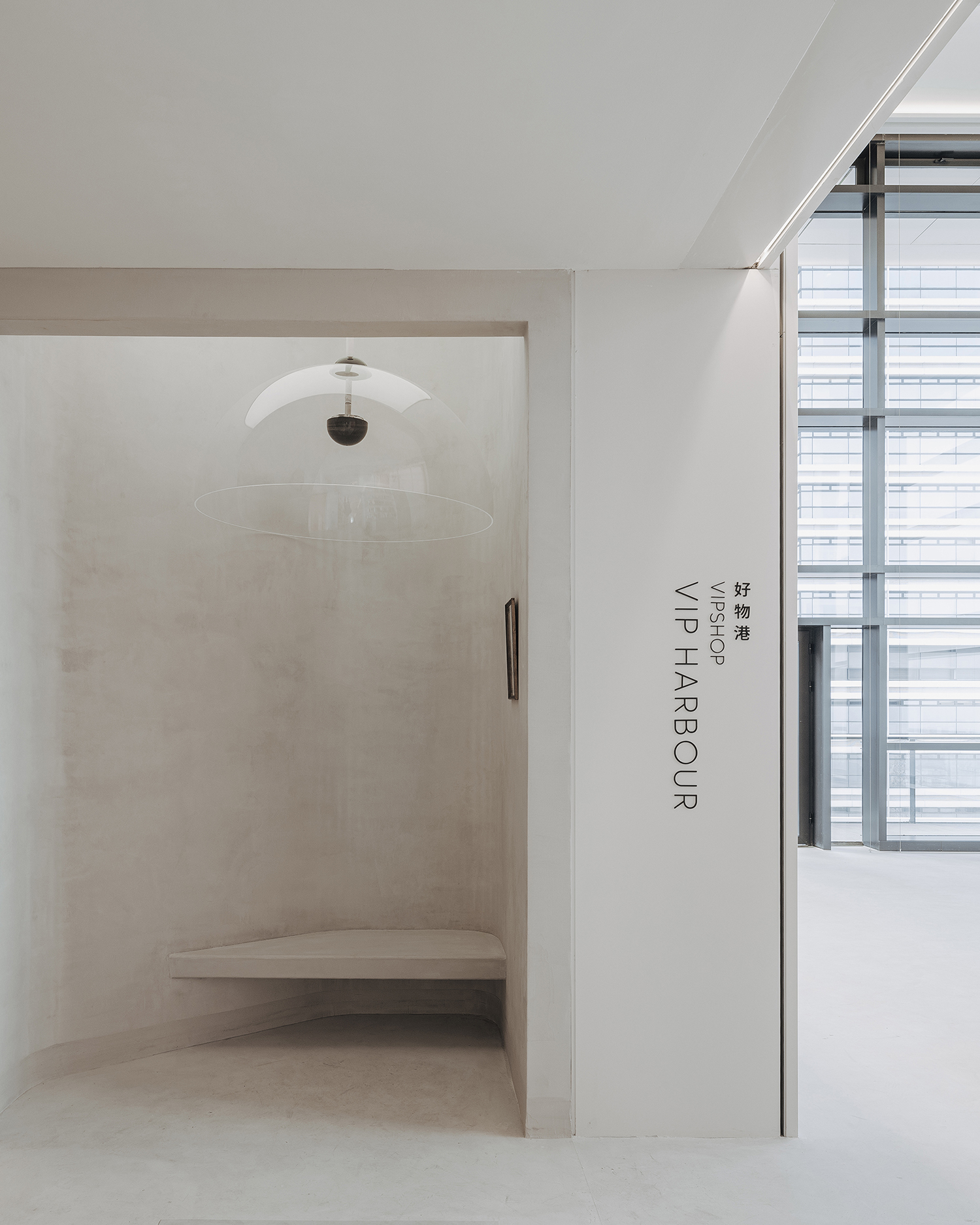 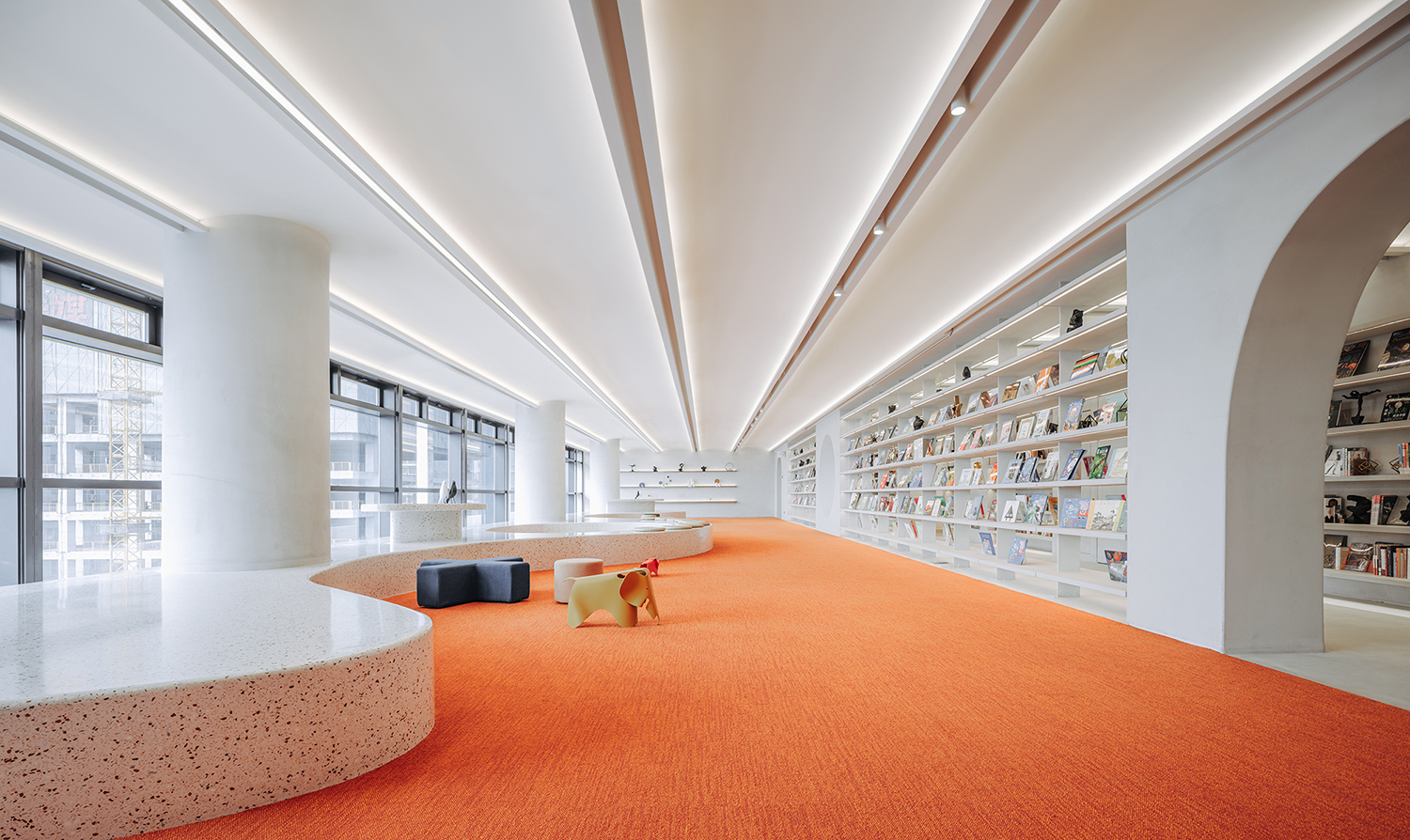 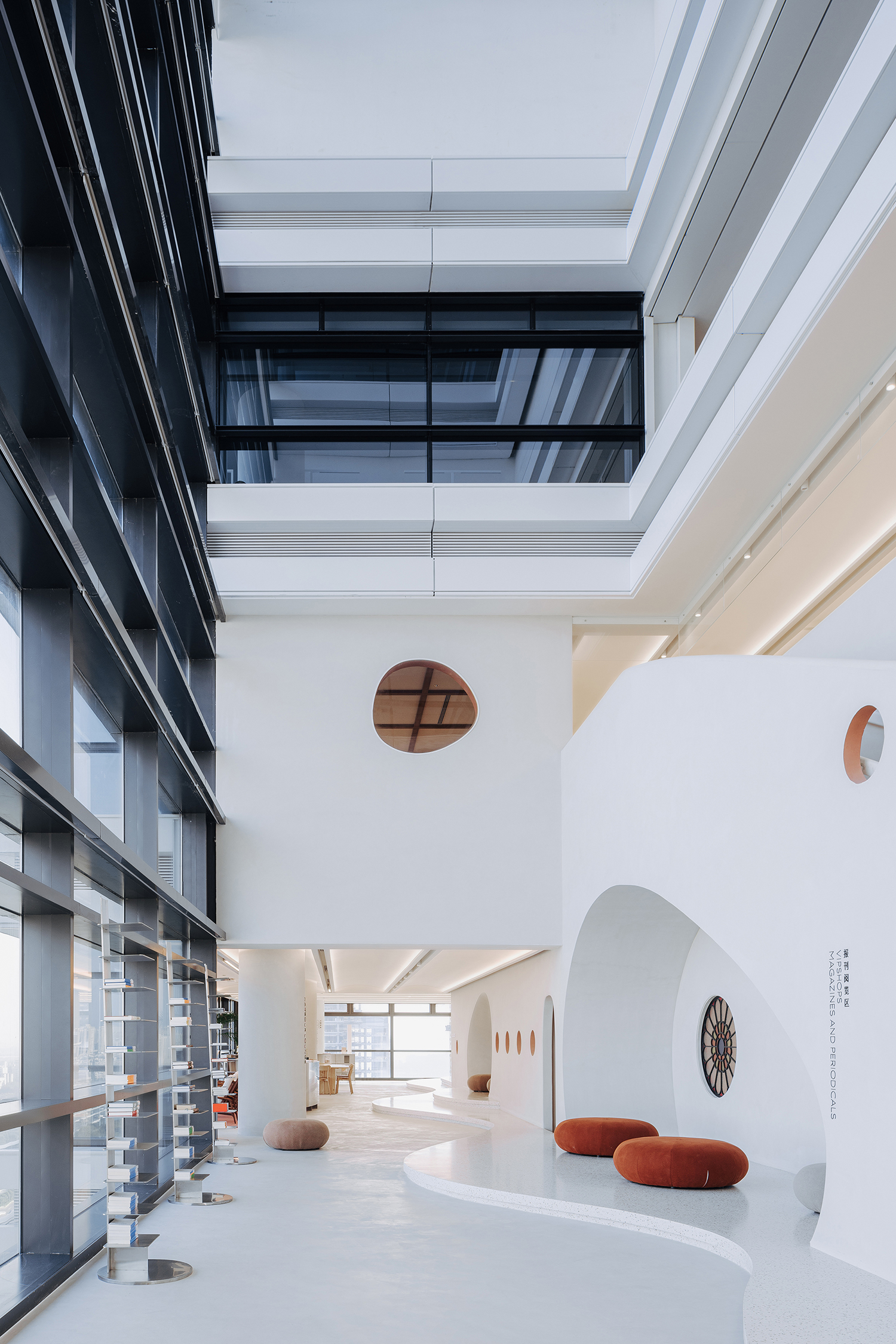 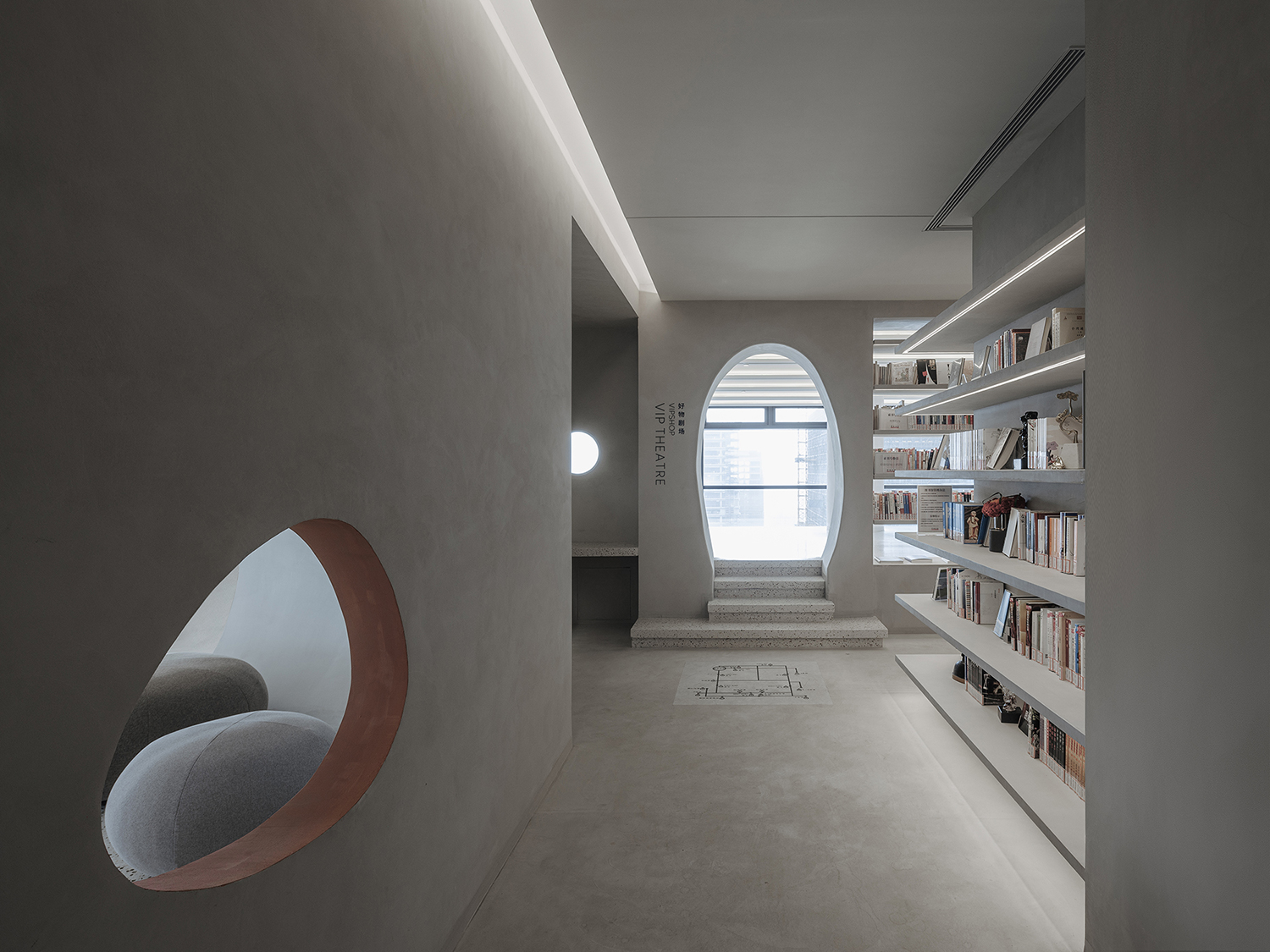 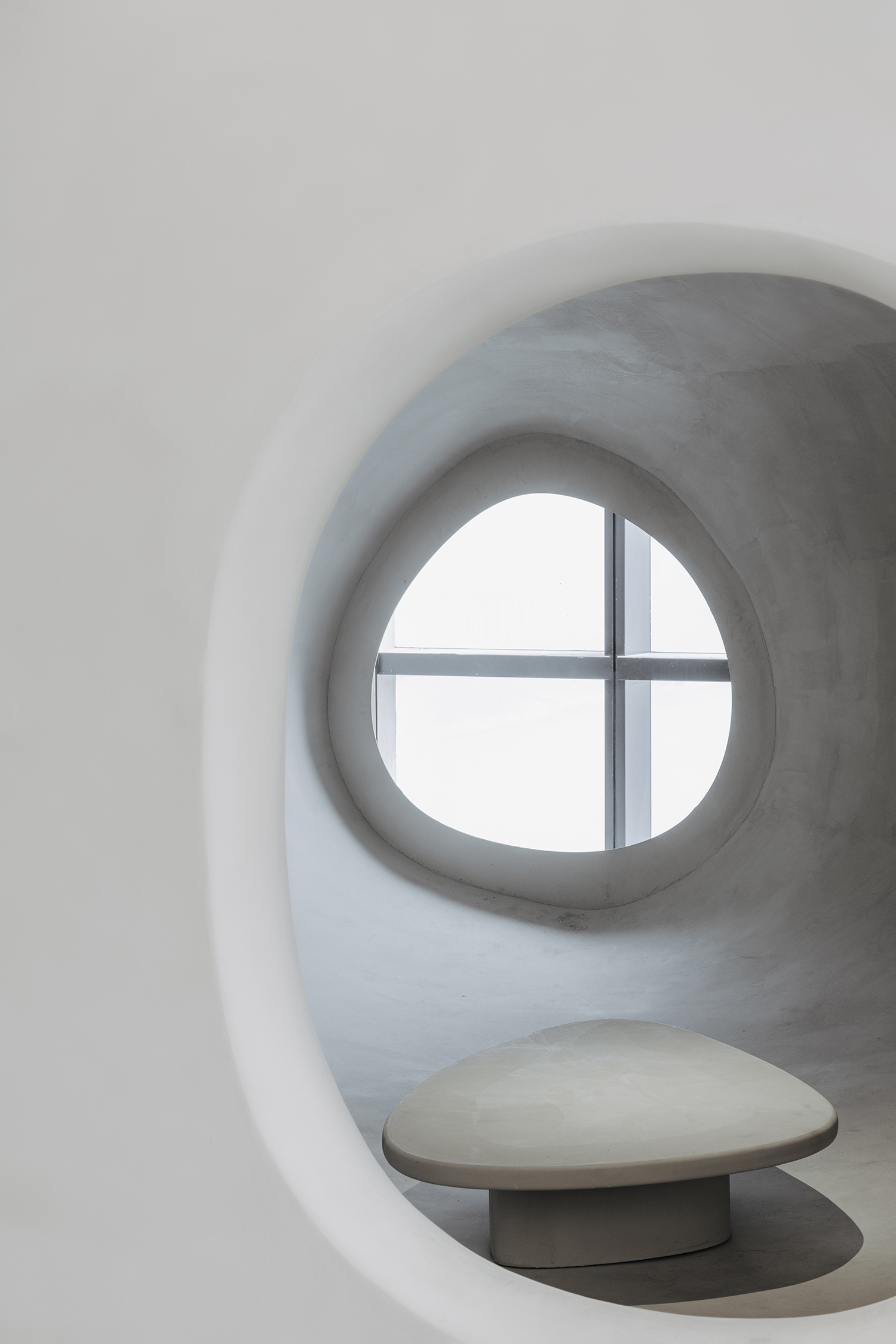 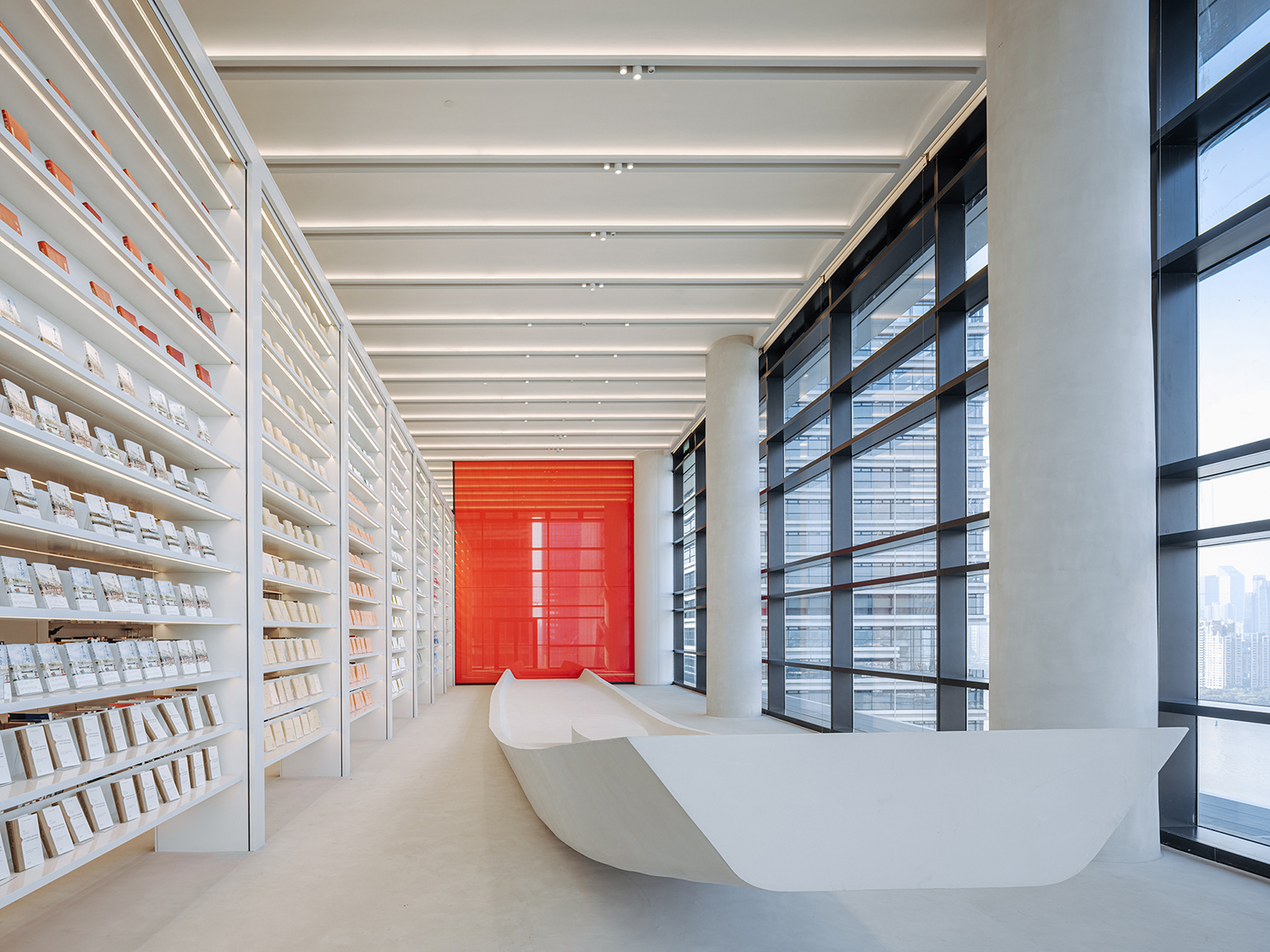 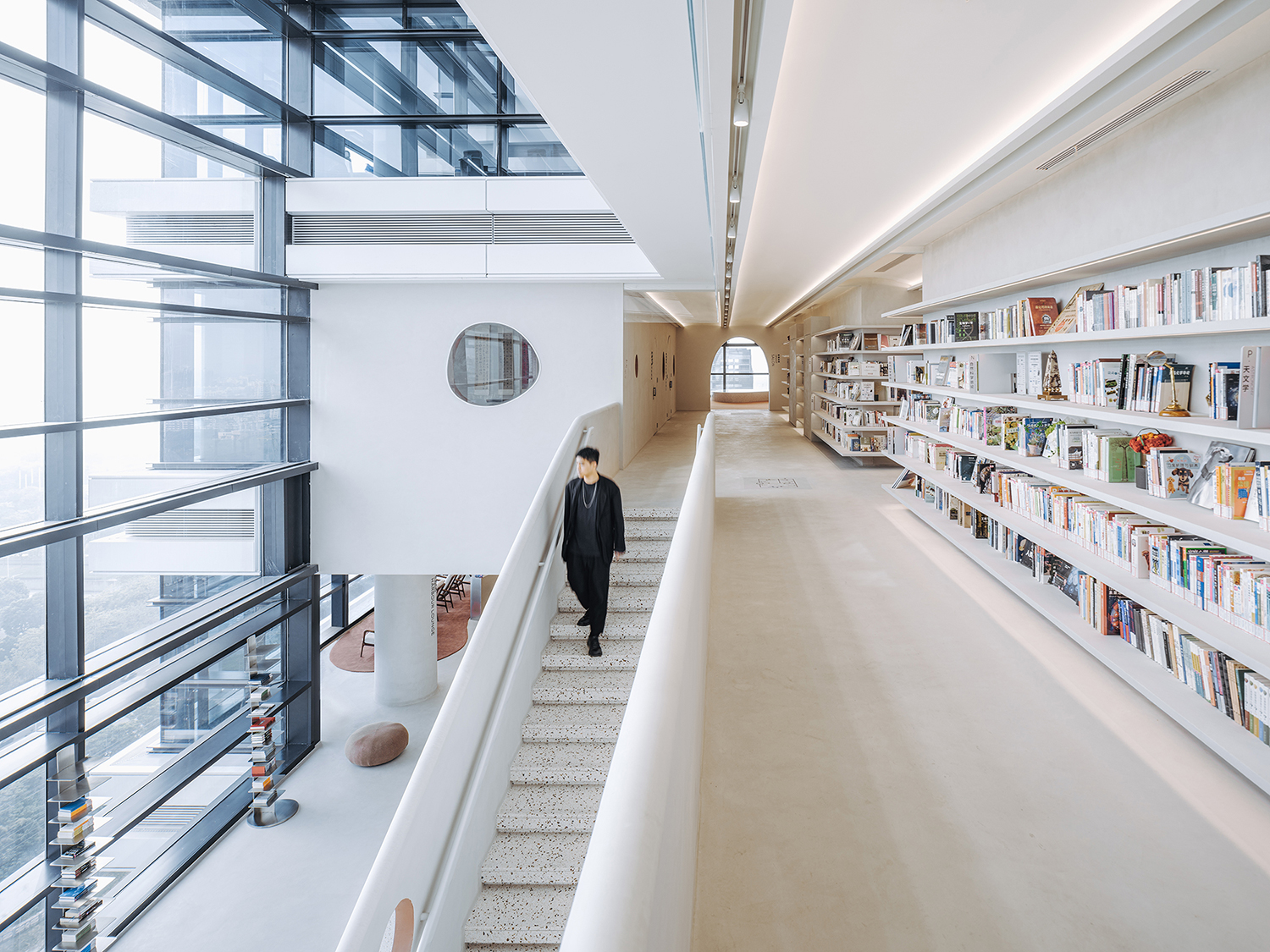 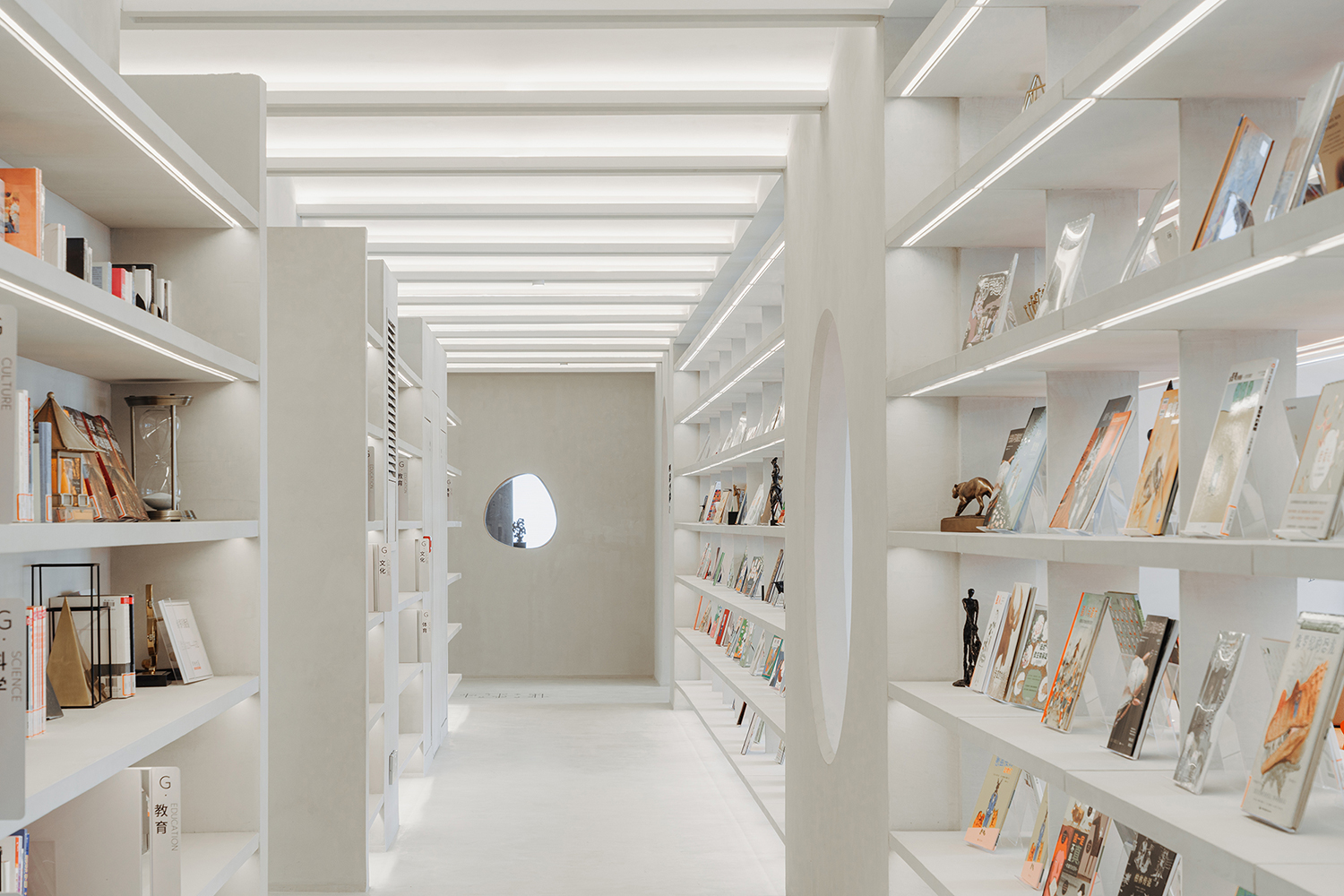 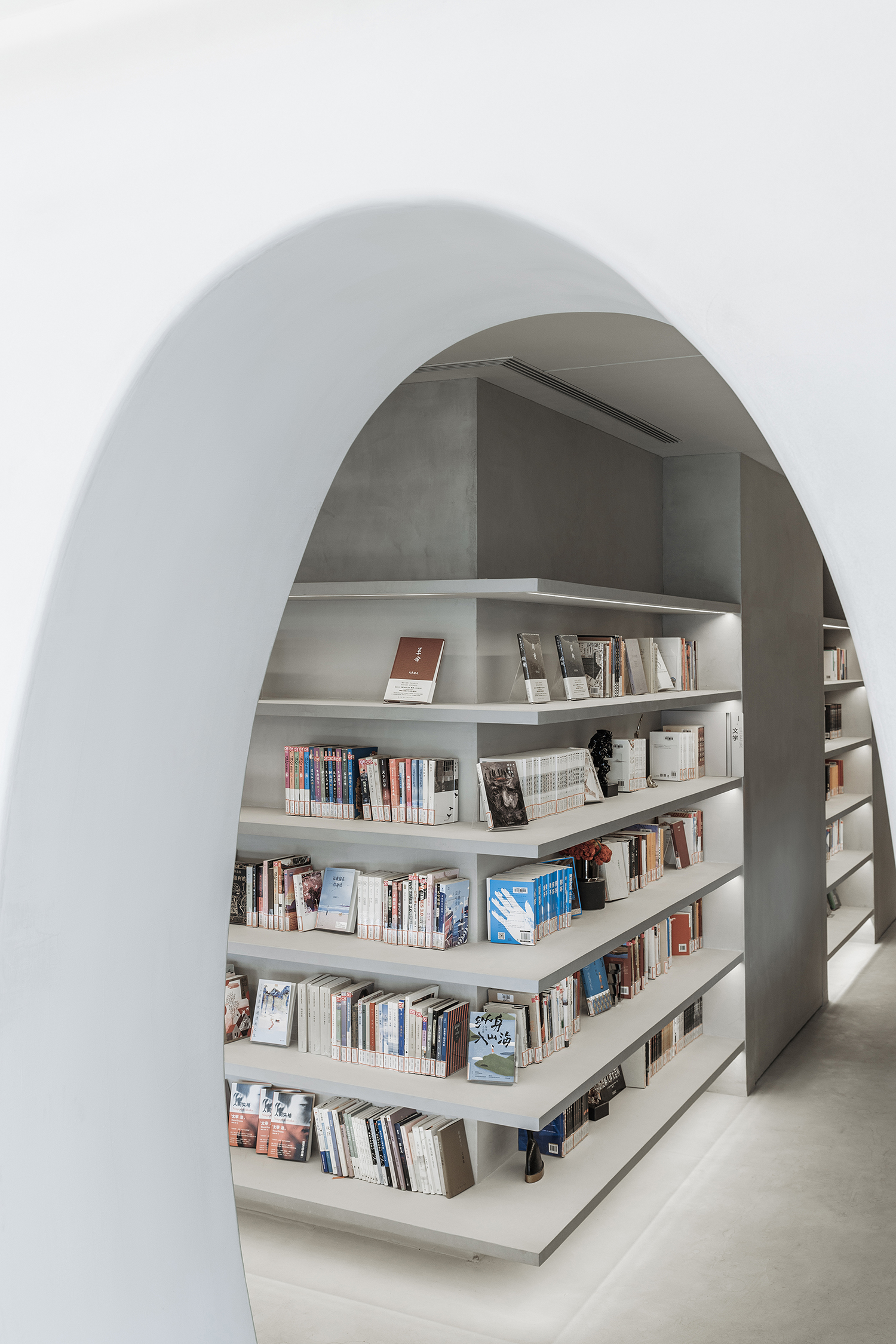