There is undoubtedly something thrilling when spending some time in a grand casino, especially the most known ones. Besides the excitement these great pleasure places give, we can’t deny the striking ambiance and eye-catching architecture it also offers. Carry on reading as we introduce the five most beautiful casinos in the world.

The Marina Bay Sands casino resort is situated in Singapore designed by Moshe Safdie. The architect said that the initial inspiration for the casino resort’s visuals was card decks. Also, as reported, its construction took a cost of $8 billion. Today, it is considered one of the most beautiful casinos worldwide and the most expensive one.

In 2010, its three-tower deck design became the Singapore skyline’s fixture. Moreover, the extravagance of this casino resort continues inside it. It contains more than 2,000 slot machines, 500 gaming tables, and 2,500 suites and rooms. Technically, it is a 161,000 square foot leisure and entertainment complex.

You will also see a shopping mall, theater, and a museum within the Marina Bay Sands’ casino resort’s grounds. With an accumulated span of 3 acres, you can find the widely known SkyPark on the building’s 57th floor. Plus, it has a nightclub, gardens, restaurants, and an infinity pool where you can view the city panorama.

According to betandbeat’s ranking of the best global gambling cities, Singapore is one of the most amazing cities for high-rollers as it offers wealth of services beyond casinos for the most demanding guests.

It may situate itself in a jungle-like vibe, but this splendid resort is just a 2-hour drive from Johannesburg. Plus, it is just near the Pilanesberg National Park that sits right in an extinct volcano’s crater. It was over 1,300 million years ago when it erupted.

The Sun City resort complex, calling itself “a world within a city,” has many wonders to offer for the public’s eyes. It has a total of four beautiful hotels, a fully equipped casino having nearly all games imaginable, two 18-hole golf courses, the Palace of the Lost City, and more.

Their Caribbean-style artificial beach also provides pleasure and adventure for tourists who seek it. Moreover, Sun City Resort’s guests can book their exclusive travels to the region’s incredible wildlife reserves.

The grand and premium Casino de Monte-Carlo located in Monaco is one of the world’s majestic and oldest casinos. If you watch James Bond, that fictional secret service agent favors this belle époque casino. Its construction started in the late 1850s, and it was the original idea of the Princess consort of Monaco, Princess Caroline.

However, the redesign and transformation in 1878 brought the casino to the people’s eyes worldwide. Charles Garnier, the Palais Garnier’s architect in Paris, led this incredible project. Furthermore, the Casino de Monte-Carlo relatively changed the economy’s fortunes in Monaco.

It provides the ruling House of Grimaldi, which is the primary source of income over the centuries. Now, this well-crafted complex accommodates the well-known casino, the Grand Théâtre de Monte Carlo, and Les Ballets de Monte Carlo’s offices. Through the years, it has also made many appearances in TV shows, movies and even held the first-ever Women’s Olympiad in 1921. 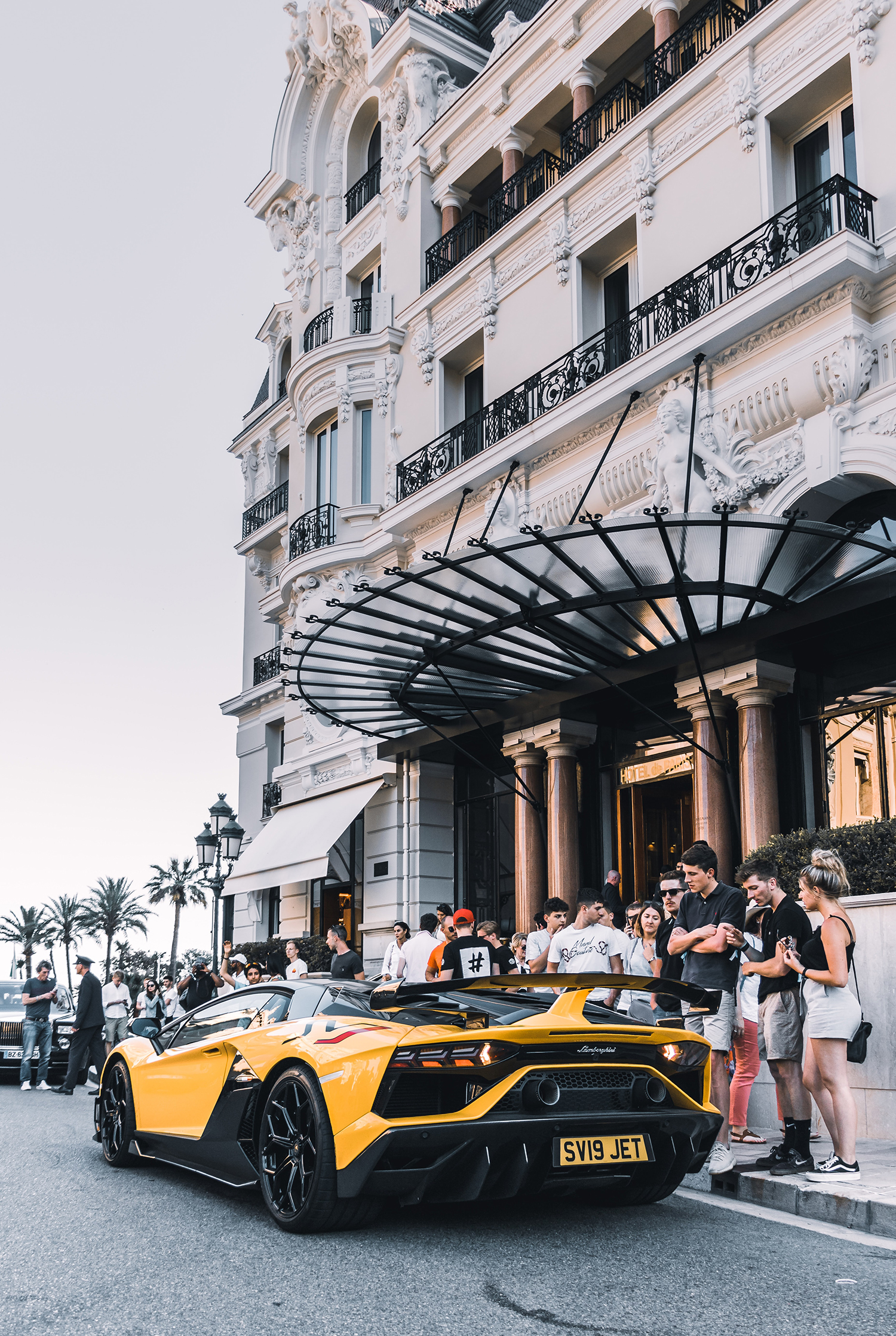 Holding the title as the world’s biggest casino and Asia’s largest single structure building, the Venetian Macao is a great place that offers pleasure and features extravagance. With a total span of 10,500,000 square feet, the whole world also refers to it as the 7th largest building.

At first, the construction for the Venetian Macao was in a vast swamp-like site. However, the reclamation made a great effort to take so much sand and make it an incredible sight as what you see now. The famous resort serves as home to a luxury hotel having 3,000 suites and rooms.

There are also 3,000 available gaming machines and 870 table games to have fun. It even houses the Cotai Arena and a sports venue with a 15,000-person capacity. Additionally, you can try to take on a Venetian gondola trip, running through the resort’s artificial canals. The place also has replicas from a few eye-catching Venetian landmarks.

5. Casino at The Bellagio, Las Vegas

Famous for being included in the most luxurious hotels and casinos located in a known city worldwide, the Bellagio Casino deserves its high recognition from people. “Ocean’s Eleven,” a blockbuster film, even featured it that gave it more boost and acknowledgment to be one place to go in Las Vegas.

Moreover, Bellagio is a distinctive and exquisite hotel here in Sin City created upon the Dunes Hotel and Casino site that got demolished in 1992. It offers such a spectacular view to its guests, just like its dancing fountains in front of the hotel that everyone knows for sure. The fountain comprises an intricate water fountain display programmed with both music and lights.

One of its exceptional features is the 8-acre lake situated between the building and the Strip. Its exterior features are already something incredible, but the inside’s elegance and charm also get you blown away.

Besides the luxury experience and pleasure, the world’s five most beautiful casinos also provide remarkable architecture and design. Each of them has a rich and captivating history that anyone in the architectural and design industry would love to know more about. Plus, they showcase the skills and talents of the architects and designers who brought them to life.