When you hear the term ‘interior design’, you might usually think about intricately crafted and visually appealing spaces. You think about the beautiful meshing together of layout, color, pattern, function, and ergonomics. Who would have thought that such aesthetically driven field began in the most unglamorous and grimy settlements during prehistoric times?  That’s right! Interior design, as people know it today, has come a long way from its humble roots.

What Is Interior Design?

Interior design is both an art and a science. In a nutshell, it refers to the planning and designing of an enclosed living space to make it more attractive and functional. Today, the objective of this field is shifting toward creating an environment that improves the quality of life of the occupants. Many interior design Bangkok firms, or anywhere in the world, offer end-to-end services to achieve this goal.

From conceptualization to construction to furnishing, every step contributes to the alignment of a room’s overall atmosphere with the client’s vision and identity. The entire process is centered around influencing how a person experiences a space. To know more about the specifics of this process, you may visit sites like Delcoi.com. 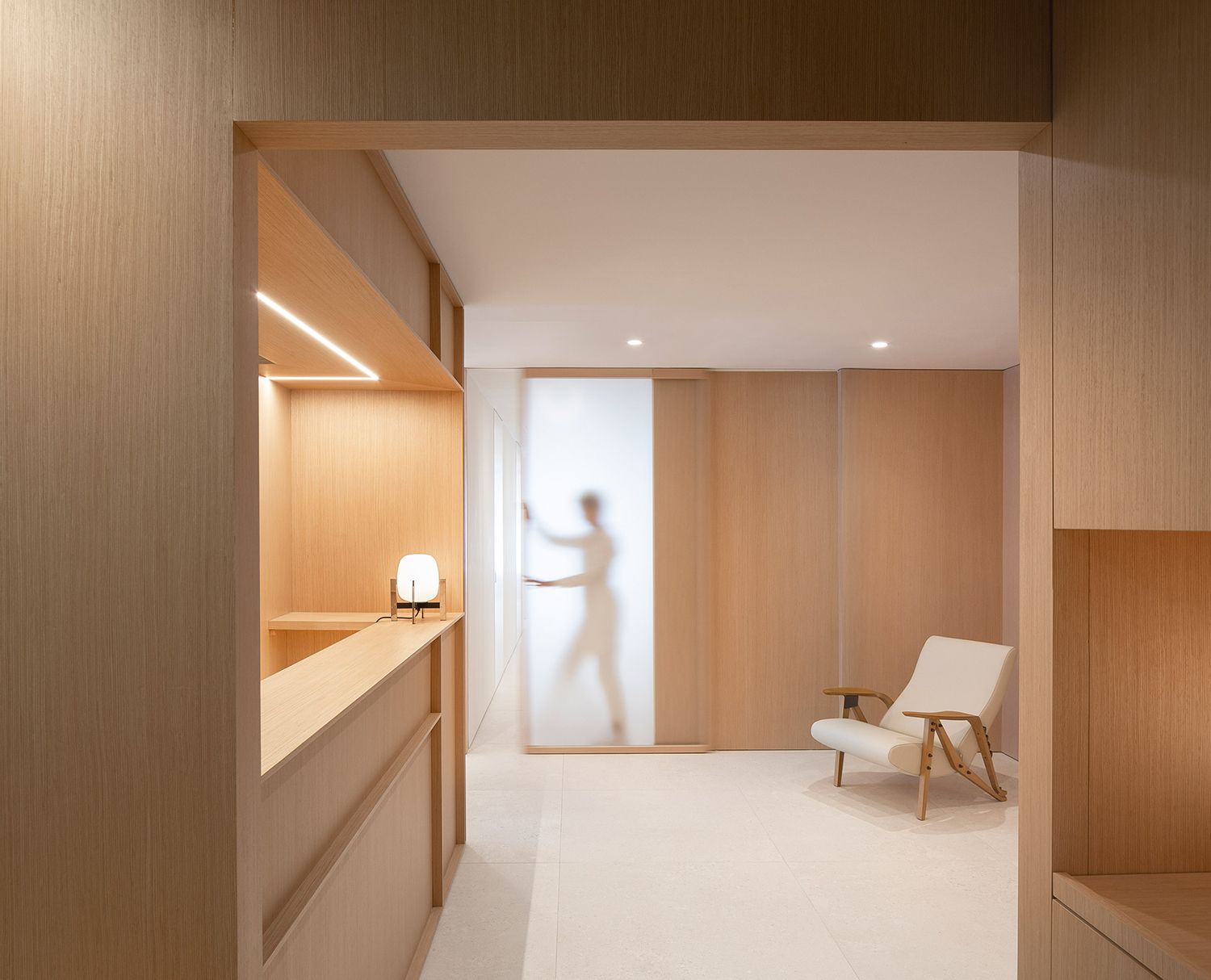 The first known group of people who tried to design living spaces were the ancient Egyptians. Back then, they built agricultural settlements on muddy land. Most of the shelters were nothing more than single-story huts, but they decorated them with simple textiles made from animal skin. It may be said that the concept of ‘interior design’ in prehistoric Egypt was limited to just accessorizing. It was fueled by necessity rather than aesthetics since the goal was to make primitive houses livable and functional despite its simplicity.

Aesthetics and luxury were only introduced to home design after the Romans and Greeks conquered Egypt. They took inspiration from the Egyptian way of ornamentation and added their own refined tastes. While both civilizations were fond of elegant furniture, they had different styles and preferences.

The Romans used wood, stone, marble, and bronze to emphasize wealth and nobility. They furnished their homes with comfortable cushions and covered their walls with tapestries. On the other hand, the Greeks used metal, ivory, and silver as symbols of power and sophistication. Their buildings were adorned by towering pillars and polished pottery.

As architecture progressed through the Middle Ages, interior design also evolved to match with the prevalent style of the times. During the Dark Age, Europeans adopted the Gothic style in decorating their dwellings. Christians believed that their destiny in the afterlife will be judged based on their religious structures, so design gave utmost importance to extravagance.

Art had a resurgence during the Renaissance and Baroque eras, with artists such as Leonardo Da Vinci, Michaelangelo, and Raphael coming to the forefront. When spacious dwellings became a popular trend, they were filled with paintings, mosaics, murals, and stained glass. These periods were also marked by furniture and lambrequin with elaborate patterns.

By the 18th century, the Neoclassical movement took over and brought back the classic style of ancient Rome and Greece. This era popularized geometrically shaped furnishings decorated with gold, stones, and jewelry. 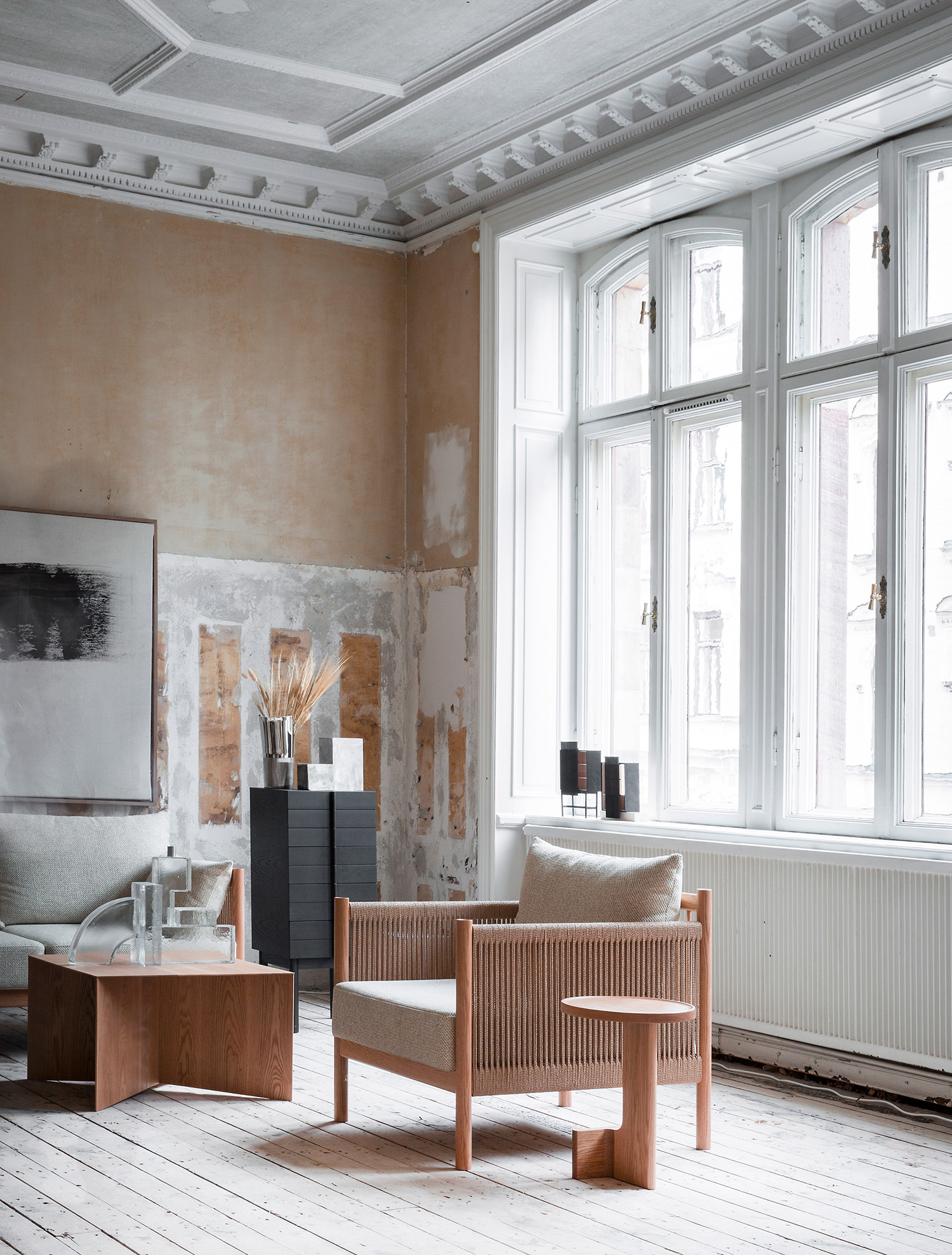 Modernity And The Masses

It was only in the 19th century when interior design finally broke free of architecture’s shadow and became its own profession. As countries bounced back from the Second World War, the middle class prospered and started to remodel their houses to reflect their status symbol. Interior design shifted from being exclusive for the elite to an industry of the common man.

The term ‘interior designer’ was officially coined in the 1930s as a way to recognize their work and distinguish them from interior decorators. Since then, the playing field for interior designers has been constantly growing. It has become a multi-dimensional profession that includes research, programming, construction management, and design implementation.

As urbanization came along, it became quite a challenge for interior design. Home appliances dominated the houses of common families. Because of this, designers had to conjure up new ways to work around limited spaces. This became the turning point of interior design from being aesthetically-focused to functionality-focused.

Now, interior design has expanded from residential spaces to commercial and industrial projects. There is greater freedom in choosing and experimenting between styles and materials. Its evolution through millennia of adapting to culture, architecture, and modernization made it the multi-faceted industry that it is today.