Casinos are symbolic of sophistication and grandeur. There are several noteworthy establishments in the world with extravagant designs which are quite a spectacle! Some have their mention in classic novels and some were featured in old Hollywood movies. Some of the independent casinos rated by CasinoGap are mentioned in this article.

Casino de Monte Carlo is considered the most luxurious casino to ever exist. It is situated in 1863 established grand Belle Epoque building in Monaco. One can catch a glimpse of this establishment in Hollywood movies from the classic era like Catch a Thief, Never Say Never Again, Goldeneye, and so on. It is considered a niche for people with wealth and fame.

The decor of the interior consists of a Rococo ceiling, windows of stained glass, frescoes covering the walls blending in perfectly with the games of French roulette, high stake poker, and Trente et Quarante. The feeling of luxury is multiplied by the spectacular archaic entrance with marble statues, onyx columns, and sweeping steps.

Casino Baden Baden has been under operation for the last 268 years. Its interiors are made in a spectacular French style which has no replacement in taste. It was developed modelling the style of Royal palaces in France ornamented with chandeliers of dripping crystals, Scarlett curtains, and lofty mirrors trimmed with gold.

The grandeur of this casino promises people to take their breath away. This casino has no clock to display the time so that one can immerse himself in the game without keeping track of time. Casino Baden Baden has been mentioned in Dostoevsky’s novel, The Gambler. Marlene Dietrich mentioned Baden Baden as the most beautiful casino in the world.

When in Venetian Macau Resort Hotel it is hard to keep track of time since the entire weekend might fall short to enjoy the place to the fullest. It features more than 3400 slot machines,800 gambling tables. There are arrangements for a completely different arena for other forms of recreational activities covering 550000 square feet.

The casino flaunts top-notch interior decorations with their famous East-West Fusion aesthetics trimmed with breathtaking details of Crown mouldings, chinoiserie murals, and so on. The interiors of the Venetian Macau Resort Hotel are all designed according to the rules of Feng shui. 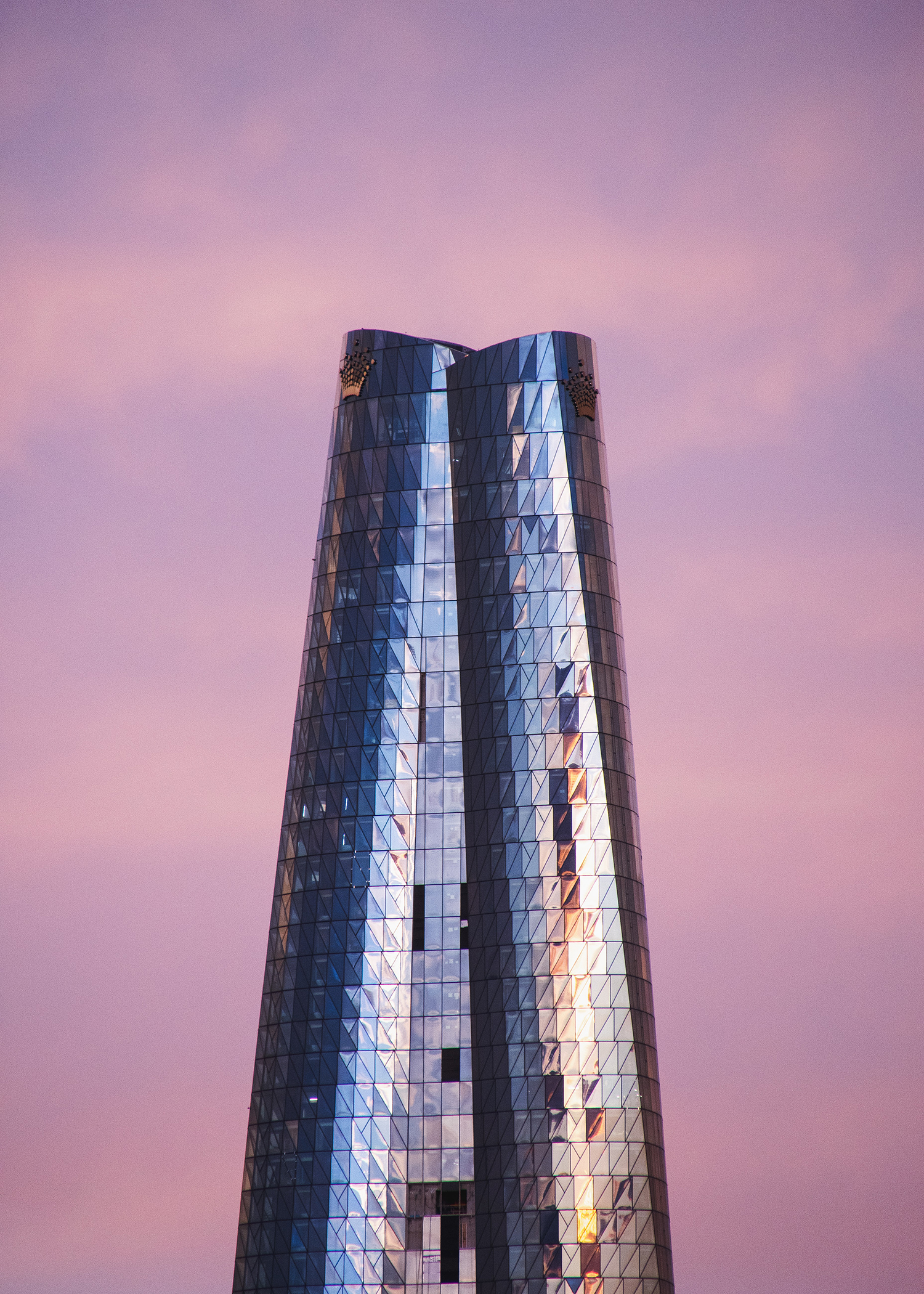 The Ritz Club is known as a part of Responsible Gambling Foundation its strict rule of only giving entry to the members. A membership will cost one 1000 pounds and filling up an application form. These formalities are nothing compared to the esteem that is linked with the reputation of this club. Not just limited to paying the fee and filling the application, in order to get admission one has to dress the part and stick to their dress code both for the men and women.

For women, it is a dress or other formal outfit, whereas for men a jacket and tie are compulsory. They have their house speciality drink Vesper martini which complements well the games like blackjack, roulette, or Punto Blanco. The splendid interiors consist of Exotic wood furniture, a domed ceiling, curtains of silk.

The Cosmopolitan of Las Vegas

There is no match for casinos in Las Vegas since it is most known for the casino culture. The Cosmopolitan hotel is worthy of mention not just for the crowd being the coolest but the three-storied bar overflowing with two million crystals sitting at the centre of the floor. This adds to the feeling of luxury in every punter present at the Cosmopolitan.

The Clermont Club in London

Established in the 1960s the Claremont Club is regarded as  Britain’s most esteemed gambling club hosting for the country’s most aristocratic members like the Lords, Dukes, and other such exclusive positions. The club is situated in the Mayfair district of London with chances of catching a sight of British Royal family members inside.

The spiral staircase, the baroque decor, and the glamorous appearance of the interiors blend well with the grandeur of the clientele. The Claremont Club believes in serving less but with royal treatment.

These were some of the casinos with the best designs in the world serving high esteemed punters all across the world. Considered as a symbol of status and possession, these establishments encouraged people in various ways including mesmerizing them with glitz and glamour. At Least One of these is sure to be on the bucket list of a true gambling enthusiast.