Historically, the more austere a design, the more serious the project or purpose. Minimalist movements sought to reflect economic prudence, while spiritual meccas spared no expense in creating honorable designs.

Today, many contemporary designers are free to create innovative and engaging spaces that don’t skip out on an extravagant feeling, such as the Vodafone Headquarters in Portugal. Now that entertainment and extravagance aren’t mutually exclusive, combining fun with elegance is a mainstay of modern culture—architecture and beyond.

There’s ‘high class fast’, a sector of fast food that doesn’t skimp on quality, as well as carbon-neutral Airstream caravans—even today’s world of gaming includes fancy online slots for those looking to wager in style. So why not mix and match aspects of high design with the most mundane or recreational purposes?

Let’s take a look at some of the world’s swankiest design that serves purely recreational purposes.

The tri-tower design from legend Moshe Safdie for the Marina Bay Sands, inspired by a stack of cards, is known as one of the most exclusive and exciting integrated resorts in the world. Since completion in 2010, the building has provided the city-nation with the world’s largest atrium casino that includes slots and table games.

However, it’s the building’s SkyPark that truly highlights the fun and fancy nature of the project, despite the fact that it’s one of the priciest constructions in the world. A nearly 500-foot infinity swimming pool is set atop the world’s biggest cantilevered system, overhanging the roof’s edge by 23 feet. Below, there’s even an ArtScience Museum and the world’s largest Louis Vuitton store located on a floating island.

Though there’s no architect listed for the luxurious, Castaway Resort, its 25 self-contained studios harness both minimalism and pyramidal geometric designs to make the beach resort unforgettable. Dotting the coastline, architects obviously had stunning views in mind when creating their windowed chalets.

Billed as an excellent wedding destination, the sleepy beachside chalets provide an imaginative and high-class way to host a large group overnight—no stuffy hotel hallways or noise pollution from neighboring rooms. Integrated into the area’s natural splendor, Castaways Resort welcomes the landscape into its design to foster an unforgettable group experience. 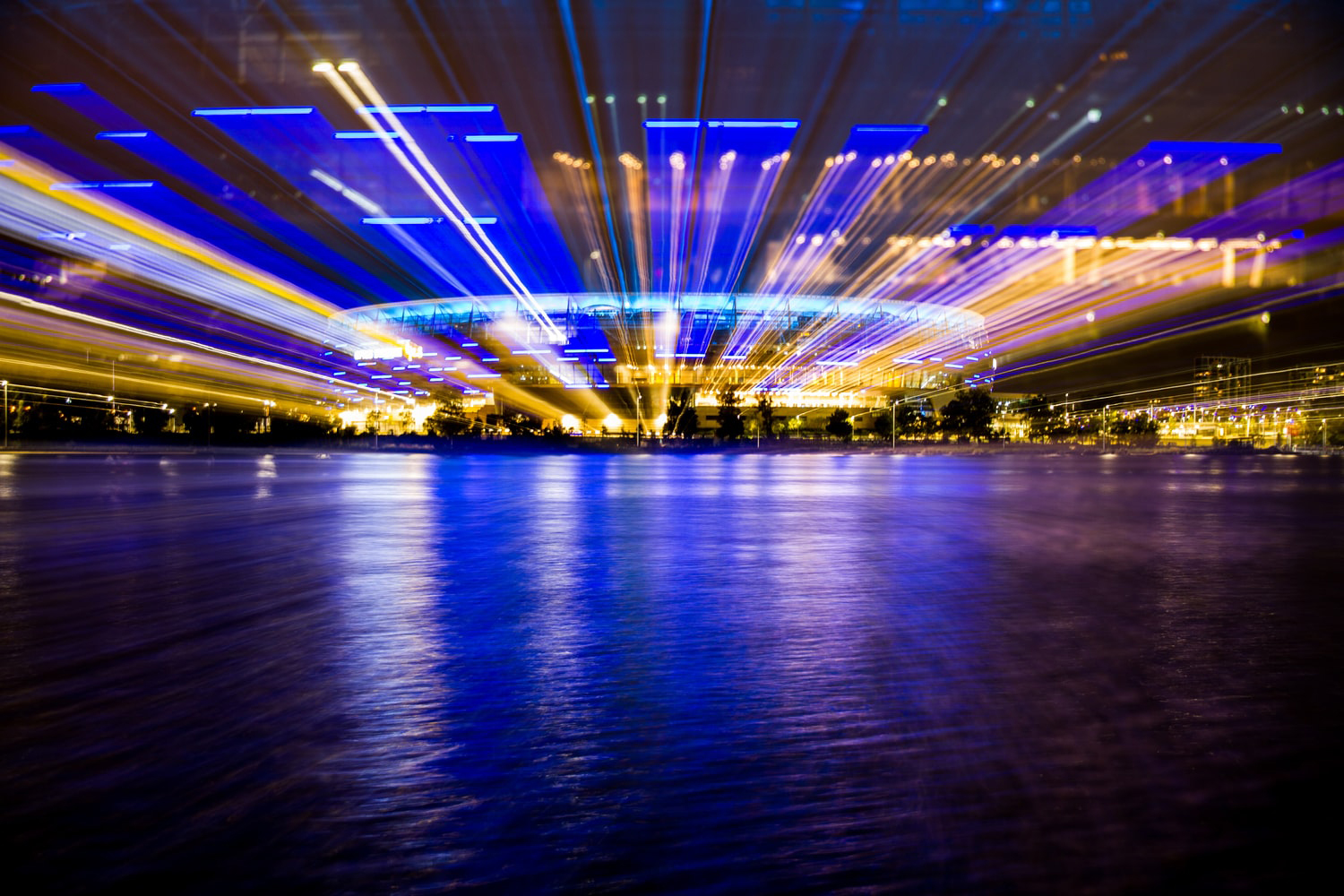 Completed by Cox Architecture in 2018, this stadium park design spared no expense with a $1 billion price tag. Created to serve as a multi-purpose sporting and entertainment venue, architects put the visitor experience (with space for 65,000 attendees) first when designing a retractable roof and seating.

Additionally, the oval-shaped design helps accommodate the sports of Australian rules football, rugby, cricket, and soccer. It was constructed with a domed top to take advantage of the nearby ocean breeze in order to combat the soaring Australian temperatures.

Perot Museum of Nature and Science

Located in Dallas, Texas, the museum dedicated to natural science may not look it from the outside. The severe design, created by the 2005 Pritzker Prize Laureate Thom Mayne (and his private firm), emulates a floating cube. From the outside, the museum looks more like a Star Wars-inspired project than a museum storing ecological and archaeological pieces.

However, the roof features native greenery that’s resistant to drought and designed to evolve over time as a natural ecological field would. In doing so, Mayne has bridged seemingly disparate concepts; the harsh modernism of the design and the museum’s function to educate about the natural world in a fun and engaging manner.

Looking ahead, designs like Mayne’s will become indispensable in order to bridge metropolitan living with environmental protection, such as Luciano Pio’s treehouse design in Turin. Architecture and design like those undertaken by Mayne and Pio can solve real-world problems moving forward—without sacrificing on innovation and creativity.