During the 1800s it became the norm for architects across the world to build huge, financial-boasting buildings. Having cities filled with grand constructions wasn’t anything new. But whereas before, extravagantly decorated structures were reserved for those in wealthy and high-up positions, the 19th century was a time when these places were now being designed for the regular person.

Here are just a few examples of the types of buildings in question.

Back in the 19th-century, without the internet, people relied on clubhouses to play the same games we play today. And as the popularity of casinos started to grow, as did the buildings that housed them. Many displaying stunning architecture. Today we also have the option of online casinos to enjoy roulette, play poker and discover the free spins and cash bonuses that make our online games the best they can be. So, while they may not have had online casinos, they did have the beautiful surroundings that the clubhouses at the time provided.

From floating palaces to marble rooms, casinos were also quickly becoming places that brought people of all backgrounds together. Interestingly, for a lot of societies, these grand casino houses were also a place for people to debate topics and they became representations of the growing culture happening at the time. With marble columns, mosaic decorations, and rounded turrets, Monte-Carlo Casino was one of the most famous ones of the era – and, almost 160 years later, still is today. 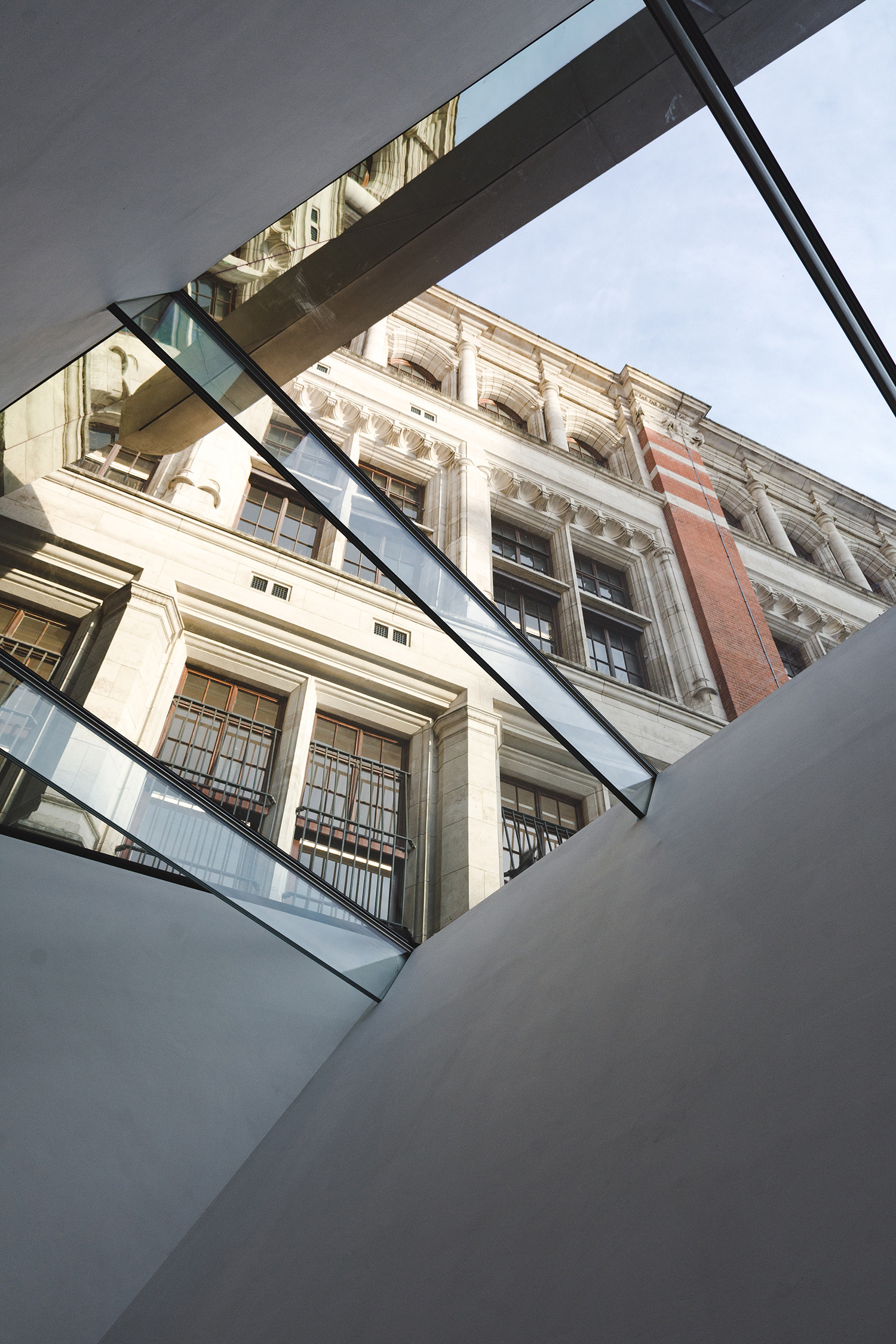 While public history and art collections were not new in the 19th-century, they had mostly been part of private exhibitions that only allowed small groups of (usually wealthy) people to see them. This all changed in the Victorian age as countries built huge, magnificent buildings that allowed everyone to see artifacts more freely. This trend soon spread across the world and many of these amazing structures, such as The UK’s V&A (established in 1852), still stand today. 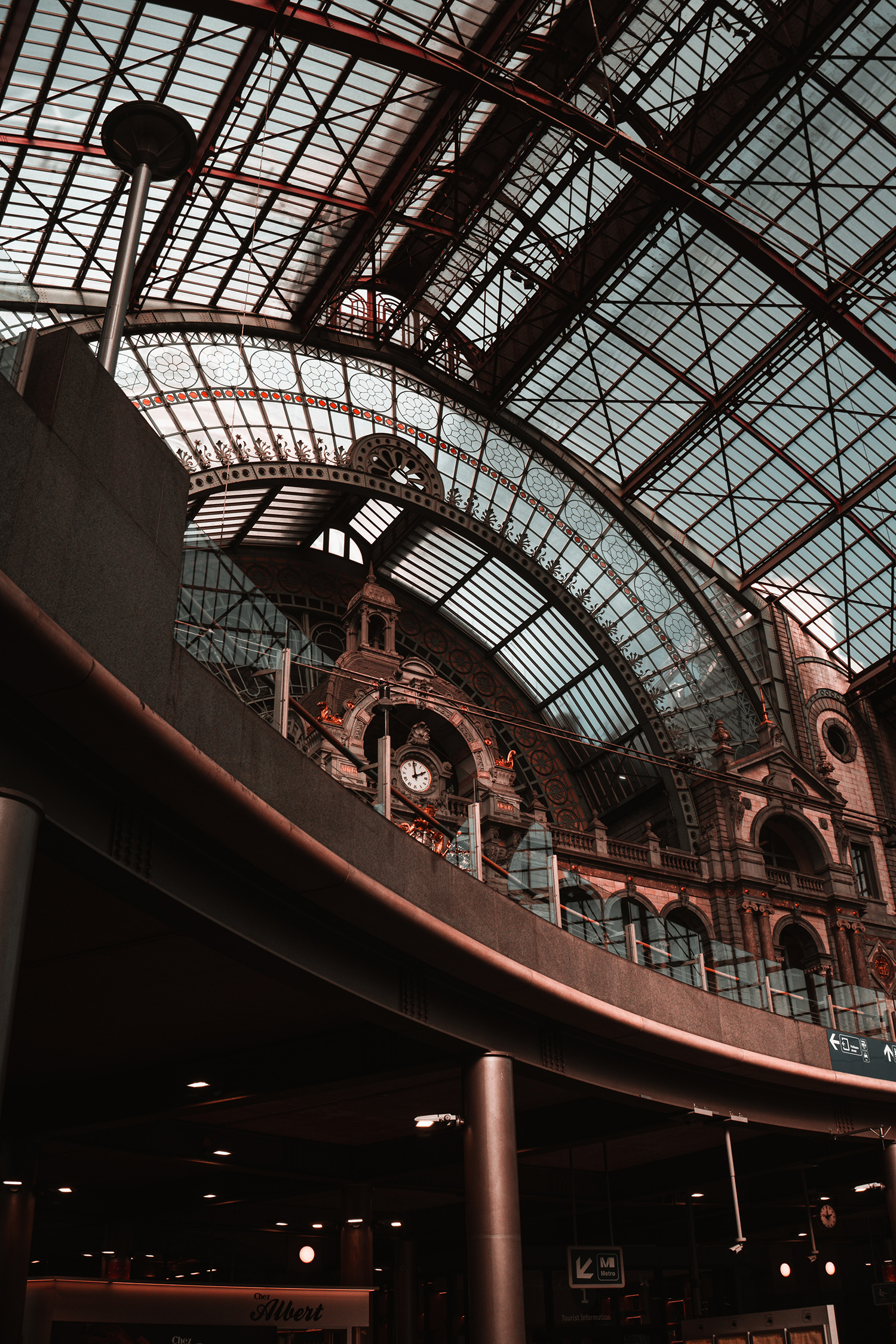 Nowadays, trains are praised as being some of the best methods of transport there is. Train journeys can take us from country to country in a matter of hours and allow us to see some of the most beautiful parts of the world all from inside a carriage. To run alongside the popularity of the locomotive in the 19th-century, people decided to start making public train stations just as amazing as the trains themselves.

From huge, airy buildings propped up by columns to great cast iron domes hovering over platforms, Europe became the epicenter of train station design in the 1800s. So much so that they have continued to influence the layout of stations around the world today. Some of the most famous Victorian train stations include London’s St. Pancras (opened 1868) and Paris’s Gard Du Nord (built-in 1867). They continue to influence popular culture and are still wowing anyone who lays eyes on them.

From casinos to galleries and even train stations, architects in the 1800s certainly created some magnificent designs that made culture and travel easier for regular people. Many of these buildings are, fortunately, still influencing us today.