In a world of newbuild houses, homes are getting smaller which means space is at a premium. As a consequence, it’s only natural that if you live in a house that feels slightly cramped, you’ll want to ensure you make the most of the space you do have available.

Knowing how to do so without extending and spending a fortune can seem like an impossible task, but it needn’t be. Here are four easy ways you can maximize your interior space and make your house feel instantly bigger than it really is.

Firstly, start with the hall. This will set the tone for how the rest of your home feels, but the issue is, most homes have very small entryways. There’s nothing worse than trying to get yourself, your shopping bags and/or a pushchair through the front door and bashing into every wall and surface, only to then trip over mail and shoes on the floor.

Typically, a hall might have a radiator, a light and stairs, and they more than likely don’t have a window. This means they are usually quite dark which only adds to the cramped feeling. To make the most of your hallway, the first step is to make sure it’s bright and airy. You can do this with off white or natural paints and light tiling.

Next, think about clever storage. You probably don’t want your family and guests to traipse their dirty shoes through your house, but you also don’t want to trip over shoes strewn everywhere. A typical shoe tidy isn’t the best option for the hallway since they’re usually quite wide and bulky. Instead, choose a specialised hall unit. It will be narrower but just effective for storage and won’t obstruct the usability of the hall. 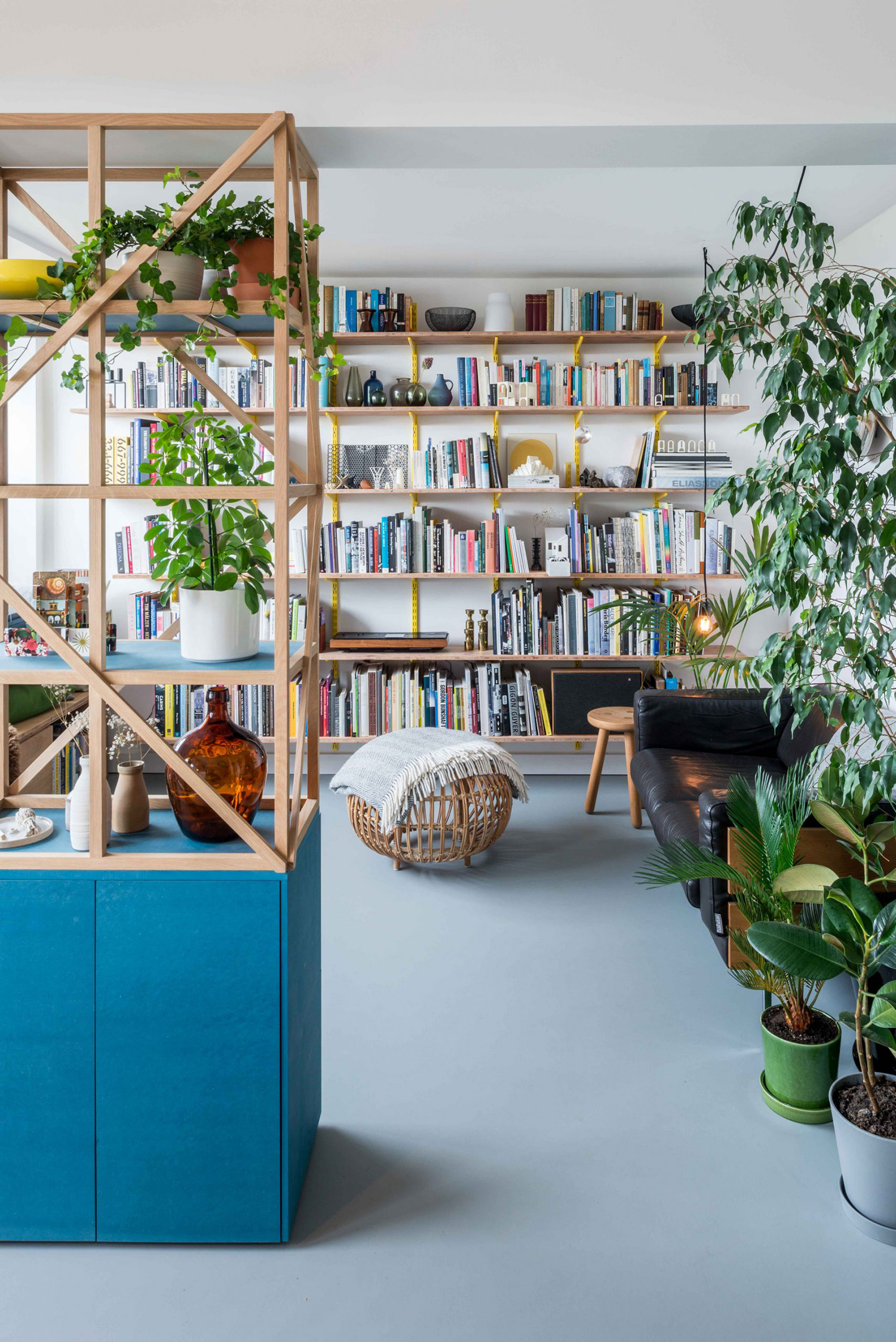 If you’re desperate for another bedroom but aren’t in a position to buy (or simply don’t want to move), think about building up or down. It’s a good idea to consider a basement conversion if you have a basement. It might sound like an expensive project, but the cost of damp proofing a cellar and getting it ready for renovations doesn’t necessarily have to be extortionate. If you don’t have a basement, consider a loft conversion, but you’ll need to factor in how this impact the space available on your existing landing. You might find that you gain an extra room, but if it’s at the detriment to the space on the first floor, it might not be the best way to make the most of your space. 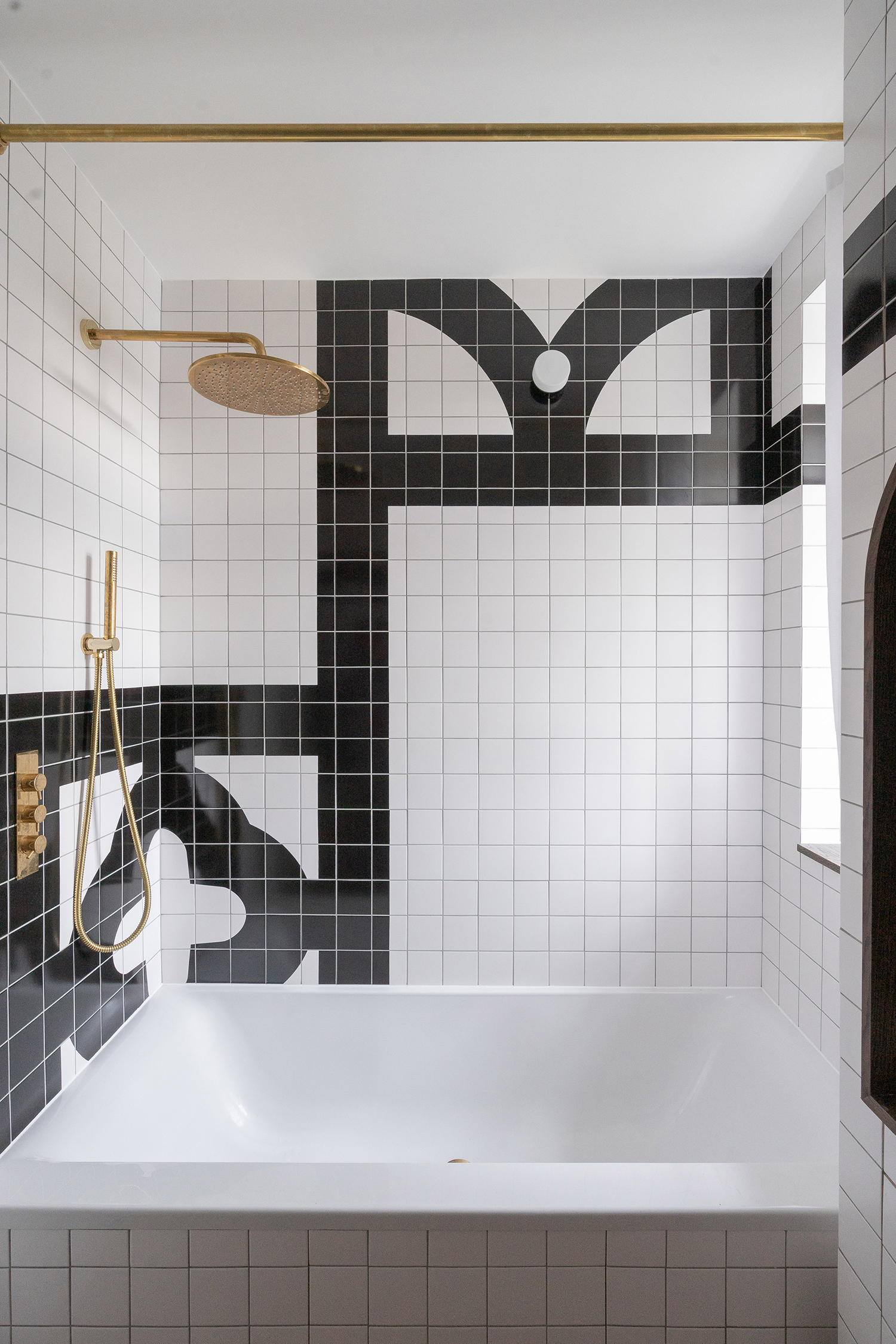 It’s common for bathrooms to be among the smallest rooms in the house, but this doesn’t necessarily mean they need to be cramped. The same rules of light paint and floors apply, but there are a few other ways you can really make the most of what you do have, and the first way is to get rid of any bulky units and invest in shelves. A top tip is to store all spare soaps and cleaning bottles on a shelf above the window.

They’re easily reachable but out of the way of the rest of the room, allowing you to use the rest of your space freely and easily without compromise. Another way you can save space is by getting rid of your separate towel hooks and radiator and instead installing a vertical towel heater. This will free up more space on the wall or back of the door, and whilst it might not seem like a big deal, in a small bathroom, every inch counts.

Pair the above tips with lots of mirrors and you’ll find that your house instantly feels and looks bigger, and you might even find it’s easier to keep things tidy!