As we stayed at home over the last year, many of us binge-watched RuPaul’s Drag Race. Some of the world’s most famous drag queens introduced us to a colourful world that made everything seem better… wait, no… fiercer.

Being welcomed into a TV world where everything is brighter and better, the HouseholdQuotes team wondered if they could transfer elements of drag into bedrooms…

The team decided to shortlist popular queens and show what a bedroom inspired by them would look like, because it’s often the bedroom that drag queens have an affinity with as it’s here where their alter ego came to life for the very first time.

Come on queens, let’s get decorating!

Now just between us squirrel friends, here’s what a Trixie Mattel inspired bedroom could look like (in the image above Valentina’s bedroom): 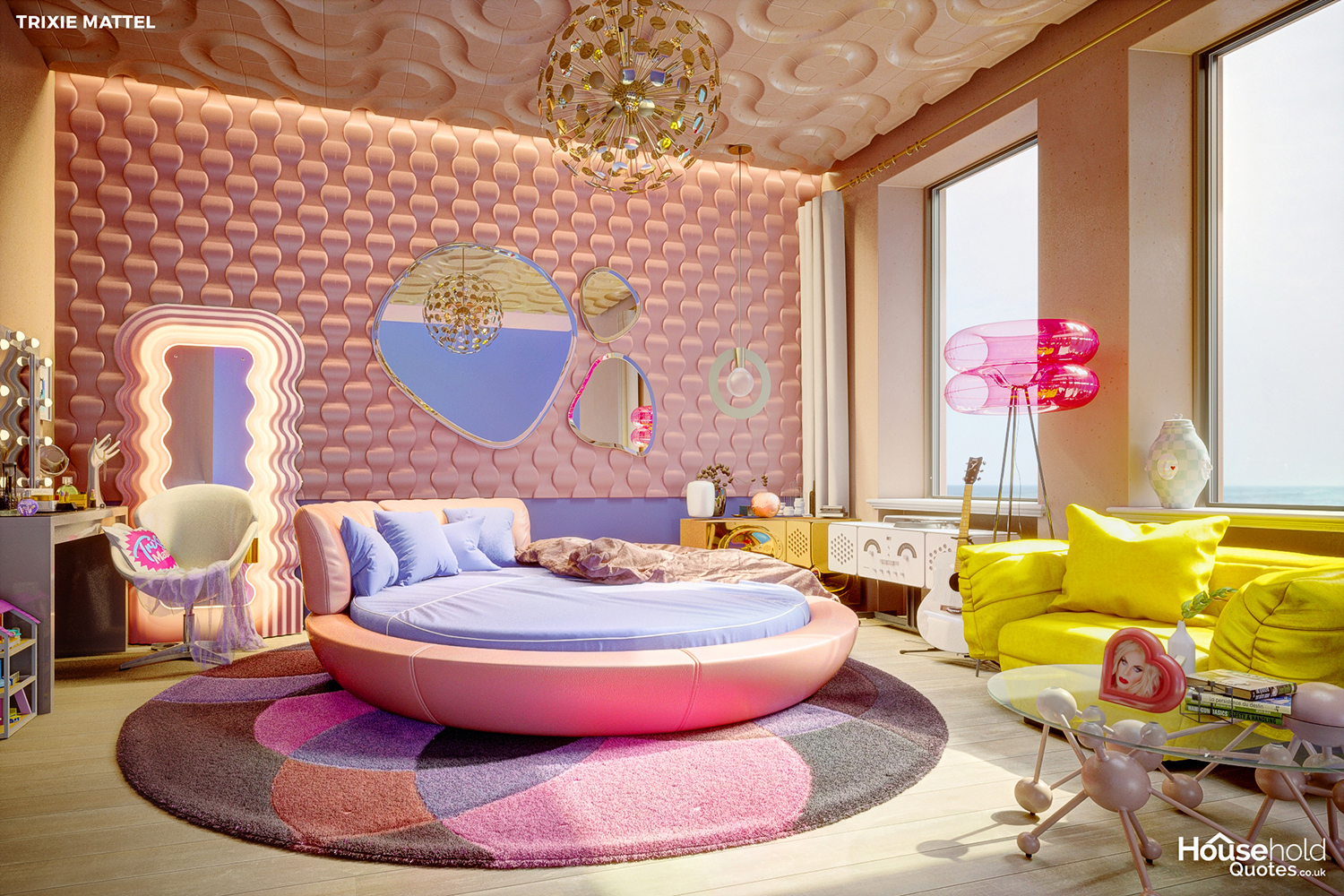 RuPaul’s Drag Race is a phenomenon and one that’s defined as much by the colourful cast of characters as it is the colourful outfits.

Serving as interior inspiration, HouseholdQuotes shortlisted a selection of queens and rendered bedrooms in the style of their unique aesthetics. 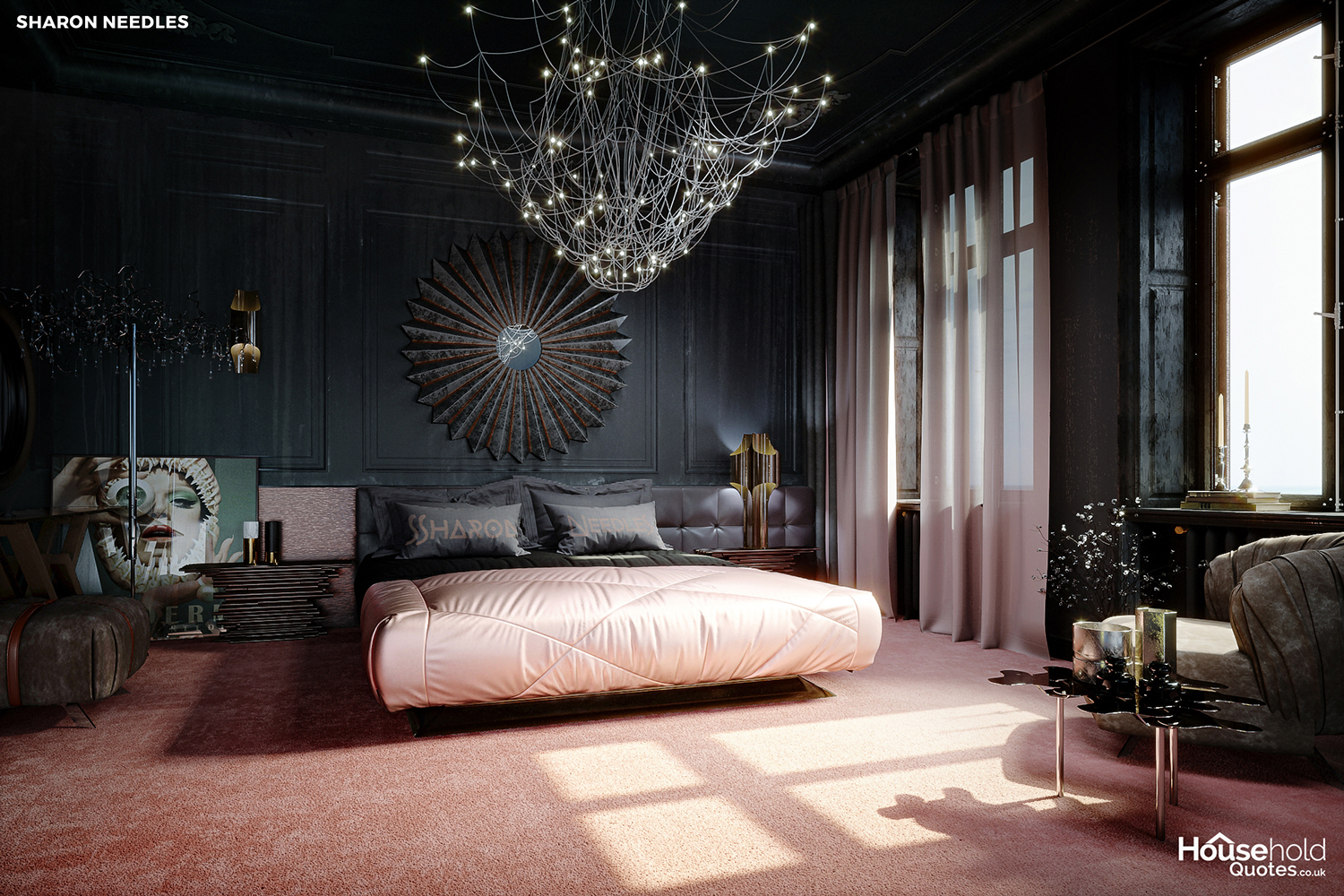 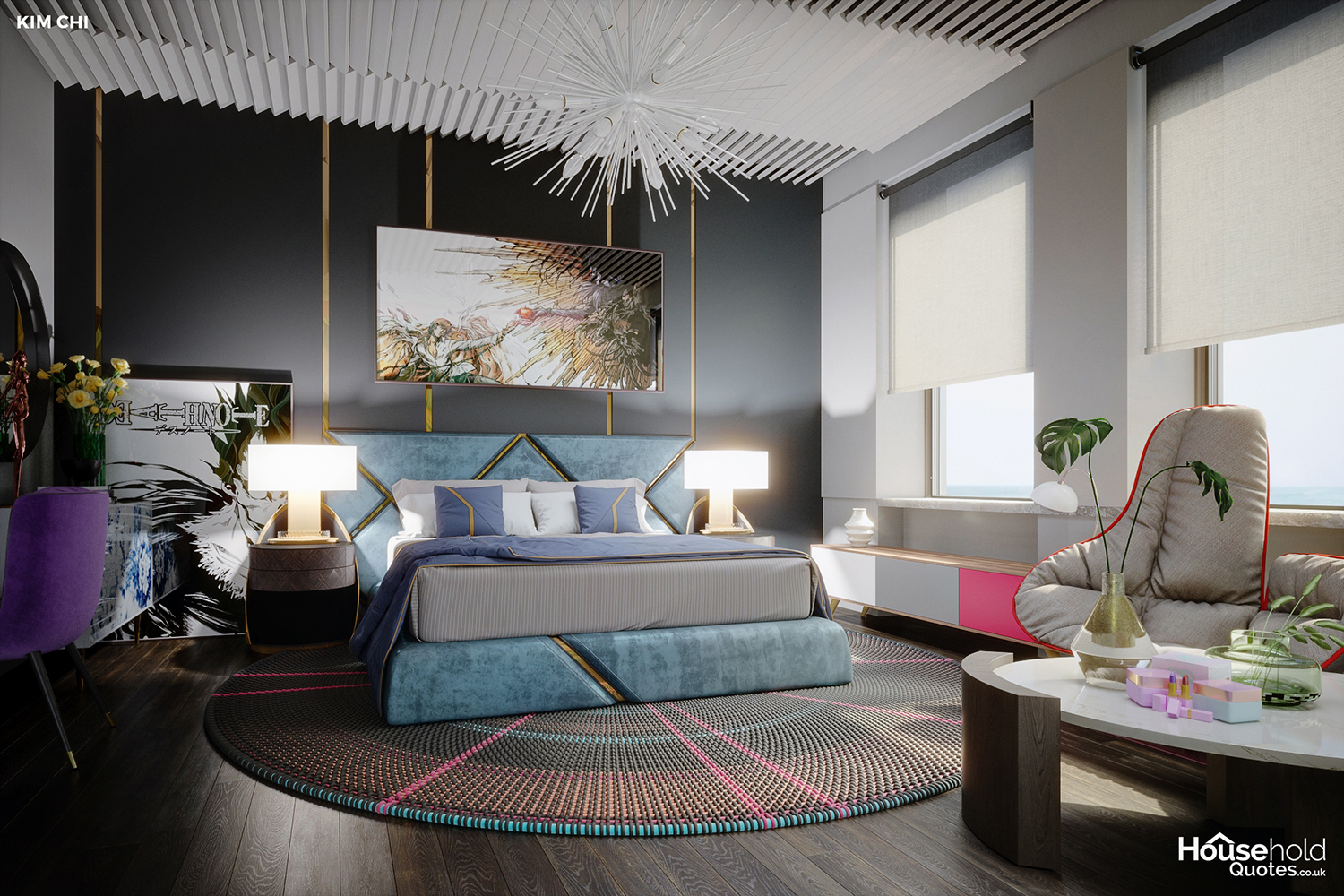 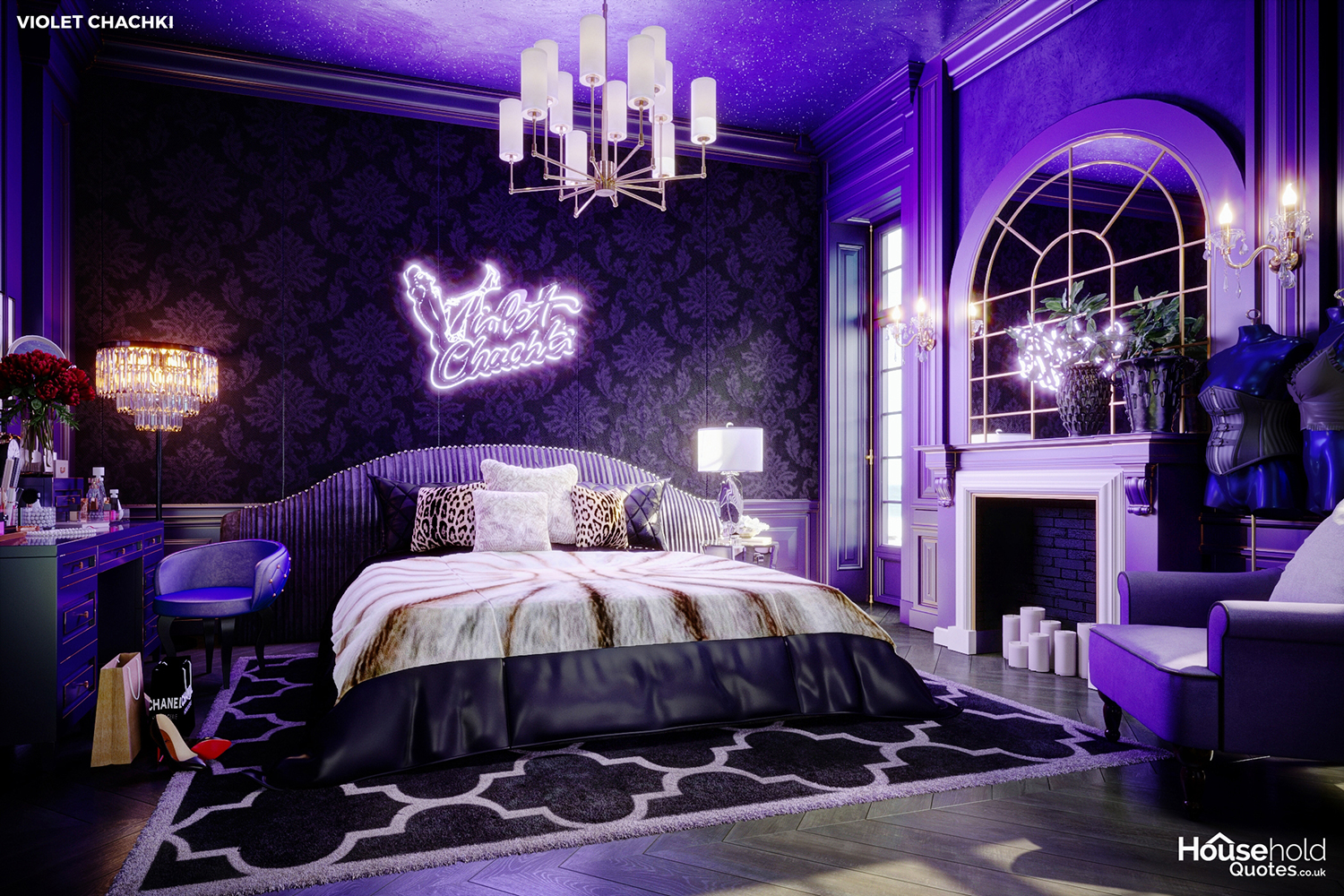 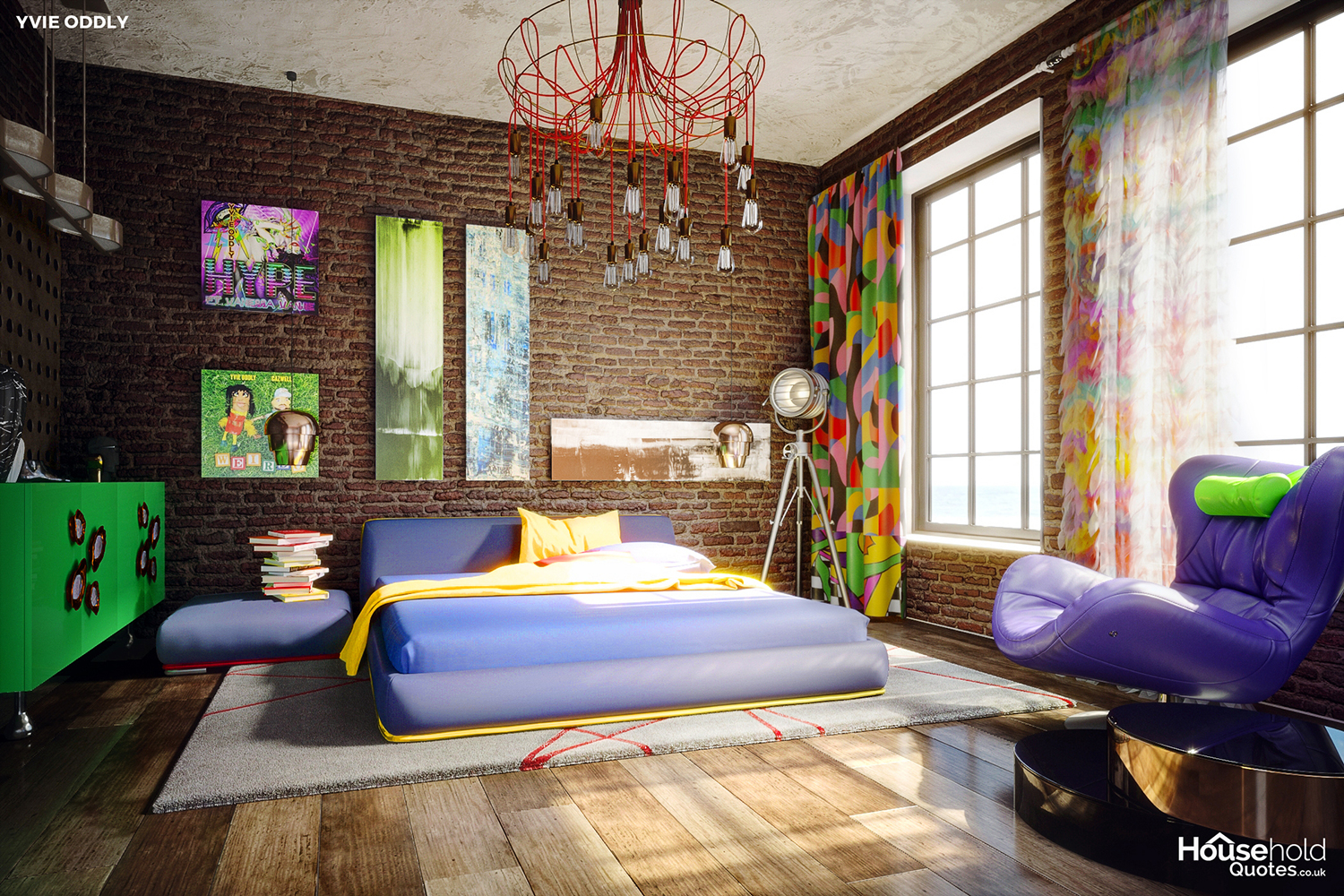 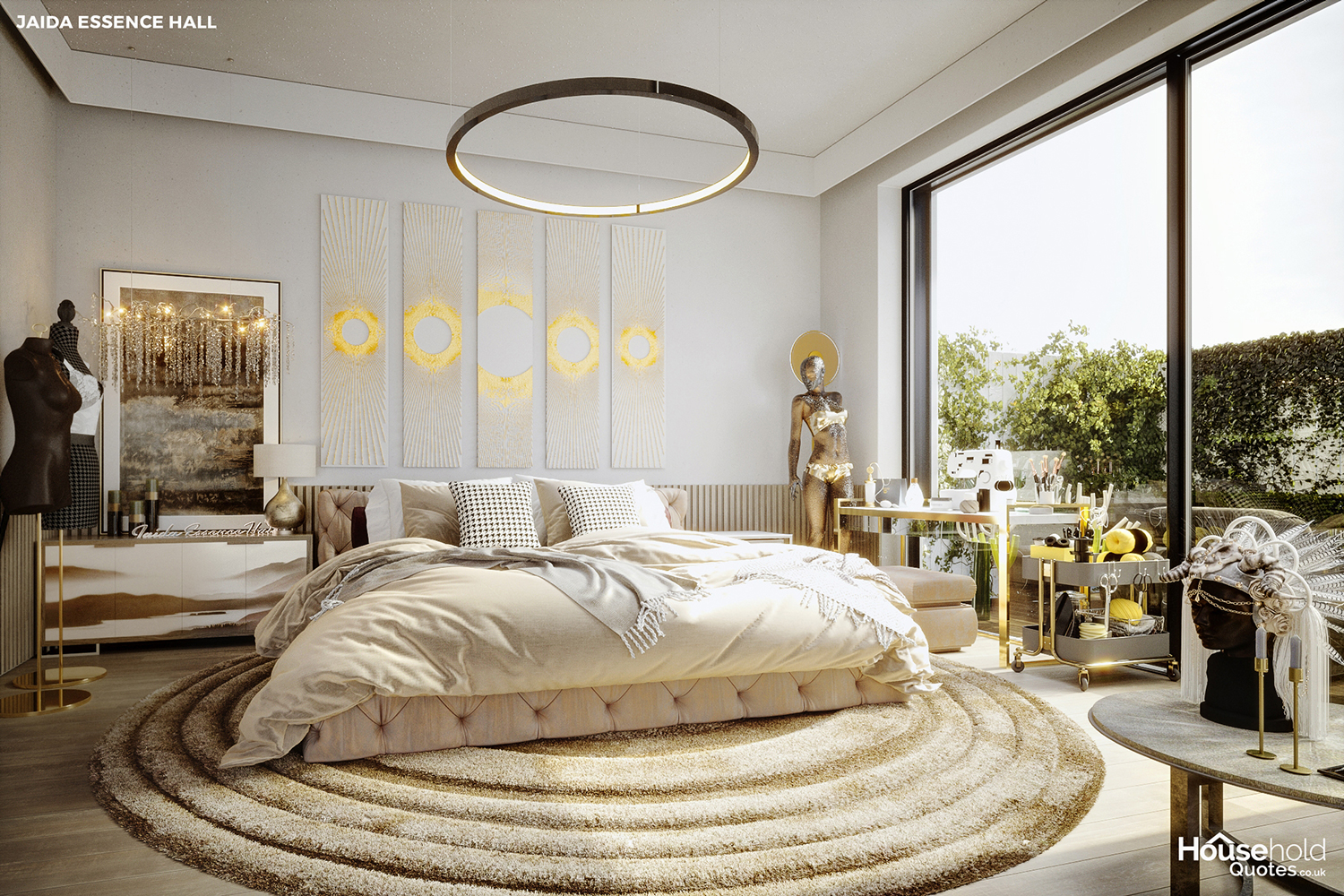