Following the September 11th terrorist attacks in New York City, former New York mayor Rudy Giuliani encouraged all construction firms to keep buildings low. Like many other people around the world, he feared that tall buildings would become a target for more terrorist attacks, particularly after witnessing just how quickly the twin towers collapsed.

Two decades later, quite the opposite has happened. Whether we like it or not, New York City’s skyline is now populated with even taller buildings than it was before the attacks took place, with the tallest among them located in the center of the original World Trade Center complex.

However, although skyscrapers are still being built in this beautiful city, there have been a number of changes to tall building design since the September 11th attacks. Here are some of the main changes we’ve seen:

Changes to the Cores of Buildings

The original twin towers were 110 stories high. They were built using extensive prefabrication, which was seen as an outstanding constructional achievement at the time. However, despite their strength, the steel cores of the twin towers were not strong enough to withstand the terrorist attacks.

Since the attacks, skyscrapers in New York have been created using concrete cores. Many construction experts will agree that this is a sensible step, as concrete is much stronger than steel, so they should be able to withstand any future attacks.

Skyscrapers Are Now Set Back from the Road

Another huge change we’ve seen since the attacks are that most new skyscrapers are now set back from the street. This is much better from a security perspective, as it means that walls and fences can be erected around the building to prevent terrorists from entering. 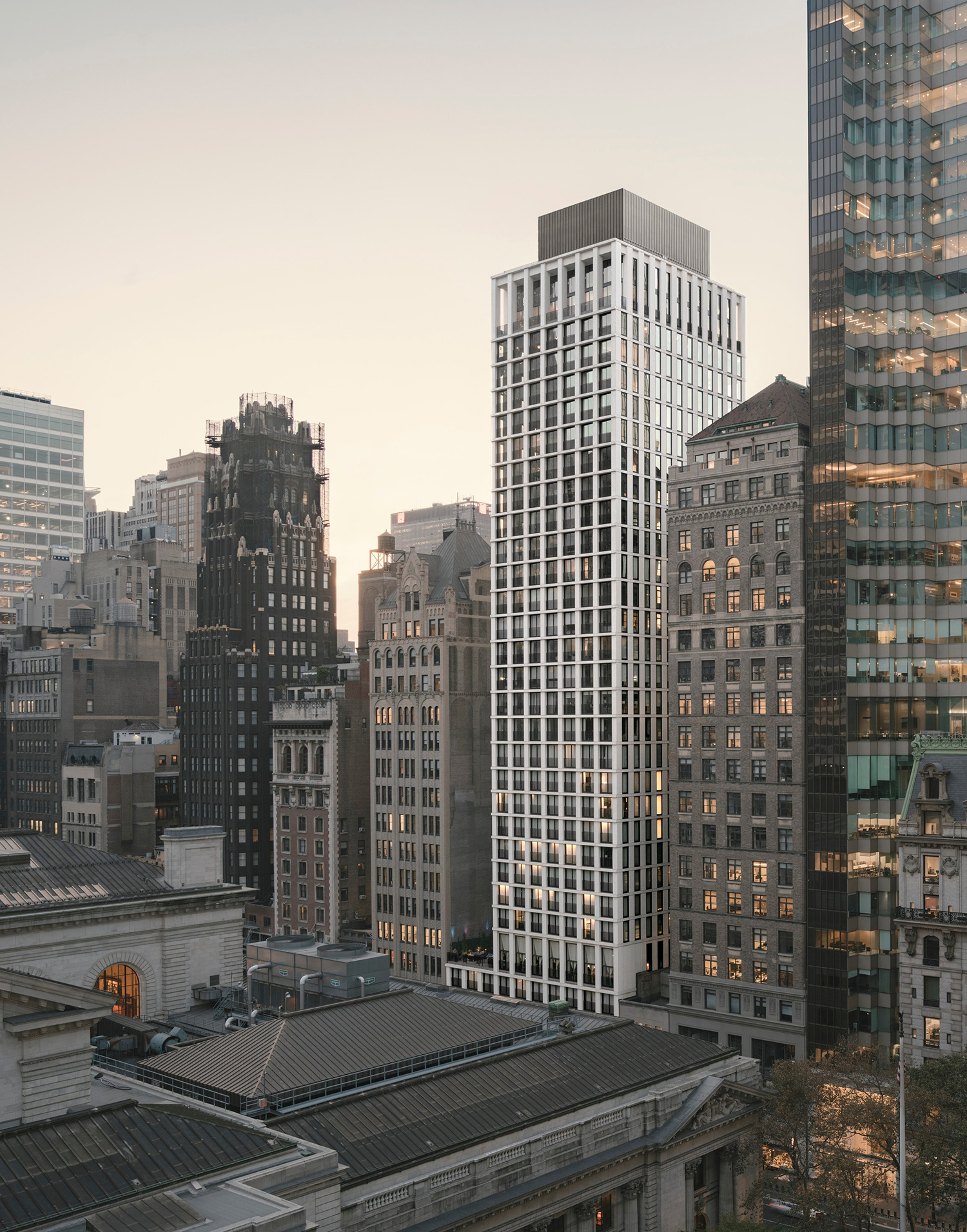 New Skyscrapers Are Designed for Quick and Easy Access and Evacuation

The stairs in the World Trade Center were narrow and winding. This undoubtedly helped force a slow evacuation of the building, which ultimately cost hundreds of people their lives. However, buildings in New York City are no longer built like this.

Unlike the World Trade Center, the newest skyscrapers in New York City are designed for quick and easy evacuation. Staircases in skyscrapers are now built more than six feet wide.

Since the dreadful terrorist attacks that happened on September 11th, 2001, there have been a number of changes to how tall buildings are designed in the city. However, this isn’t the only change we’ve witnessed. We’ve also seen changes in building safety regulations. In fact, over 30 security and safety recommendations were added to the building code after the twin tower collapse.

One safety recommendation implemented after the terrorist attacks was that more importance had been put on the safety of workers who are working on skyscrapers. Unfortunately, this is often easier said than done as it can be hard to keep employees safe when they are working at height. To follow the regulations, many construction workers in New York have chosen to contact a construction accident attorney when starting a new project. A construction accident attorney helps them to ensure that their construction site remains compliant with all of the new regulations that have been created.

Since the terrorist attacks, skyscraper design has evolved to improve emergency access and escape as well as improve structural stability. Not only that, but we have also seen changes to safety and security regulations since these attacks. However, we haven’t seen a reduction in the height of buildings since the attacks, even though they are seen as targets for terrorist attacks. While there is a possibility of more terrorist attacks on skyscrapers occurring in the future, we hope that the changes made in skyscraper design will help protect people in and around these buildings.