Math and architecture have always been intertwined. The ancient Greeks used geometry to design their temples, and the Romans developed a system of proportions that is still in use today. But what about modern architecture? How does math play into the designs of our skyscrapers and office buildings? In this article, we will explore the role that mathematics plays in contemporary architecture, and we will look at some examples of how math has been used to create beautiful and innovative designs.

Aspects of Math that Are Important in Architecture

Proportion is an important aspect of math that is often used in architecture. Proportion can be used to create pleasing aesthetic ratios in buildings, and it can also be used to ensure that structural elements are properly sized in relation to one another. In some cases, proportions can even be used to create optical illusions, such as making a building appear taller than it actually is. Regardless of how it is used, proportion is an important tool that can help architects create beautiful and functional buildings.

Math is often used in architecture to create pleasing, symmetrical designs. The golden ratio, for example, is a mathematical formula used by many architects to create harmonious proportions. By incorporating symmetry into their design, architects can create buildings that are both pleasing to the eye and structurally sound. In addition, math can be used to calculate the loads on a building and determine the best way to support those loads. By understanding the principles of mathematics, architects can create safe and efficient structures that will stand the test of time.

Ask for Help with Math

Remember, if you’re struggling with schoolwork, don’t be afraid to ask for help with math. Whether you’re struggling to understand a concept or you just need a little extra practice, there are plenty of resources available to help you learn. This way, you can receive help with math here and be learning new concepts in no time. Students can find clear, concise explanations of math concepts, worked out examples, and practice problems to test their understanding by accessing this education resource. Don’t be afraid to reach out – with a little help, you’ll be math savvy in no time! 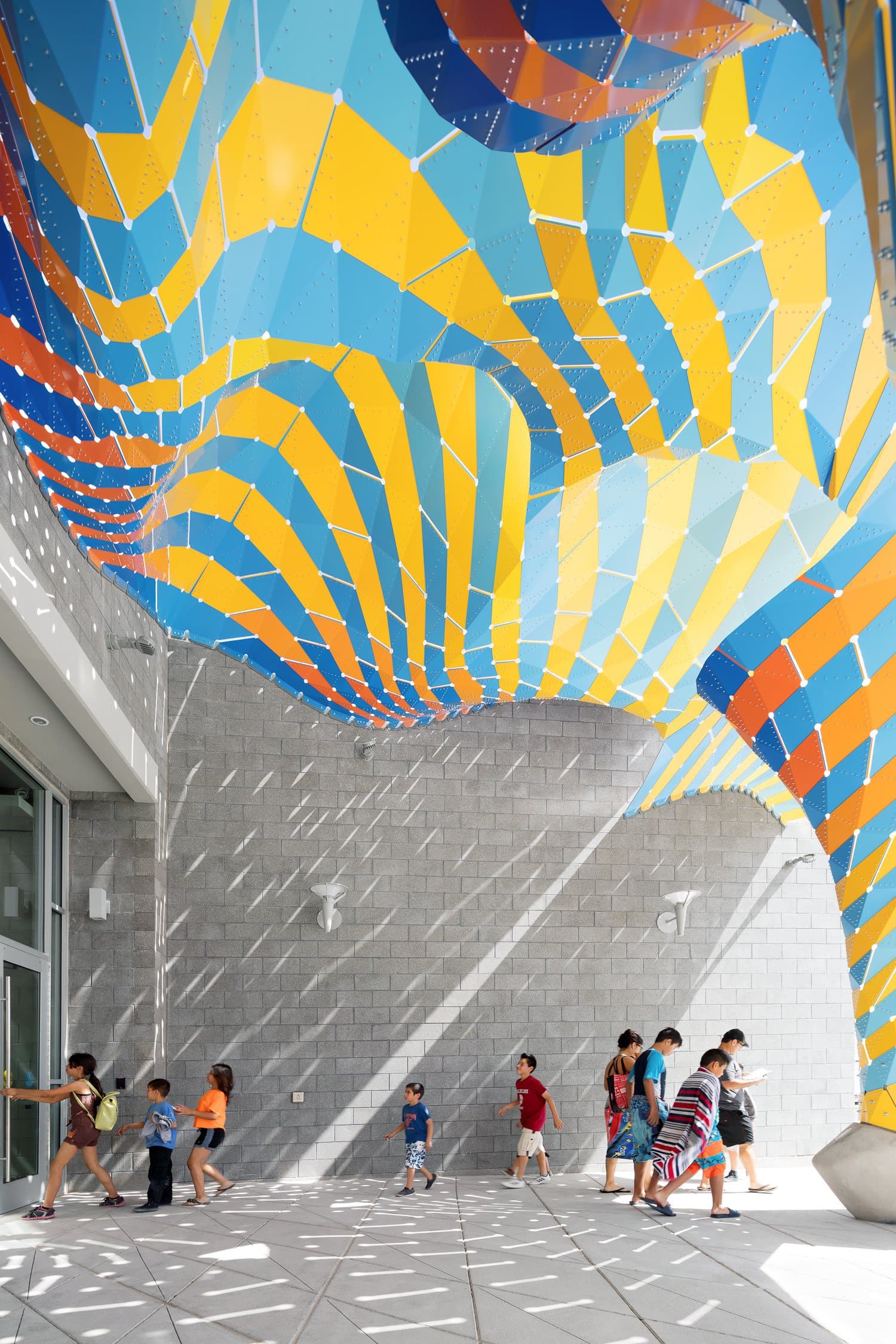 When most people think of mathematics, they likely think of equations and calculators. However, math is used in a variety of ways in many different fields. For example, architects use math to create three-dimensional forms that can be turned into buildings and other structures. To do this, they use a branch of math called geometry.

Geometry is the study of shapes, sizes, and relative positions of figures. Architects use geometry to determine things like the dimensions of a building and the angles of its corners. Without math, it would be impossible to create the diverse range of structures that we see in our world today. From soaring skyscrapers to intricate bridges, math is the hidden force that helps to shape our built environment.

As anyone who has ever tried to build a model of a molecule out of paper knows, three-dimensional objects can be a challenge to represent in two dimensions. This is where topology comes in. Topology is a branch of mathematics that studies the properties of objects that remain unchanged even when they are deformed. In other words, it’s the mathematics of rubber bands and Play-Doh. And it turns out to be surprisingly useful for architects.

Most people think of mathematics as a dry, abstract discipline, but the truth is that math is everywhere in the world around us. Just take a look at the natural world and you’ll see evidence of mathematical patterns everywhere you look. One of the most fascinating examples of this is fractals.

A fractal is a pattern that is repeated at different scales. The most famous example is the Mandelbrot set, but you can find fractals in everything from snowflakes to mountains. Fractals are often used in computer graphics because they can create very complex patterns with relatively simple equations.

But fractals aren’t just interesting to look at, they also have applications in the real world. Architects use fractals to design buildings. These buildings are both aesthetically pleasing and structurally sound. In fact, fractals can be used to create designs that are strong enough to withstand earthquakes.

So there you have it, a few ways that math is used in modern architecture. Of course, this is just the tip of the iceberg. With its ability to create complex patterns and shapes, math is a powerful tool that can be used in a variety of ways to create beautiful and functional buildings. So next time you’re admiring a beautiful building, remember that there’s a good chance that math had a hand in its design.

Author: Jeremy Raynolds is a freelance writer and math enthusiast. He enjoys writing about the many ways that math is used in the world around us. When he’s not writing, you can find him hiking in the mountains or spending time with his family.