With crisis-plagued Britain likely heading for another recession, the political and economic future looks unfavourable to say the least. With so much uncertainty, the housing market has seen a flurry of activity, with buyers hoping to get their foot in before the crippling interest rates take hold.

If you are planning on designing and building in London, there are many factors to consider. With the cost-of-living crisis also to contend with, it will be a challenge. But it’s still possible. Read on to find out how to responsibly buy and design in London whilst also navigating potential hurdles along the way.

2022 has so far seen on of the most exceptional years in the UK housing market. With several crises raging, August turned out to be the busiest month for estate agents, with agents such as Knight Frank and Hunters reporting the second week of September to be the busiest of the year.

The housing market is now at a crossroads. The economic forecast is bleak and the £2,500 price cap on this year’s energy bills won’t completely soften the blow against sky-high energy bills. And whilst inflation remains below 10%, wages are falling, and interest rates are expected to be at 3% at the end of the year. All these factors make financing building projects increasingly difficult, and many have been put off altogether. 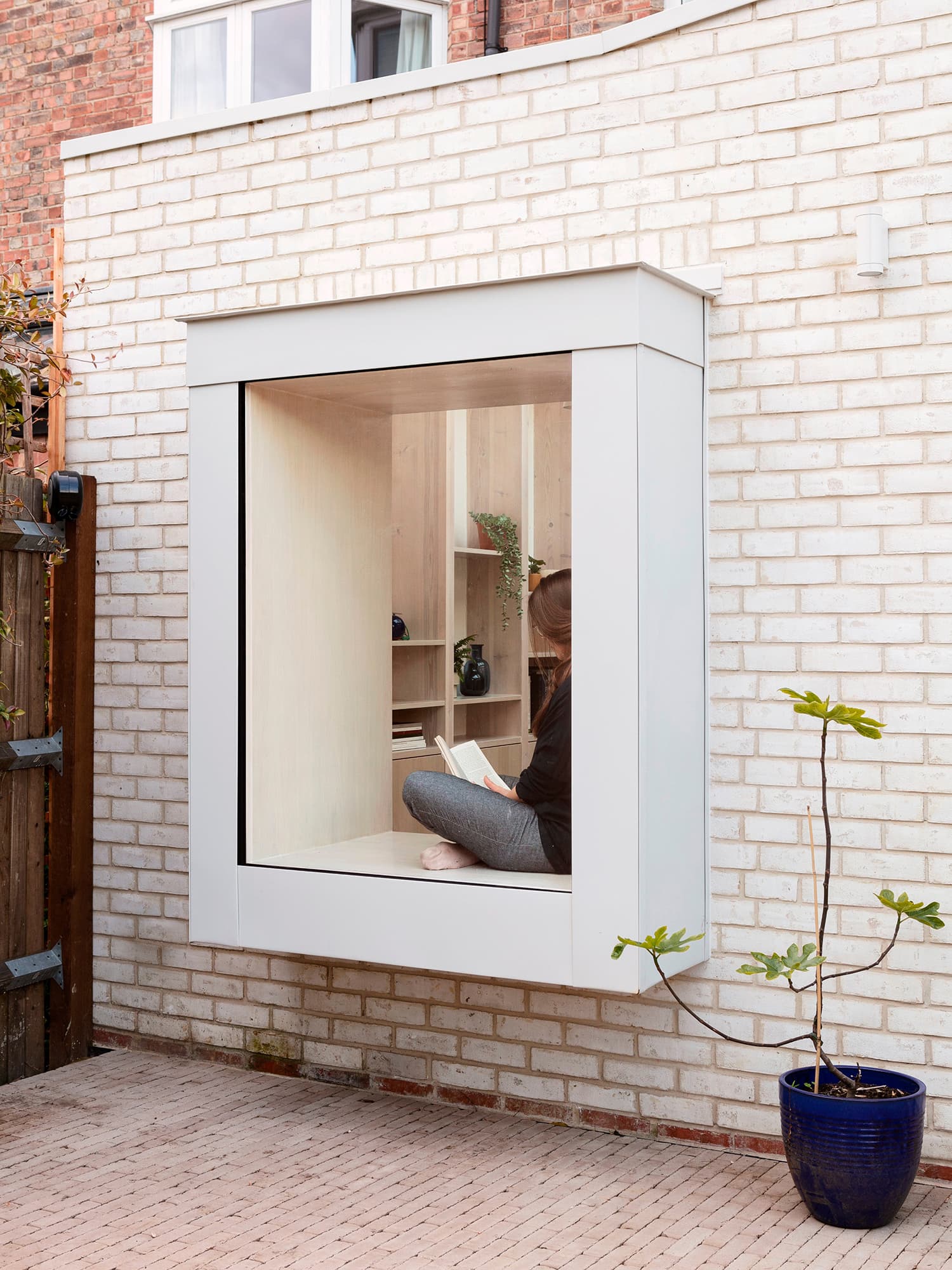 How to navigate through the uncertainty

It’s a worrying and uncertain time for everyone. If you’re thinking of buying or designing in London, keep on top of property news so that you can make an informed decision about whether to pursue your project or postpone it for a more optimal time. You can also seek out consultation with knowledgeable market experts in international law firms in London. They will be able to advise you on what’s best for your project in this current climate.

Outlook for 2023 and beyond

As for productivity, buyers in London and the Southeast are likely to have it easier as they are the only two regions that have exceeded the average UK productivity levels.

In other areas of the country, unemployment is expected to rise, causing the housing market to slow rather than crash entirely. Some estate agents are even expecting the market to return to pre-Covid levels, with predictions estimating a 10% decline in house prices.