There may come a point where you want to change the look and usability of your kitchen. When doing so, you might want to consider making some dramatic changes. This could enable you to make the most of the space available to you, and even potentially increase the overall value of your home. Considering some more upmarket products and design choices could allow you to add a significant amount of style to your room.

Rather than going for standard steel fixtures for your taps, you may want to think about how they can be used to add a bit more style to your kitchen. After all, putting a significant amount of effort into finding a gorgeous sink and counter, and then using standard taps, may detract from its level of elegance. You may be able to get mixer taps that come in some gorgeous matte or polished shades that might not look out of place in a celebrity kitchen. By opting for high-quality taps, you may find that they are easier to clean and remain in good condition for far longer than their standard counterparts. 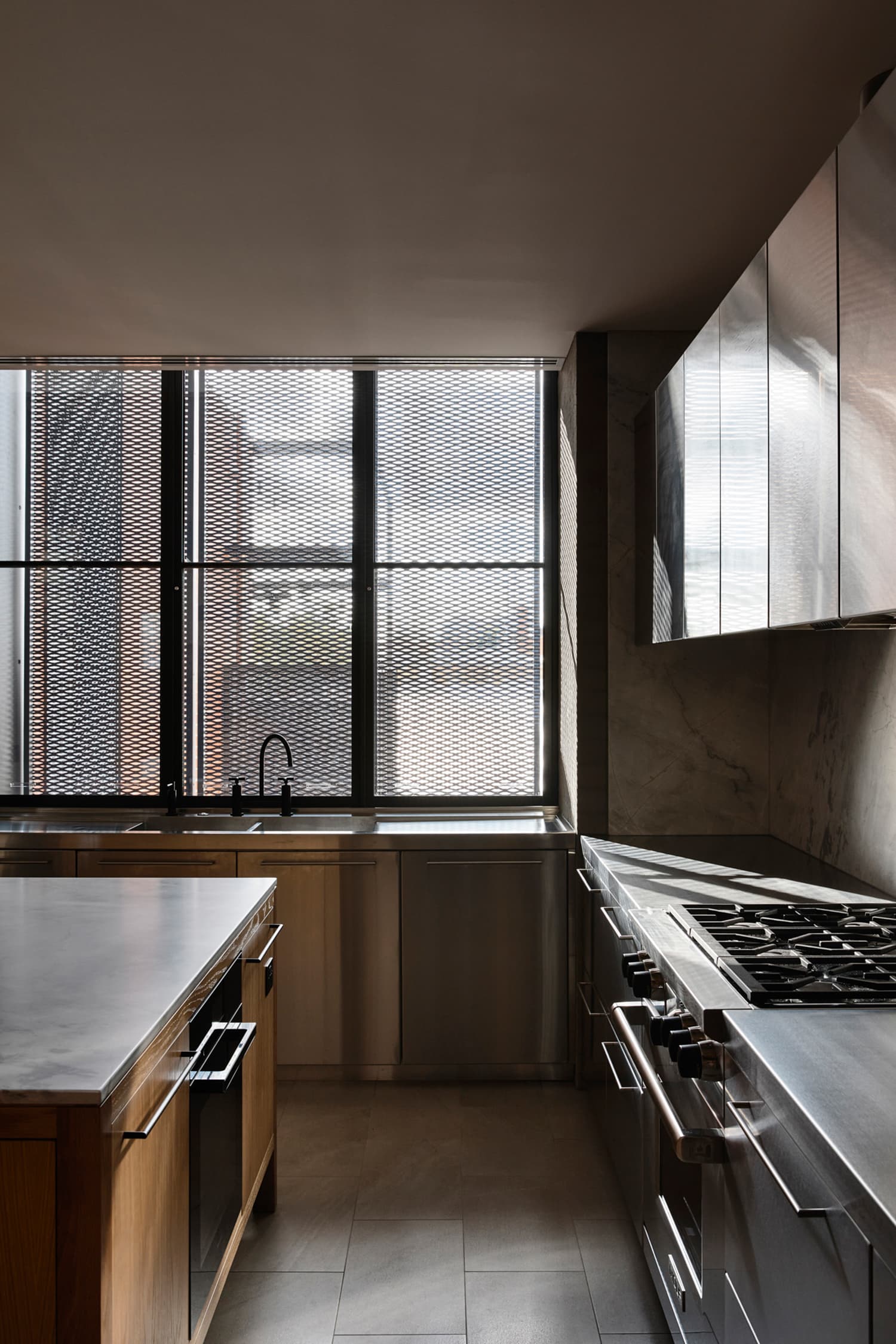 Maximise the light available to you

Although you may have windows in your kitchen, they may not always have the ability to let in a lot of natural light, especially during winter or even if it gets rather steamy in the room. To overcome this, you may want to think of ways that you can increase the amount of light in the room. While this could involve changing the main light fittings you have on the ceiling or walls, you might also want to think of how your cupboards could be of use. Installing some strip or spotlights underneath the cupboards can help to increase what you see on the worktop. In turn, this may make it easier when preparing foods, or even trying to follow some of the more intricate recipes. This may be especially useful if your kitchen isn’t as big as you’d like, but you’d rather avoid building an extension.

Put effort into the backsplash

You may have seen that people have tiles behind their hob in their kitchen. The reason for this can be that it may be an easy way to clean food debris off of the wall when cooking. However, you don’t need to limit yourself to tiling. Instead, you may find that the room looks far classier if you opt for a glass backsplash instead. This can enable more light to reflect off the surface, which may be important as mentioned above. Additionally, it could also be used with both gas and electric hobs meaning that, if you choose to change your cooking system in the future, the glass can remain in place. It may also be relatively easy to clean, allowing you to keep your kitchen in a designer condition even after making numerous meals.

Changing your kitchen can make the preparation and consumption of meals that much more enjoyable. By finding ways to use some clever, fashionable design choices, you may even be able to give the room more of a luxury feel.