Cirque du Soleil has released a video with drones playing the roles of flying lampshades. The aim of the project is to demonstrate how the technology could be used to interact with people in entertainment. A floating group of computer controlled gadgets were shot as a short film and took place in the Flying Machine Arena at ETH Zürich.

For three days, the Flying Machine Arena became a film set: Three hardwood work benches, 50 lamps, and other props were standing in. During the shoot the space also hosted the researchers, creative team, producers, technicians, and film crew as well as 11 actors – one human and 10 machines. 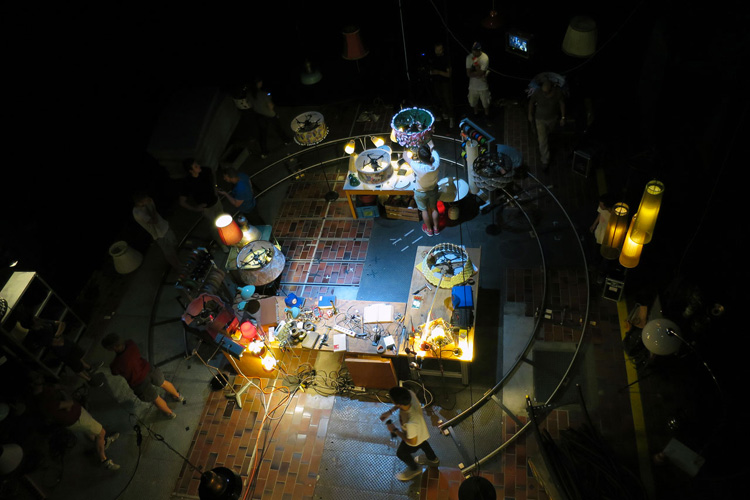 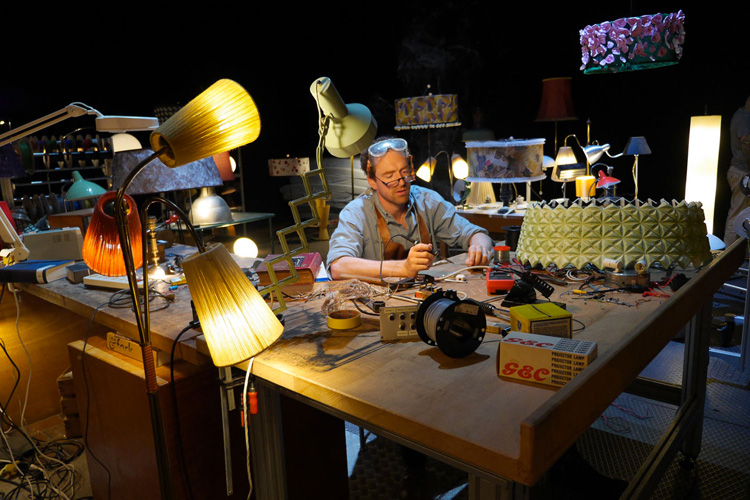 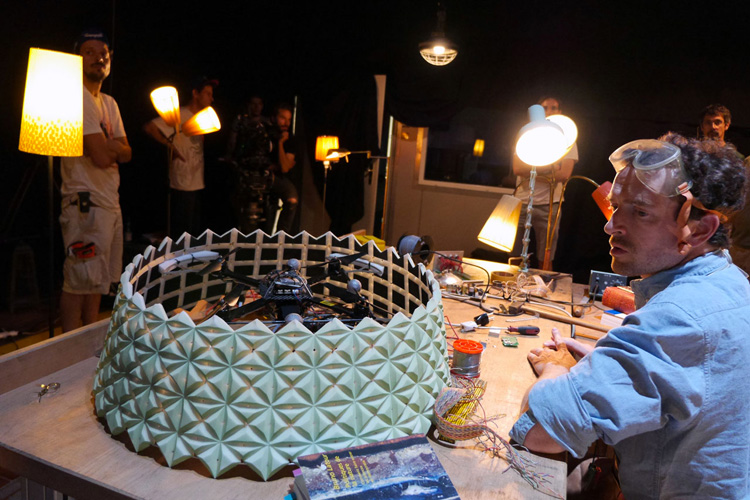 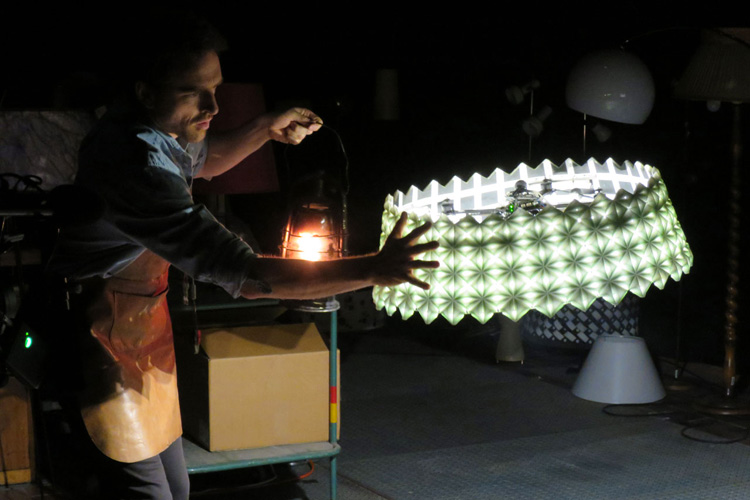 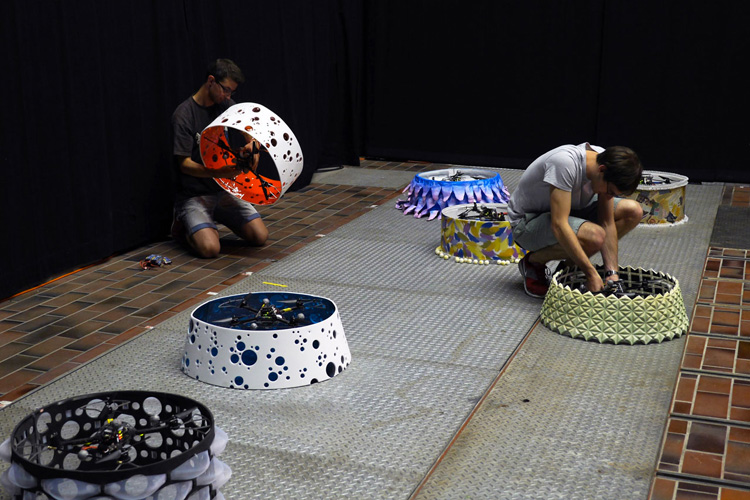 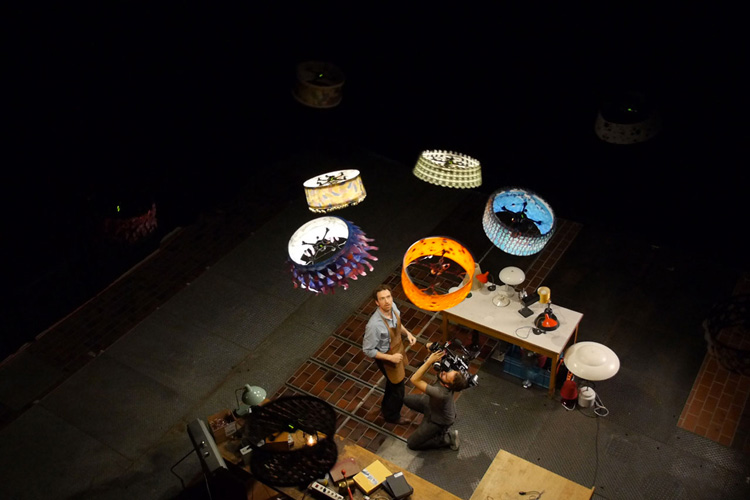 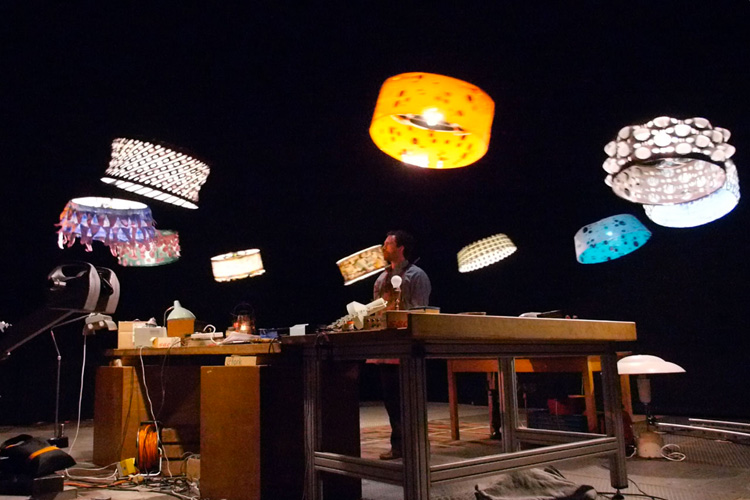 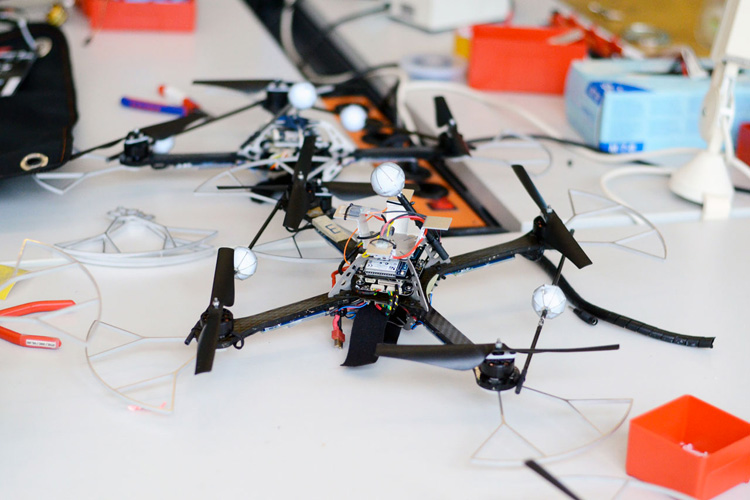