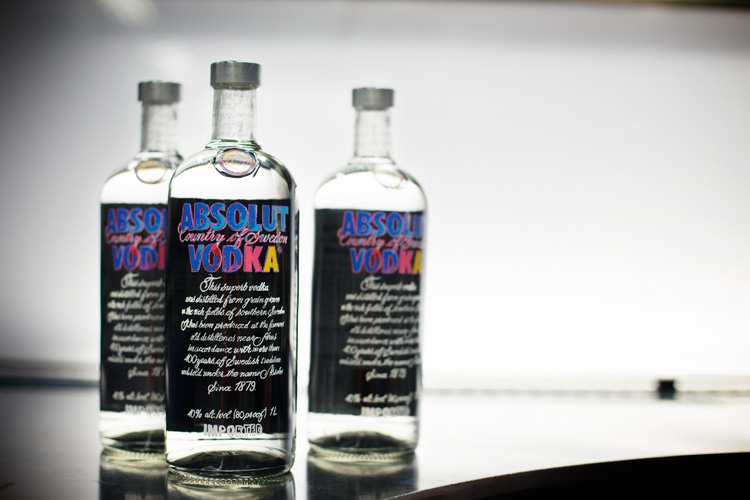 In 1986, Andy Warhol was the first artist to create an original artwork for Absolut saying, “I love the bottle, I want to do something…”. Since then, the Swedish vodka has collaborated with thousands of cutting edge artists and creatives, including Keith Haring, Damien Hirst, – and more recently Spike Jonze, Swedish House Mafia and Lady Gaga. 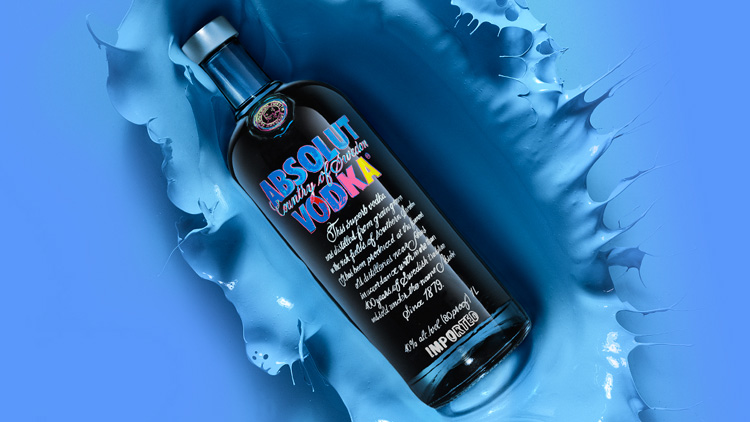 The Warhol edition is original Absolut Vodka in a limited edition that was developed together with The Andy Warhol Foundation for the Visual Arts. The limited edition features approximately four million bottles, which will be distributed world-wide starting this month.

The Absolut Andy Warhol Edition is available now for a price of $ 26 USD here. 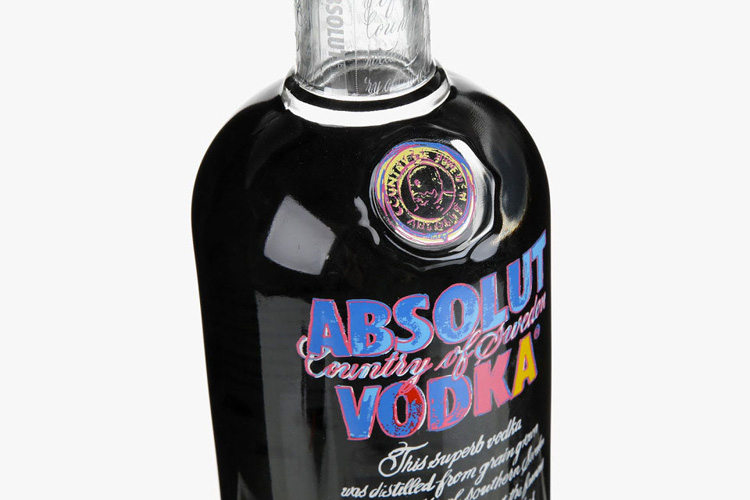 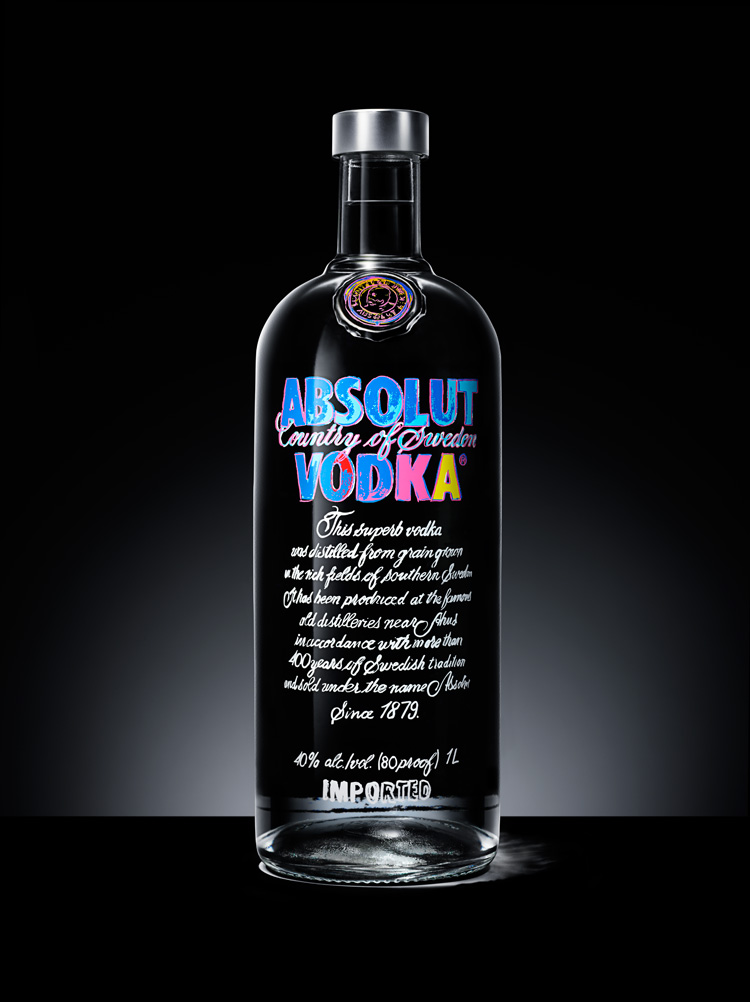 all images courtesy of ABSOLUT VODKA