Since a BMW 3.0 CSL painted by Alexander Calder lined up for the Le Mans 24-hour race exactly 40 years ago, the BMW Art Car collection has fascinated both art and design enthusiasts as well as car and technology fans all around the world.

Ever since the invention of the motor car, artists have drawn inspiration from the thrill of speed, from the phenomenon of mobility and from racing cars as examples of modern sculpture. Since 1975, BMW Art Cars have been a central feature of this story. The idea behind the BMW Art Cars was the brainchild of French racing driver and art enthusiast Hervé Poulain: 40 years ago, Poulain asked artist friend Alexander Calder to apply his creative talents to his race car. Together with Jochen Neerpasch, then BMW Motorsport Director, the first BMW Art Car was born – and it became an instant crowd’s favourite on the race track. Since then, new additions to the BMW Art Car Collection have been made over the years at irregular intervals, with unique works of art from artists such as Andy Warhol, Roy Lichtenstein, David Hockney and Jeff Koons. 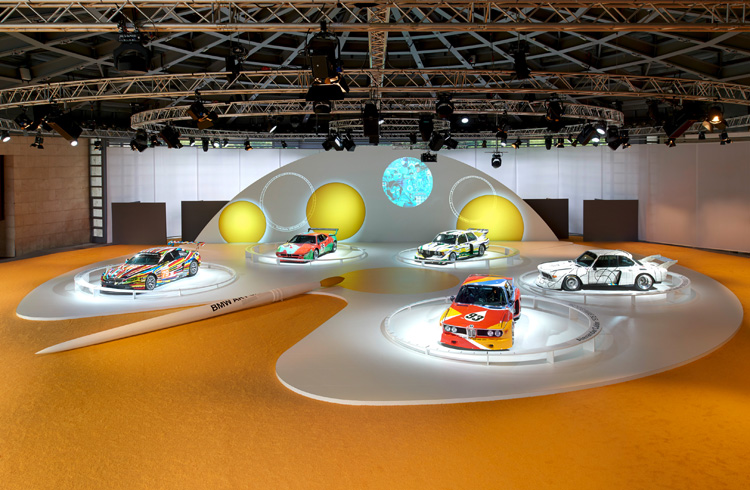 The anniversary celebrations got under way with exhibitions in Hong Kong, at the Centre Pompidou, the BMW Museum and the Concorso d’Eleganza at Lake Como, where the first four BMW Art Cars by Alexander Calder, Frank Stella, Roy Lichtenstein and Andy Warhol, plus the M3 GT2 created by Jeff Koons, were all on display. Further presentations are set to follow later in 2015 in New York, Miami and Shanghai. 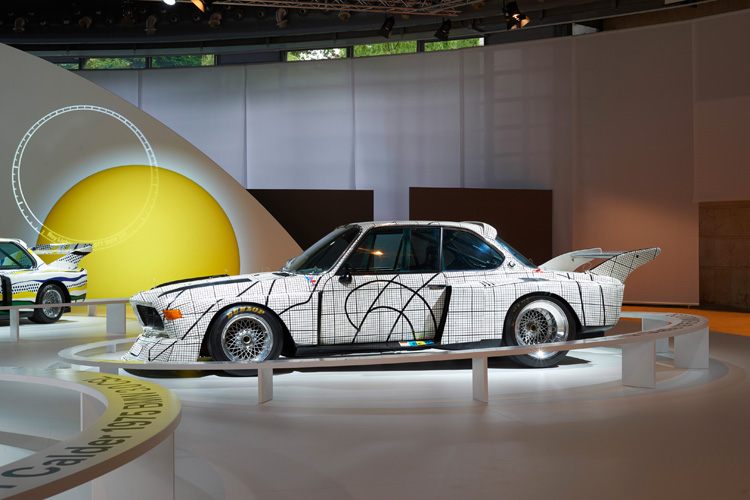 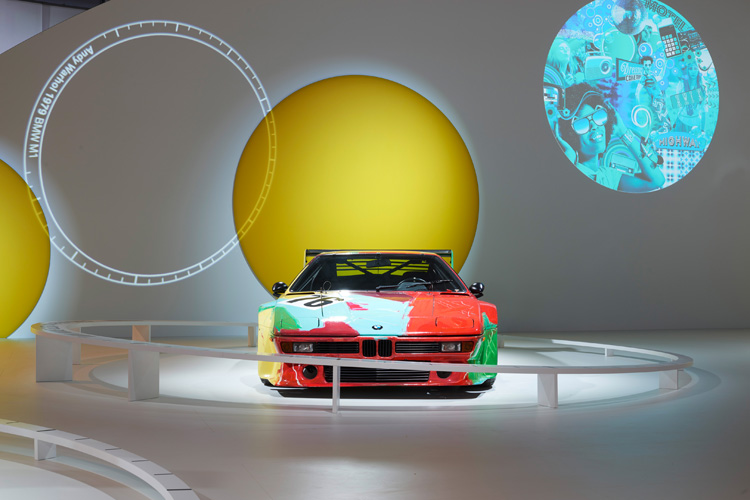 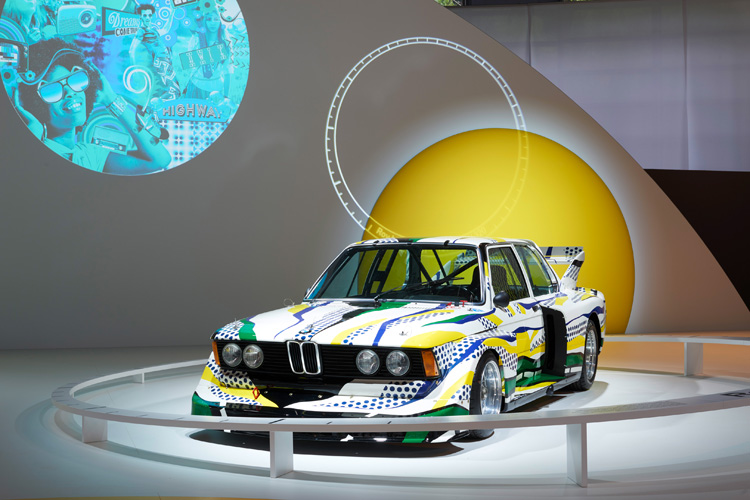 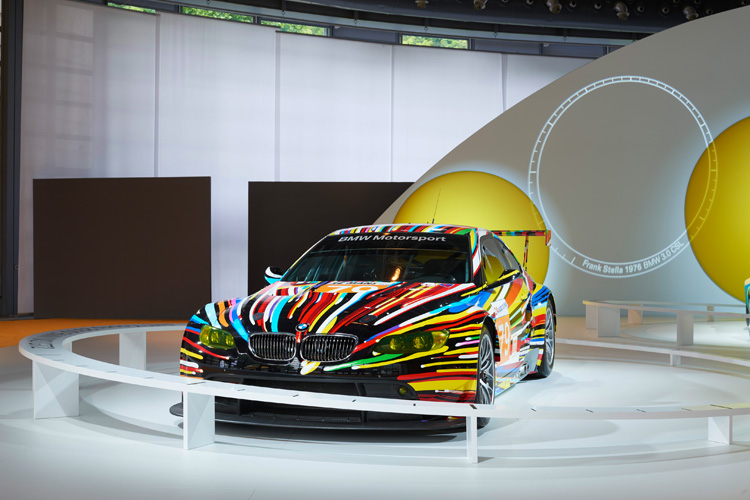 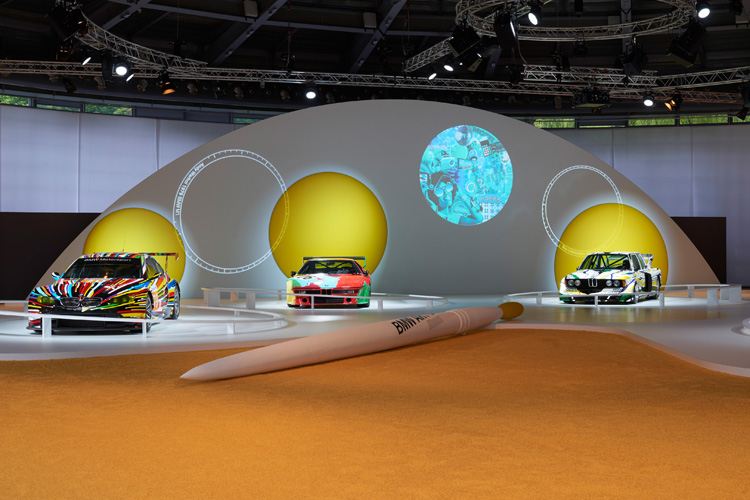 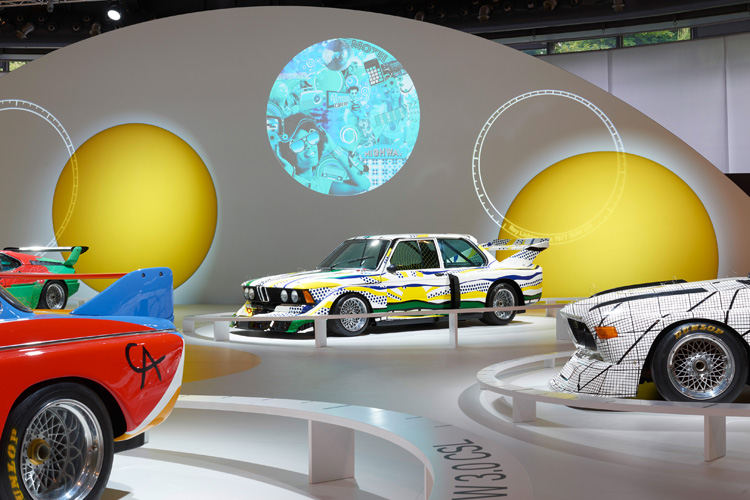