Bompas & Parr’s Alcoholic Architecture arrives in Borough Market, featuring a walk-in cloud of breathable cocktail as part of an installation that explodes drinks to the scale of architecture. In this fully immersive alcohol environment – the cloud is entirely composed of fine spirits and mixer at a ratio of 1:3 and made using powerful humidifiers to super-saturate the air – alcohol enters the bloodstream through primarily the lungs but also the eyeballs. Guests will be asked to don special protective suits to enter. 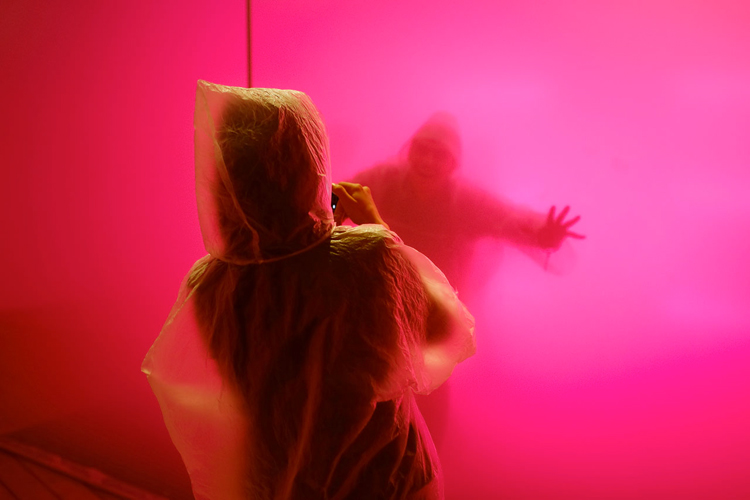 Alcoholic Architecture sits next to the UK’s earliest gothic cathedral and on the site of an ancient monastery. These themes are channelled  through a drinks lists entirely comprised of spirits and beers created by monks: potations such as Chartreuse, Benedictine, Trappist beer and even the notorious Buckfast – a fortified wine so savage that Scotland’s parliament is reportedly drafting legislation to stop the caffeinated intoxicant from entering their country. All will be featured in elegantly balanced, refined and luxurious conventionally served drinks that guests can take back into the cloud. 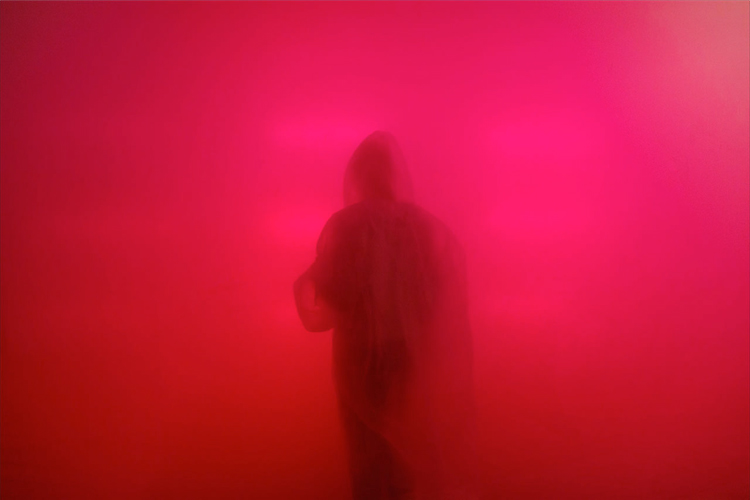 With humidity at 140 per cent, there is so much alcohol in the air, you can see less than a metre but the high humidity level enhances flavour perception. And by breathing the cocktail, alcohol bypasses the liver allowing you to consume 40 percent less (with correspondingly reduced calories) to feel the same effect! Bompas & Parr has worked with respiratory scientists and chemists to calculate safe dwell times guests can remain in the cloud. 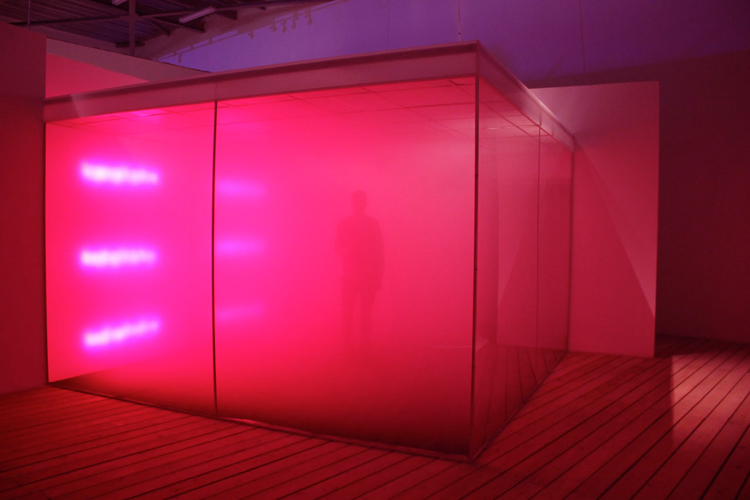 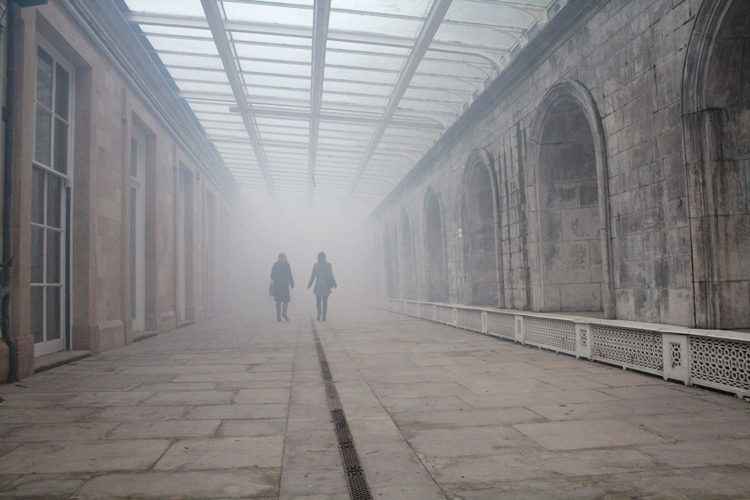 all images courtesy of Garge CCC, except the last two, respectively courtesy of Sam Bompas and Ann Charlott Ommedal