PlayMID has converted the interior of a former plane into an immersive light and sound installations, set in Barcelona’s Ciutadella park. The immersive experience is called “Porta Estel-lar” (which in Catalan means Stargate) and is a combination of audio and visual cues designed to send visitors on a cosmic journey. “Through the creation of visual and sound sequences that suggest the idea of interstellar travel, audience flies to outer space in an intense trip, from departure and takeoff to the sighting of comets, planets, galaxies and alien worlds, until finally returning safe to earth,” explain playmodes and MID, working under their collective title playMID.

The plane itself is an art project from Eduardo Cajal, who bought, transformed and adapted the plane to hold this kind of art performances inside it. 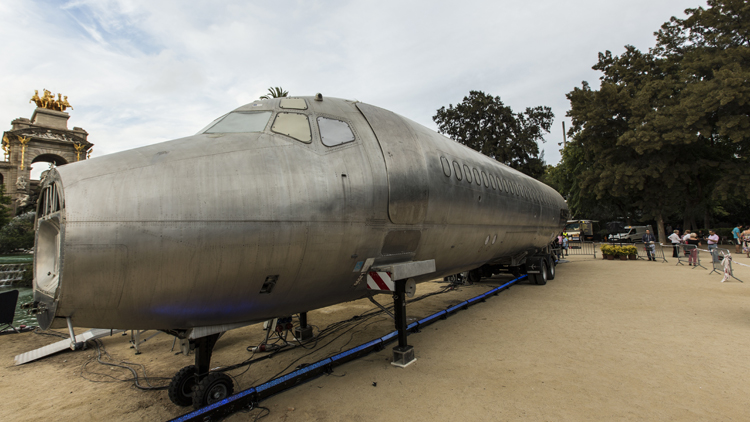 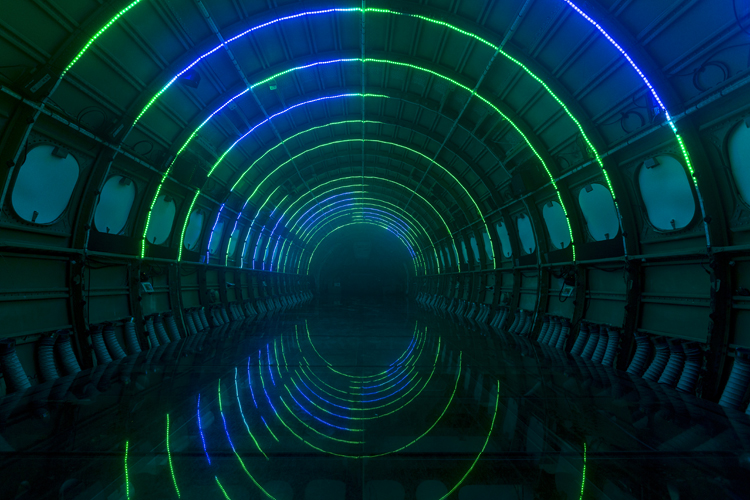 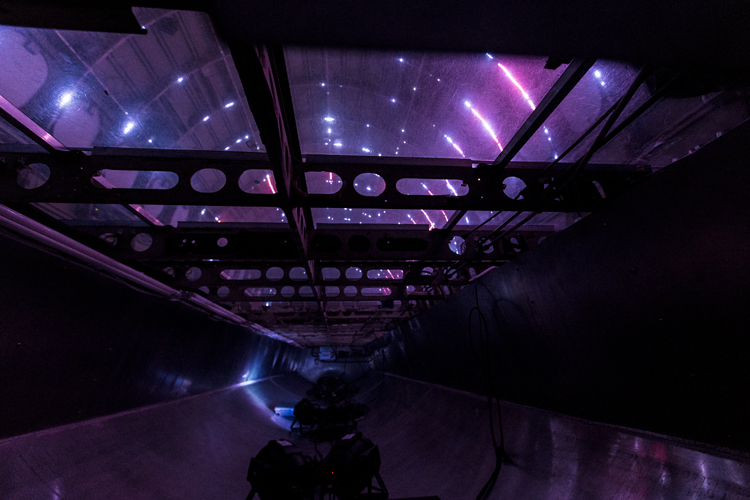 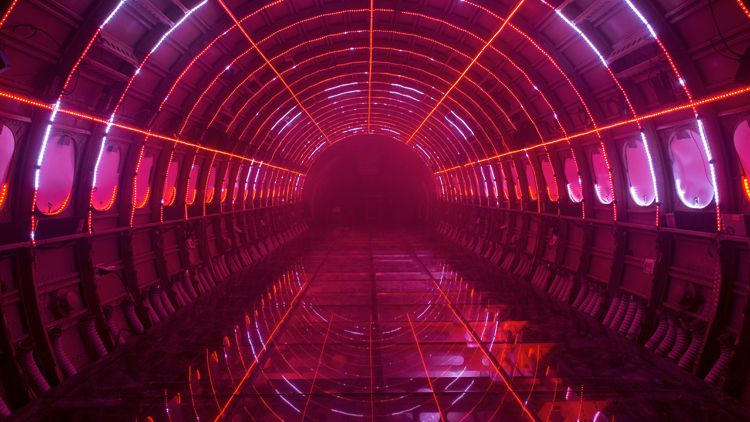 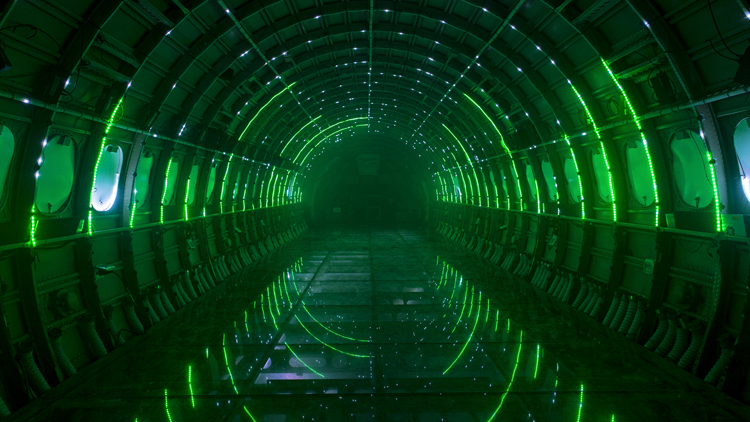 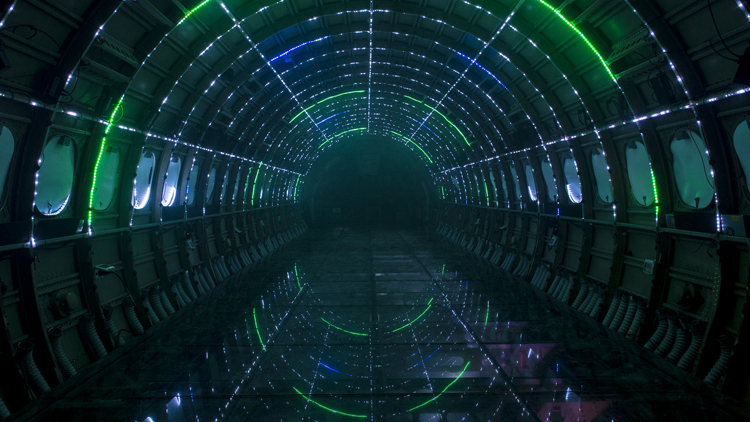 all images and video courtesy of playmodes