Tomás Saraceno’s artistic project Aerocene is a series of air-fuelled sculptures that will float in the longest, most sustainable journey around the world without engines, becoming buoyant only by the heat of the Sun and infrared radiation from the surface of Earth. The project floats in the air without burning of fossil fuels, using solar panels, batteries; or helium, hydrogen and other rare gases from the ground re-sensing the circulation of energy and resources. The material realization is surpassed by the message it bears: Its aesthetic form follows a both utopian and real idea of open source force of movement. 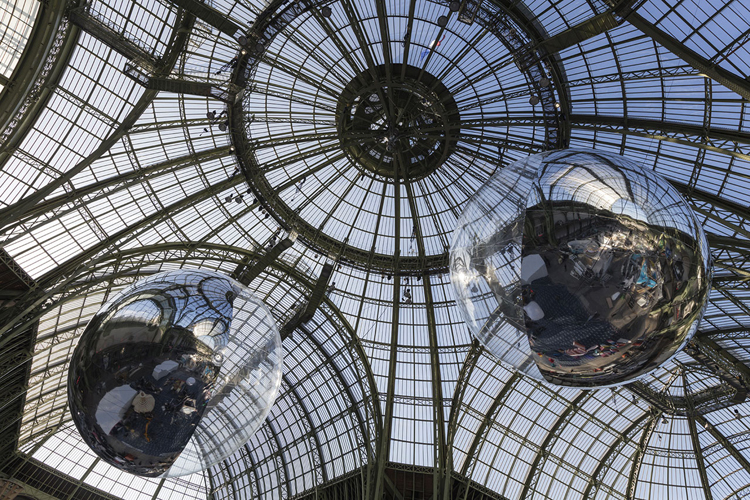 Inflated by the air, lifted by the sun, carried by the wind, the project questions and seeks answers to our current and troublesome dependency on fossil and hydrocarbon fuels and pollution – the topics that places Aerocene at the core of the United Nations Climate Change Conference COP21 topical framework. In a world divided by geopolitics, Aerocene calls for participation and do-it-together actions. Crossing the frontiers between art, science and education, it becomes a visionary and open platform of shared knowledge. Thus it seeks for the deep understanding of our planet and all its physical, natural and social entanglements in order to project new ways of how we can move, dwell and be-together here on Earth. 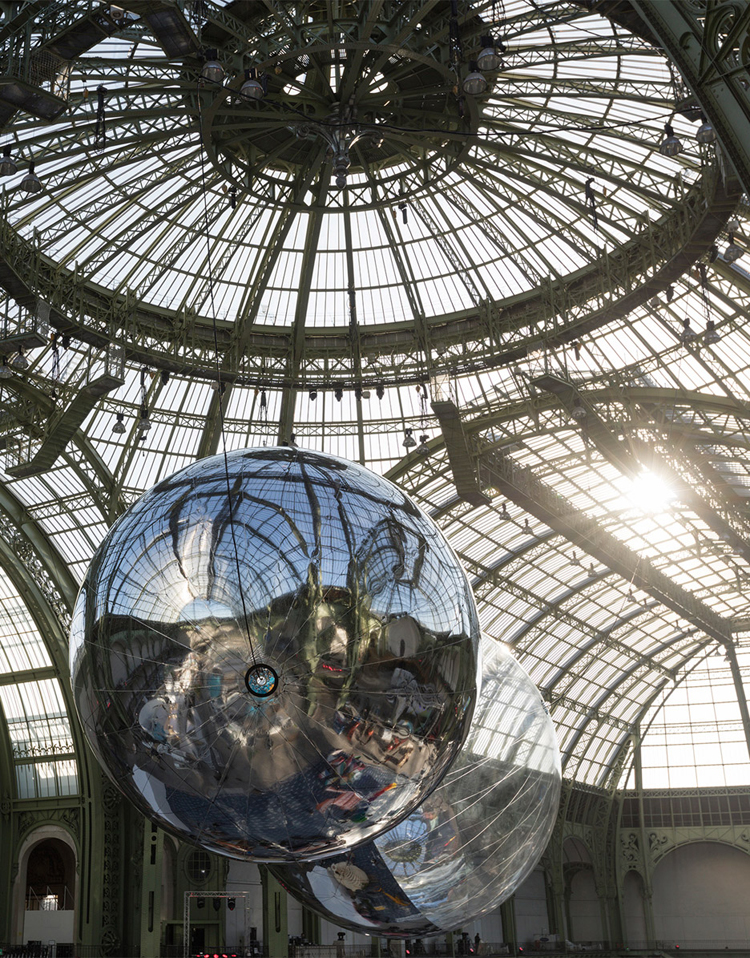 On the occasion of COP21 Paris, Tomás Saraceno has presented the first Aerocene prototype at Grand Palais that will be able to circumnavigate the earth many times. After exhibiting, Saraceno intends to test the prototypes on an expedition to Bolivia’s Uyuni salt lake – the largest in the world. He’s also seeking partners to help send Aerocene on its first round-the-Earth flight. 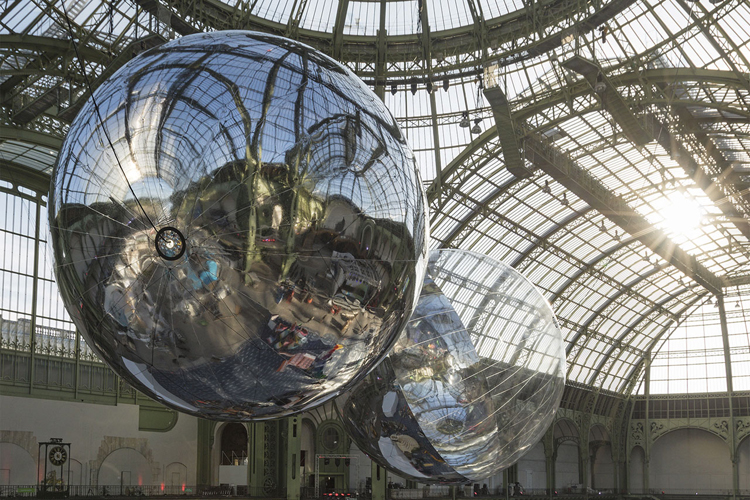 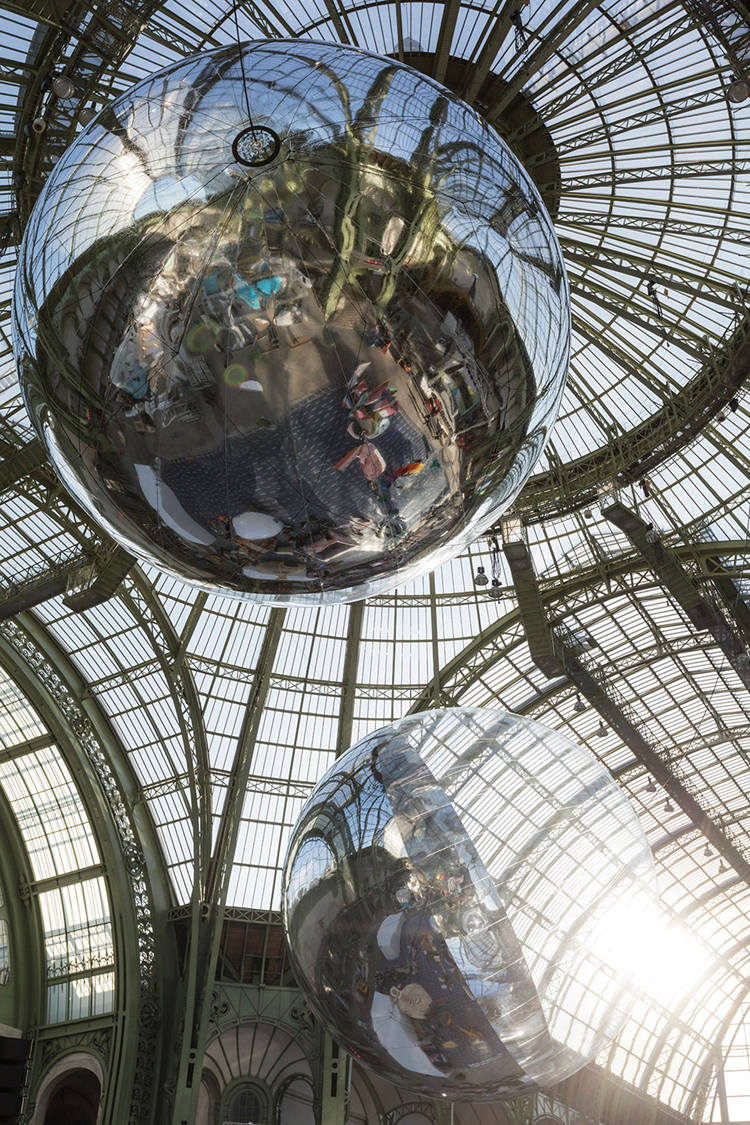 all images courtesy of Tomás Saraceno