In a small-scale revolt against a highly deodorized world and online-dating, London design studio Bompas & Parr presents the world’s first armpit sniffing dating night. On Wednesday 27th April Bompas & Parr invite guests to Alcoholic Architecture for a night of shared olfactory stimulations and intimate explorations of personality, via the pit.

Pheromone dating of the past has given insight into your genetic compatibility. The advantage of Romancing the Armpit speed dating is added awkwardness, giving a telling insight into their personality. Further, what’s the point in matching genetically with an armpit that belongs to an aesthetically intolerable face or nauseating character?

There will be no disguises or concealed sniffing at Armpit Dating. Your eye contact, humour, physical and emotional interactions during nose-to-pit engagements are set to reveal a lot. 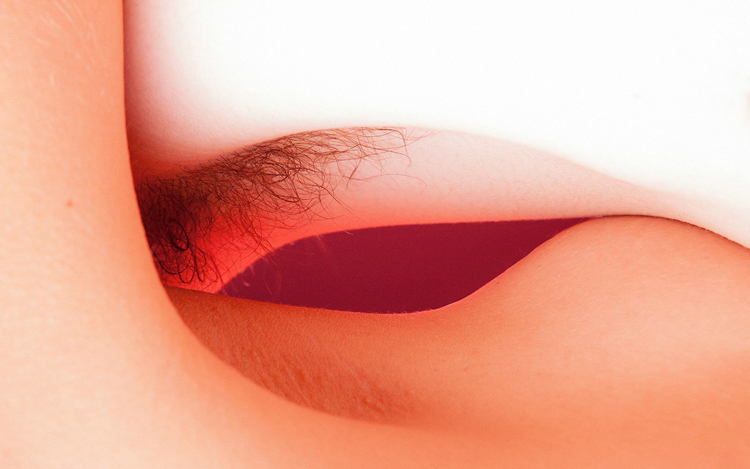 We know that pheromones – the airborne compounds secreted in our sweat – play a role in sexual attraction.  Our body odour is largely influenced by Major Histocompatibility Complex (MHC) molecules, which are genetically determined and linked to the immune system. Experiments have shown that opposites attract; we tend to judge potential sexual partners as more attractive if their MHC composition is different from our own. Further, MHC is also linked to sexual preference, so differences in body odour are detected and responded to on the basis of an individual’s gender and sexual orientation. More of this on the night. 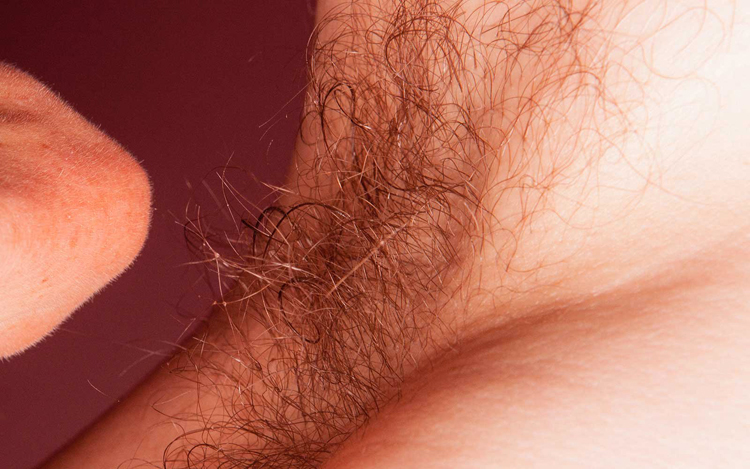 There are no rules on cleanliness and coiffure. The assessment of body odour may reek of negative connotations, but in the confines of Alcoholic Architecture no-one critiques. Choose highly perfumed pits, or go for minimal bathing and flourishing pheromones. Indeed, it is said that most monks bathed only four times a year; at Christmas, Easter, the end of June, and the end of September. Alongside scent, style should be considered. Plaited, permed, crimped or dyed, shaven, spikey, glittery and wild, please let your hairs express themselves openly. 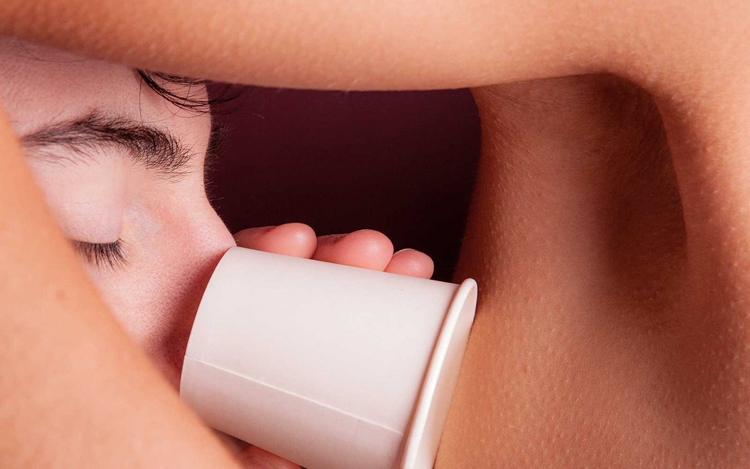 For Armpit Dating, the alcoholic cloud within the bar will play homage to the first recorded alcohol-based perfume, formulated at the command of Queen of Hungary. The exact date and who created it is debated. Some sources say that a monk-recluse who first gave it to Elisabeth, though most likely it was made by a court alchemist. The original recipe distilled rosemary with brandy.

Tickets are on sale here for £10 (about $14 USD) and include welcome cocktail and session in the cloud. All sexes and sexual preferences are welcome! 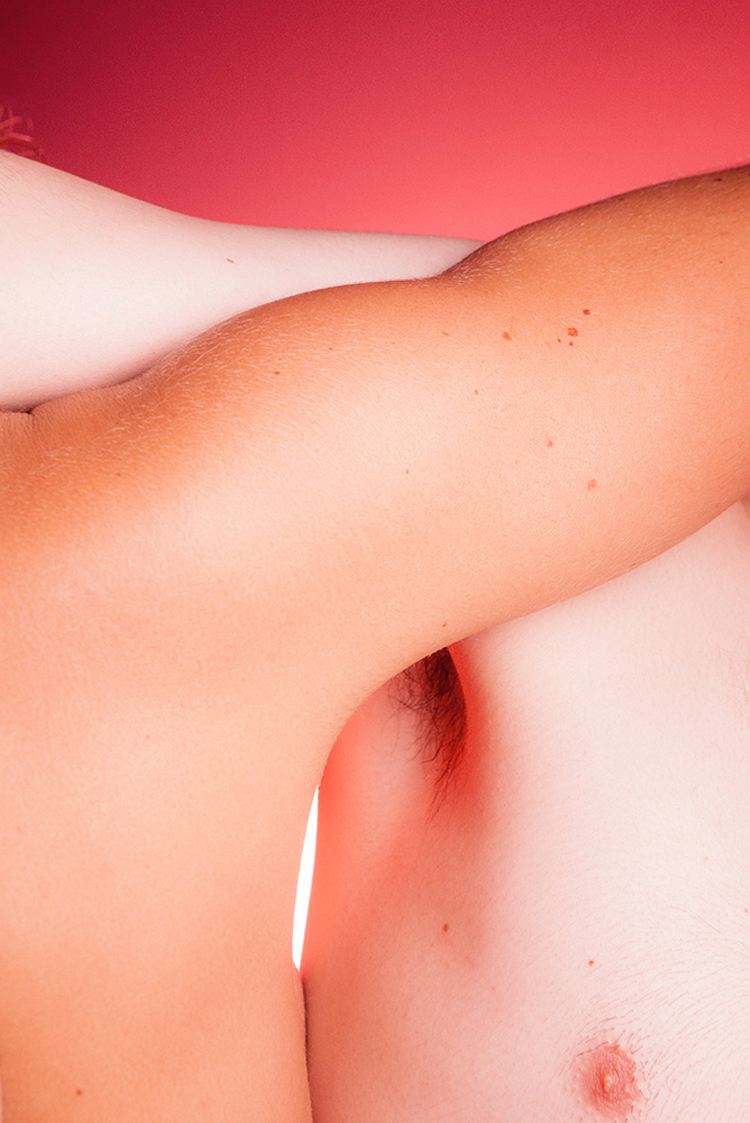