Italian duo Formafantasma have created a trio of installations for Lexus at the Milan Design Week 2016. Andrea Trimarchi and Simone Farresin interpreted the theme of ‘Anticipation’ through the identification of elements within the company’s production that will be fundamental for the future. This includes the quest to develop and further evolve ecological technology for application in mobility, and the fusion of machine, craftsmanship and tradition.

Drawing inspiration from the new Lexus LF-FC flagship concept, the duo have conceived three site-specific installations that respond to the architecture of the location, a former metal factory. 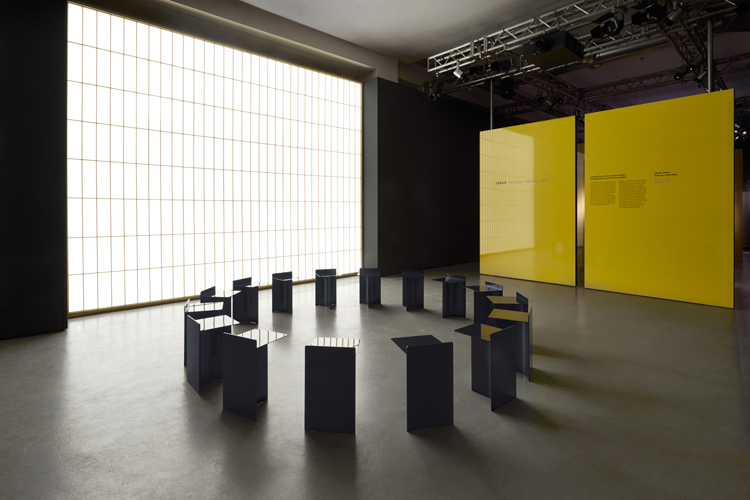 The first space, which hosts the annual Lexus Design Award (a competition for emerging talents in the design field), features a series of metal stools, whose simple form highlights their finish. They used the same paint process applied to the LF-FC. It involves a sophisticated method of layering colors by hand and machine that is based on traditional Japanese lacquering techniques. The result is a subtle, yet complex tone that appears either dark gray or blue depending on how light touches it. 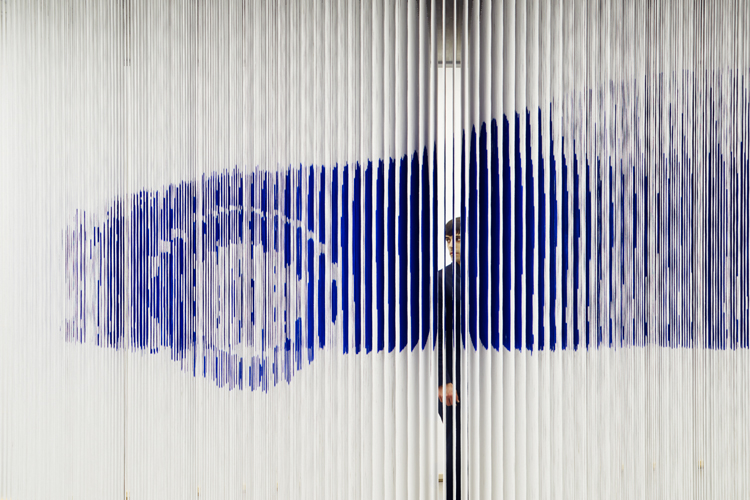 “After visiting Lexus in Japan and learning more about the company, we based the design of the installation for the second space on Lexus’ legacy, which can be traced back to Japan’s early mechanized textile industry,” explains Formafantasma. As an homage to these beginnings, a loom-like machine pulls and releases thousands of threads that, when stretched, recreate a three-dimensional outline of the LF-FC. 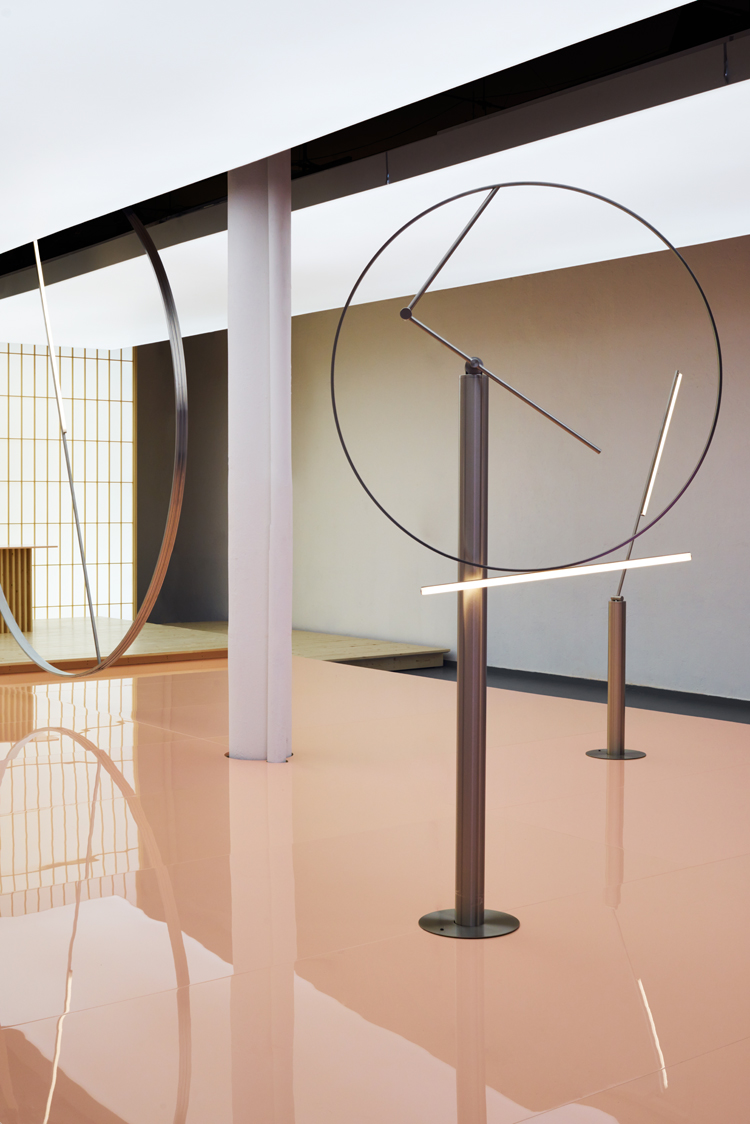 In the third and largest space, Andrea Trimarchi and Simone Farresin applied advanced hydrogen fuel cell technology similar to that of the LF-FC to power a kinetic light installation. They designed four pieces in stainless steel — ranging in height from 2 to 6 meters — that move slowly, creating a subtle choreography. The sculptural objects are mounted on a highly reflective pink platform. Tanks located under the platform supply the hydrogen used by the “Hydrogen fuel cell stacks” to produce electricity to lit our kinetic lights. 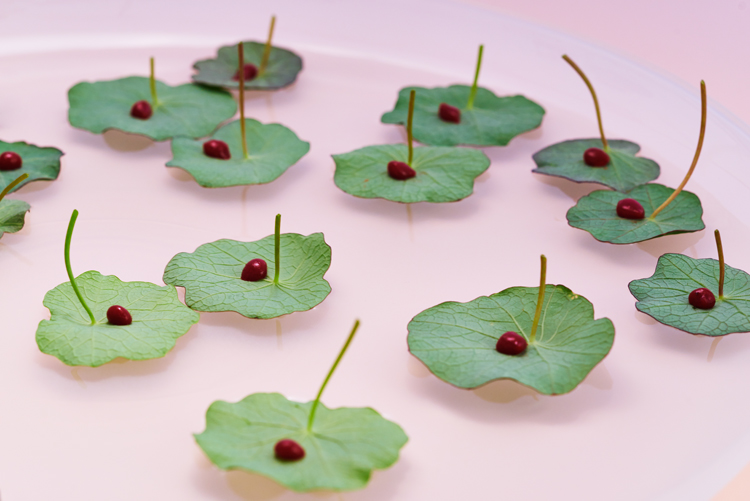 In the tradition of Lexus supporting talents in different creative fields, the room also hosts a food tasting by the recently Michelin-starred, Japanese-born, Milan-based chef Yoji Tokuyoshi. The Italian duo have teamed up with Chef Tokuyoshi, advising him to work on the theme of water, since it is one of the hydrogen-richest elements in nature and the only byproduct emitted by a hydrogen fuel cell technology.

In terms of materials, the installations mix contemporary finishes, such as car paint, cast resin and stainless steel, with more traditional materials such as cotton fabric and pine wood. The industrial interiors of the space are softly illuminated using several light boxes referencing traditional Japanese architecture.

The Anticipation exhibition is host in the exhibition space at T32 Torneria/Carrozzeria, Via Tortona 32 during Milan Design Week 2016. 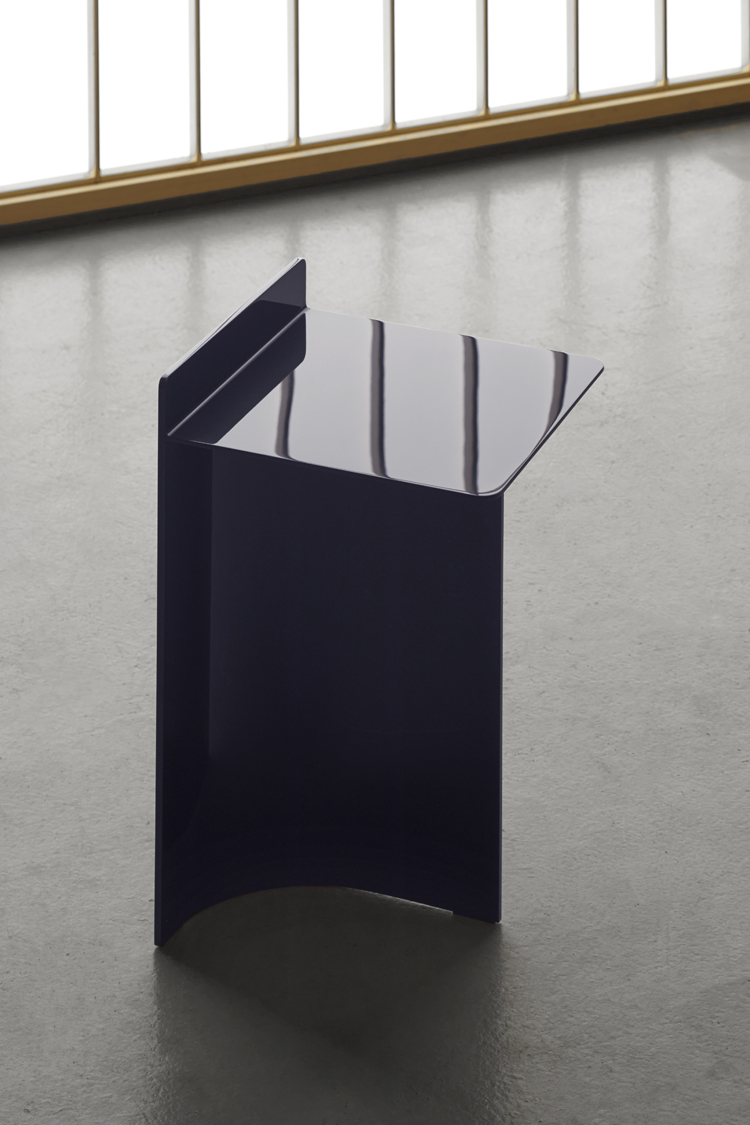 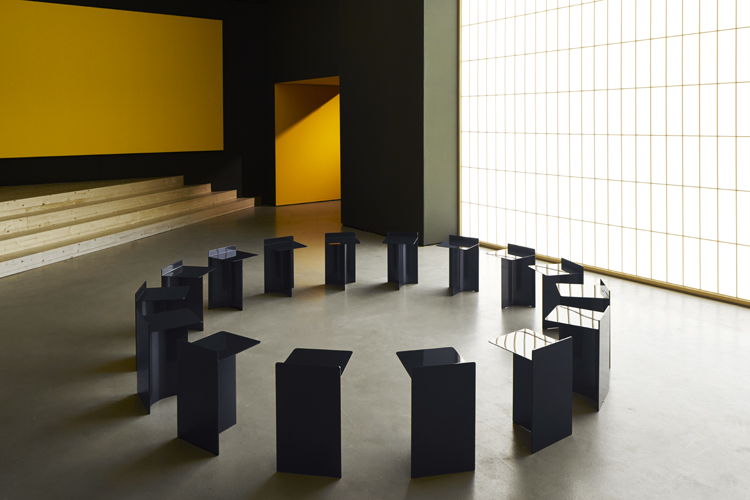 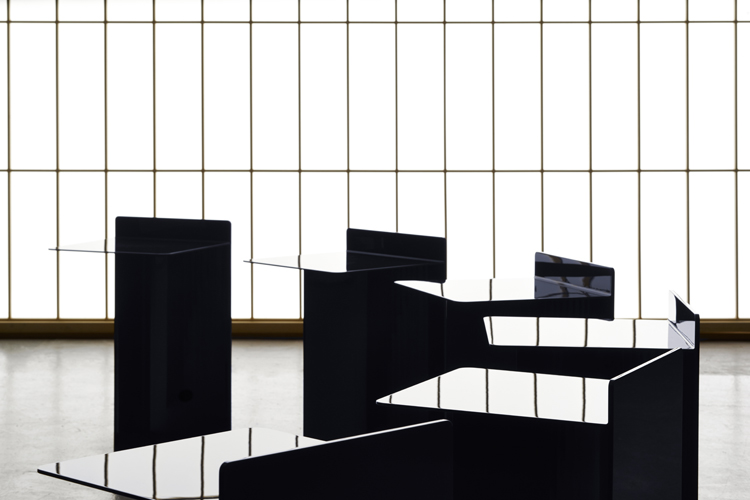 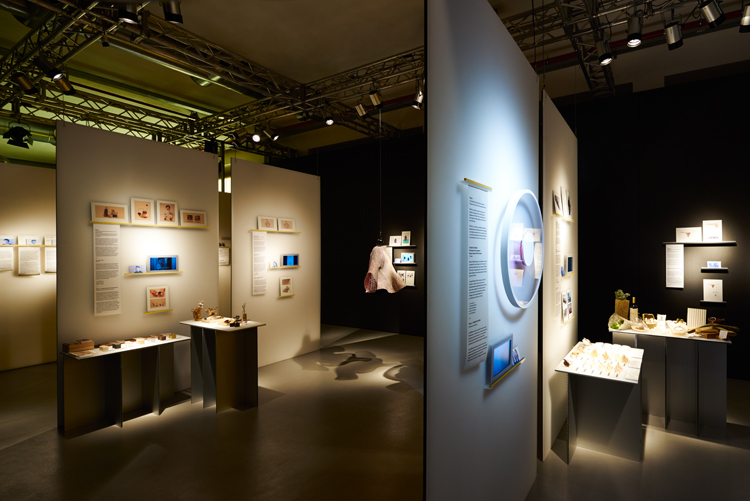 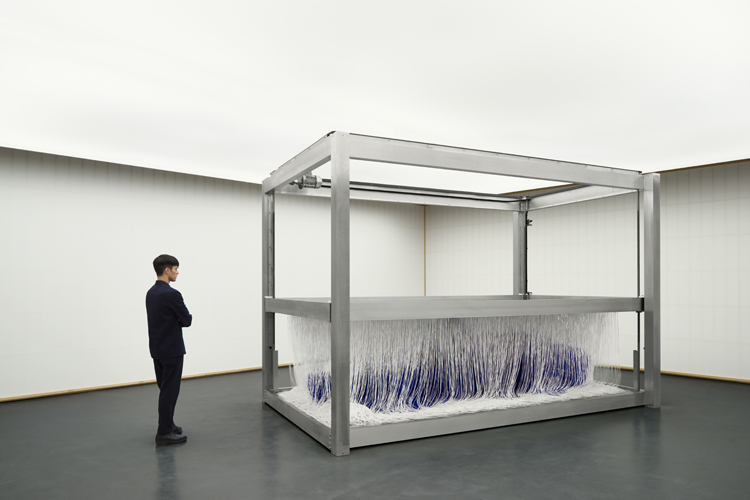 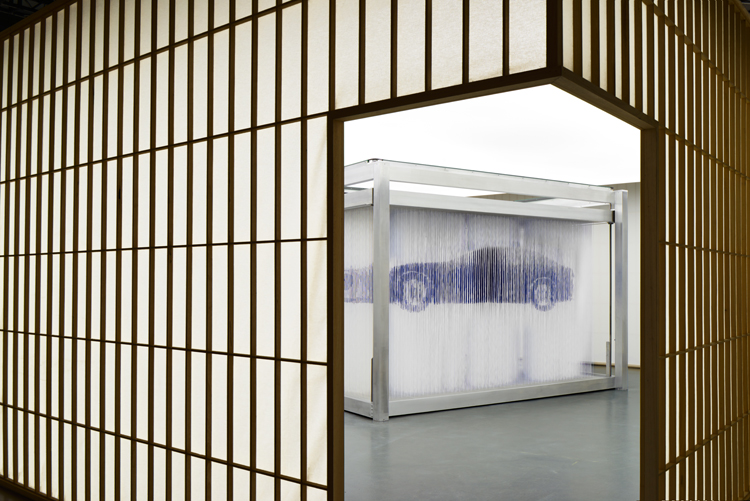 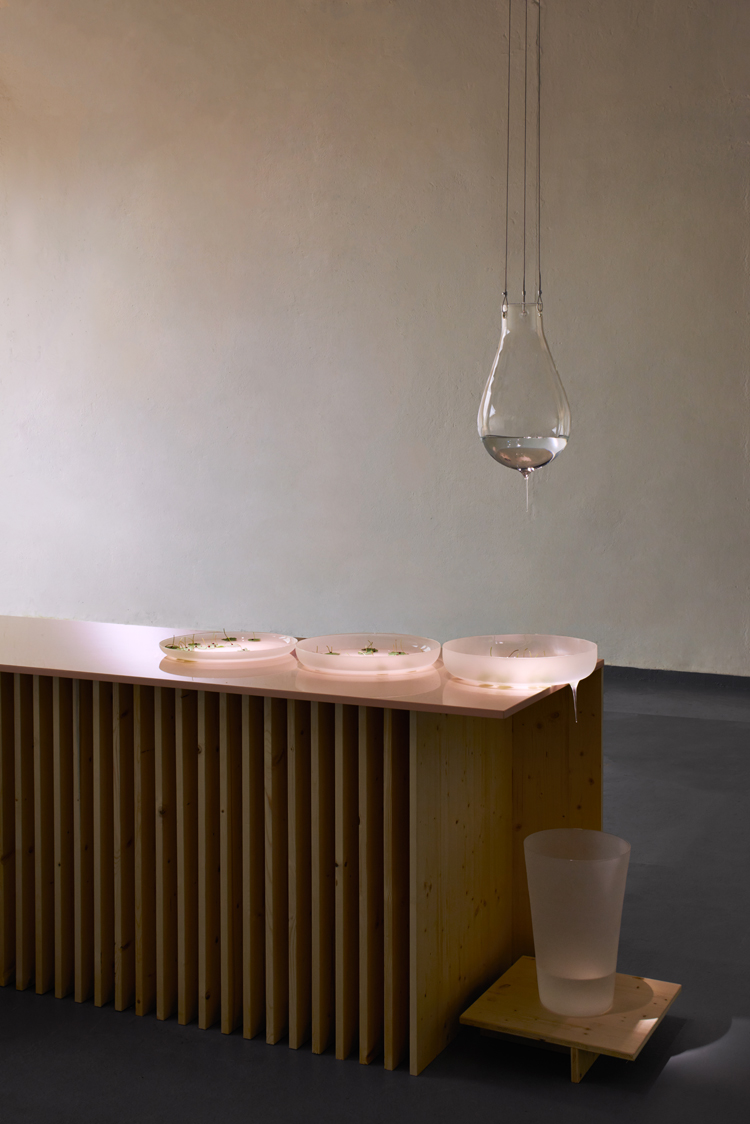 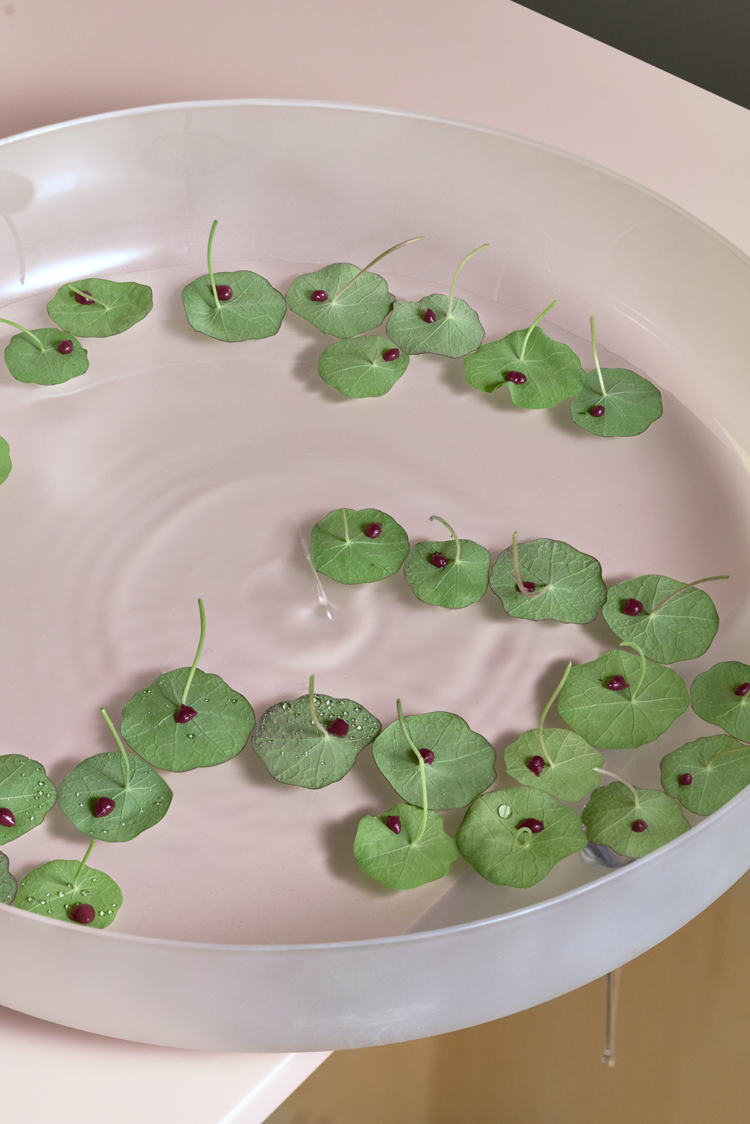 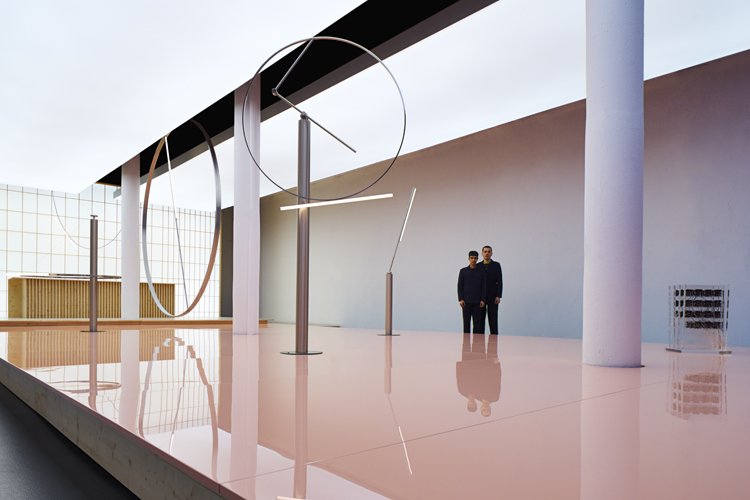 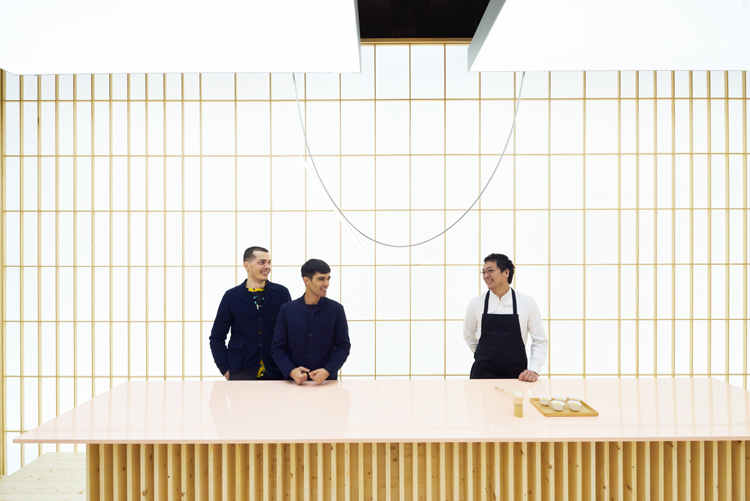 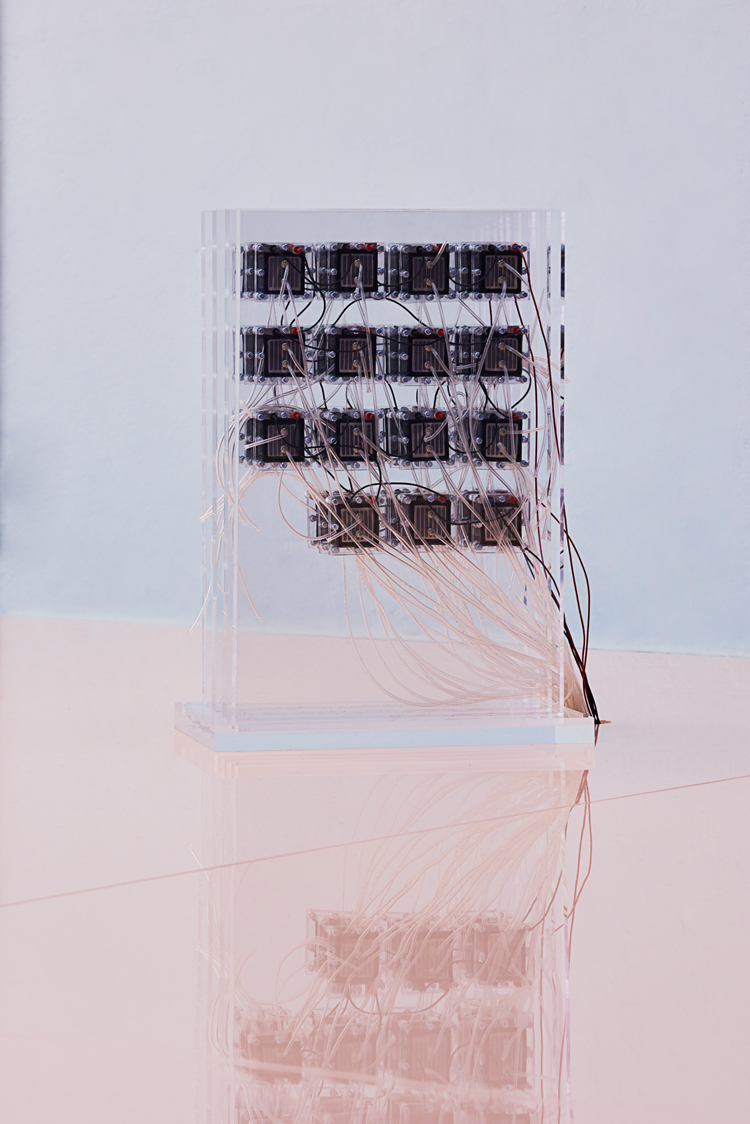 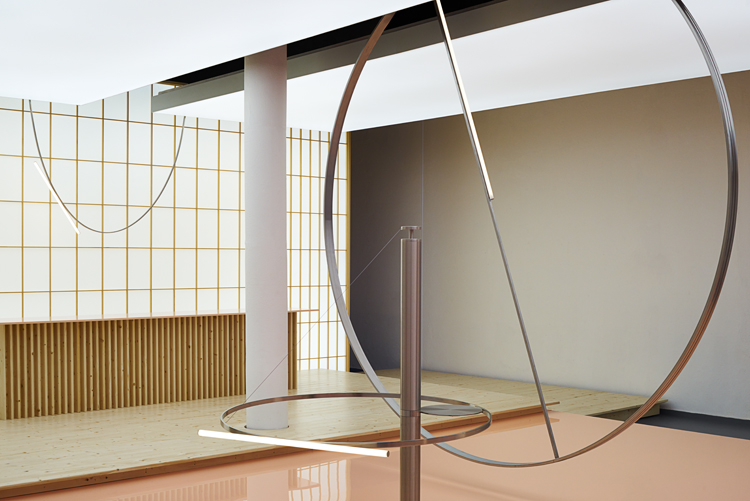 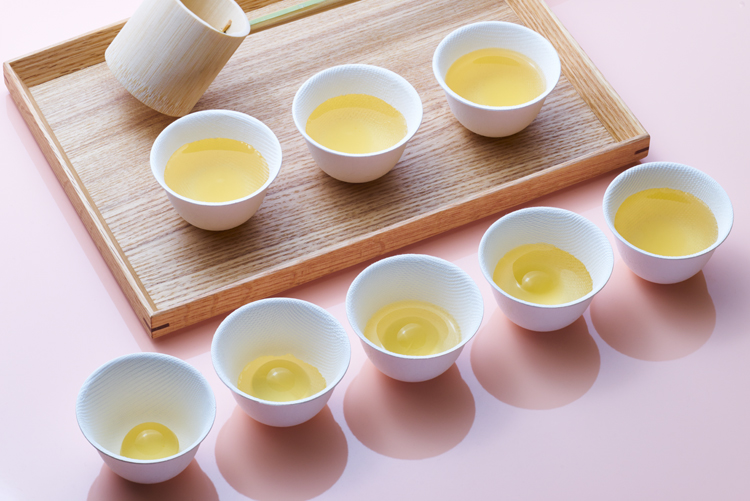 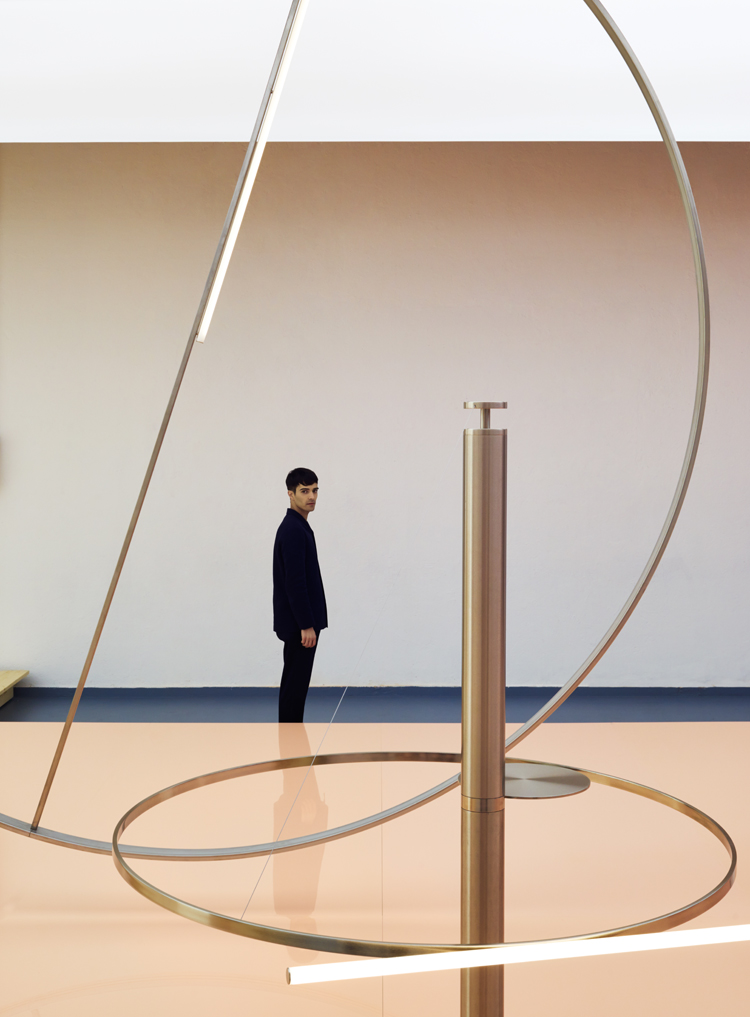 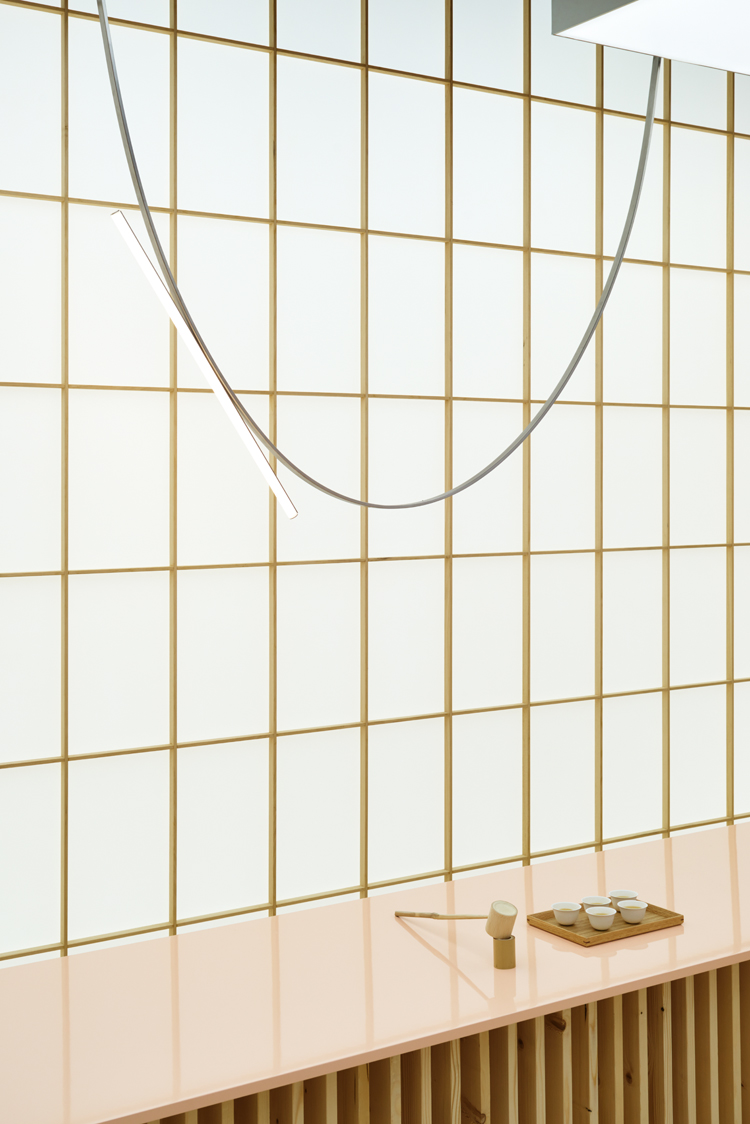 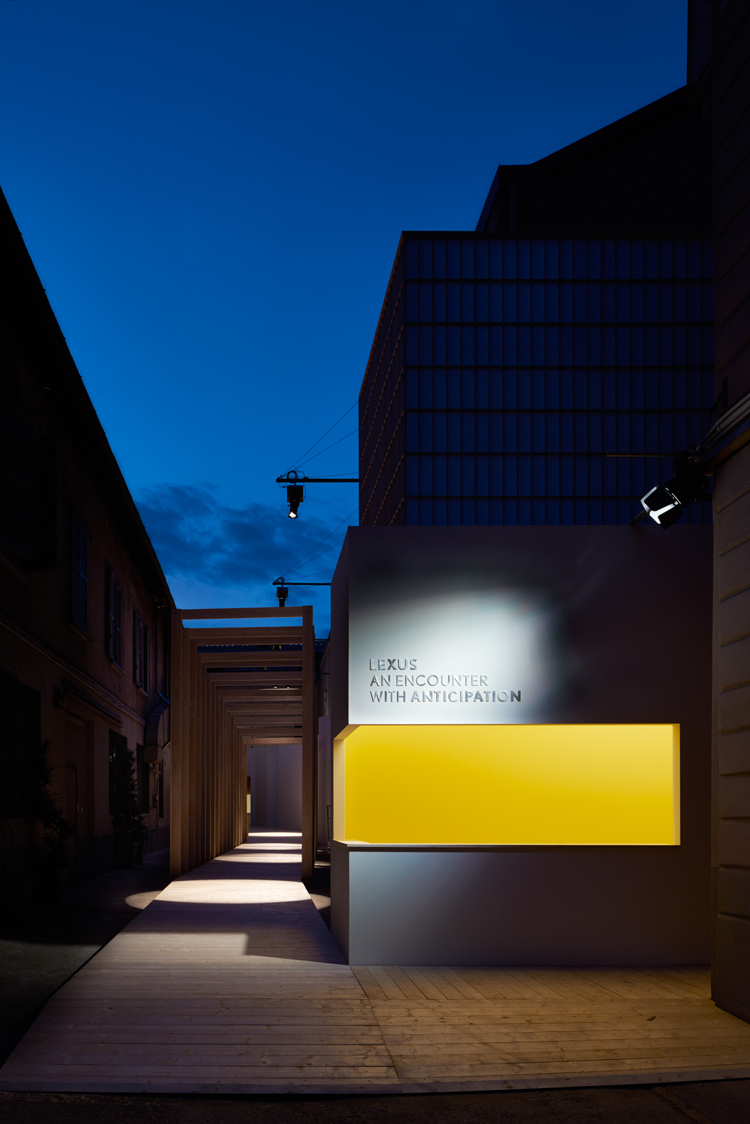