The exterior walls of two Google data centers has received mural art as part of Google Data Center Mural Project. Whether it’s sharing photos, searching the web or translating languages, billions of requests are sent to “the cloud” every day. But few people think about how all this information flows through physical locations, called data centers. Because these buildings typically aren’t much to look at, people usually don’t—and rarely learn about the incredible structures and people inside who make so much of modern life possible.

To begin to change that, Big G has created the Data Center Mural Project: a partnership with artists to bring a bit of the magic from the inside of their data centers to the outside. 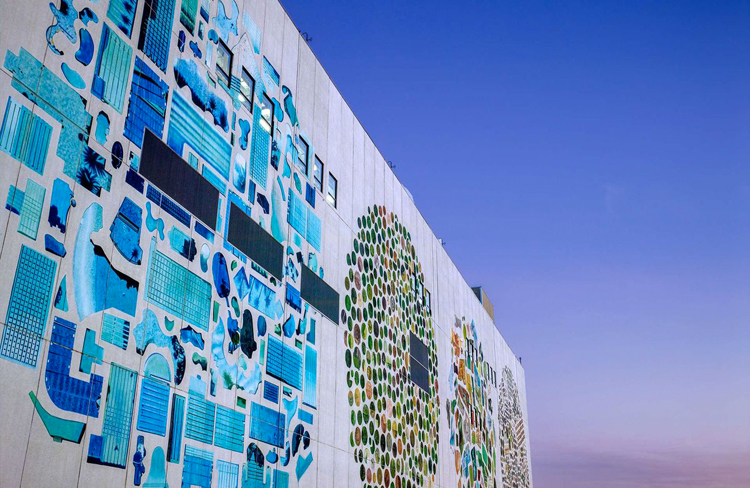 In Mayes County, Oklahoma, digital artist Jenny Odell’s mural is made up of Google Maps satellite imagery. Her mural artwork focuses on types of infrastructure that enable the flow of goods, power and information—not unlike data centers themselves. 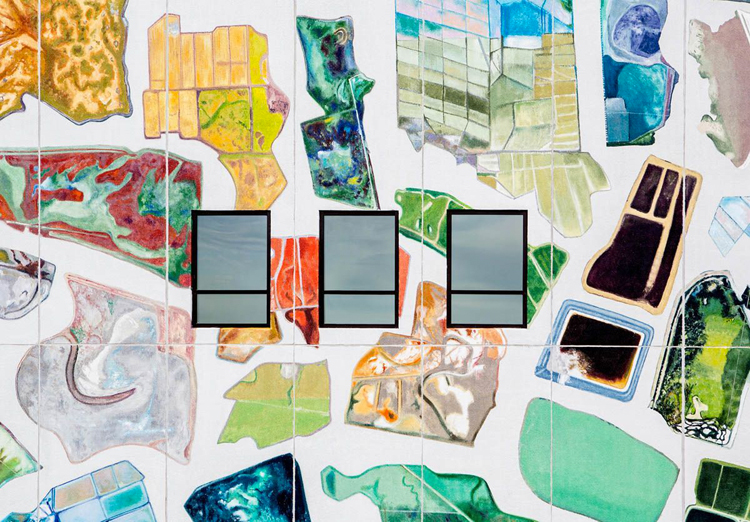 Belgium local street artist Oli-B took inspiration from “the cloud” for his colorful mural on the outside of our St. Ghislain data center. He’s painted clouds that include elements specific to the region, the data center and the people who run it—including the sheep that roam the data center grounds and a balloon from the annual festival L’Ascension à Saint-Ghislain. 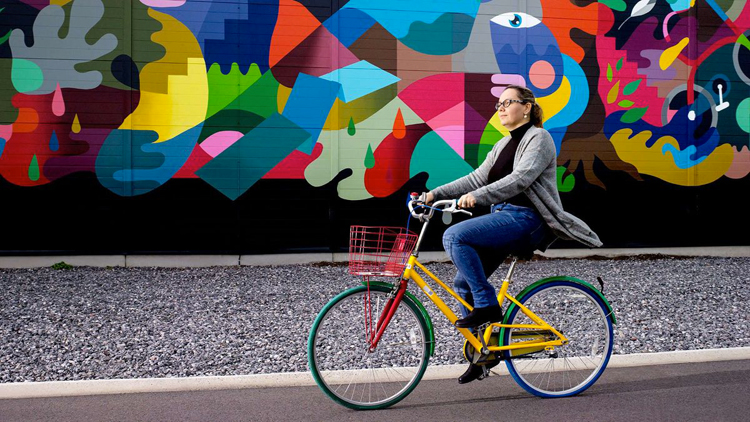 Google doesn’t intend to stop there. Future sites for data center murals include Dublin, Ireland, which will be handed over to Irish illustrator Fucshia Macaree, and Council Bluffs, Iowa, which will be realized by local painter Gary Kelley. Check out the video below to hear what Google and the artists have to say about the project. 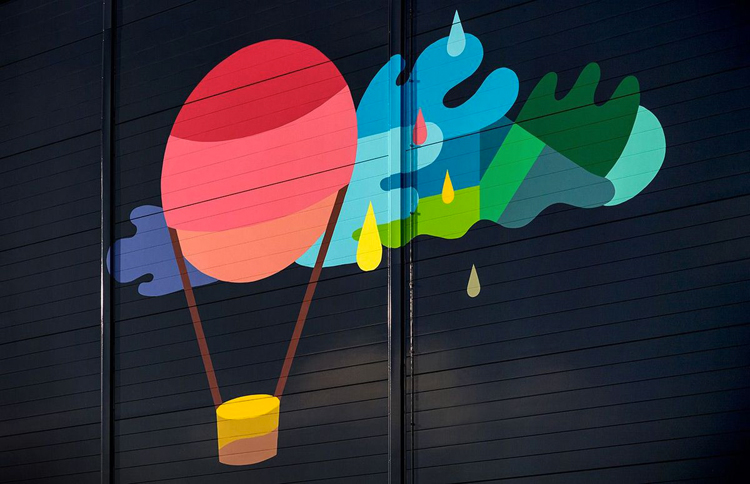 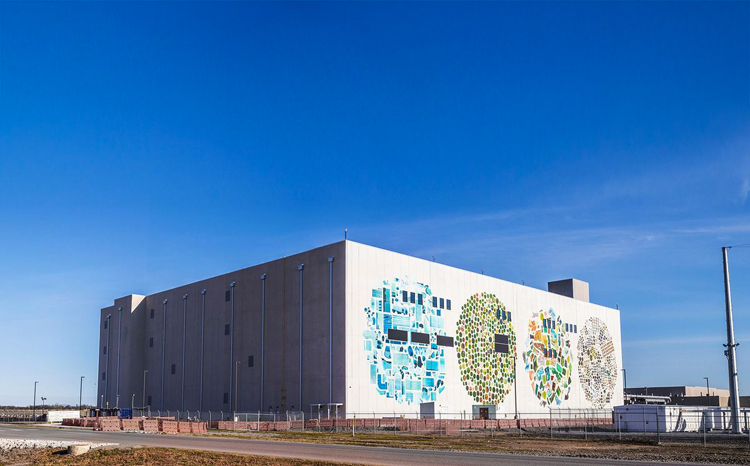