Ai Weiwei has filled Château la Coste’s gallery with mythological figures for his new exhibition titled “Mountains and Seas” in south of France. Over the past two years, Ai Weiwei has been developing a new permanent project for the biodinamic vineyard at Château La Coste, entitled Ruyi Path, after the ceremonial scepter that symbolizes power and good fortune in Chinese history.

The organic form of the scepter has provided the plan for a new pathway that weaves between the trees of the forest at Château La Coste and connects two ancient routes on the property. Using cobbles salvaged from the recently renovated ports of Marseille, Ruyi Path has given a new life to these stones that so many have passed over on arrival in Europe. Defying categorization, this structure is both sculpture and architecture. 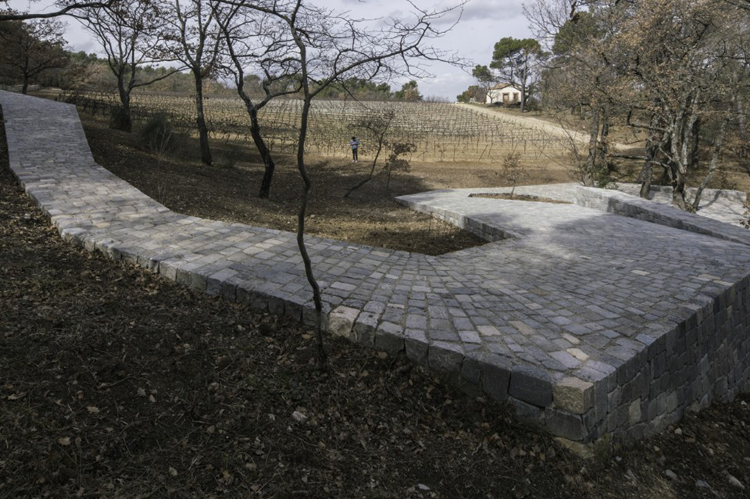 To mark the completion of this project, Ai Weiwei installed “Mountains and Seas”, an exhibition that provides a broader sense of the artist’s work and contextualize the Ruyi Path within his practice. The works exhibited are made using traditional kite-making techniques and employ a wide range of references to Chinese mythology and Ai Weiwei’s own life experiences. Created just before the summer of 2015, when Ai Weiwei’s passport was returned following his detention and subsequent four years of travel restrictions, the works draw from this turbulent period. 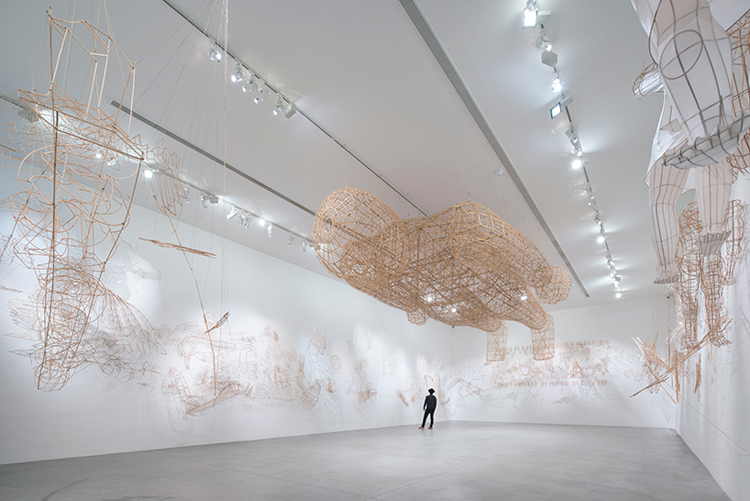 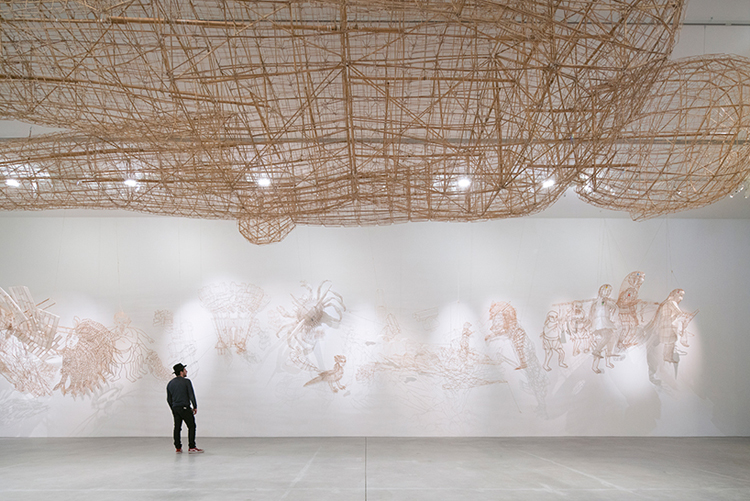 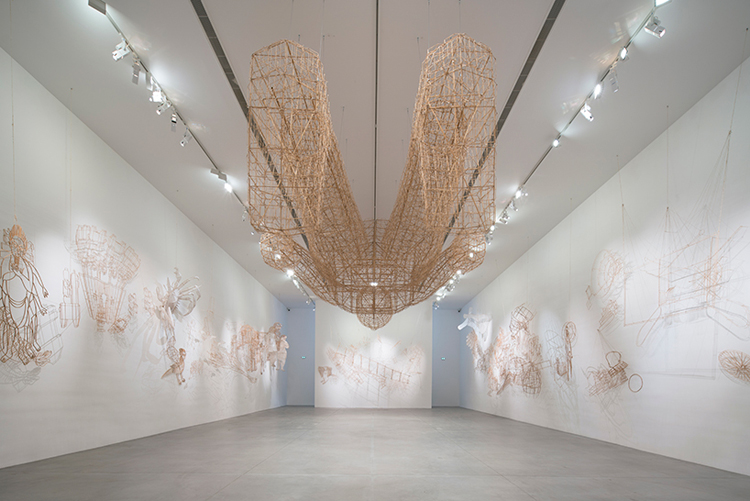 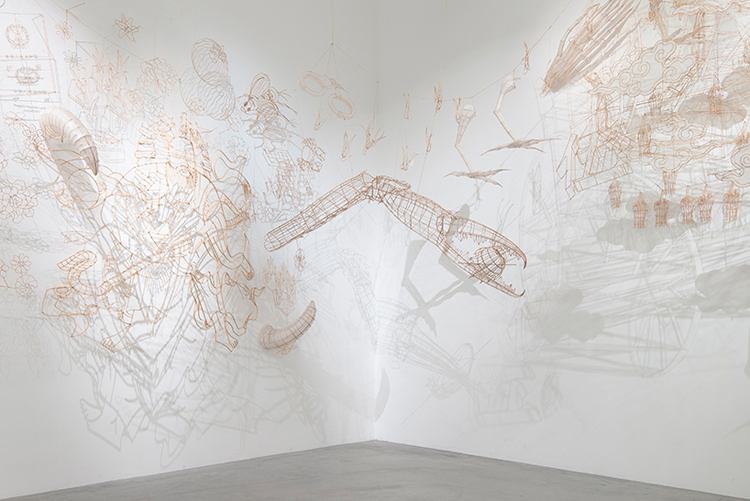 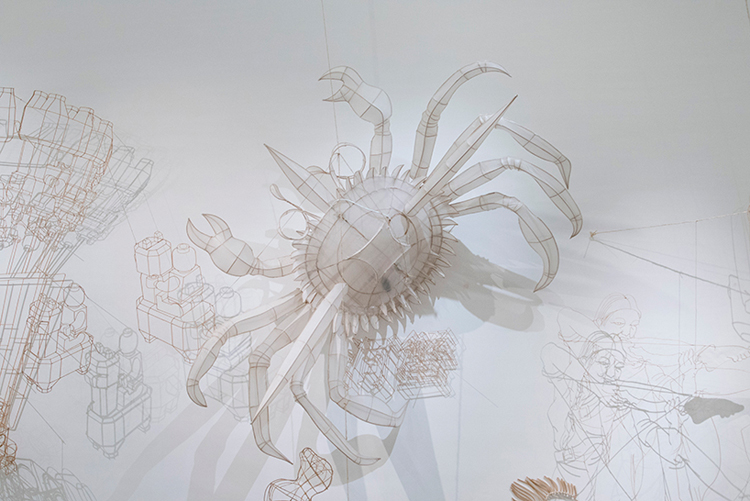 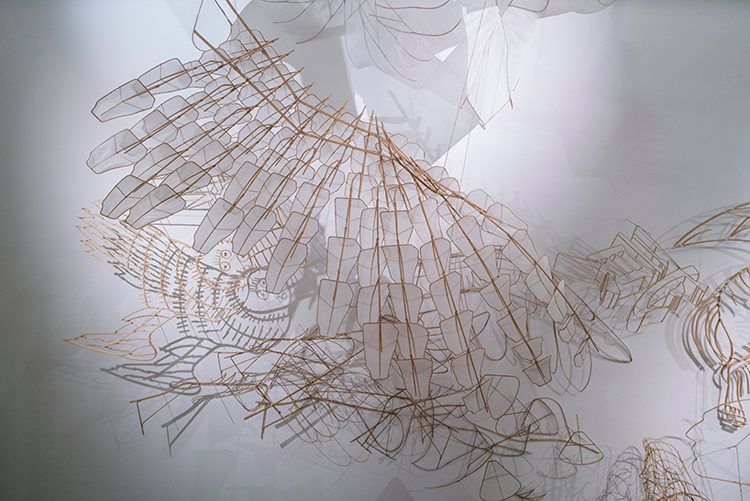 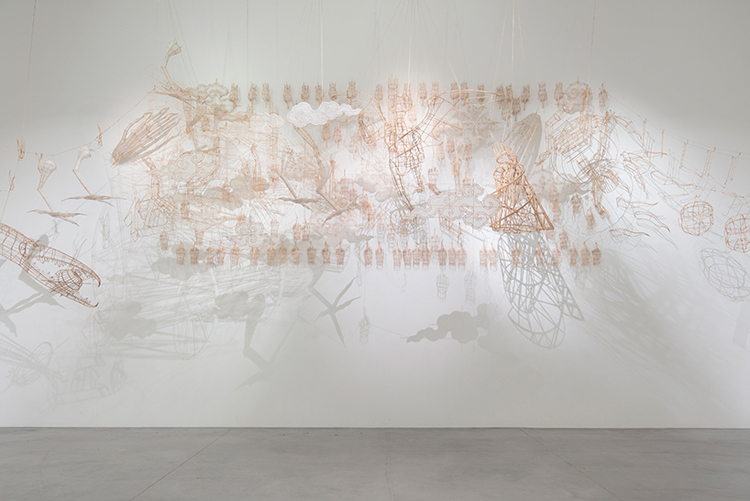 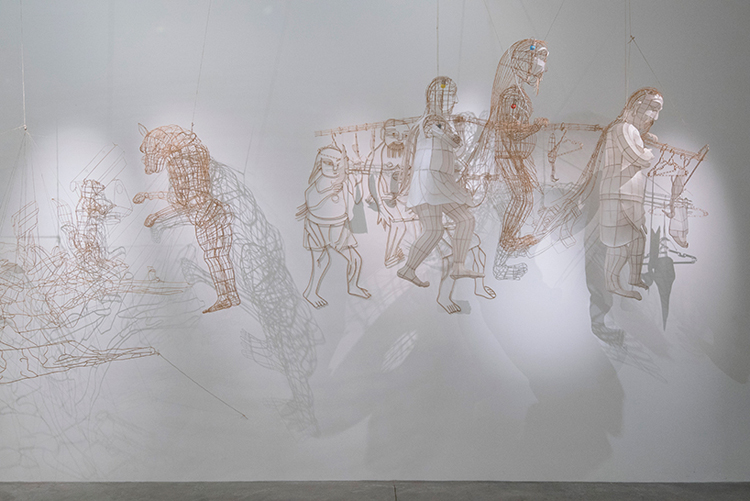