Curated by Fondazione Palazzo Strozzi Director Arturo Galansino, the installation is built around a fantastically innovative experiment studying the interaction between human beings and plants thanks to the installation of two monumental slides in the Renaissance courtyard and a special scientific laboratory connected to the façade of Palazzo Strozzi. 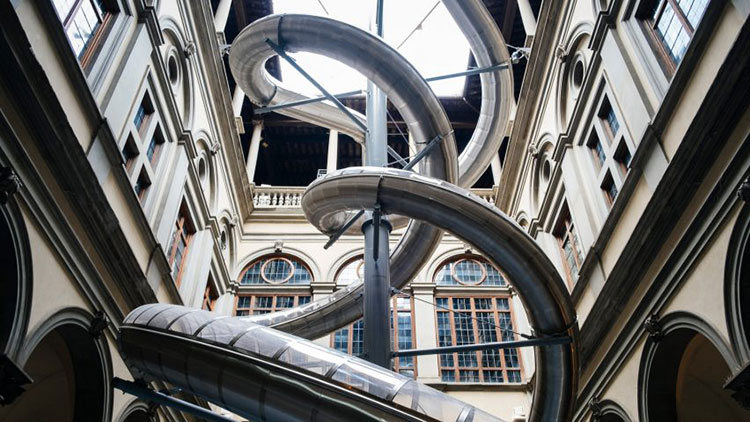 The Florence Experiment will be using some of the Palazzo Strozzi’s spaces in a thoroughly innovative manner and involving visitors in two very different experiments: a descent from a height of 20 meters from the upper loggia in the palazzo’s courtyard, and two special cinema theatres in the Strozzina. The feelings of excitement, surprise, amusement and fear experienced by participants will be compared with the growth and reactions of various kinds of plants in order to study the empathy between plant organisms and human beings.

An entomologist and researcher before becoming an artist, Höller is well-known for his work midway between art, science, and technology, with installations always designed strongly to involve the audience. He has cooperated on this unique project with Stefano Mancuso, one of the founders of the discipline known as plant neurobiology which concerns itself with the study of the intelligence of plants, analysed as complex beings endowed with astonishing sensitivity and the capacity to communicate with their surrounding environment through the chemical compositions that they manage to perceive and to emit. 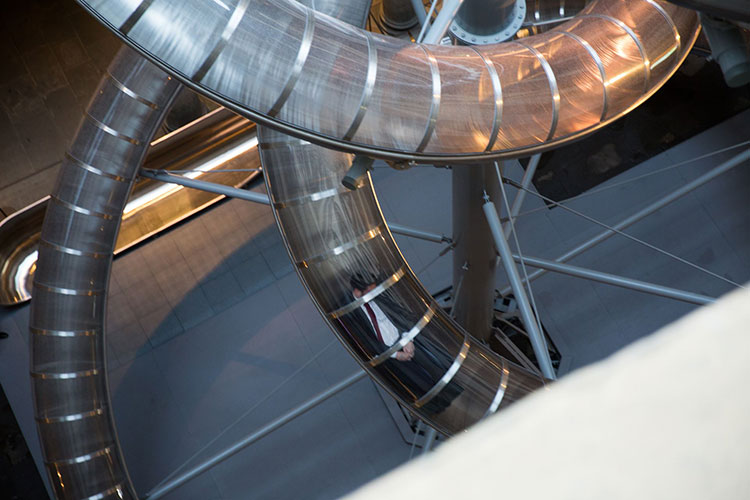 The Florence Experiment triggers a reflection on the relationship between human beings and plants. The project aims to forge a new awareness of the way in which mankind sees, senses and interacts with plant life and transforming Palazzo Strozzi into a revolutionary space hosting a scientific and artistic experiment that explores all living beings’ ability to communicate and to experience emotions. 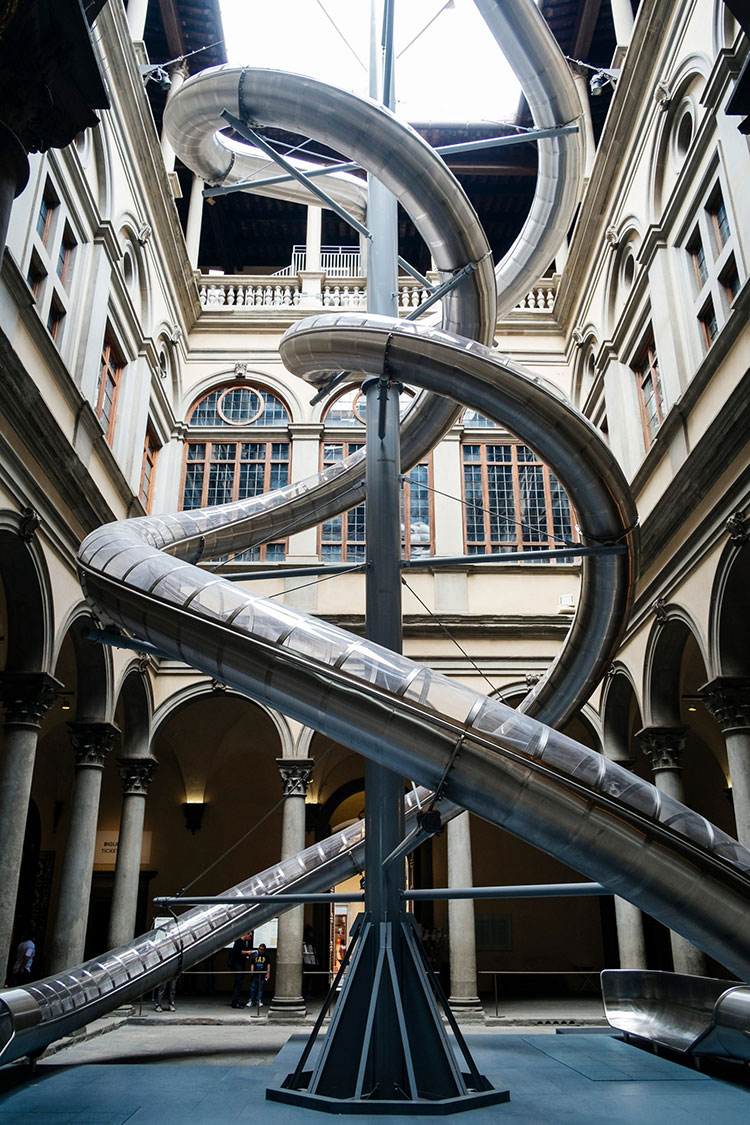