Taipei-based studio Whyixd has created ‘#define moon_’, a rotating light installation inspired by the moon phases.“When browsing the history of human civilization, we can frequently see the trace of the moon,” explains the studio. “The Moon is always a fascinating place, the imagination and practice developed to its largest scale in the last century of the ’60s. Trackback to the “Space race” in the 1960s, landing on the moon symbolizes the most direct human curiosity and desire of exploration to the universe.” The design presents different positions of the moon, resulting in an immersive sensory experience located at the National Chiao Tung University in Hsinchu, Taiwan. 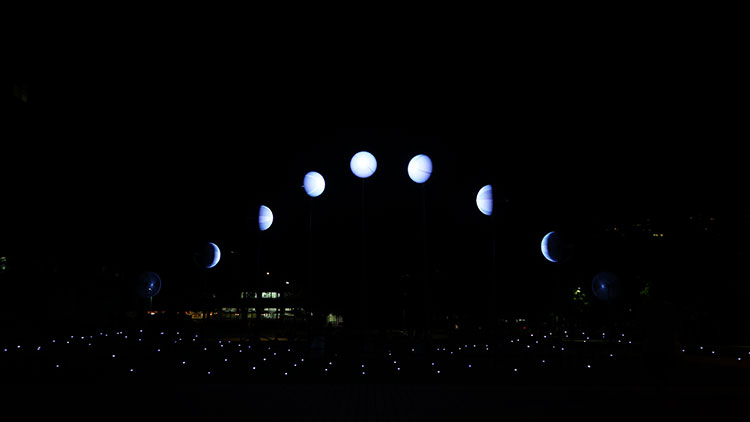 The audience is allowed to explore through various ways of looking and bring curiosity to the installation by watching from different angles. By thinking of the scientific spirit, once again, the viewer can define and understand the concept of this work of their own.

The name of the project, #define moon_, is inspired by the command code ‘#define’ in software language which could be defined by the user’s own word. ‘#define moon_’ is an uncompleted code, the underline which blinks at the end is like waiting for the viewers to define this installation for themselves. 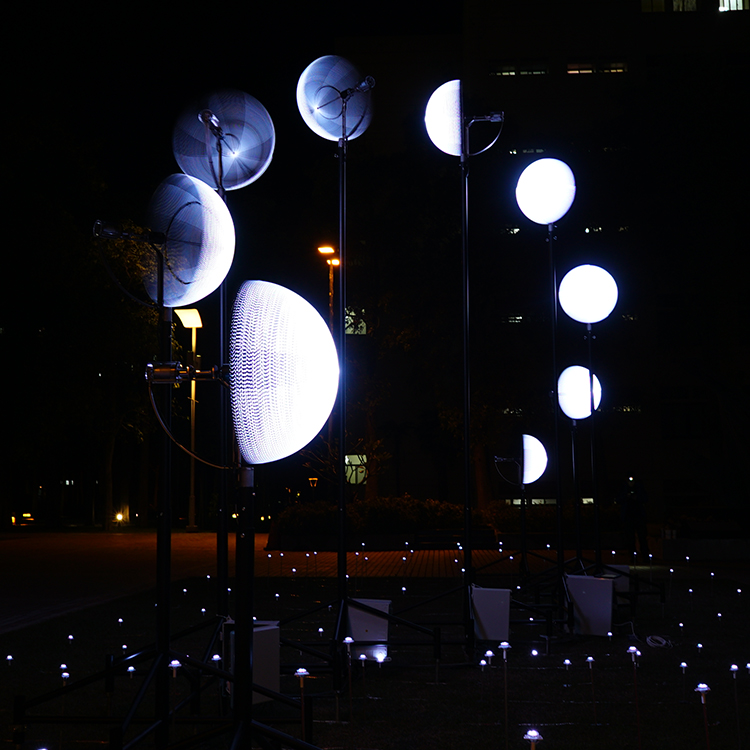 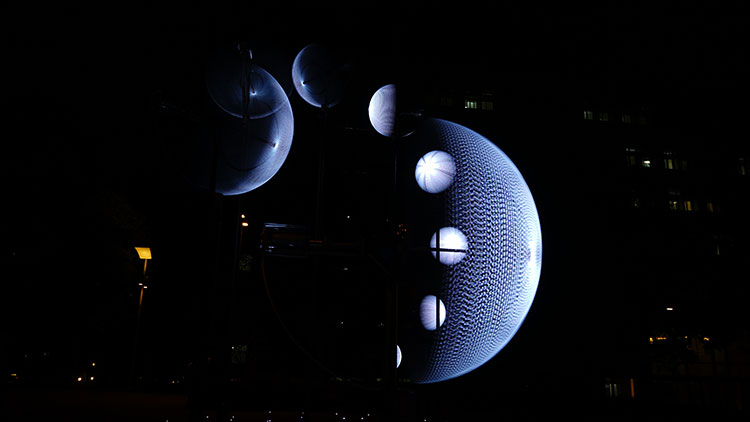 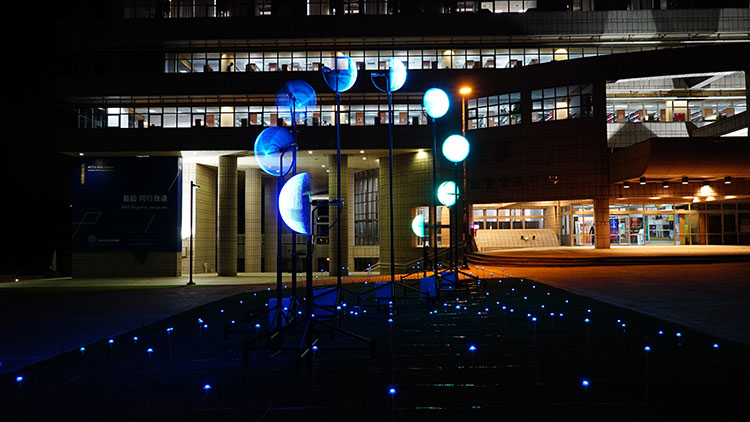 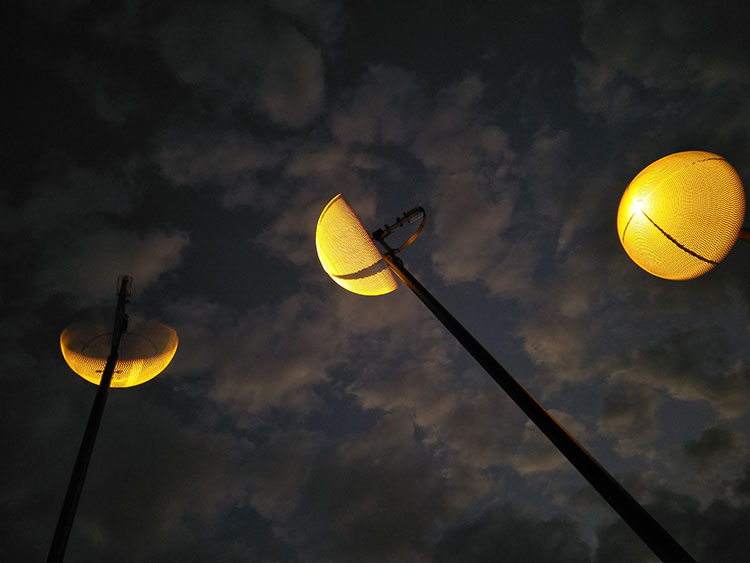 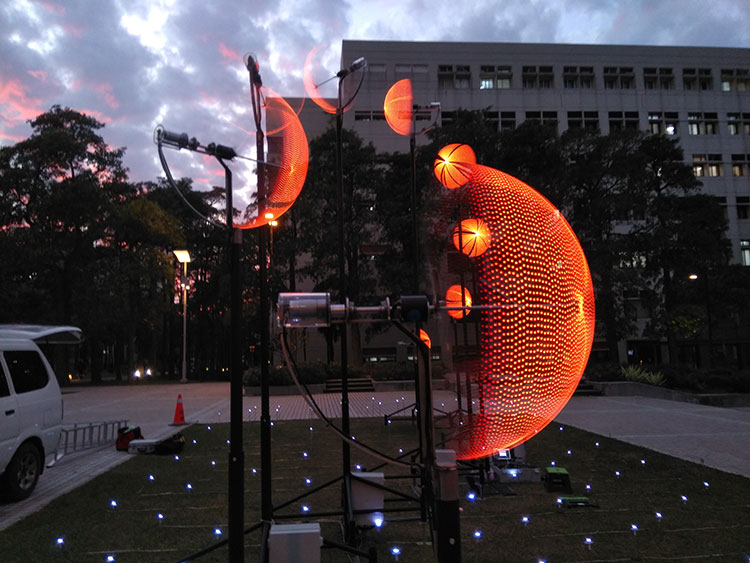