Art collective teamLab, together with Sands Resorts Macao, will open a monumental, unparalleled museum at The Venetian in Macao in January, 2020. The as of yet untitled new, the permanent museum will be housed in The Venetian Macao Cotai Expo Hall F, boasting 5,000 square meters of labyrinthine floor space. With cavernous ceilings, 8 meters high throughout, the space will be transformed by teamLab into an extremely complex, three-dimensional world with varying elevations filled with ever-changing, immersive artworks. The museum is now under construction and is set to open in January, 2020 and will unveil entirely new pieces.

What teamLab calls a “body immersive” museum challenges the conventional notion of the “physical.” This new destination at The Venetian Macao will be a world of teamLab artworks that blur the boundaries between the human body and art. Visitors will immerse themselves in and create an entirely new world together. 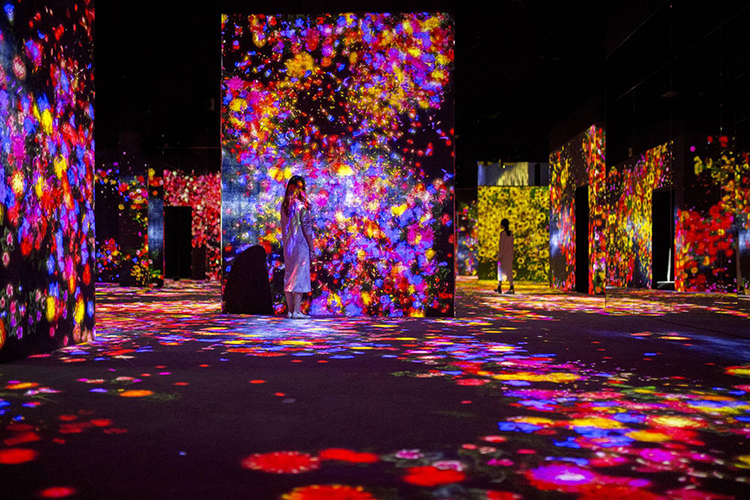 This week the art collective will open a monumental museum in Shanghai, featuring approximately 50 teamLab artworks, including new, never-before-seen works in a massive, intricately-structured, three-dimensional space.