The artist Caravaggio was a brilliant Baroque artist that still carries name recognition even centuries after his death. Caravaggio art is well-known for being realistic and highly individualized. As such a pillar in art history, there’s a lot to know about this man as an artist.

He Was an Artist Born of Tragedy 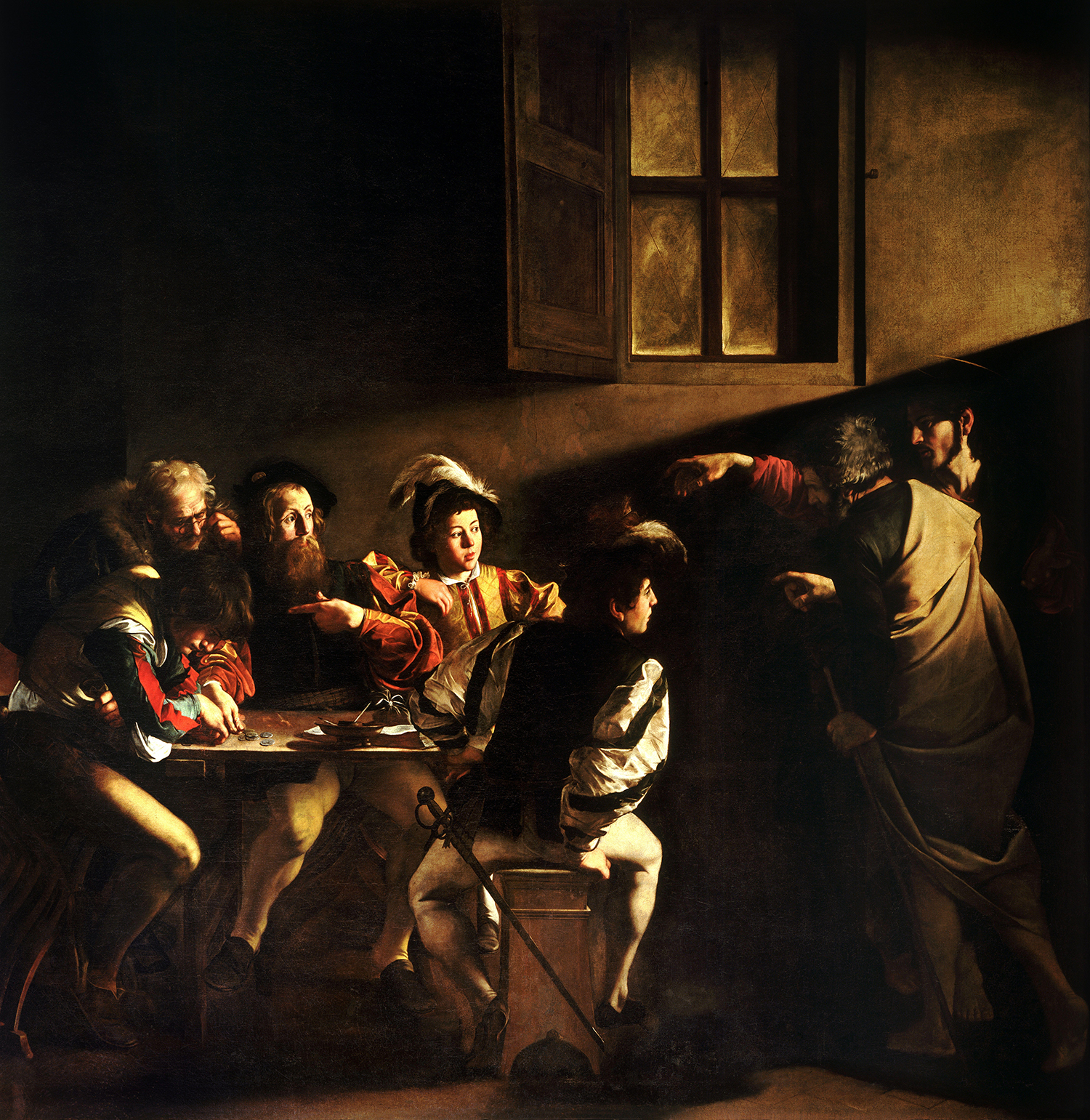 Caravaggio, then known as  Michelangelo Merisi, wasn’t born into an artistic world. Rather, he was adopted into one.

Born in 1571, Caravaggio was alive when the bubonic plague, or Black Death, was at its full height. When he was six, he lost his father and both grandparents in three days. His mother followed only four days later.

After spending the next few years as an orphan, Caravaggio took on an apprenticeship with Simone Peterzano. This would prove to be a catalyst for his career as an artist.

Even later in life, though, Caravaggio didn’t live a completely comfortable life. He had a short temper that led him to lead a rather criminal lifestyle. For the most part, the infractions he committed were minor such as swearing at officials or going out with an unlicensed weapon. However, he did face criminal trial for crimes such as assaults and brawls approximately 11 times in his lifetime.

The Shadows In His Work Were Highly Criticized 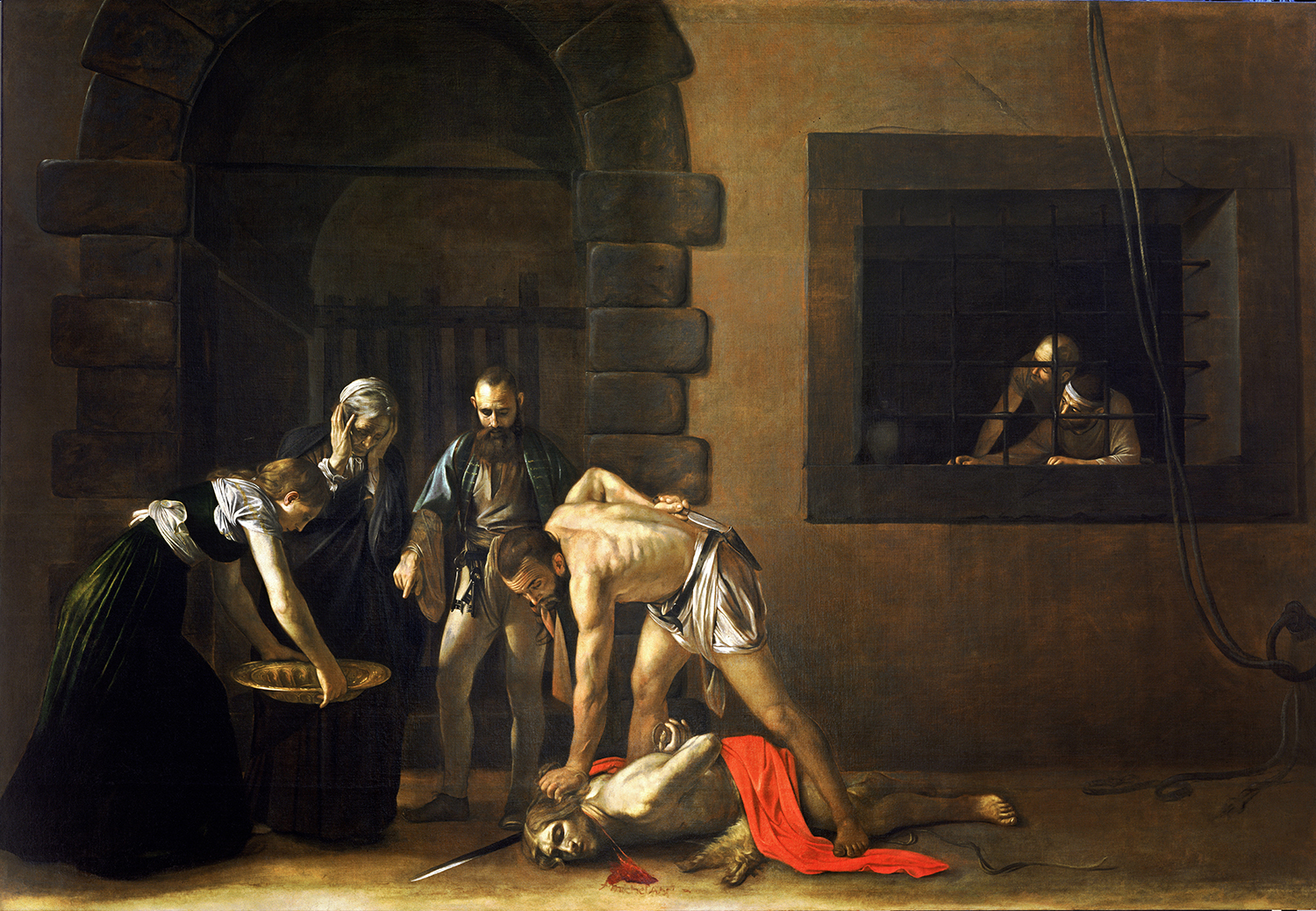 One of the ways that Caravaggio made his work so realistic was through the heavy use of shadow. This is a technique known as tenebrism which juxtaposes dark and light to create a distinct visual effect. The end results were dramatic paintings with drastic colors.

While today this style is considered gorgeous, Caravaggio didn’t completely avoid criticism at the time. He had many upset patrons ask for their paintings to be redone in a less dramatic fashion.

Caravaggio and the Counter-Reformation 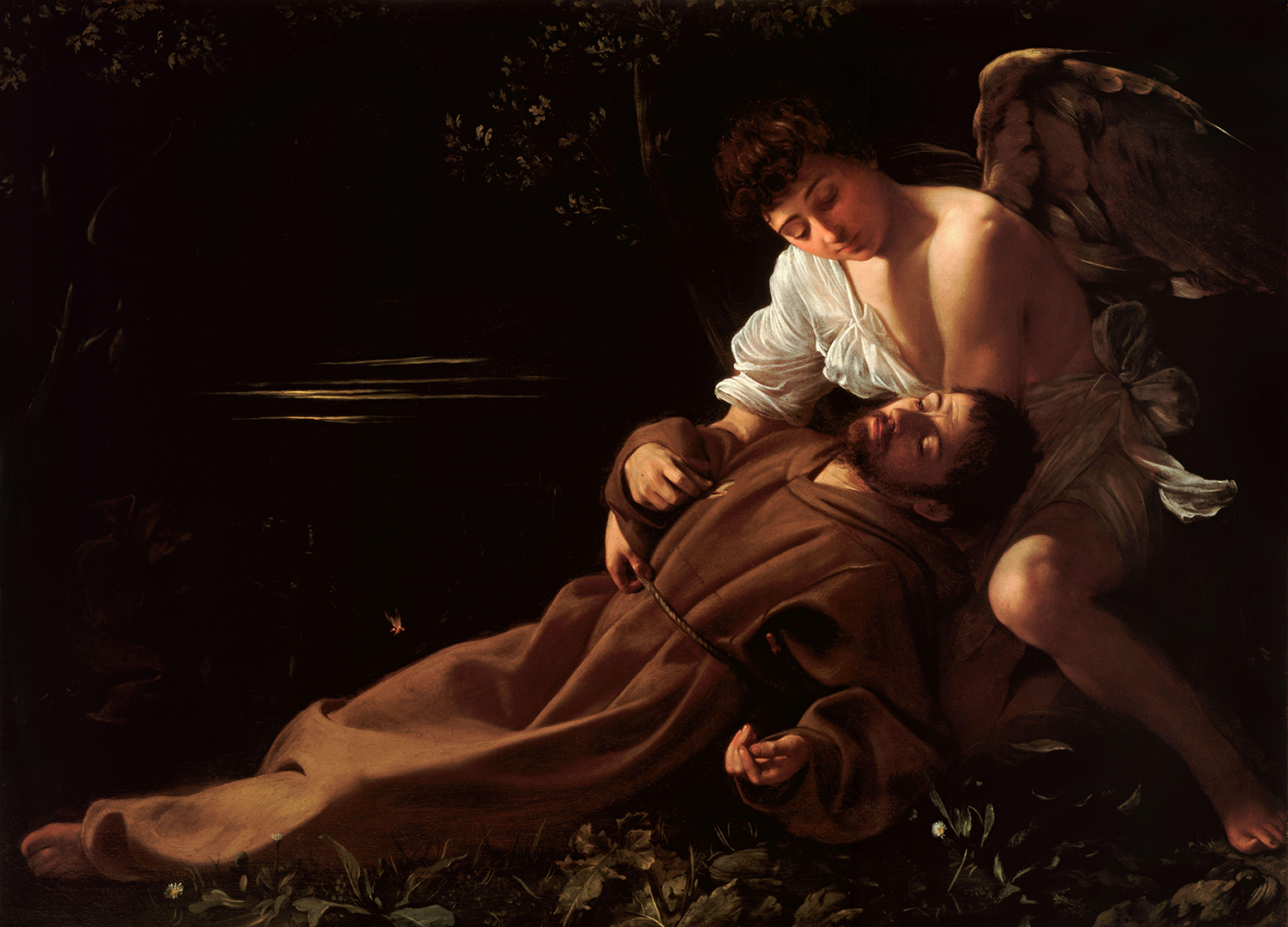 The Reformation was a movement in the 16th century in an attempt to expose the abuses and scandals of the Roman Catholic Church. This led to the birth of Protestantism and the conversion of many dissatisfied parishioners.

In response, the Catholic Church launched the Counter-Reformation. This movement was meant to win back the devout from Protestantism and return them or entice them to the Catholic fold. To do this, the Church employed a number of artists to offer visual representation.

Caravaggio was among these artists and this was likely a big influence on his subject matter. In the same vein, his propensity for religious iconography as the subject of his paintings likely attracted the Church to involve him in the campaign. 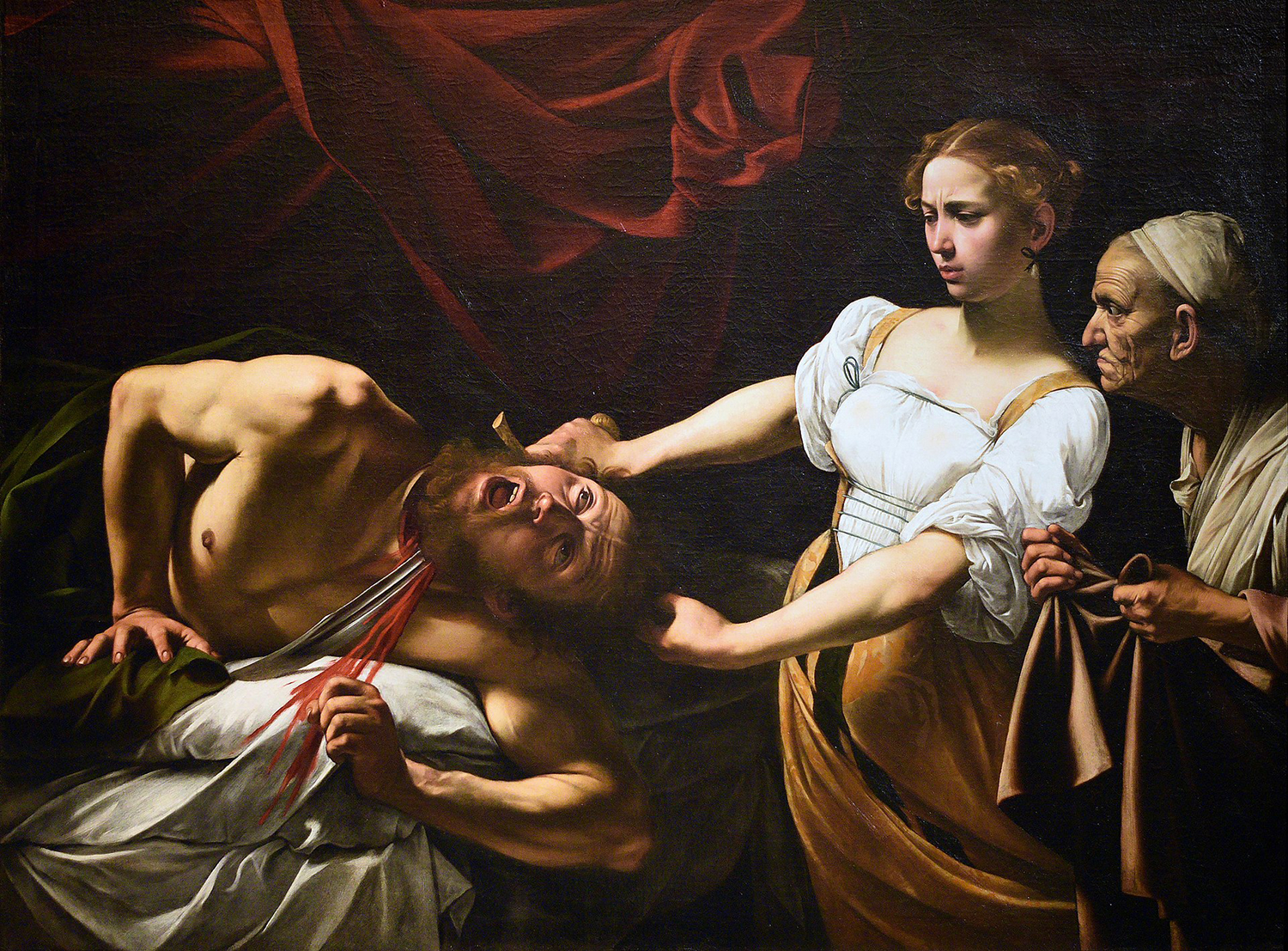 One of the differences in Caravaggio’s religious works compared to his peers was the themes behind the religious stories he told. Many artists choose to show the softer or more tragic side of Christianity. For instance, the Virgin Mary cradling Jesus or depictions of saints were the popular subject matter.

Caravaggio tended to show a grittier side to religion as well as assessing more peaceful topics. He wasn’t afraid to display some of the Bible’s more vicious scenes in paintings such as The Crucifixion of St. Peter and Judith Beheading Holofernes.

He also didn’t hesitate to show religious figures in situations viewers would recognize and identify with. Poverty was one of the underlying themes that Caravaggio often injected into his work.

Work Outside of Christianity and the Counter-Reformation 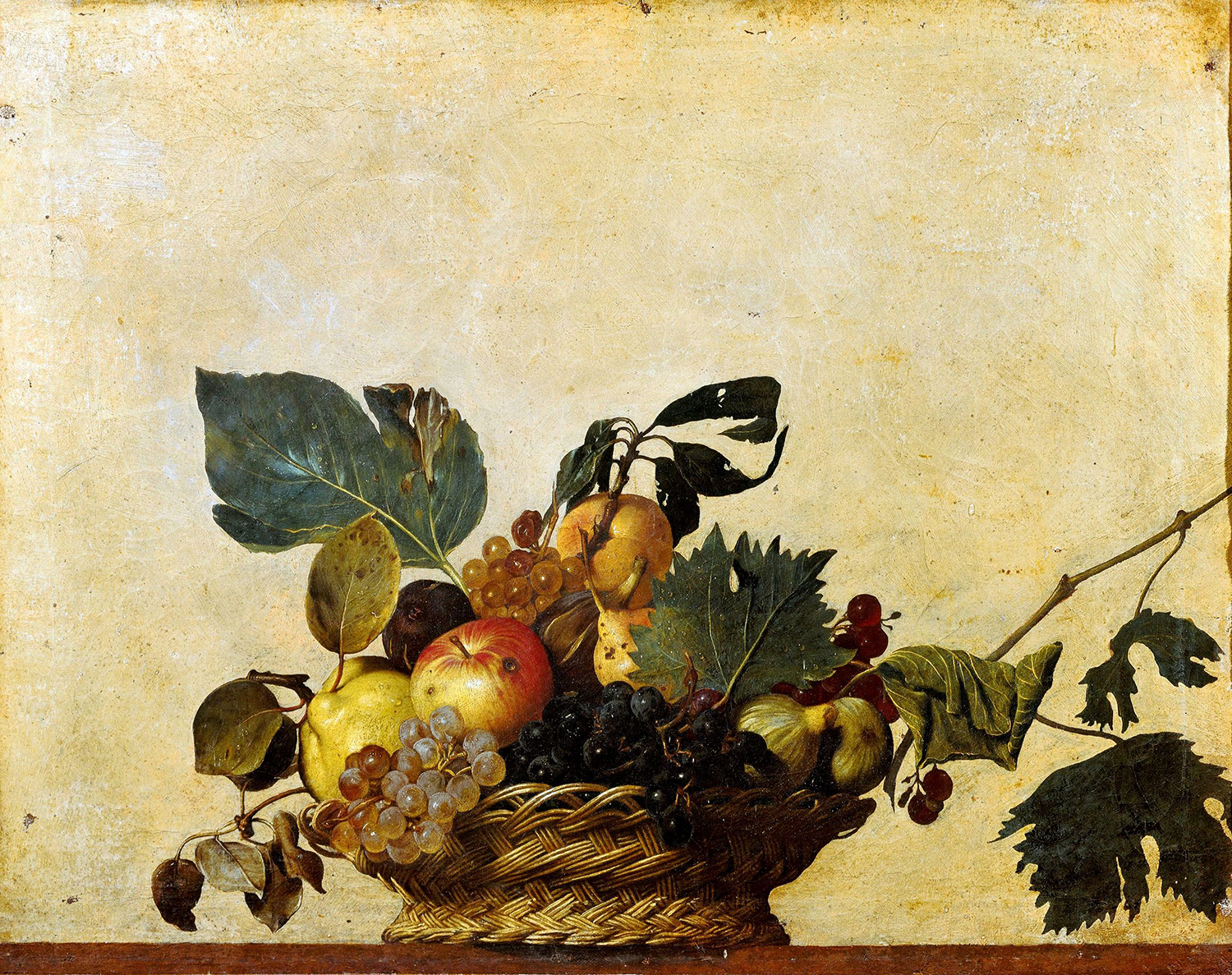 While Catholicism was a strong influence on Caravaggio’s life, it wasn’t the only muse that the artist drew from. He sometimes tapped into topics such as still life paintings that showed off his technical skill. These are rendered in paintings such as Still Life with a Basket of Fruit.

Another common source of inspiration for the master painter also came from mythology. Specifically, Greek mythology seemed to be a personal passion for him. This can be seen in iconic paintings such as Medusa, Narcisse, and Sick Bacchus.

A Master of Detail 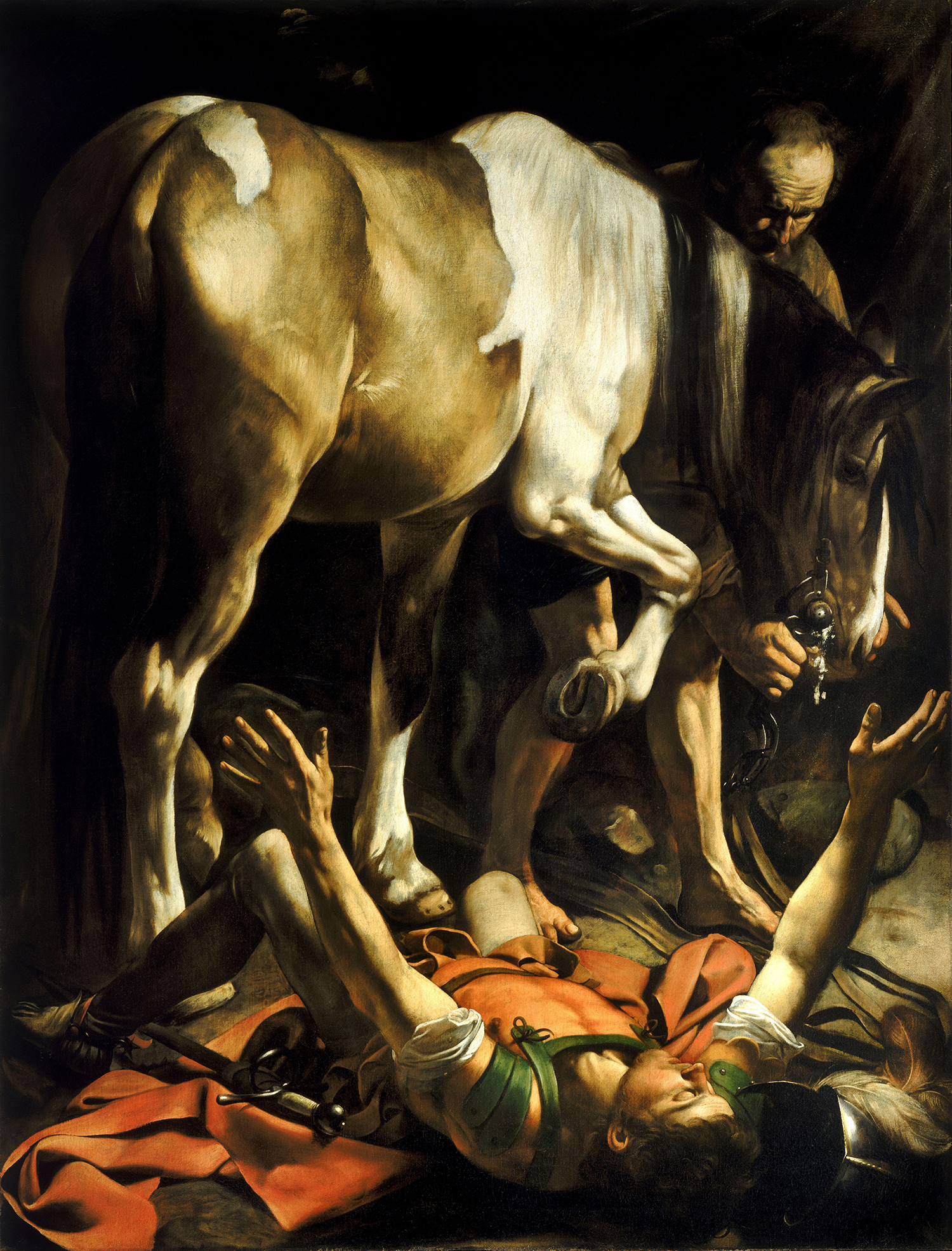 One of the most impressive things about Caravaggio’s paintings is his attention to detail. Even background touches such as the faces of passersby and audience members or food sitting on a table are incredibly well-crafted. The fact that even the smallest detail is so carefully done shows the passion and genuine skill that Caravaggio boasted.

This is especially impressive when the process the artist used is taken into account. Despite the intense detail in each piece, they weren’t sketched or hand-drawn before paint was introduced. Caravaggio preferred to paint directly on canvas and he often did so working with live models. This led to long nights of painting and even an instance in which he spent two straight weeks painting.

As a man, Caravaggio didn’t have the way paved for him. From the tragedy he experienced that left him an orphan to the criminal activity later in life, he didn’t walk a smooth path. Yet, as he walked this path, he proved himself to be a passionate and extremely talented artist whose work has inspired viewers for centuries.