American architect Marc Thorpe has unveiled a conceptual installation for the city of Marfa in Texas that resembles a large spaceship landing on earth. Called Citizens of Earth, the installation is proposed for a barren piece of land on the boundary separating the United States and Mexico.

“The installation for the desert of Marfa would be a polished steel disc that appears to hover in the desert, gently reflecting the surrounding border of the United States and Mexico,” Thorpe said.

The intention of the project is to question the value of international borders within the context of the 21st century. The socio-political rationalization for borders drawn on the earth have proven throughout history to be problematic. War, poverty, famine, disease, political and economic instability, terrorism, environmental degradation, racism, genocide and much more are all byproducts of the ceaseless reinforcement of borders. 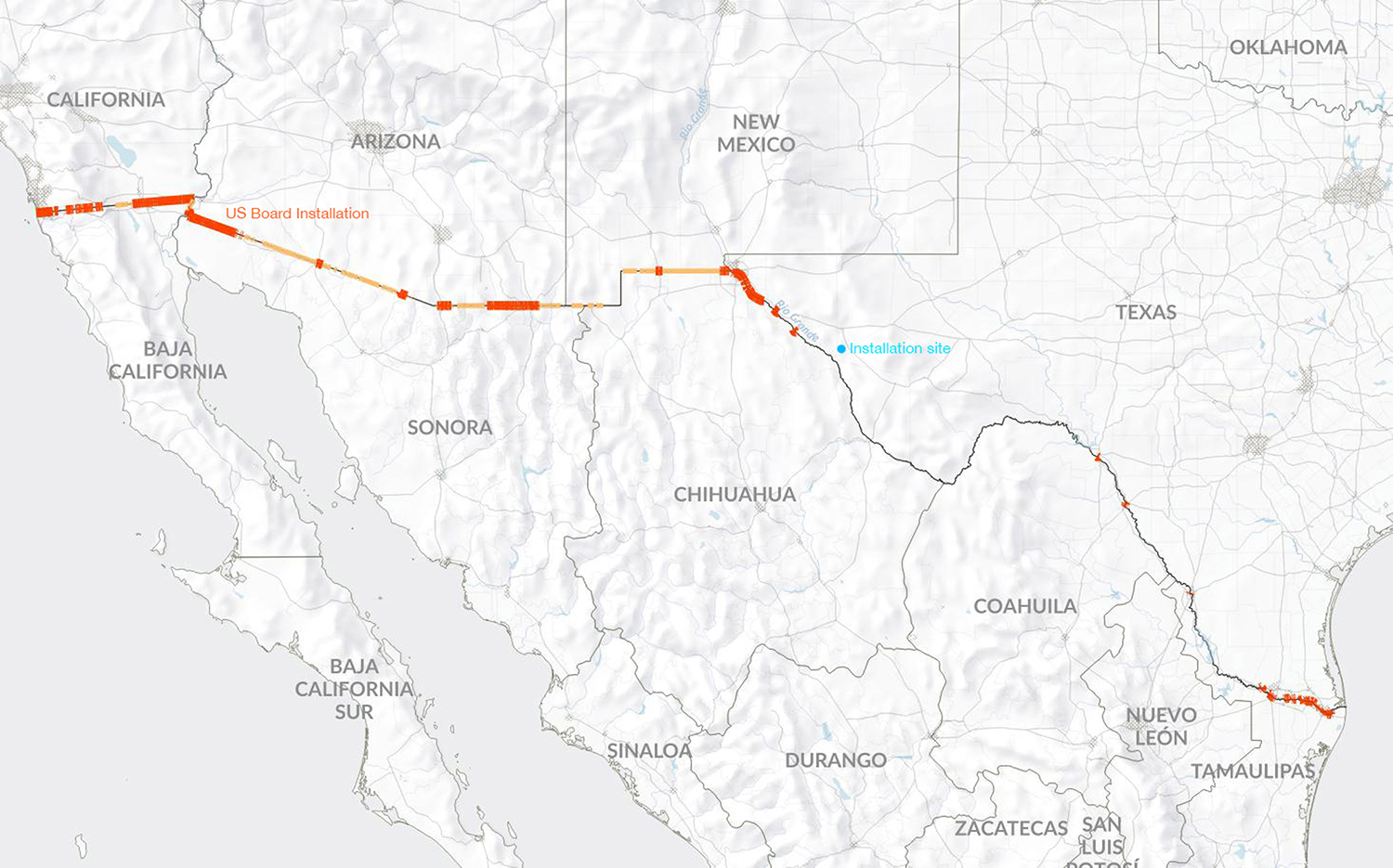 Currently, countries, societies, and communities are becoming increasingly polarized. The military strategy of divide and conquer is being implemented around the globe by governments, corporations and the media in an attempt to separate us by stressing our differences. Feeding on division, insecurity and fear pushing us further into isolated corners of apathy and indifference towards our neighbor. So the question becomes, what if there were no more borders? What would it take for mankind to shift from me to we? What if we all understood ourselves as citizens of earth working towards a common purpose? What would our new unified purpose be?

In his address to the united nations general assembly in 1987, President Ronald Reagan states “I occasionally think how quickly our differences worldwide would vanish if we were facing an alien threat from outside of this world.” Twenty-seven years later, in 2014 President Bill Clinton spoke of the possible existence of alien species out there in the ever-expanding universe. He finished the interview with a statement, “it may be the only way to unite this increasingly divided world of ours,” he said. And by “it” he meant an alien invasion from space. 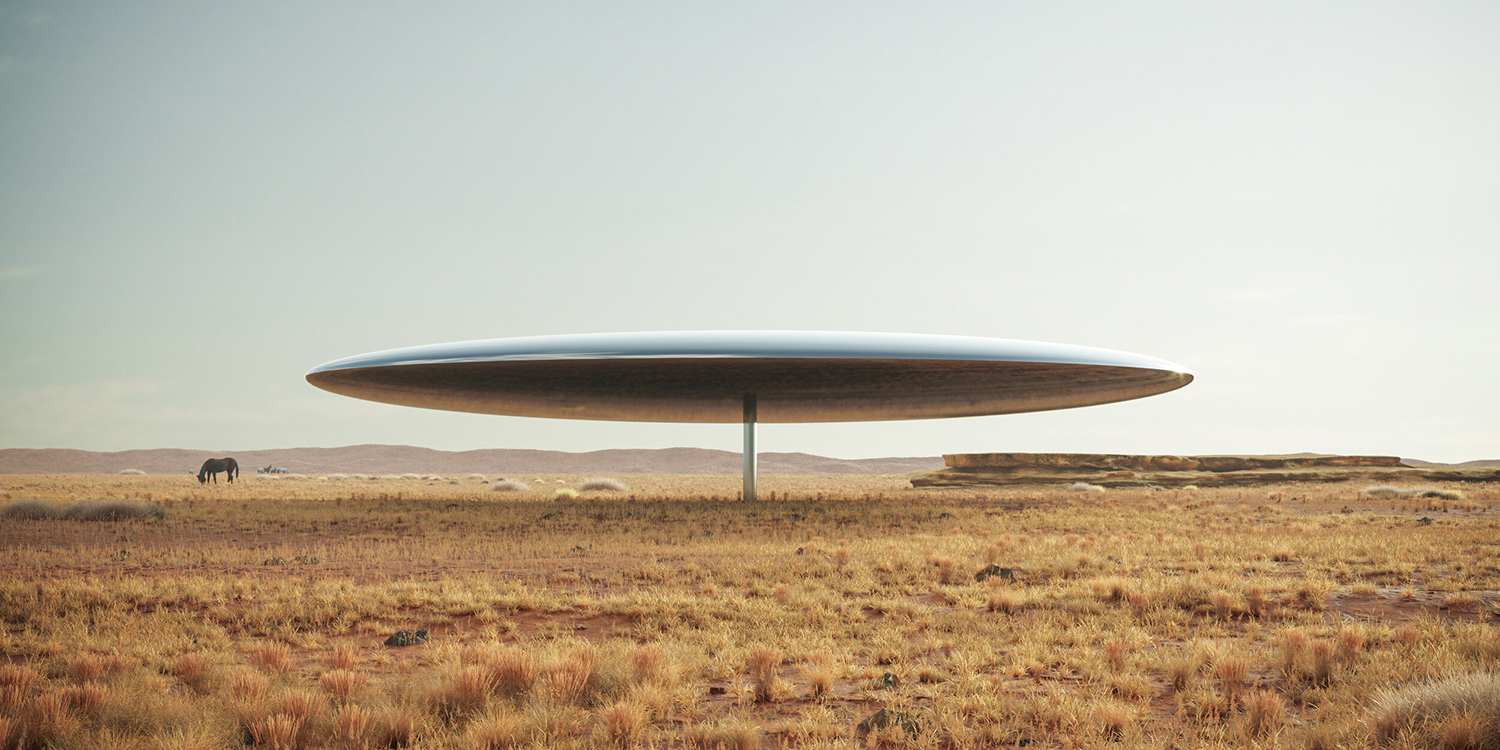 Thorpe envisions the form of Citizens of Earth to be reminiscent of the flying saucer typology, first reported in 1947 in the US. In renderings, a light glows from its underbelly at dusk, which provides a nod to popular images of spaceships landing on earth.

Depending on the time of the day and lighting conditions, the disc appears to vanish and seamlessly assimilate into the landscape blurring the distinction between light and dark, solid and void, sky and earth, United States and Mexico.

In both a figurative and literal sense, the disc reflects our existence on this planet and suggests that if we are not alone in the universe, that we must represent ourselves as one united civilization.