As one of the most famous artists, scientists, and human beings of all time, Leonardo Da Vinci is a constant source of fascination for screenplay writers and TV moguls. We saw the life of Da Vinci brought to life in a television series called “Da Vinci’s Demons” in 2013, and we’re about to see it again later this year in a new Netflix series called “Leonardo.” For anyone still seeking their fill of Da Vinci-related content after that, we have some good news. There’s a brand new Da Vinci movie in development – and it sounds like it’s going to be quite unlike any film about an artist we’ve ever seen before.

The project is believed to be in the early stages of development, but from what we’ve heard about it so far we can confidently say that it’s going to be a major Hollywood production, and might even be one of the biggest family attractions to hit movie theaters in the year of its release. Rather than focusing purely on Da Vinci’s art, the film – currently entitled “The Inventor,” will focus on his ideas and his philosophy. It will feature a combination of animated characters and puppetry and is scheduled to include appearances by British intellectual Stephen Fry, and fellow British performer Daisy Ridley – best known, of course, for her appearances in the “Star Wars” franchise.

The film will be created as part of a broader campaign to inspire the latest generation of artists and inventors – and one of them might even end up appearing in the final product. Next month, an international competition will be launched for youngsters to fashion inventions from cardboard or other disposable products within their home. The competition winner will appear in the movie, and will also receive a tour of Da Vinci’s former workshop in real life. It might be the first priority of “The Inventor” to entertain, but based on its description, it also hopes to provide a long-lasting inspiration for the next generation.

Although we’d hate to second-guess a man as complex as Da Vinci, we like to think that he’d approve of the combination of artistry and technology that will go into making a movie based on his life. It certainly won’t be the only time technology has provided a new perspective on his work. An interactive display in 2019 allowed people to ‘step inside’ the “Mona Lisa” portrait, and that portrait – along with many other examples of his work – has turned on on the reels of online slots websites in games like “Da Vinci Diamonds,” and “Da Vinci’s Mona Lisa.” We have no information to confirm whether or not Da Vinci was a gambler, so we have no idea whether he’d condone the idea of his work appearing in Playson slots or not – but the concept of highbrow art appearing in the form of an online slots game was unheard of until a few years ago. It’s a testament to the public’s ongoing enthusiasm for this unique historical figure. 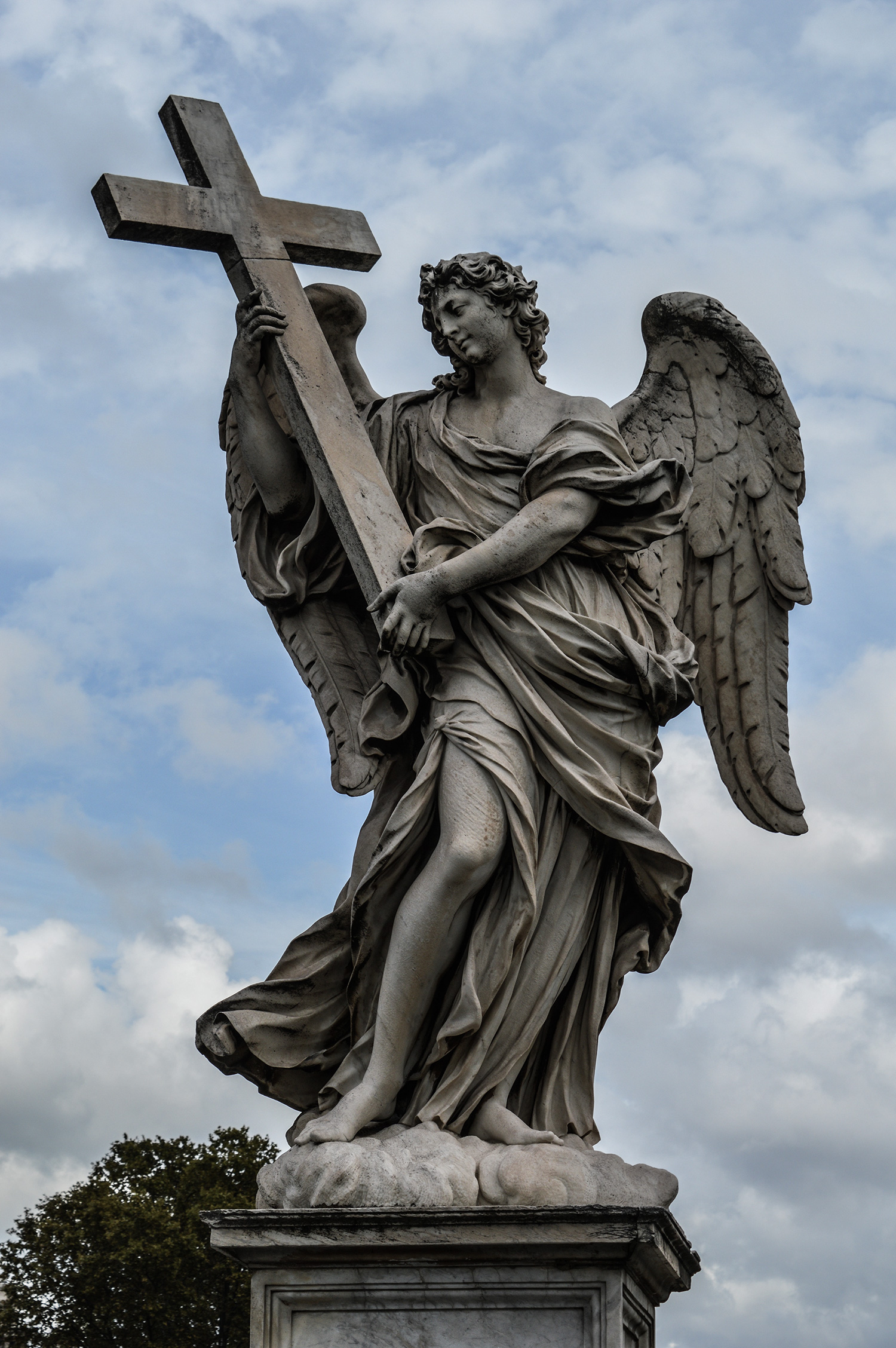 The film’s announcement isn’t the only time the Renaissance master has recently made international news. A recent study of his work and his techniques has suggested that he possessed an incredible ability almost like the freeze frame function of a modern camera, enabling him to accurately remember even the tiniest detail of an image that lasted a microsecond. One of the most compelling pieces of evidence that persuaded researchers to reach this conclusion was the fact that he drew dragonfly wings as moving independently of each other, despite the fact that they weren’t proven to move this way until slow-motion recording came along centuries later. The ability, although rare, has also been noted among outstanding tennis and baseball players, who can track the movement of a ball through the air with a precision that would elude the majority of human beings.

After making the assertion, the research team has even suggested that it might be responsible for the notoriously enigmatic appearance of the famous “Mona Lisa” smile. Instead of capturing his muse with either a smile or a neutral expression on her face, they believe that he remembered exactly what she looked like in the moment before she broke into a smile, and used that memory to inform his painting. Naturally, there’s no way to prove such a theory without Da Vinci alive to ask, but it’s a fascinating idea.

Returning to the “Inventor” movie, it’s understood that Da Vinci will appear in the film in puppet form, and he’ll be shown as a man who was often as frustrated as he was inspired. The movie will explore the vehicles and war machines he designed, and his anatomic studies of the human form as well as his paintings, along with several other experiments he took part in that are publicized less often.

Jim Capobianco, who has been tasked with both writing and directing a film, wants to show the world a person who was aware that he’d never know all the things that he wanted to know about the world around him and intensely irritated by that fact. In addition to this, he wants to underline the fact that Da Vinci was centuries ahead of his time. When he arrived in France from Italy, he provided the king with a design for what he envisioned as a ‘plague free city,’ free of many of the sanitary issues that caused issues for the often unhealthy cities of the time. It’s an aspiration that many designers and scientists still have today, but Da Vinci was thinking about it more than five hundred years ago.

As casting announcements have already been made, it’s probably safe to assume that the script has already been written, and the film is moving toward pre-production. Obviously, there are issues with film production at this stage of 2020, but presuming those clear up in the final six months of the year, it’s possible that we might see the finished product by the end of 2021. Failing that, we hope to gain what sounds like a fascinating window into the world of Da Vinci at some point during 2022.